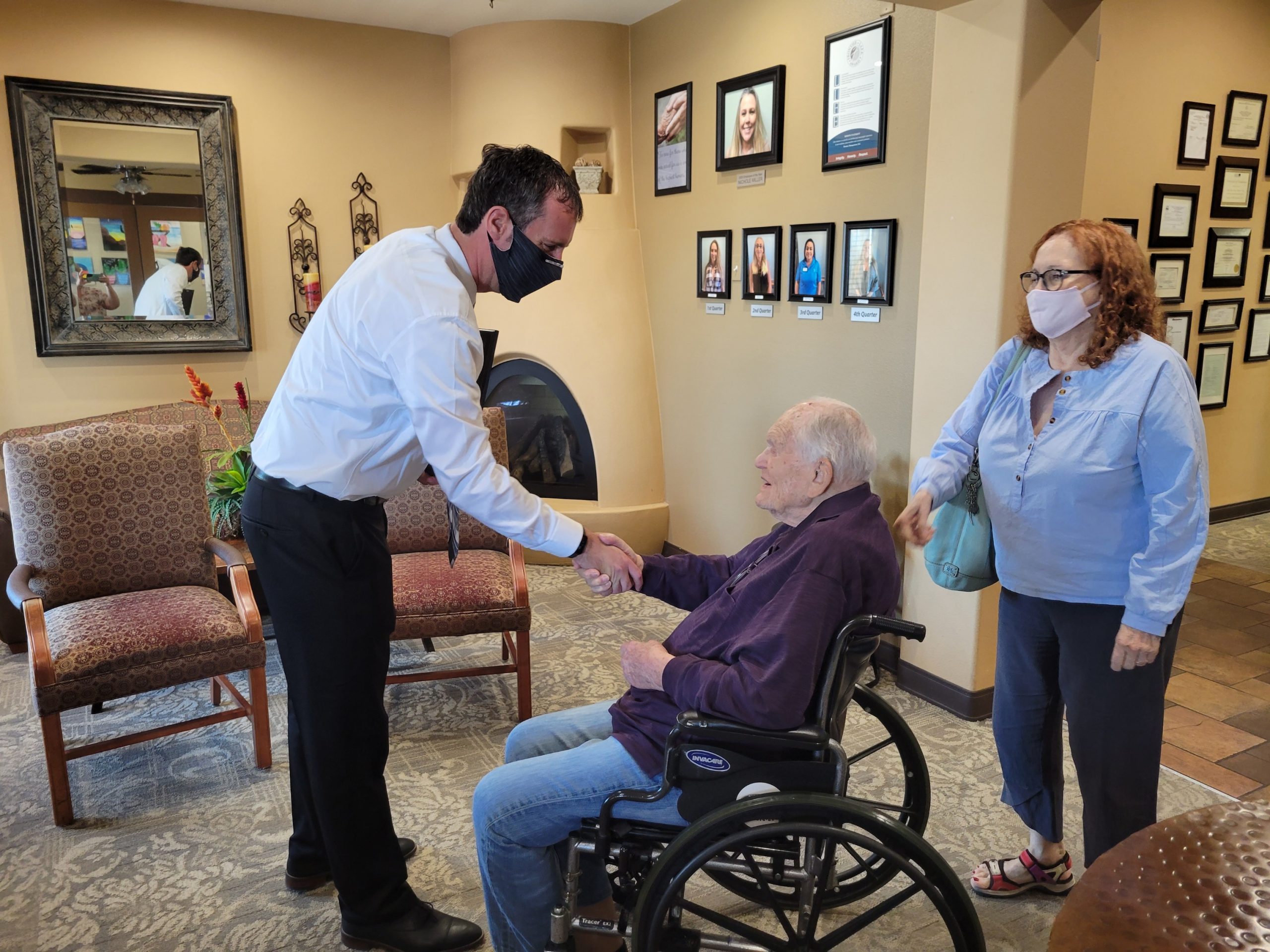 Mayor Sheehy proclaimed Friday that during Hurt’s career, “He became a leader in the design, construction and operation of domestic and international polyvinyl, polyester, rubber chemical and synthetic rubber manufacturing processes and plants. And even later in his career, he developed particular expertise in the design and operation of gaseous diffusion uranium enrichment operations as President of Goodyear Atomic and in decommissioning and radioactive site cleanup operations in senior management roles at Los Alamos Technical Associates and IDM Environmental Corporation.” 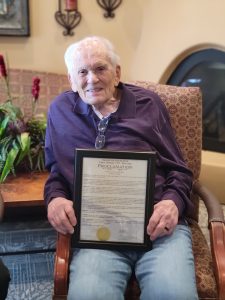 Also, Hurt is a lifelong member of the American Society of Mechanical Engineers, a professional association of mechanical engineers with more than 110,000 members. He served in various management positions including president of the society and in November of 2011, he was honored by the society “for significant contributions in the nuclear industry.” He was also a member of the American Society of Engineering Management, the American Nuclear Society and the Nuclear Materials and Management Institute. At various points in his life, Hurt also was an active Rotarian.

Hurt and his wife Karin have five children, 14 grandchildren and 20 great grandchildren. Sunday was his official birthday and Nathan H. Hurt Day.