Local Resident Motivating Others To Get Healthier After Major Weight Loss 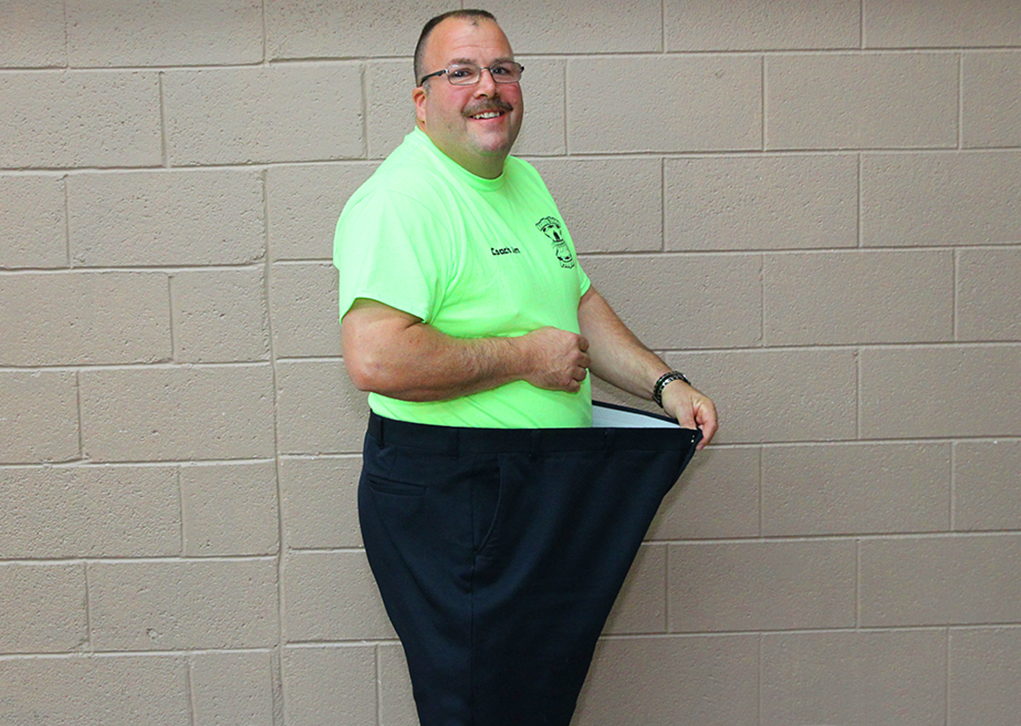 Local Havasu resident Jim Goldman wakes up each morning with a renewed sense of energy these days after losing 160 pounds. Now, his new goal is to help others who are struggling with their weight do the same with an affordable weight loss program he developed.

Goldman is a respiratory therapist in Lake Havasu City and had struggled with his weight for years. Eating was often his emotional crutch. He finally decided to change his life after a disappointing visit at the doctor’s office. 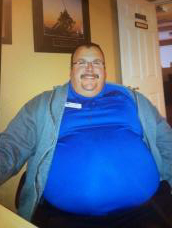 “Before” photo of Jim Goldman.

“I was told by my doctor if I kept going like this I would not live long. I was pre-diabetic, and had high blood pressure,” said Goldman. “My weight was the root of the problem.”

He was placed on a weight-loss program known as Express Health, with the help of a local doctor who focused on healthy life changes, but the program became pricey over time, and Goldman still wanted to find a way to continue his weight loss. After losing over 60 pounds on the program, he continued to lose an additional 100 pounds on his own with simple changes.

“I started doing portion control, I also eliminated a lot of bad carbs and sugars from my diet and starting exercising,” he said.

Every Sunday, 5pm, at Living Word Church, Goldman holds informational meetings and shares his experience with others who find themselves struggling with their weight.

Shelli Malerba, a participant in the program says she already lost six pounds. Prior to that, she had lost 52 pounds and says she still wants to continue losing weight.

“I would be uncomfortable taking pictures,” said Malerba. “But now I feel comfortable doing so.”

Goldman says it’s about accountability. For those looking to make changes you must be accountable for what you eat.

“There is no special diet or quick fixes. It is a life style,” said Goldman. He also believes you could still enjoy your favorite foods as a reward by using portion control.

“I am still not done myself. I want to lose 20 more pounds,” said Goldman. “I also want to help others with whatever weight loss goals they have.”

For more information on the healthy living weight loss program with Jim Goldman, you may email him at healthylivingweightlossprogram@gmail.com.