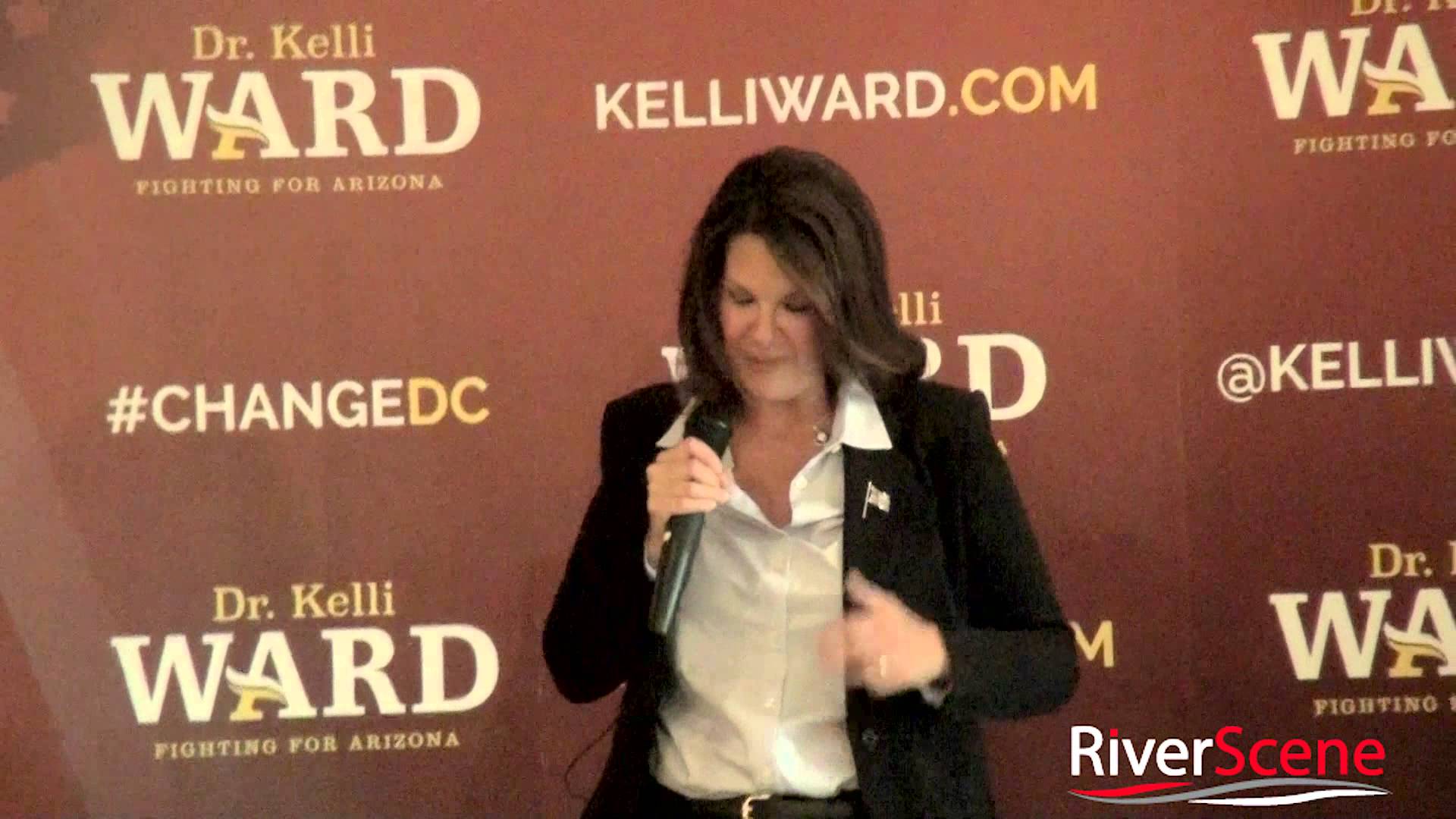 “I just think the time has come for new ideas. For fresh new bold  ones, and fearless ideas, that’s why I think it is time for a change,” said State Sen. Kelli Ward before her speech at Shugrue’s restaurant Tuesday to announce her run for the U.S. Senate.

Ward, a Lake Havasu City resident for 16 years, announced her decision to run for the U.S. Senate for what she says reasons that include  economy and federal issues she feels need attention. 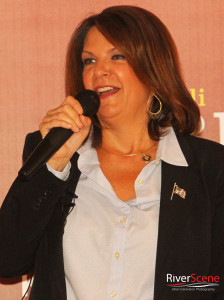 Ward went on to express her concern with the debt ceiling and how our country cannot continue to increase our debt, and preserving the Constitution.

“When we are borrowing over 40 percent of every dollar that we spend, we need to stop increasing our debt. I am also very protective about the Constitution. I want to make sure that we are supporting our first amendment right of free speech, the freedom of religion and freedom of the press.”

State Sen. Ward, who is currently serving her two- year term in the State Senate, says she has enjoyed being in office at the local level because she believes in a small community like Lake Havasu is closer to a government by the people model.

“You know my husband Mike and (I) have been here 16 years, we love the people, we love the lake, and we love the community. I love being in a small town where I know the people and that’s what I think is great about a local office. It’s a two-way communication that’s the only way we have good government. When have people who listen and then act on things that other people want acted on,” said Ward.

“But now it is time for Arizona to have a new voice in Washington and that person could be me.” John McCain has had more than a chance to represent us, and to lead us but it is time for a change.” said Ward. 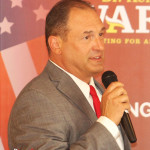 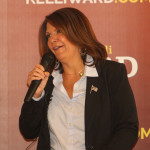 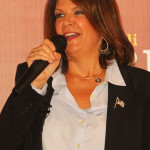 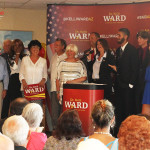 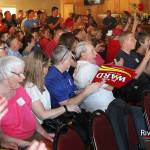 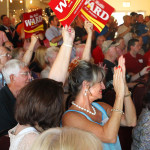 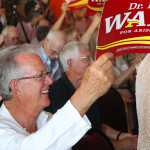 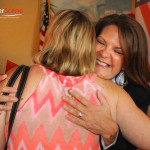 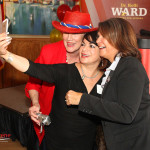 One Response to “State Senator Kelli Ward to Take on John McCain for U.S Senate Seat”