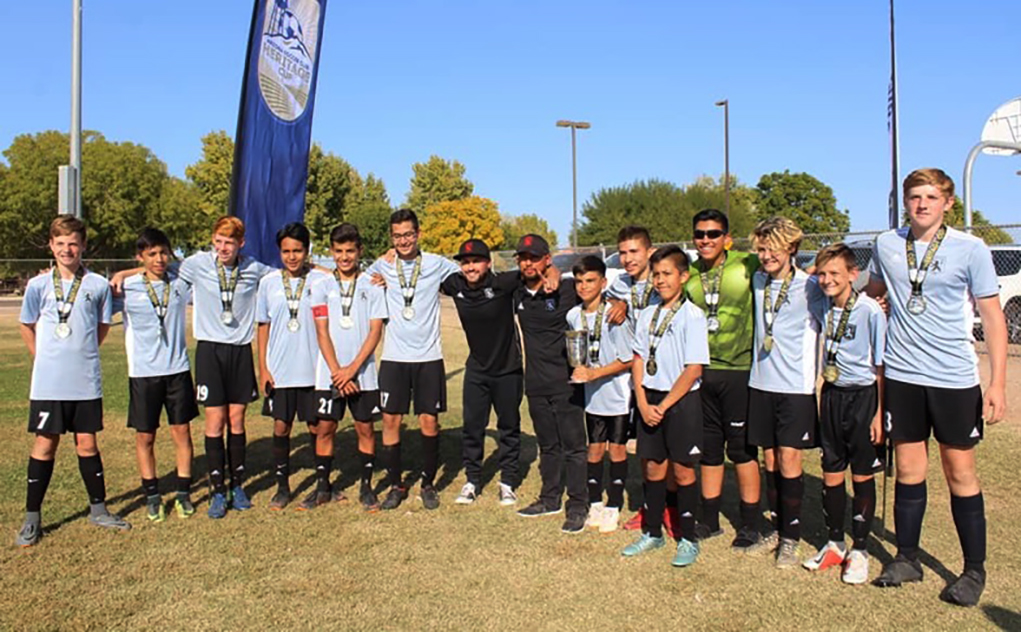 As an international pastime, soccer has been played by youth for generations. In Lake Havasu City, there are two community leagues in which kids can participate.

Currently, There are 60 teams, divided by age. Most teams are co-ed.

Nine teams are segmented by the year the players were born; the oldest being born in 2002, with the youngest in 2010.

The team travels regionally to Phoenix and areas in California and Nevada.

In October,  West Valley Soccer Club Havasu hosted the Copa Havasu tournament at the newly opened Cypress Park. First and second place were taken by teams in the Lions program. Earlier this month, the ‘07 team took first place in a Phoenix tournament. 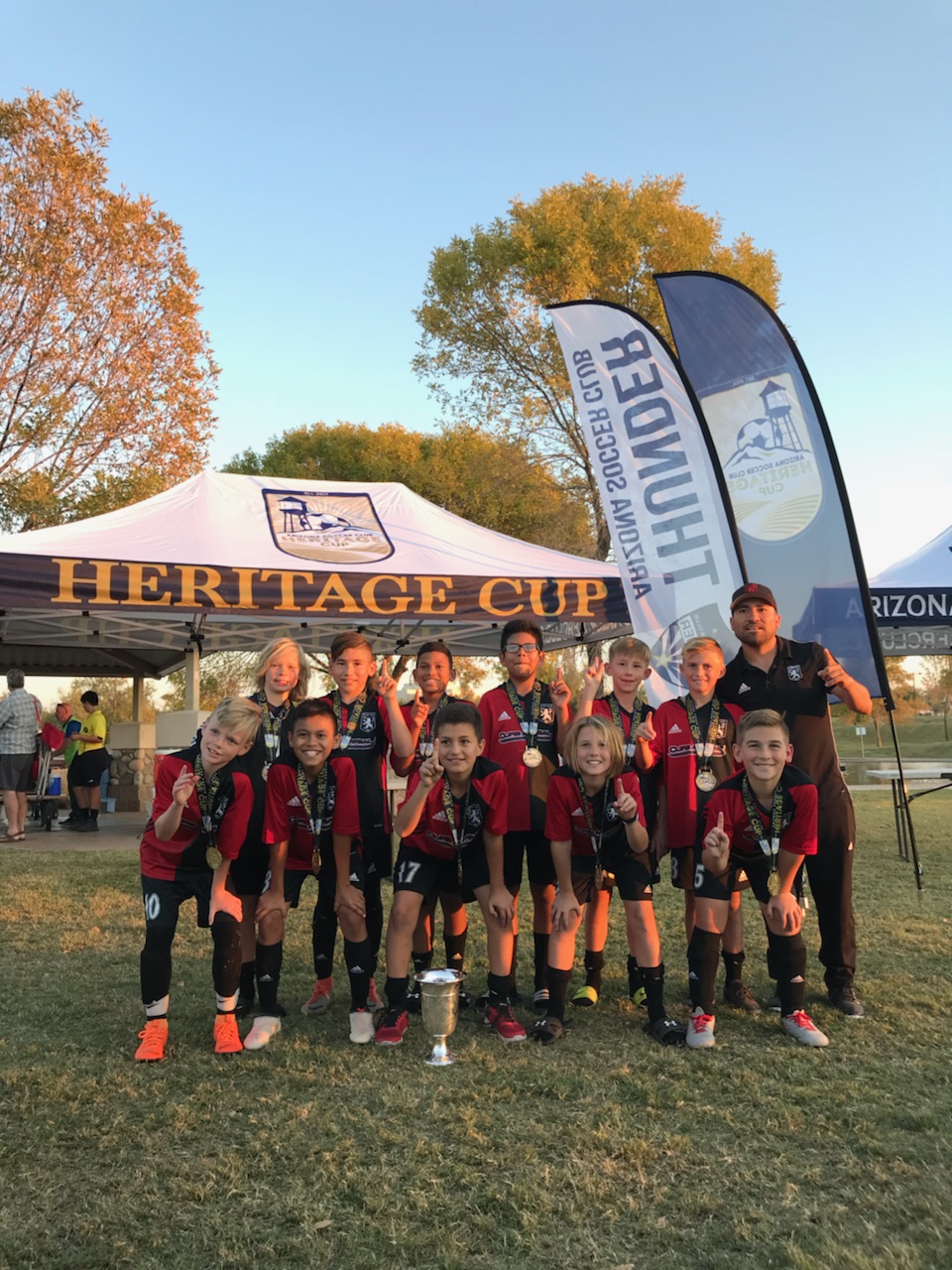 “The soccer program has really grown over the last few years. When the [Lions] first started, there was only one team. It’s nice that Havasu is finally making a name for itself with the Club Soccer,” said Lake Havasu Soccer League board member and coach, Katherine Chamberlain-Blanchard.

The team begins its season in August with the first tournament in September. They continue to play until June.

If a youth community member is interested to join a team mid-season, they can contact each coach of a team that their age falls under to check for availability. Main tryouts will begin again in August 2019.

For more information for the local and Lions traveling programs visit: