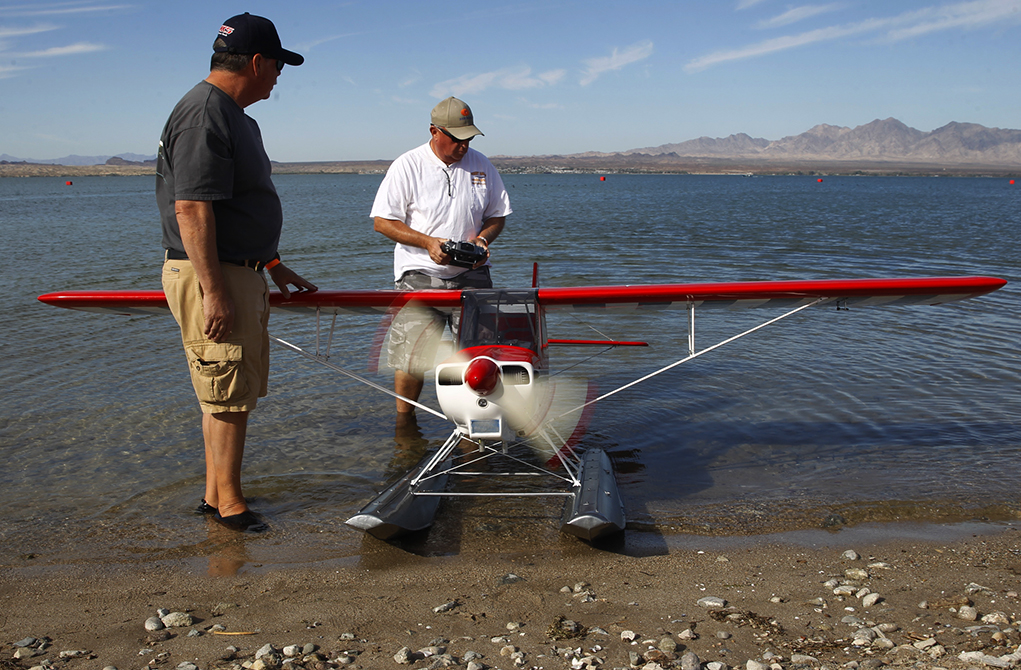 RC aircraft pilots converged on Windsor Beeach at Lake Havasu State Park this weekend as the 32nd Annual London Bridge Seaplane Classic takes to the air today from 8 a.m. to 4 p.m. and from 8 a.m. to noon Sunday.

Vic Goodman, webmaster of Lake Havasu City’s Desert Hawks RC Club 32 annual London Bridge Seaplane Classic said Friday there are anywhere from 40 to 60 pilots on hand from across the country.

“There is food, fun and lots of sea planes and lots of very experienced pilots,” Goodman said.

Dave Sullivan, from Sacramento, Calif., said this is his 11th year at the event.

“I started out flying in 1967 with my dad flying control line and soon got into radio control flying. By 8, I was competing in flying pattern and pilon racing,” Sullivan said.

Admission to the event is free to spectators. 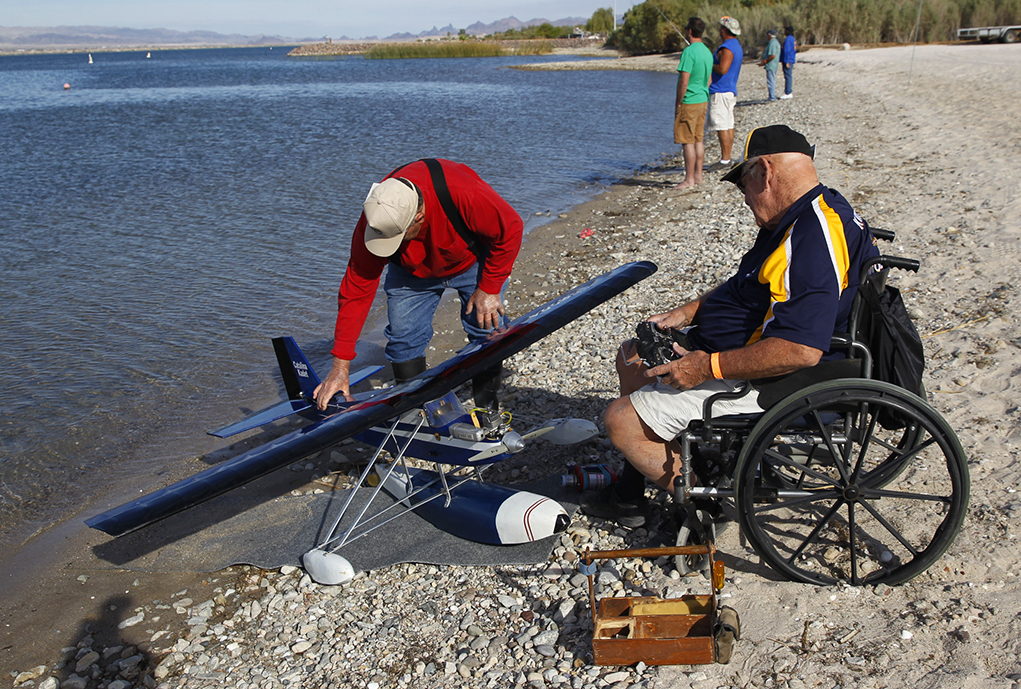 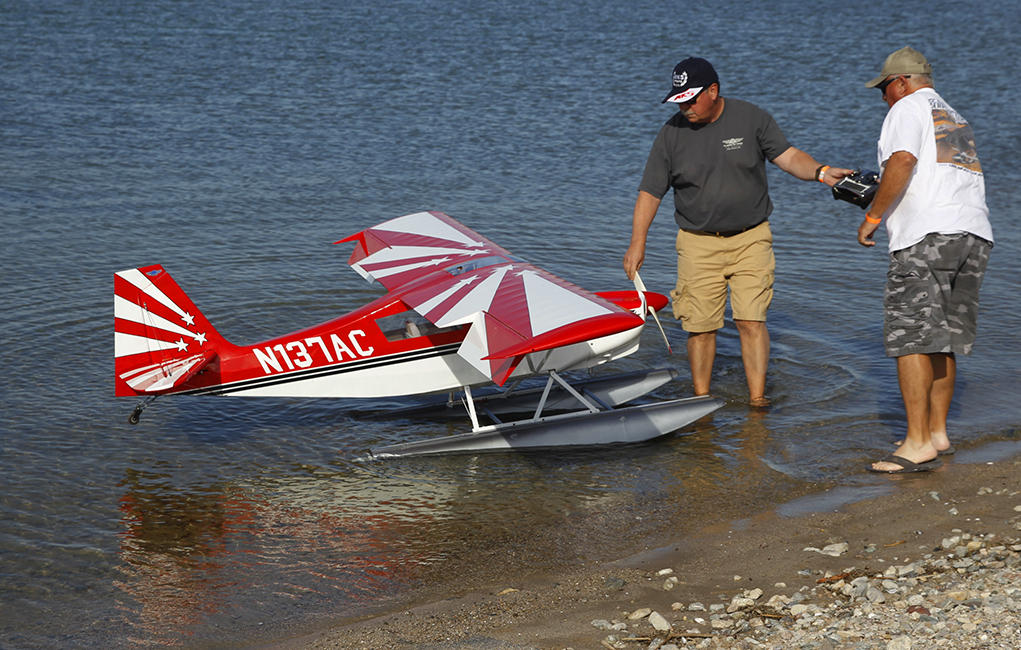 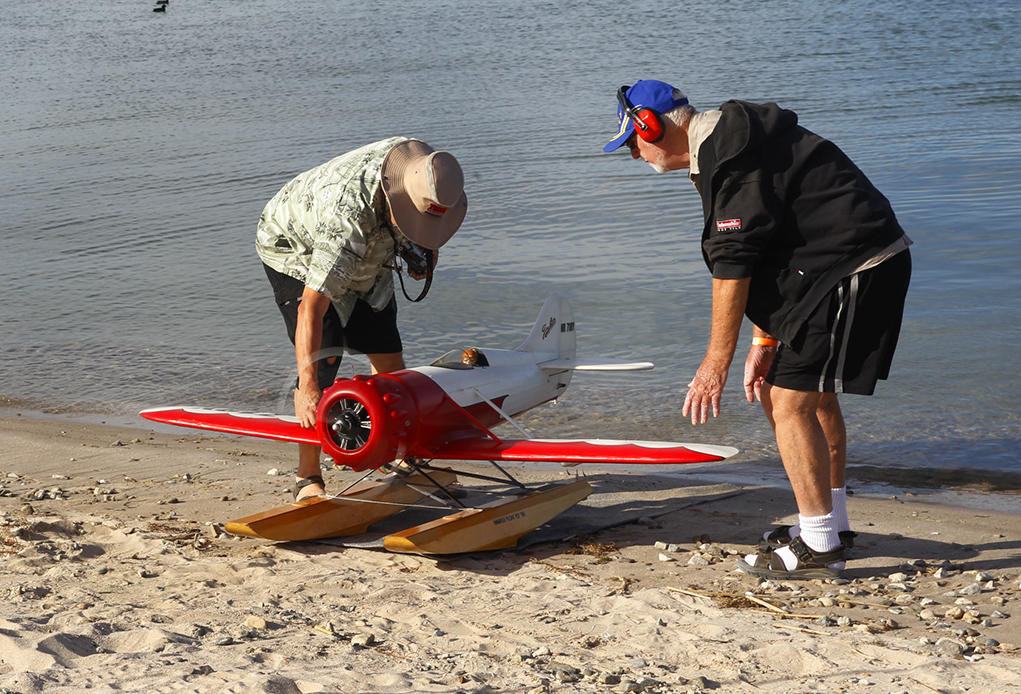 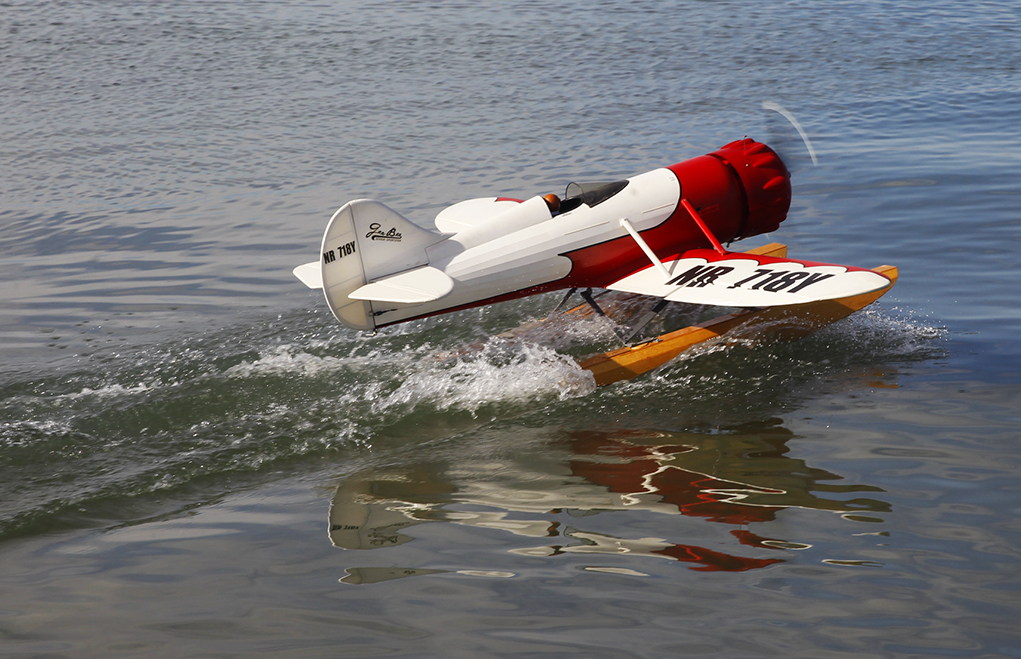 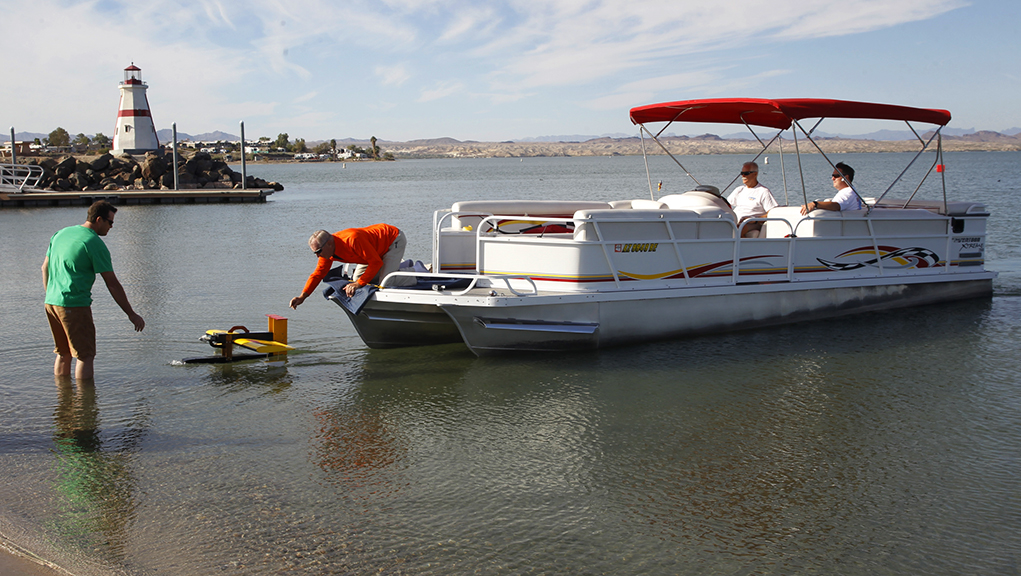