What Once Was Lost Is Now Found 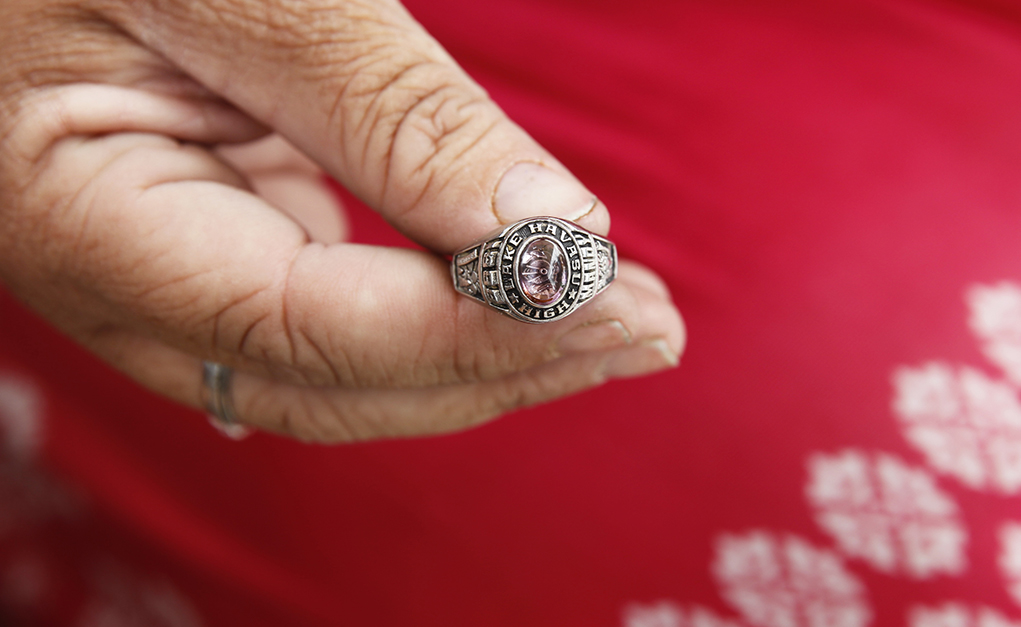 While working in his yard one day, Andrew Dockery spotted something shiny. It was a small ring, covered in dirt, with a pink stone in the center with initials engraved on the inside of the band. Not giving it much thought, Dockery washed away the dirt and simply placed it on a shelf inside his home.

After five years of collecting dust, the recent graduation of the 2017 high school class brought the ring into the spotlight once again. After a social media post by Dockery’s’ son, Daniel, the owner of the 1999 class ring was revealed.

Thirteen years ago, Mandy Gray’s class ring went missing. Thinking that she would never see it again, Gray didn’t dwell to much about the lost token she had received from her sister. “I haven’t thought about the ring in years,” Gray said.

After seeing the post on social media, Gray contacted his son, Daniel Dockery. Following a conversation full of questions and descriptions, one final question – what initials are engraved on the ring – led Dockery to decide the ring belonged to the woman he was speaking to. 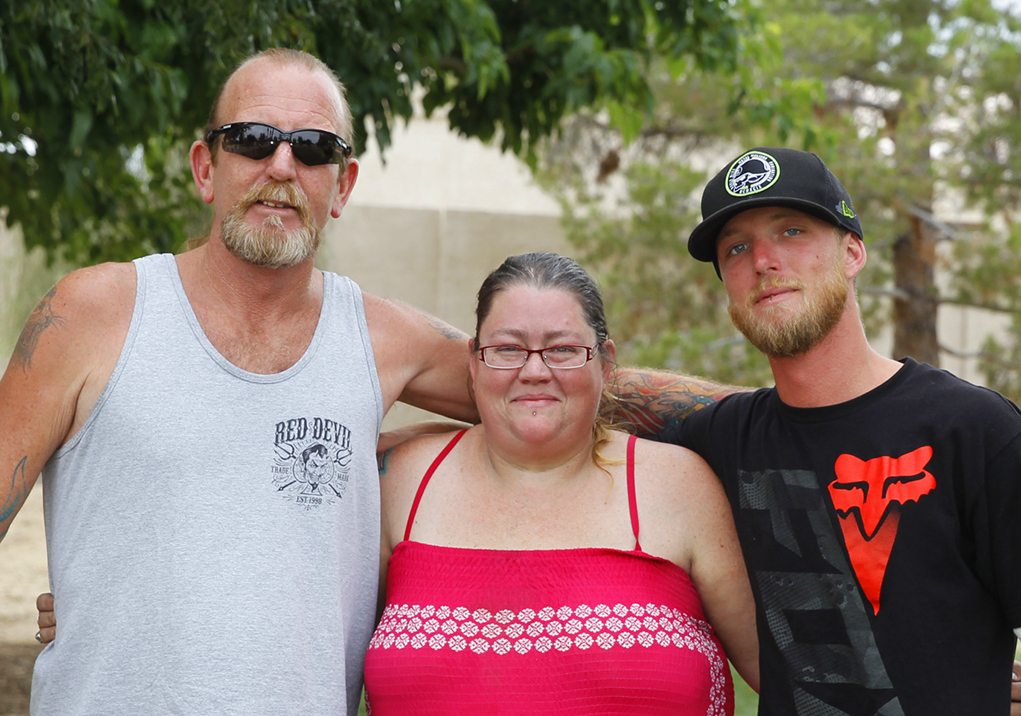 Within the hour, Gray was on the Dockery’s doorstep and soon she was shown the ring that she hadn’t seen in many years. Upon seeing the item, Gray became emotional, “The second she put it in her hand and looked at it, she grabbed her face and instantly started crying,” said Daniel Dockery. It was this reaction that gave the Dockery men a “wow” feeling.

According to both Daniel and Andrew Dockery, the expression on Gray’s face made everything worth it. “It was an amazing feeling,” Daniel said. Being able to return the ring to Gray made two men feel as if they had done something right.

The inspirational story, of two good Samaritans returning a lost token to a women after so many years, has began to affect others.

“It’s given other people hope,” Gray said. A second social media post, this time made by Gray, has caused many to find the story compelling. With more than 700 reactions on Facebook and an onslaught of comments from community members who tell of similar situations, it is evident that the story of a simple ring and two good-hearted men has generated an incredible amount of feedback.