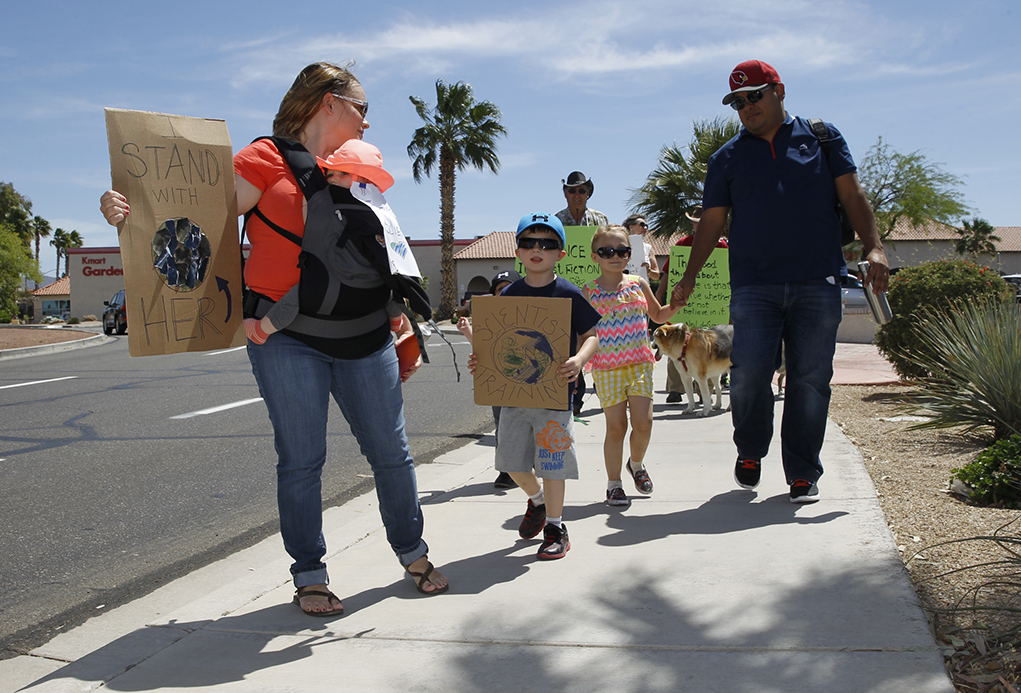 Celebrating Earth Day in Lake Havasu City included a group participating in the March for Science.

The March for Science was organized months ago as a non-partisan movement to celebrate science and the role it plays in everybody’s everyday lives. 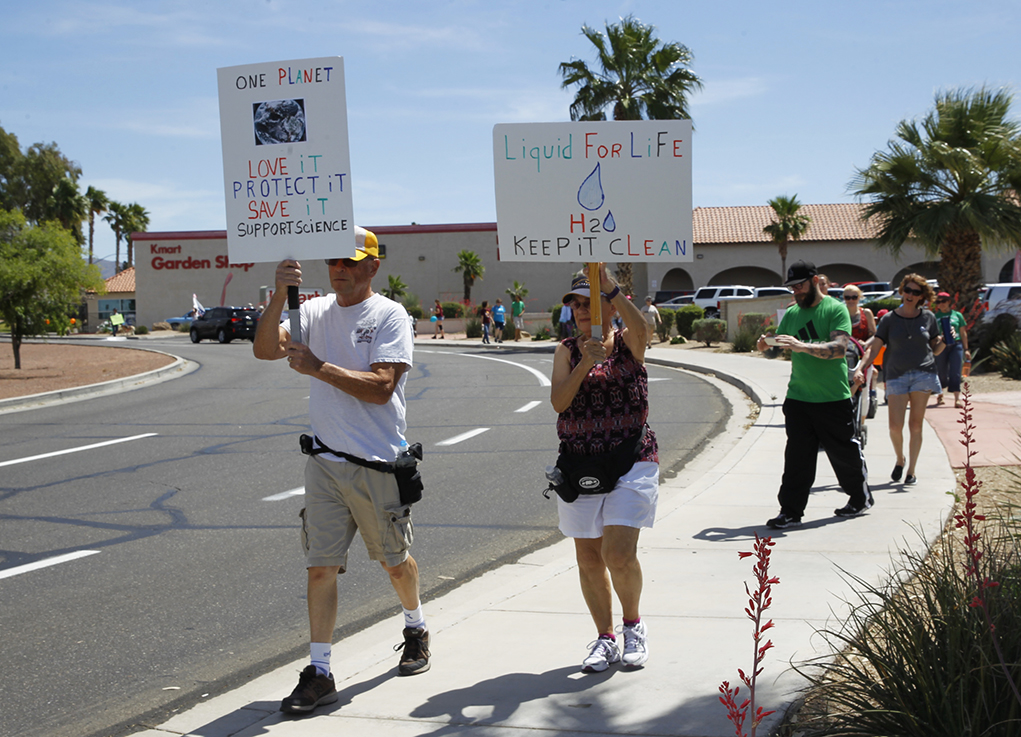 Marches took place across the country from Washington, D.C., to Los Angeles, Calif. More than 600 cities across the world saw marchers take to the streets to rally for science.

The main goals of the march and rallies was to call for science that upholds the common good and to call for evidence-based policy in the public’s best interest. 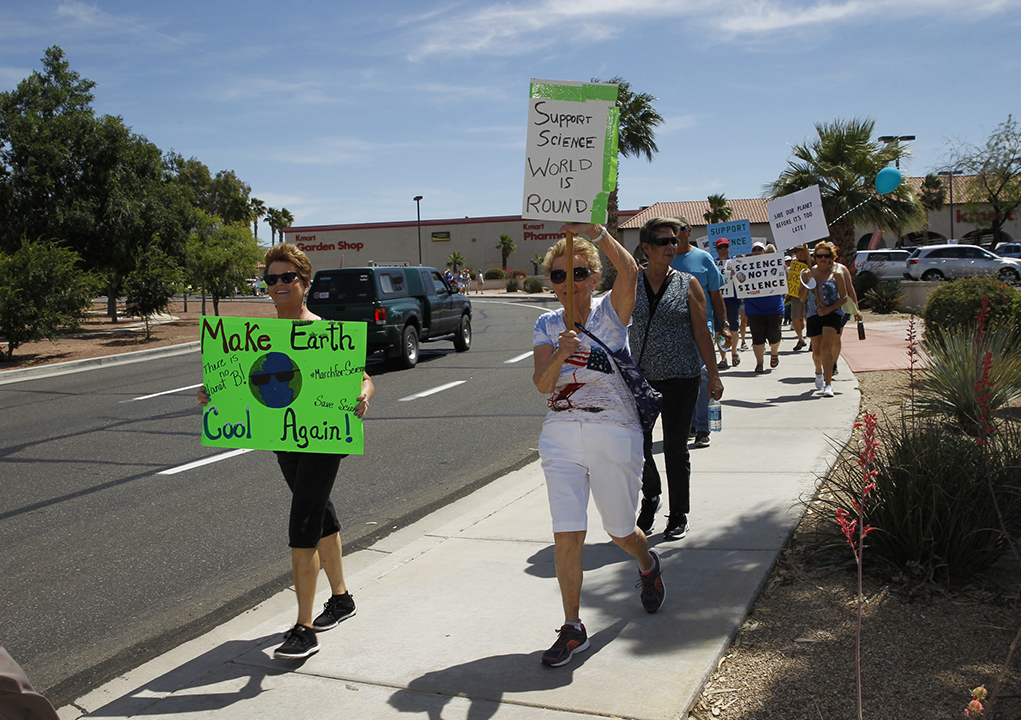 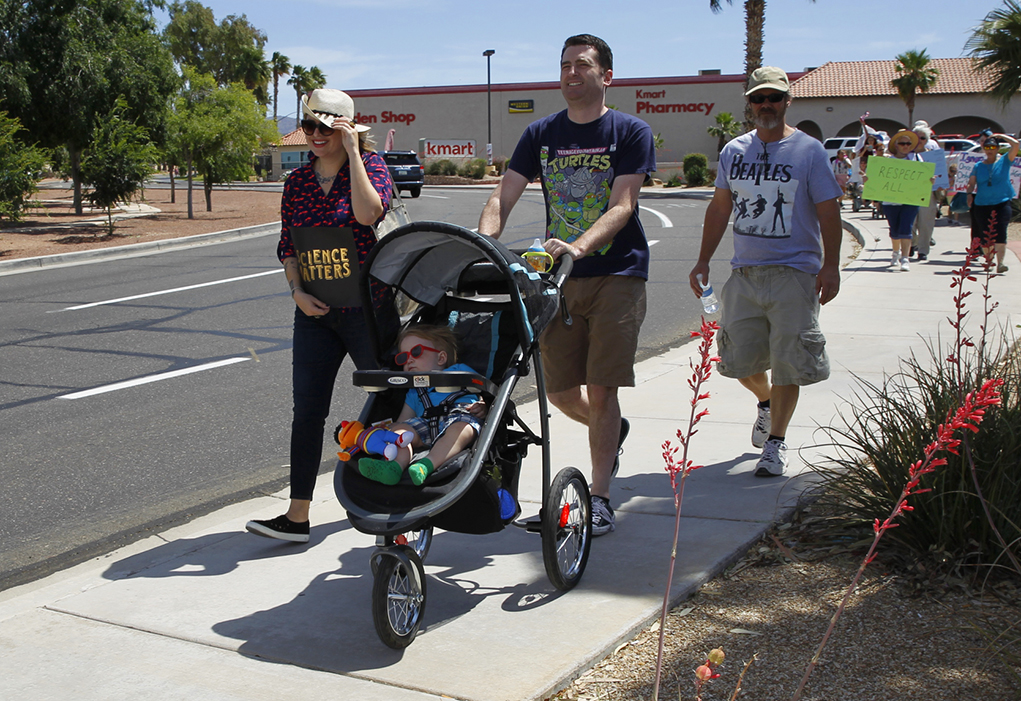