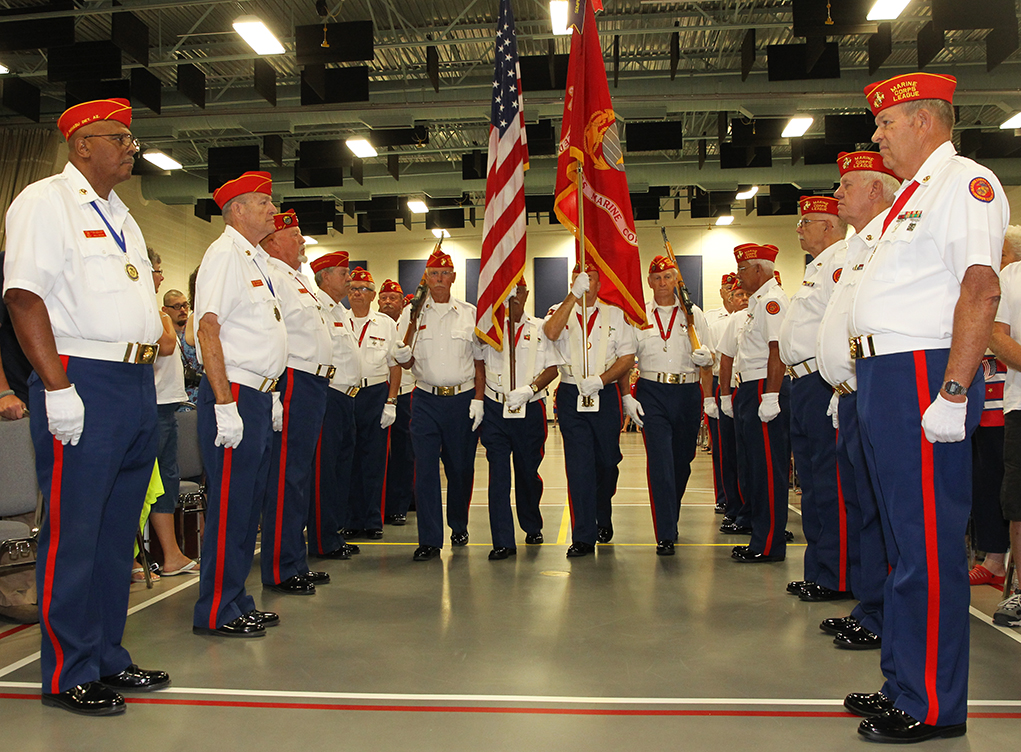 The Marine Corps League, Detachment 757 of Lake Havasu City, is looking for new members. Veterans from all branches of the service—Army, Marine Corps, Navy, Air Force, and Coast Guard—are encouraged to become a part of a great organization that serves the Lake Havasu City community.

Detachment 757 is involved in several activities year-round that bring in revenue, which is then given back to the community’s charitable organizations. The group has a highly respected Honor Guard and Rifle Squad that provide military honors at funerals and memorials.

Detachment 757 meetings are held the fourth Tuesday of every month. Applicants who complete the membership process and are accepted will be sworn in at the September 22nd meeting.