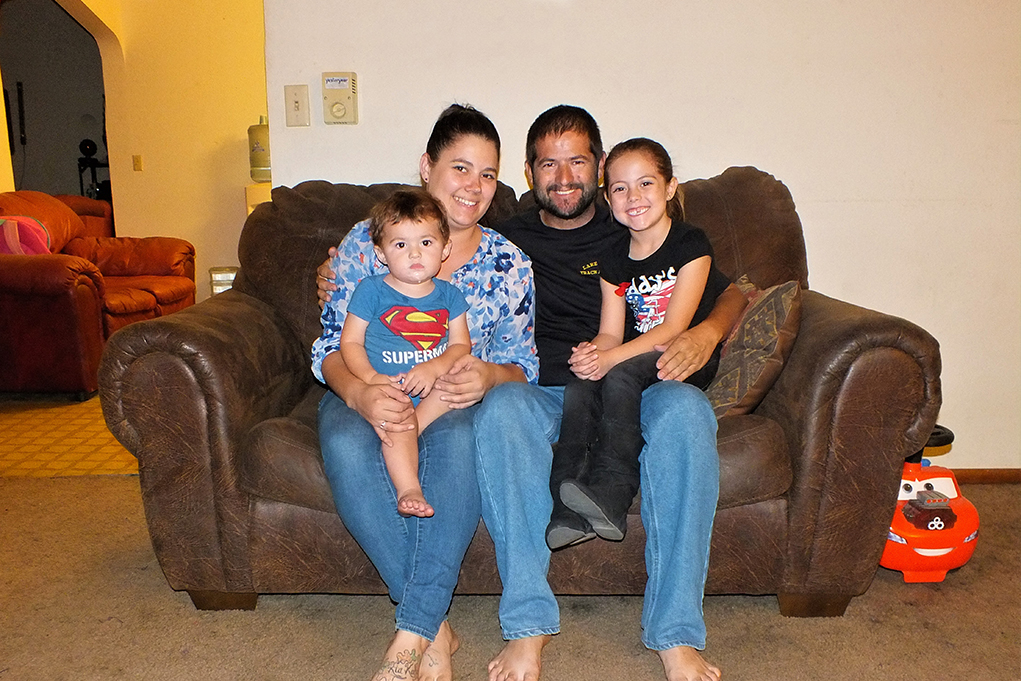 Youth are considered to be the heart and future of Lake Havasu City and their success is in the hands of those who kindle their dreams, hobbies and aspirations.

Matthew Sepulveda has been tending to the well being of Havasu’s kids for more than 20 years.

Since moving to Lake Havasu in 1994 from 29 Palms, Calif., Matt said his two brothers and one sister have been avid sports fans playing and working behind the scenes of games.

“We played every kind of sports from soccer, baseball and swim. Now I mostly play football and basketball,” Sepulveda said. He has continuously combined his passion for youth development and his love for sports to every aspect of his life.

Until Summer of 2017, Sepulveda spent his adolescence and young adult life with the Aquatics and Recreation Department. Starting as a “Volun-teen,” Sepulveda worked summer camps as a Squad Assistant Leader. At the age of 16, he transitioned into an official staff member and worked in every facet of (formerly referred to as) Parks and Recreation from the summer camps to running  local events and refereeing multiple Parks and Rec. sports. He decided to continue in education by working in schools as a teacher’s assistant.

For more than 15 years, Sepulveda has worked with the Lake Havasu Unified School District. As a paraprofessional, he began his career with the former Daytona Middle School until its closure in 2015. Throughout his career, he has worked at every elementary school in the district. For the last five years, he has been solely at Havasupai Elementary School.

“I’ve always connected to kids. Most of the time, I feel more comfortable talking to them than adults,” Sepulveda said.

Out of the classroom, Sepulveda educates kids on the respect, responsibility and reward that is learned through sports. Until last year, Sepulveda  coached track and field for both Thunderbolt Middle School and Lake Havasu High School.

He has continued to spread his love of sports into Lake Havasu with his own flag football league, Lake Havasu Flag Football. The league began in December 2014, with the first annual Holiday Bowl. Still today, the game has transitioned into the Holiday/New Year’s bowl played in early January. 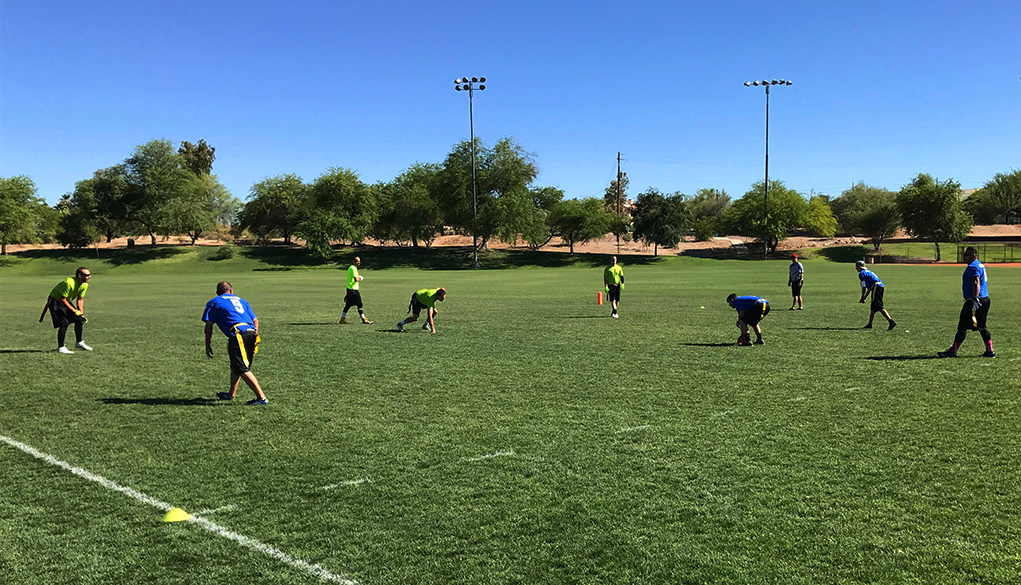 “It started as pick-up games on the island and eventually turned into a touring league” Sepulveda said. “Now, many of our players also referee.”

There are three league seasons: Spring, Summer and Fall. Last spring there were six teams and summer had seven. This year’s fall league has seven to nine teams in the peak of the season and is growing yearly from the original five teams. They meet at Rotary Park weekly and are hoping to tour again soon.

The age range for players is anywhere from 16 to 50 years old. Fees paid by players go to the maintenance of fields, to pay referees and for equipment. Teams compete against each other and have even toured out of state as far as Florida.

Sepulveda continues to impact the youth of Lake Havasu. From his work with Aquatics and Recreation to his many years with the LHUSD, he has supported education. And after school, he has shown kids the teamwork, community, self-worth and enjoyment of sports. He said he plans to continue helping the town he loves and shaping the next generation into those who wish to do the same. 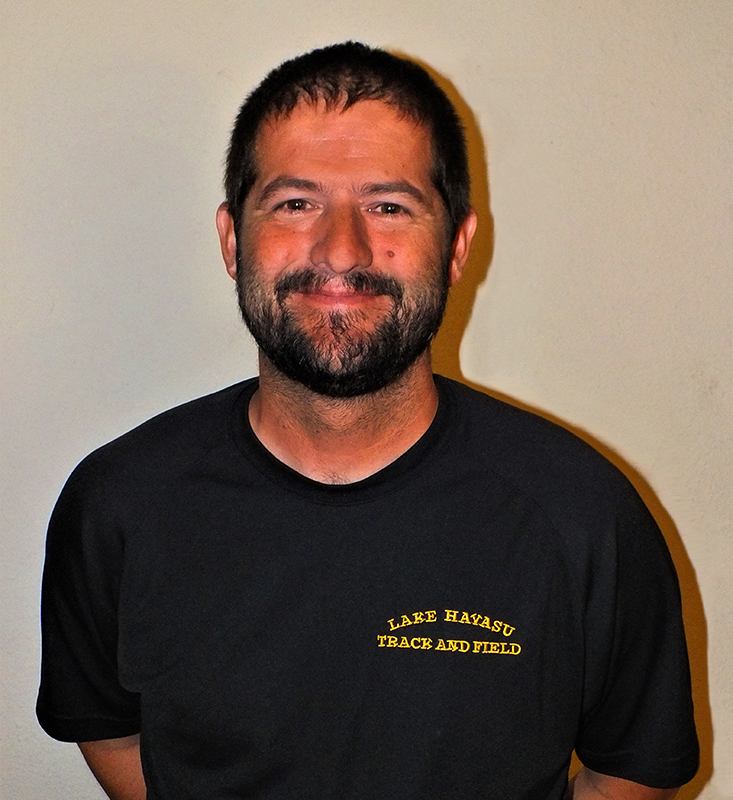