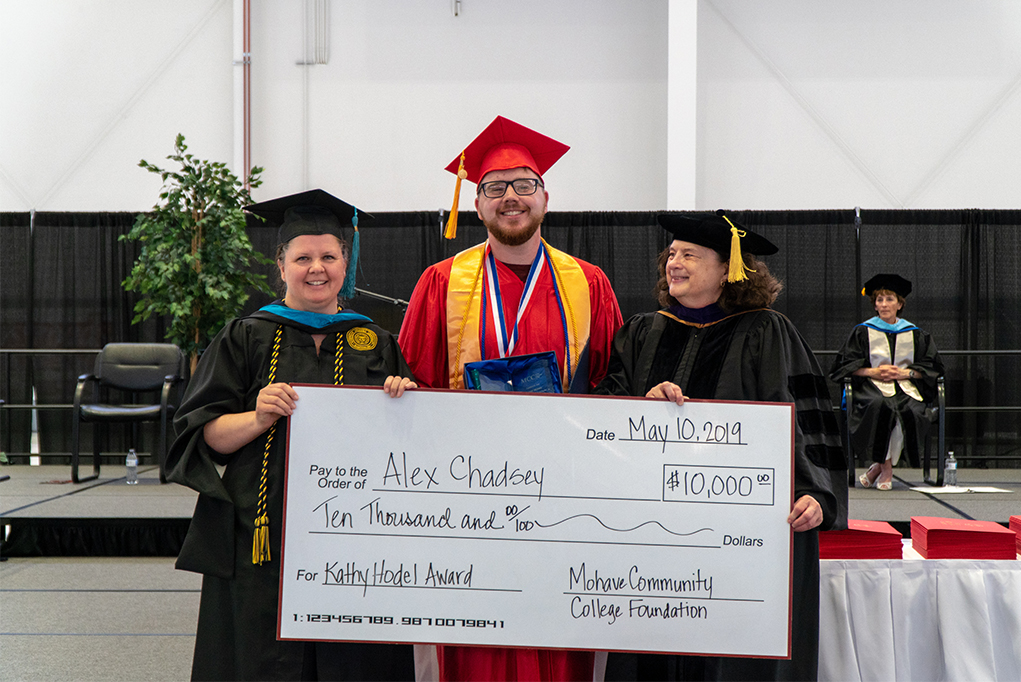 Among the graduates was the Hodel Award winner Alex Chadsey.

The award is named after longtime MCC advocate and MCC Foundation member Kathy Hodel, of Lake Havasu City, who passed away last year.

Chadsey was the student speaker at the commencement ceremony. As a member of the All Arizona Academy Team, Chadsey receives free tuition to attend NAU where he plans to complete a bachelor’s degree.

The Hodel Award is a $10,000 cash award funded by an endowment set up through the MCC Foundation, thanks to a generous donation from Dr. James Childe to honor Hodel.

Among special guests at the ceremony was incoming MCC President Dr. Stacy Klippenstein. 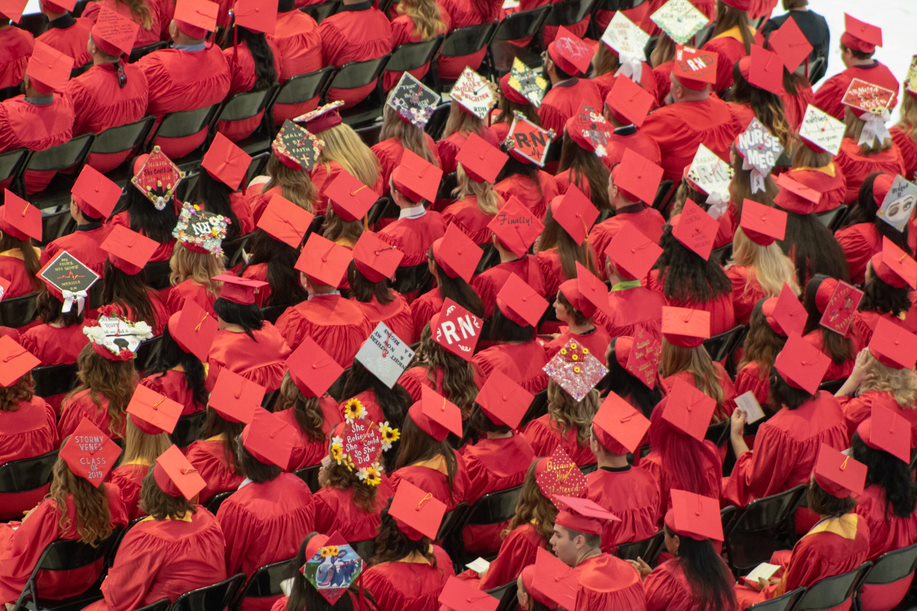 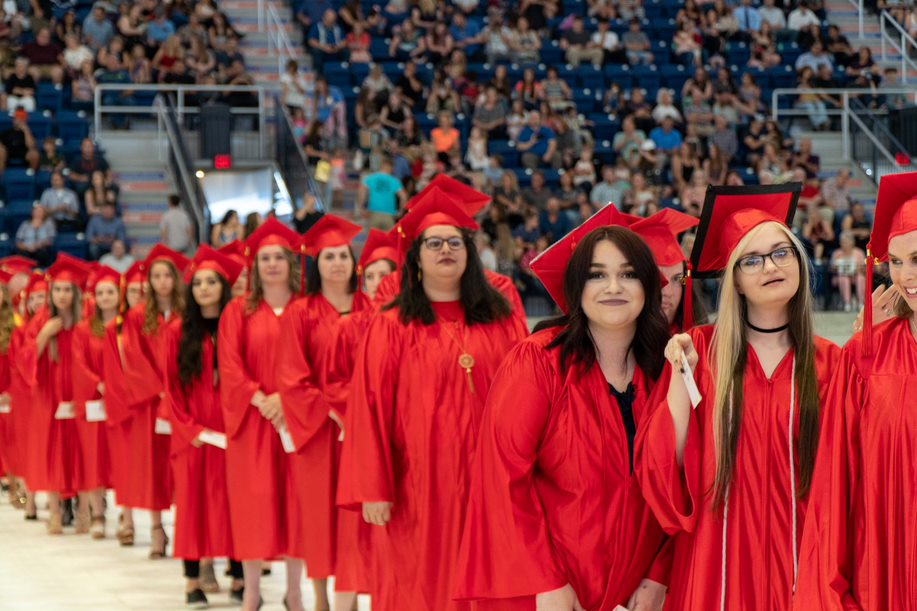