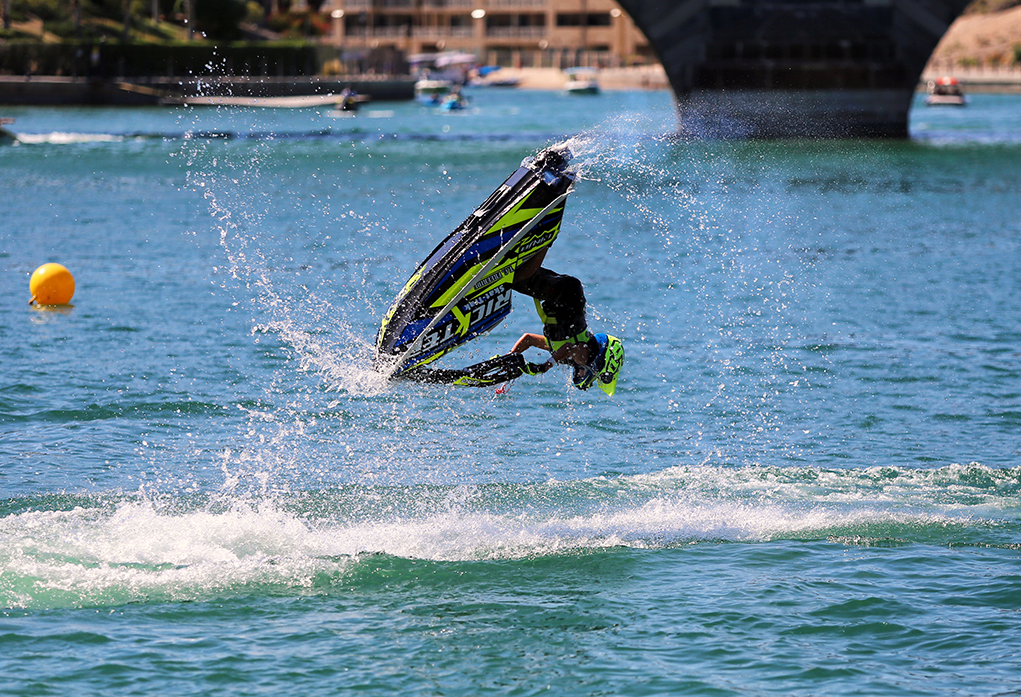 Junior Stars Jet Skiers are up and coming racers ranging from 5 to 15 years old. These kids give dedication a new generation of names.

The Junior Stars program began in 2006 when the International Jet Sports Boating Association was in the midst of the World Finals. The World Finals competition makes its home on Lake Havasu.

Jr. Stars are not just limited to Havasuvians, not even just Americans. Jr. Stars are all over the world learning the skills of racing at a very young age. What differs between the Jr. Stars of these international riders are that they are able to participating in races at the young at of 7 years old as opposed to the once established 16-year-old age limit in the United States. 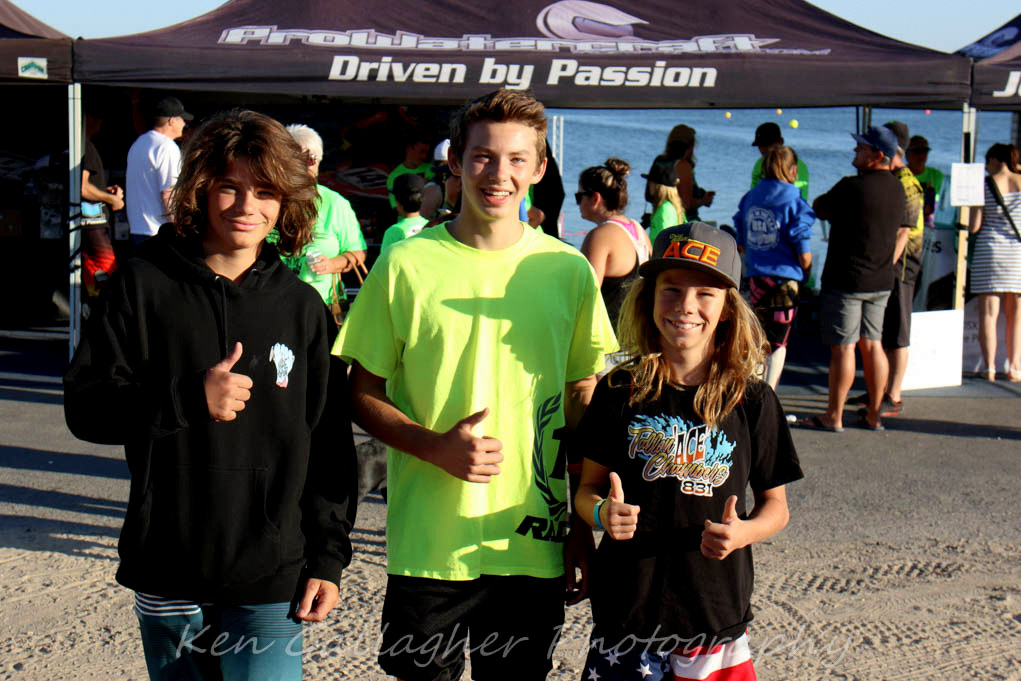 There are 20 Jr. Stars in town, many of which transition to expert rank at 16.

Nedra Atwood has been with the Junior Stars program since its beginnings and is the current liaison for all Jr. Stars.

She saw the American kids become confused when racing in their first races at the age of 16. Their international competitors were highly trained in their skills. Little did they know that they had been racing for many years prior.

Atwood campaigned to have the riding age limit lowered. Eventually, she succeeded in convincing an international organization to change their registration and racing limit to officially 8 years old. 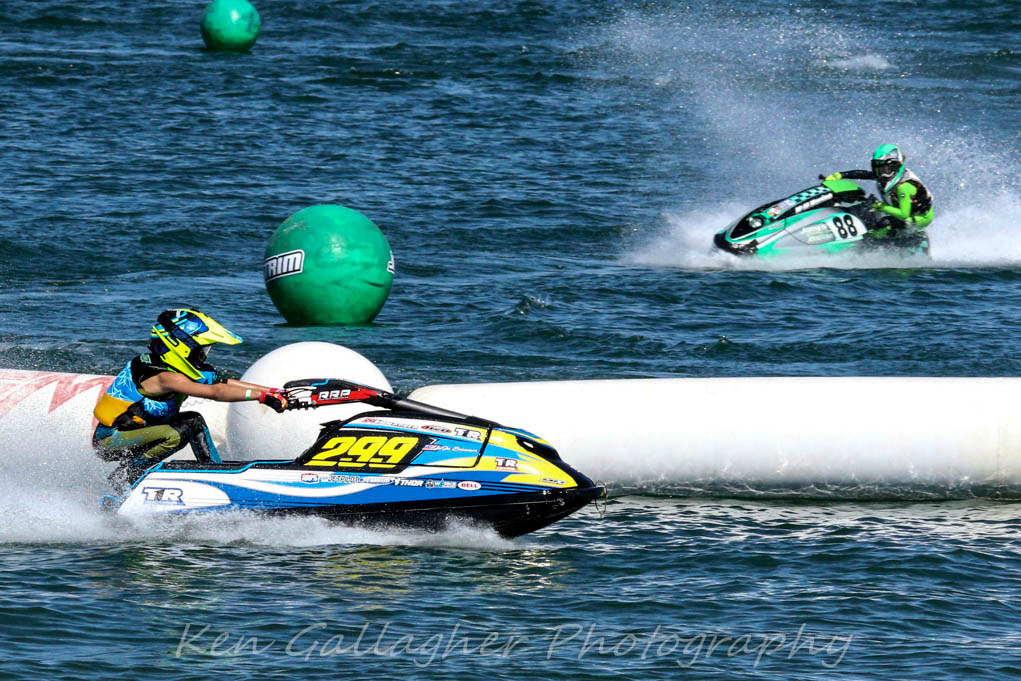 This, along with her recognizable cheering every year at the Finals, had Atwood inducted as the Favorite Fan in the Jet Skiing Hall of Fame, the first and only of her kind.

“I actually got more votes [to be inducted] than anyone ever. I represent the fans”

They have even sent her to cheer on her favorite racers in the finals in Europe. Now, you can hear Atwood for miles with her signature 8-pound cowbell.

When not in the grandstands, Atwood is the coordinator for the Jr. Stars main event, A Day with the Pros. In 2017, 67 Jr. Stars attended the event.

“The IJSBA lets us have access to the actual race site and we give seminars for the children. The pros speak to the kids and help them with starts on the actual course. They each get a goodie bag just stuffed with a T-shirt, hat, Hoodie, and the day ends with a huge raffle,” Atwood said.

The Day with the Pros happens the Sunday before the World Finals and is a chance for the young up and coming racers to meet with professional racers from around the globe.

On the Thursday preceding the Finals, Starline Elementary takes a group of its students to meet the racers, learn where they are from, and visit the track as well for a full-cultural experience.

The Jr. Stars spend the entire week together as a group of friends who may just be meeting for the first time, but are making memories that will stay with them forever. 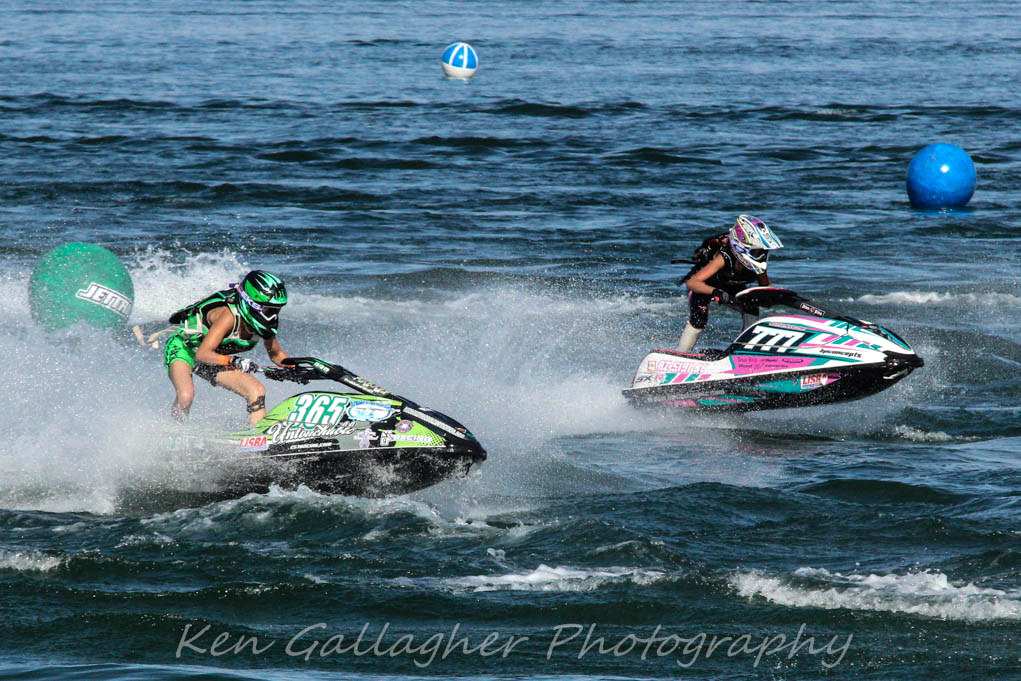 “They are so good with each other, and it doesn’t matter what language they speak, they all hang around each other, encourage each other, they form a bond. A new person can come who has never been here before and they just accept them immediately.”

At the awards ceremony of the IJSBA World Finals, there are seven awards given for Jr. Stars:

The Pro-Choice award recipients are chosen by the pro-level racers from the Jr. Star they believe conducted themselves best not only on the water but also on the land. The two awards honor a racer’s talent as well as character.

The other five awards are determined by the announcers who are the only persons of the week-long event who see every racer on the water.

There have been six Jr. Star Award winners from Lake Havasu:

“They are good kids. That’s the thing about these kids, majority of them are Honor Roll students.” 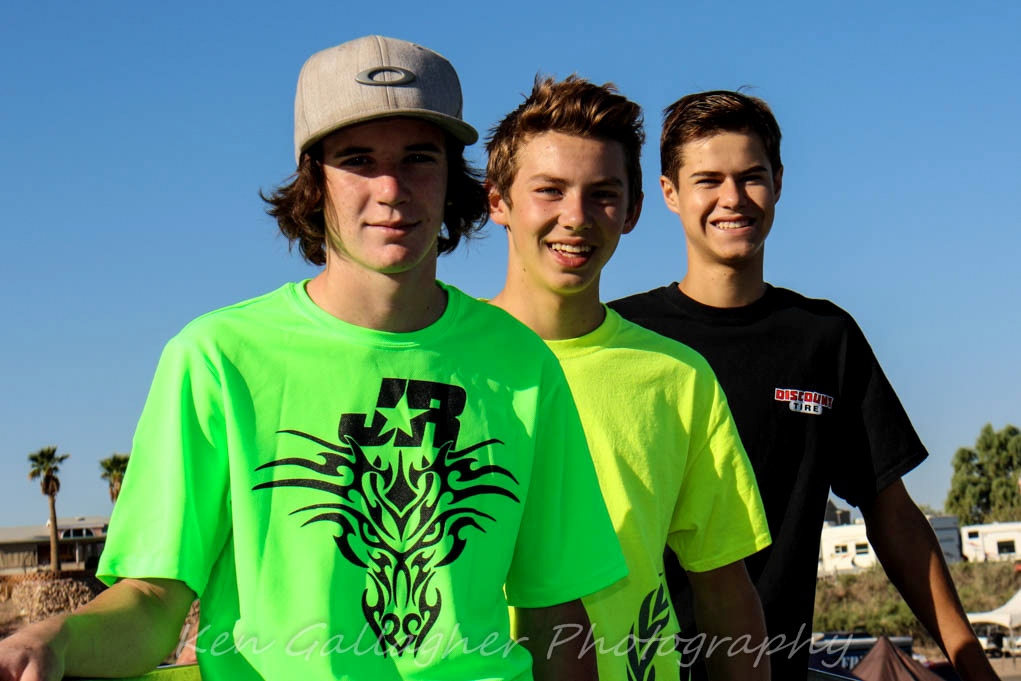 When the Jr. Stars are not at the IJSBA, you can find them at Body Beach (naturally). The best way to become a Jr. Star, Atwood says is by hanging out at Body Beach, you become one by osmosis.

For more information on the Jr. Stars, click here.