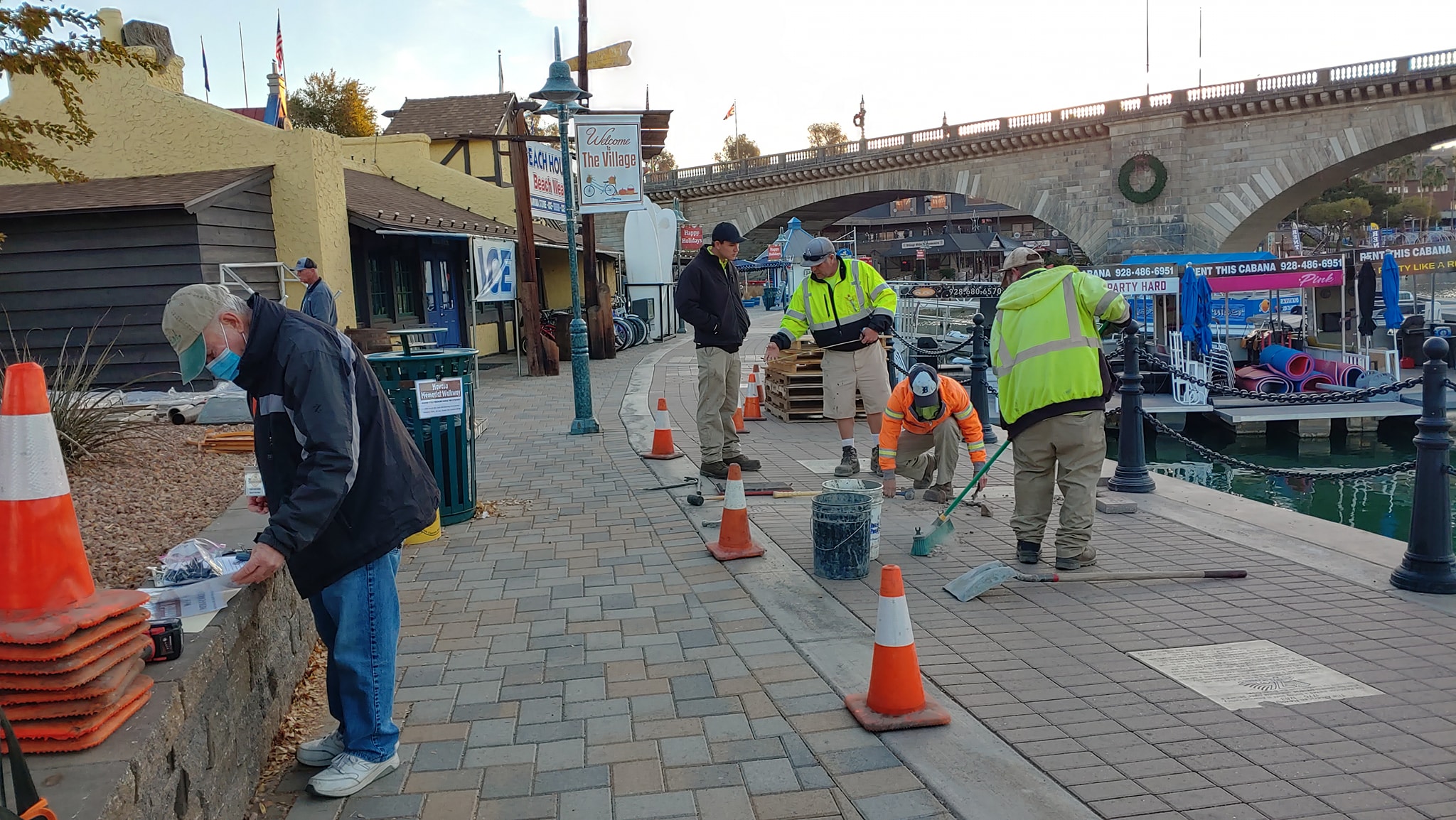 When new bricks were laid in the Havasu Memorial Walkway next to the Bridgewater Channel recently, a dedication ceremony had been scheduled for Jan. 16. But COVID-19 had other plans when it surged in the Lake Havasu City area.

In a recent press release, organizers announced the dedication ceremony for newly installed bricks dedicated to Havasu Pioneers would take place virtually. The press release stated that the Havasu Freedom Foundation is working to produce a video of scheduled speakers and a slide show of all the new brick sections.

The Havasu Memorial Walkway is a combined effort of the Havasu Freedom Foundation and the Lake Havasu City Marine Corps League, with support from the city. The Freedom Foundation began more than a decade ago with the mission of honoring veterans and beautifying the Bridgewater Channel walkway. 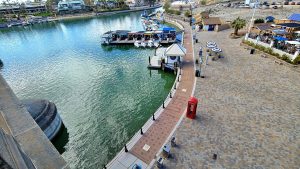