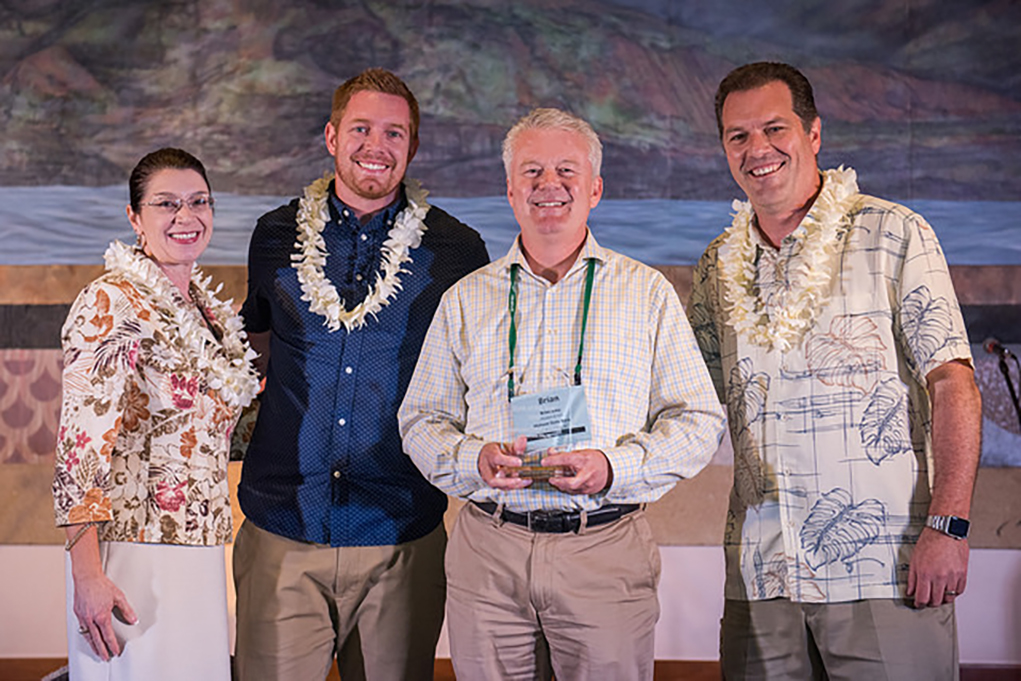 Mohave State Bank has been awarded the 2018 Bank of the Year Award, given by the Western Independent Bankers (WIB), a division of the Western Bankers Association.

The announcement was made at the association’s annual conference in Kauai, Hawaii, last month. Mohave State Bank President and CEO Brian Riley said he was “very proud” of the work being done at the bank and that the award is further affirmation that the company is making a positive impact.

“Seeing all of the other banks which were represented at the conference, and all of the other award nominees … It makes you proud of what community banks are doing,” Riley said. “I really wanted to bring this award back home for our whole team of professionals at MSB.”

The WIB notified Riley in early March that Mohave State Bank had been nominated for the award by Dr. William Dooley, Jr., a former Chairman of the Board and Director for the bank. Once the company was selected as a finalist, a film crew came out to prepare a presentation that was shown at the WIB conference. Riley said the entire process was a positive experience, especially considering the struggles the company faced during the recession years.

“Arizona, and Lake Havasu in particular, was very hard-hit during that downturn,” Riley said. “We wondered for a few years whether we would even survive. But for me the motivation to keep going was the people, the employees. We are all a family. And after that dark time, we emerged so much stronger.”

Riley said his reaction to winning the award was shock that quickly turned to euphoria. He immediately sent a message to employees to announce the win.

“It was like a big collective high-five,” he said. “There were a lot of happy hearts. To see where we came from and how we have grown since then, made the award particularly meaningful.”

Mohave State Bank is now the oldest and largest community bank in Arizona, and Riley said they are continuing to expand and evolve.

“How customers interface with the bank and access financial services is changing.  Mohave State Bank needs to adapt to these changes,” Riley said. “We are trying to learn about changing consumer preferences and use new tools to empower our customers and communities.”

Funds deposited at Mohave State Bank are channeled back into the local community in the form of loans to fellow residents and entrepreneurs. This cannot be said for megabanks who invest a large amount of funds into Wall Street, large corporations and ship deposits worldwide.

Riley said he thinks the bank’s focus on community will continue to set them apart. 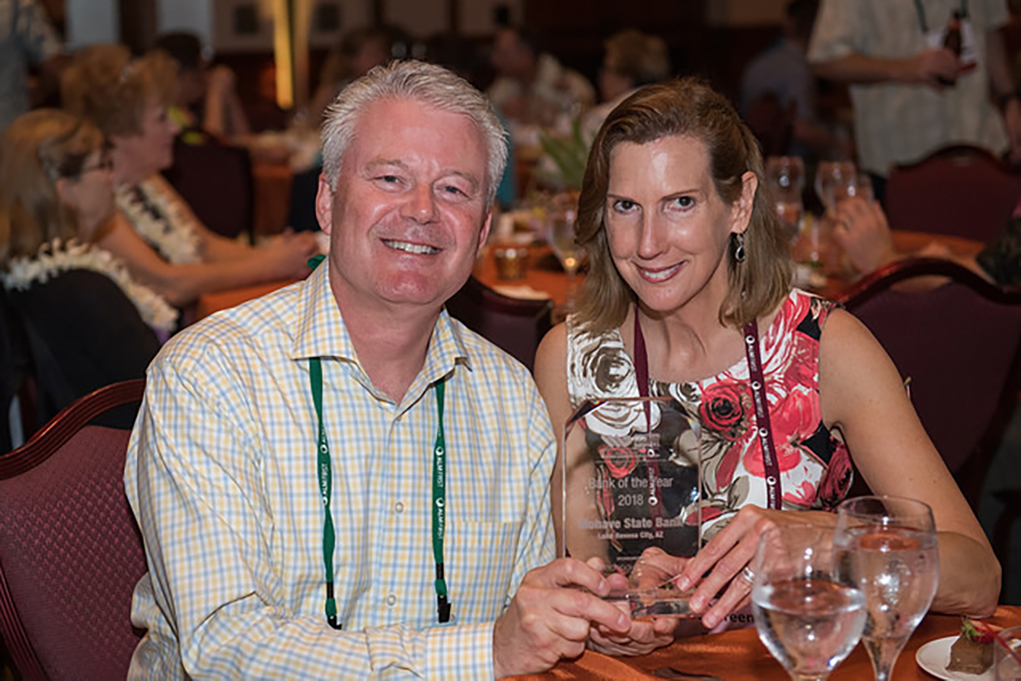 “We invest locally; we give locally,” Riley said. “We live here, we go to church here, and our kids go to school here too. Those are the important connections that define a community bank.”

In 2016, Mohave State Bank merged with Country Bank in Prescott, and Riley said they hope to be expanding soon into Phoenix and later into Flagstaff.

“We are in the ultimate people business,” Riley said. “Community banking is a phenomenal business. We help people’s dreams come true every day.”

The local branch has several seminars and community activities coming up in Lake Havasu City. The bank will host a “Shred Day” on April 24 at both the main location, 1771 McCulloch Blvd. N., and North branch, 1021 N. Lake Havasu Ave.