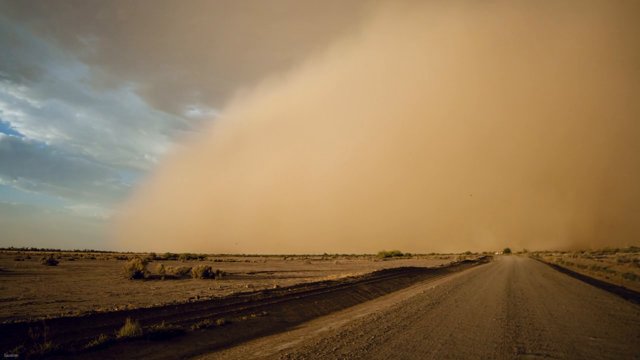 With June 15th now here, monsoon thunderstorms will begin to ramp up across the desert southwest until the end of the season, which is September 30. The beginning of monsoon (it is proper to use “monsoon” as singular not plural as it refers to a season, not a single storm) used to be three consecutive days of the dew point being fifty-five and over. In 2008, the National Weather Service changed to the official start and end dates to June 15-September 30. Some Phoenix meteorologists are predicting the season to really begin around the beginning of July, 2015. Although Lake Havasu doesn’t always see some of these storms due to our terrain and mountain ranges, when we do get them, they can be not only beautiful, but quite dangerous.

RiverScene Magazine is honored to have monsoon storm chasers from across Arizona contribute to our site during this time. These storm chasers are very knowledgeable and talented in forecasting weather, photography, time lapses, and video. Our first time lapse to kick off the Monsoon is from chaser Jerrod Harris. Harris is based out of Phoenix, Arizona, but also chases throughout the state and even has photographed in the Lake Havasu City area during the 2014 season. He debuted this time lapse video at the 2015 “MonCon” in Chandler, Arizona and is now allowing us kick off the season with it for RiverScene fans.

We encourage our RSM fans this summer to contribute by sending in photos, videos, and even articles about monsoon thunderstorms that come into our area. You may do so by posting two per day on our RiverScene Facebook page or by email to jillian@riverscenemagazine.com. Please be safe and use caution when enjoying the storms. Throughout the season, we will be posting safety tips and photography tricks, as well as shared content from storm chasers, photographers, meteorologists, and the Las Vegas National Weather Service. Stay tuned for a fun and informative season ahead.

For further information on storm chaser Jerrod Harris, please visit his Facebook page at https://www.facebook.com/MonsoonTracker. Thank you Jerrod for sharing your time lapse with RiverScene fans.

Lords and Ladies Frolicked At The London Bridge Renaissance Faire