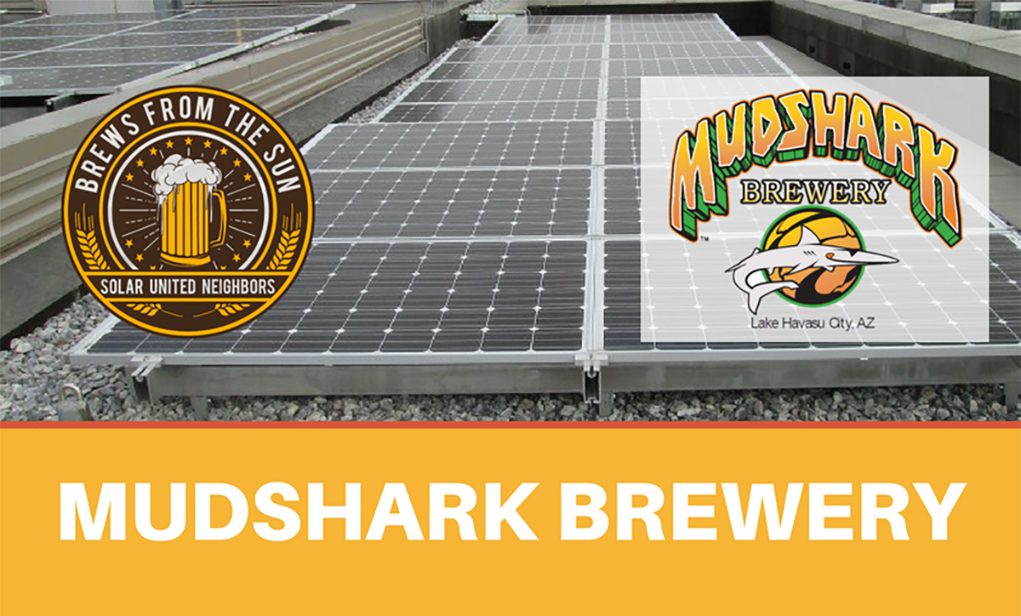 Mudshark beat out 40 other solar craft breweries from 26 different states to claim the crown. Legal Remedy Brewing in South Carolina was the first runner up with 1,764 votes. Flathead Lake Brewing Company of Montana was the second runner up with 771 votes. The competition brought solar and beer enthusiasts together to celebrate the hundreds of craft breweries around the country that are using solar energy to power their beer.

“Being a part of the Brews from the Sun competition has been a lot of fun!” said Tina Stocking, Mudshark Brewery owner. “It has given our entire company, from our sales team, servers, bartenders, management and brewers the opportunity to engage with our customers on our sustainability efforts. We have been able to spread the word and encourage others to join us in going solar!”

Mudshark has a 38 kW solar array on its roof. Installed in 2011, the system helps the brewery lower its energy costs as well as its carbon footprint, according to a press release from Solar United Neighbors.

More than 8,500 people from across the country voted to support their favorite solar brewery.

“Cheers to all the breweries that participated the first ever Brews from the Sun Competition,” said Anya Schoolman, Solar United Neighbors Executive Director. “It was great to see the enthusiasm with which our community of solar supporters drank up this competition.”

As a part of the competition, several participating breweries held solar happy hours. These were great opportunities for solar and beer enthusiasts to meet, vote, and have a great time.

Solar United Neighbors is a national nonprofit organization that helps people go solar, join together, and fight for their energy rights. It helps thousands of people go solar every year through bulk purchases known as “solar co-ops” as well as through a paid membership program. Members receive on-going support for their solar system, discounts to businesses that have solar, and join a community of solar supporters to ensure their investment in solar is protected.

“We have had a great experience with the Brews from the Sun Competition – so many people are learning about our use of solar energy and the other ways LRB reduces its impact on the environment!” said Alex Hubbarth, Legal Remedy Brewing Company Marketing & Social Media Manager. “We have even had some local breweries inquire about who we used, how much it saves, etc., which is fantastic!”

Mudshark has also been celebrated for their water-saving measures and other conservation practices they use at the brewery. 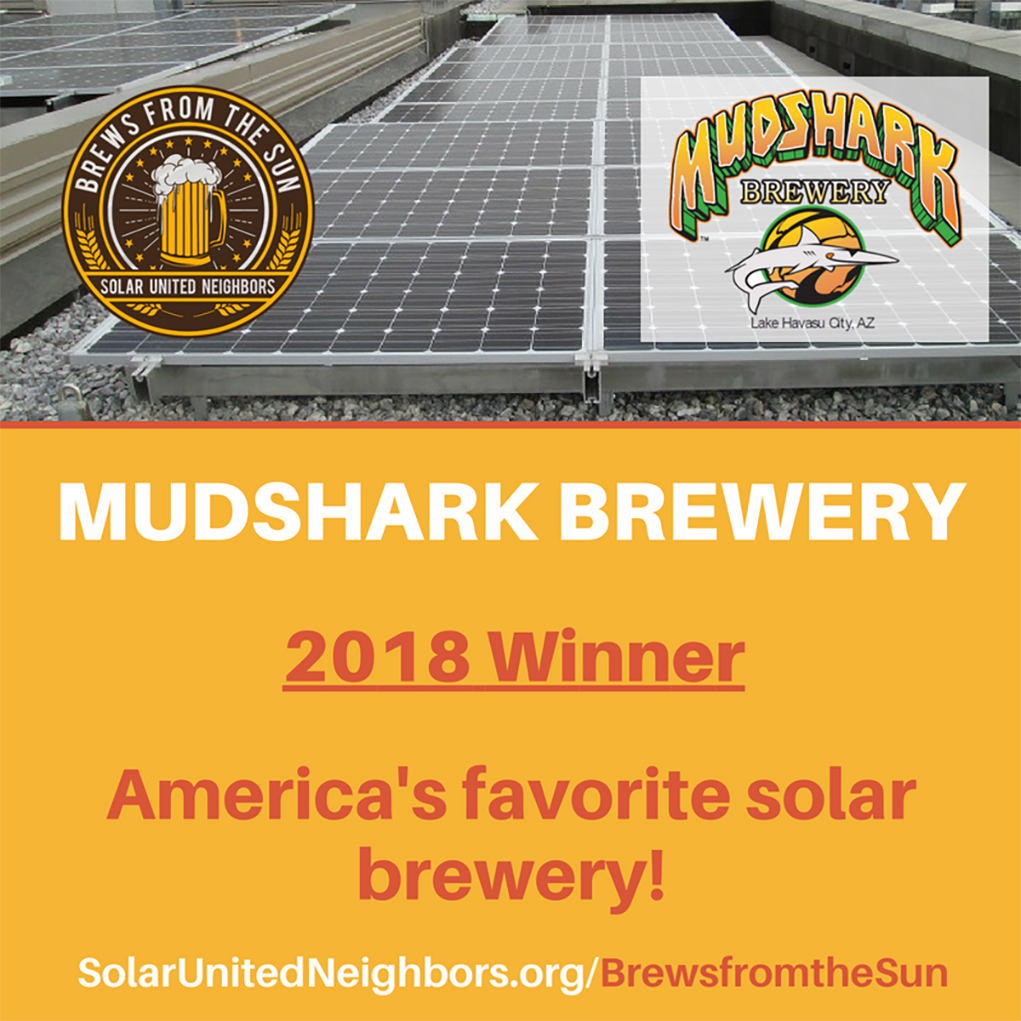