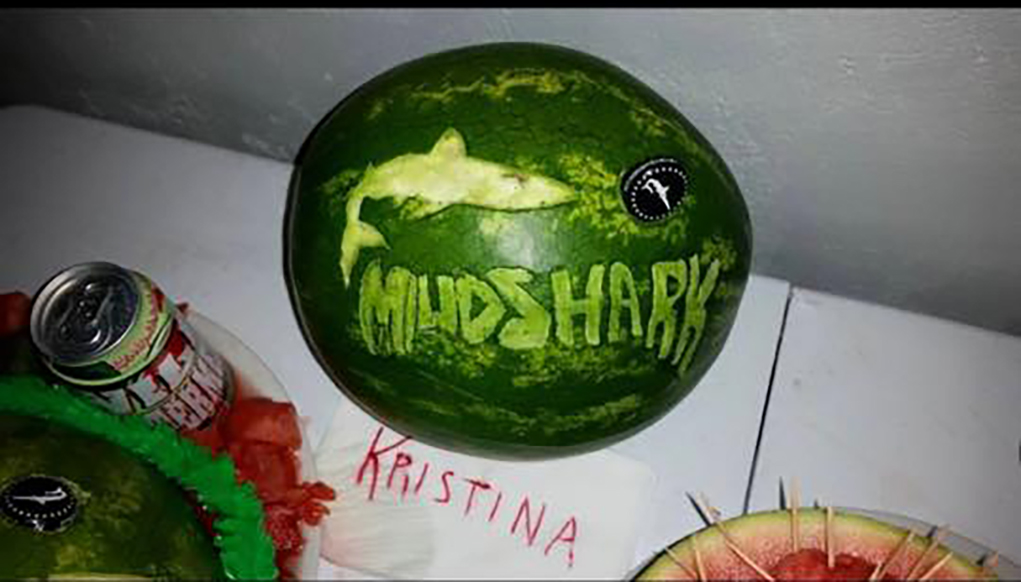 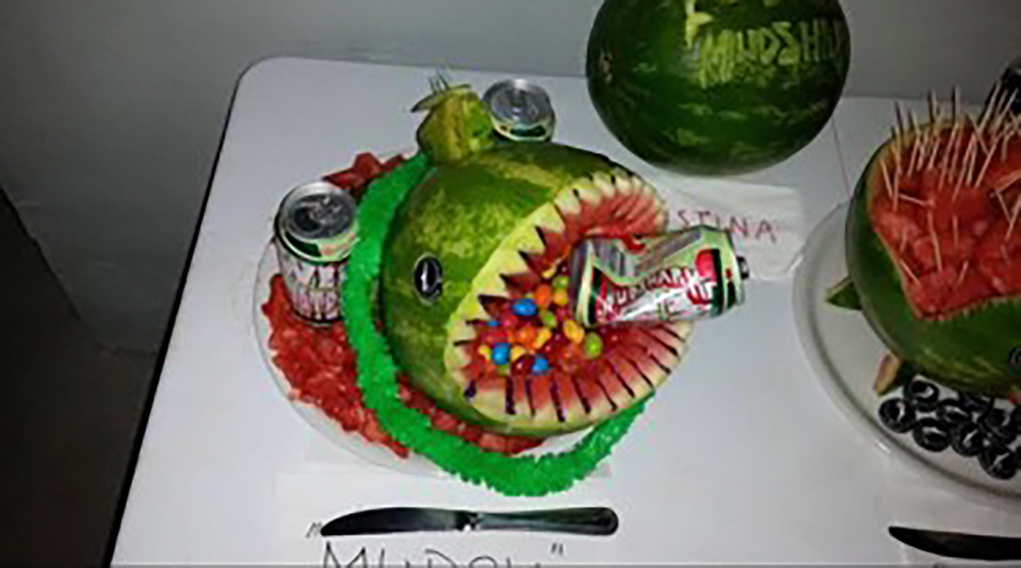 The contest boasts a $150 cash prize and a Star Cinemas year popcorn pass for the best carved watermelon. The winner of the Lake Havasu contest will advance to an online contest against the winners from Prescott Valley, Peoria and Tucson, where they’ll be entered into competition to win the Grand Prize, a “Lake Havasu Summer Getaway,” that includes one night accommodations, kayaks for two and a dinner for two at Mudshark Brewery.

“It’s going to be awesome, I’m really excited to see what people’s ideas are for something like this,” said Beck. 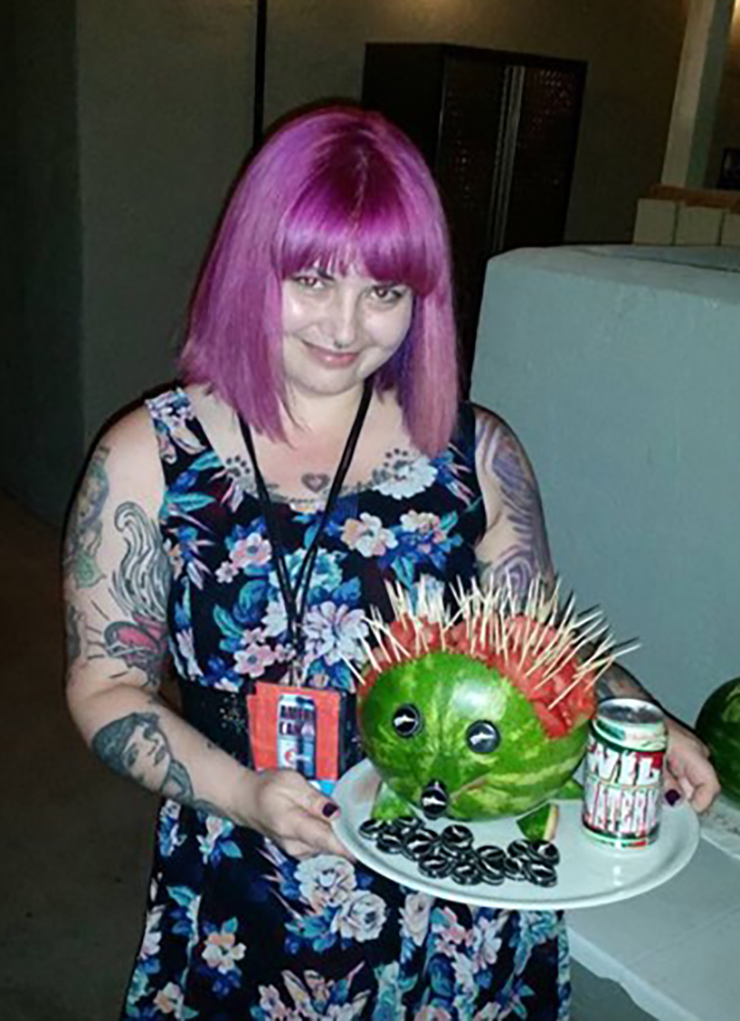 To enter into the contest, bring a carved watermelon to Jersey’s, where it’ll be entered into judging. If you wish to carve a watermelon at the event itself, you must bring your own supplies, i.e. the watermelon and carving tools. The actual judging will begin at 7:30pm. Jersey’s Grill will also be serving a watermelon appetizer and entrée at the event.

Mudshark brews its Watermelon Wheat Beer from May through Labor Day weekend. Described by Mudshark as a “refreshing summer beer with a huge watermelon flavor up front with a touch of vanilla,” it is one of Mudshark’s top sellers during the summer months. 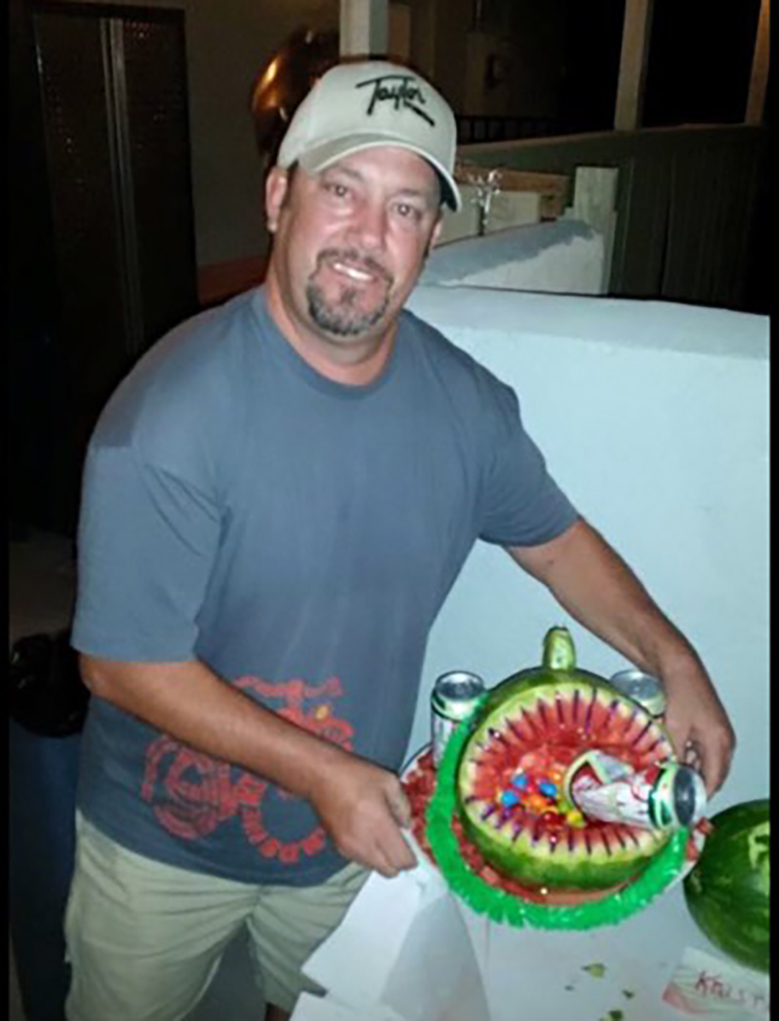 Mudshark is expecting more than 100 people at the event with around 20 to 30 watermelon entries. They are encouraging entrants to look up watermelon carving techniques online before digging in.

Here is a summertime recipe thanks to Mudshark Brewery, that includes their Watermelon beer: 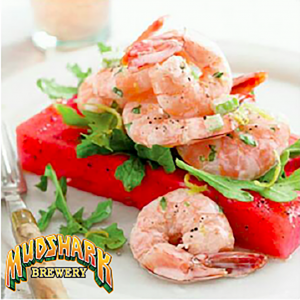 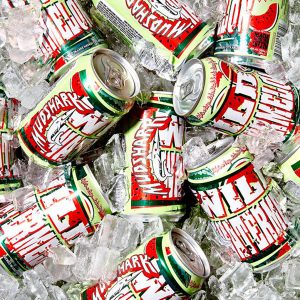