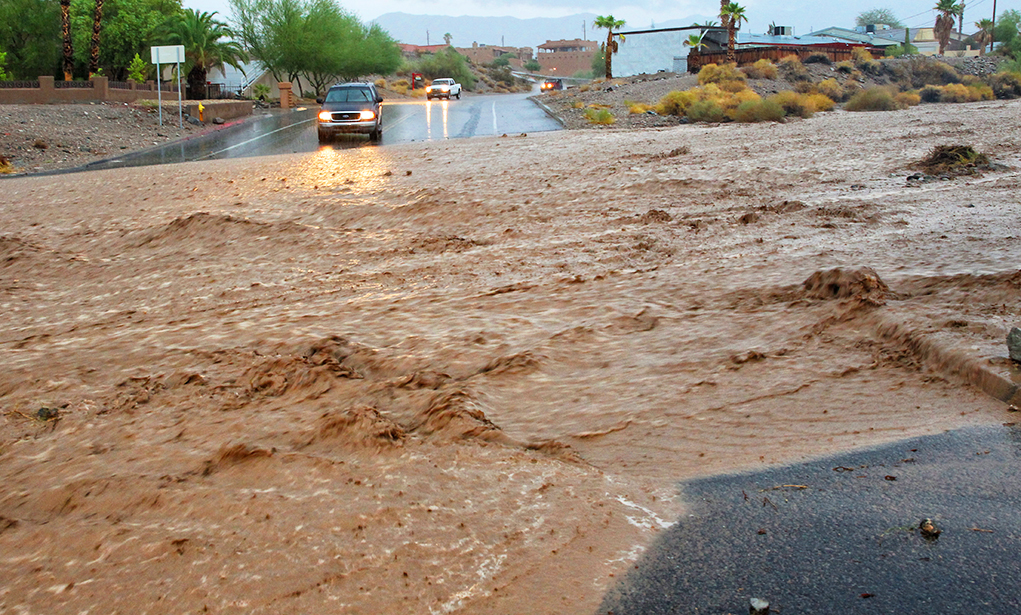 Weather forecasters are predicting one of the strongest El Niño events on record in the coming months. In fact, it is being called “El Niño Bruce Lee” by the National Oceanic and Atmospheric Administration (NOAA) and “Godzilla El Niño” by NASA climatologist Bill Patzert. According to Patzert, the coming El Niño has the potential to become the “strongest on record.”

In a recent interview with the Los Angeles Times, Patzert said “If this lives up to its potential, this thing can bring a lot of floods, mudslides and mayhem.” He pointed out that the El Niño signal in the ocean “right now is stronger than it was in 1997.” It was the summer of 1997 that was made infamous for the strongest El Niño on record.

NOAA is predicting that this El Niño will peak in the late fall/early winter. If this forecast comes true, it will place the 2015 event among the strongest El Niños in the 1950-2015 historical record.

On August 17, the NOAA announced that there is a greater than 90% chance that El Niño will continue through Northern Hemisphere winter 2015-16, and around an 85% chance it will last into early spring 2016.

On Aug. 20, the National Weather Service’s Climate Prediction Center stated that “all computer models” are now predicting a “strong El Niño to peak in the late fall or early winter”

One thing already credited, in part, to El Niño is last month’s record heat. It was the hottest July on record, according to weather agencies around the world.

According to the California Department of Fish and Game, El Niño was named by Fishermen off the west coast of South America who were the first to notice appearances of unusually warm water that occurred at year’s end. The phenomenon became known as El Niño because of its tendency to occur around Christmas time. El Niño is Spanish for “the boy child” and is named after the baby Jesus.

NOAA map depicting above average chances for above normal precipitation for the months of September-December.

“Through this fall and winter, there will be a favorable pattern for above-normal precipitation,” explained Meteorologist Chris Stachelski with the National Weather Service in Las Vegas. “We could see recurring tropical storms coming up from the Baja California area that will affect the entire west coast and Southwest area, including Lake Havasu.”

Stachelski said El Niños also affect the east coast, often resulting in hurricanes in the Carolinas, but they are not restricted to North America; they affect weather globally.

“El Niño is the warming of the water near the equator,” Stachelski added. “It alters the currents and the whole storm pattern across the U.S. It takes many months to develop, and many months to disappear.”

“We’ve had more storm action is recent months, and we can expect to see that continue until October,” Stachelski said. “We may even see storms come in sooner. We expect a wetter fall than is typical. And in January through March, we may see a series of storms back-to-back, although there will be some dry periods.”

Temperatures during El Niños might be below normal for several days at a time.

NOAA stated that, although El Niño may provide some relief to drought areas, water conservation in California will likely continue because a few months of increased precipitation cannot make up for 4 years of drought.