A Night At The Drive In: Brought To You By Leadership Lake Havasu 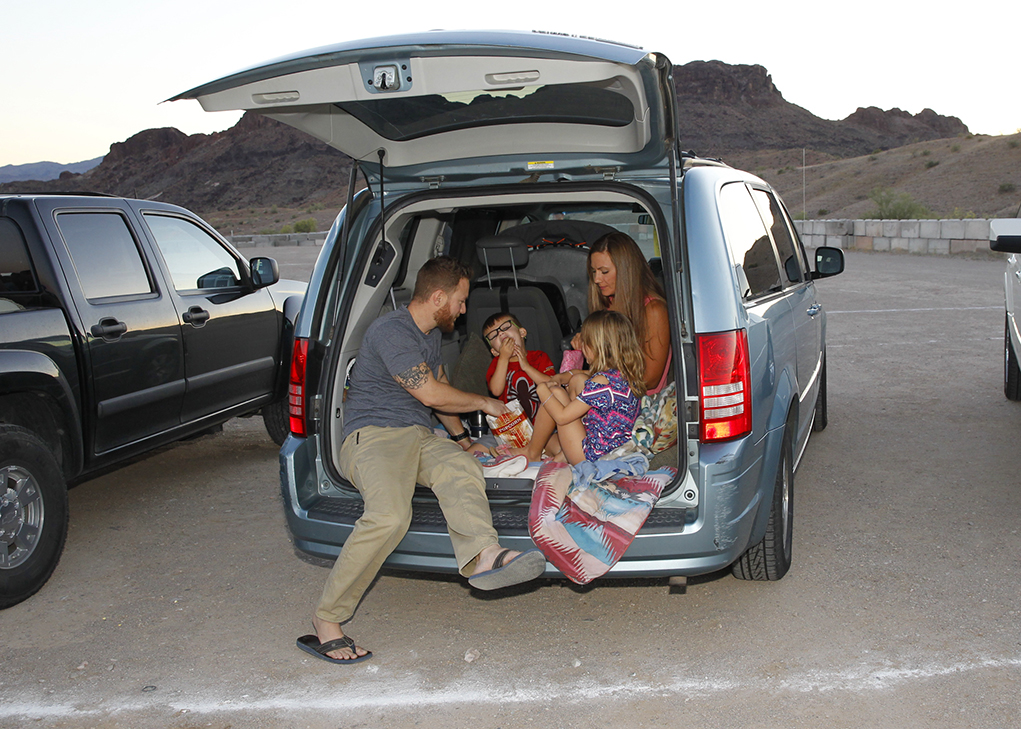 A little bit of wind wasn’t enough to stop Leadership Lake Havasu hosting an event at the SARA Park Rodeo Grounds Saturday evening. The sold-out event brought families out to enjoy a beautiful sunset, food and drink vendors, and a movie double feature: Disney Pixar’s “Cars” and Warner Brothers “Bullit,” which features Steve McQueen and one of the most famous car chases in cinematic history. 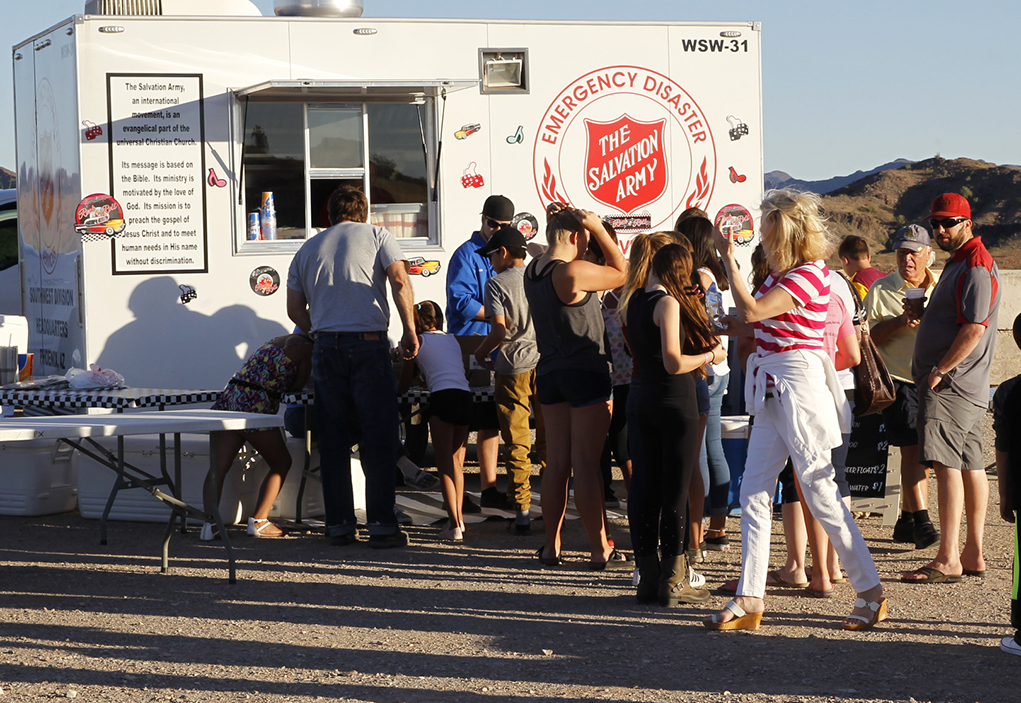 A crowd gathers at the Salvation Army truck to purchase root beer floats and hot dogs during the Drive-In. Jillian Danielson/RiverScene

The 1950s-themed night included popcorn, hotdogs, soda and a beer garden. After sunset, families curled up in their cars to escape the wind and enjoy the movies. Radio Central graciously donated the use of its FM transmitter system so that attendees could hear the movies’ audio through their car radios.

Leadership Lake Havasu (LLH) is a program under the Lake Havasu Chamber Foundation for Education and Leadership and is designed to educate and inspire members to take on leadership roles within the community. 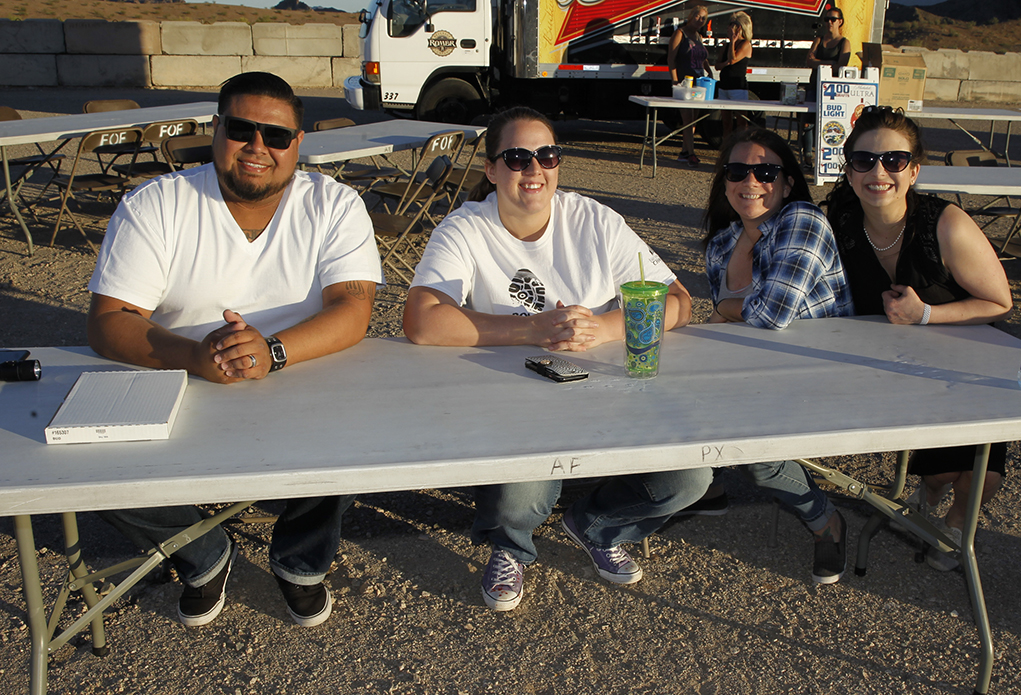 LLH students pose for a photo during the Drive-in. Jillian Danielson/RiverScene

Nancy Darrow, who graduated from the program in 2004, is an education chair and past board chair for the Lake Havasu Chamber Foundation for Education and Leadership (CFEL). She explained that in previous years, the classes have participated in city improvement projects, but this is the first year that an LLH class has organized and presented an event. It took approximately four months for the class to plan and organize “A Night at The Drive-In.”

“Havasu is such an event-oriented town, so it’s really good training and a great learning experience for the class members. The class did this all on their own. They decided on the project, they planned it, and they’ve pulled the whole thing together,” Darrow said. 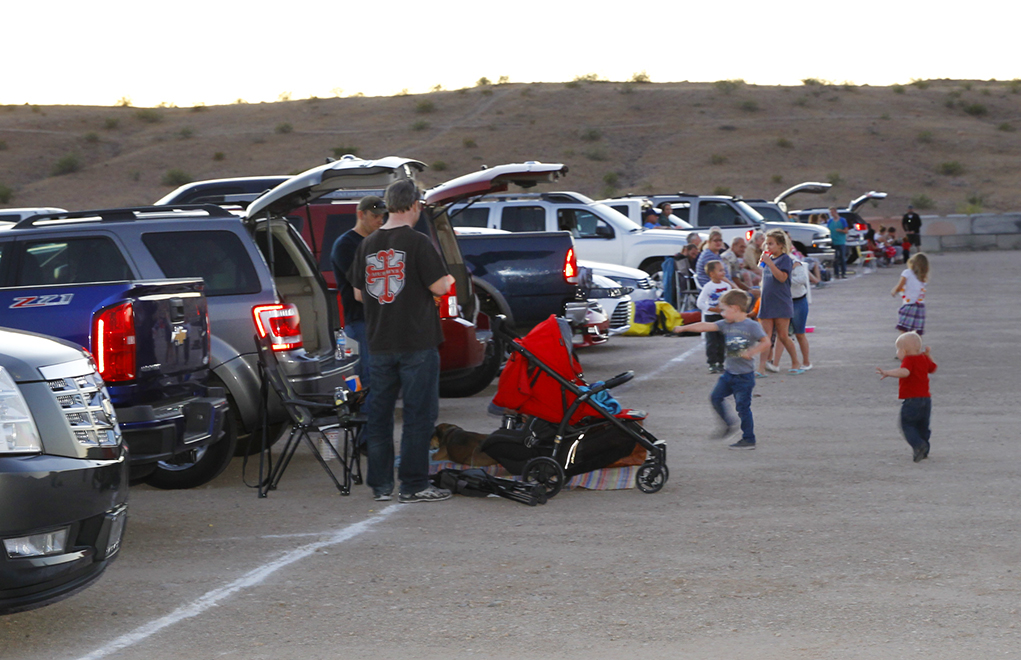 Cars are lined up at the drive-in at the Rodeo Grounds. Jillian Danielson/RiverScene

The LLH Class of 2017 presented an evening of family fun while taking participants back in time to the era of the drive-in. All proceeds from the drive-in event were donated to Lake Havasu Chamber Foundation for Education and Leadership.

Applications are now available for the next Leadership Lake Havasu class, which will begin in September. 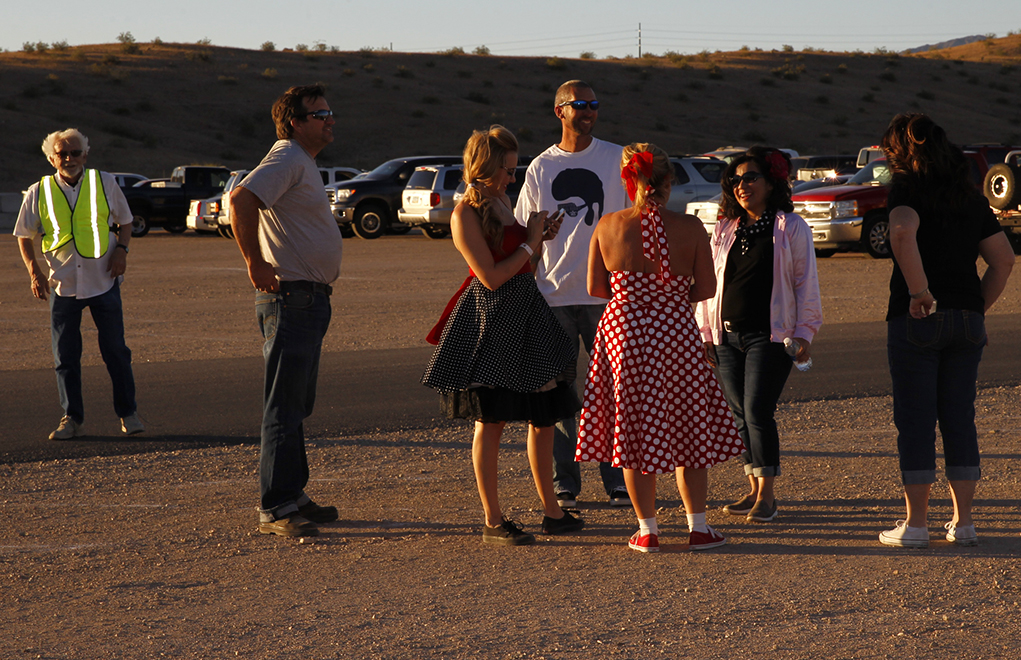 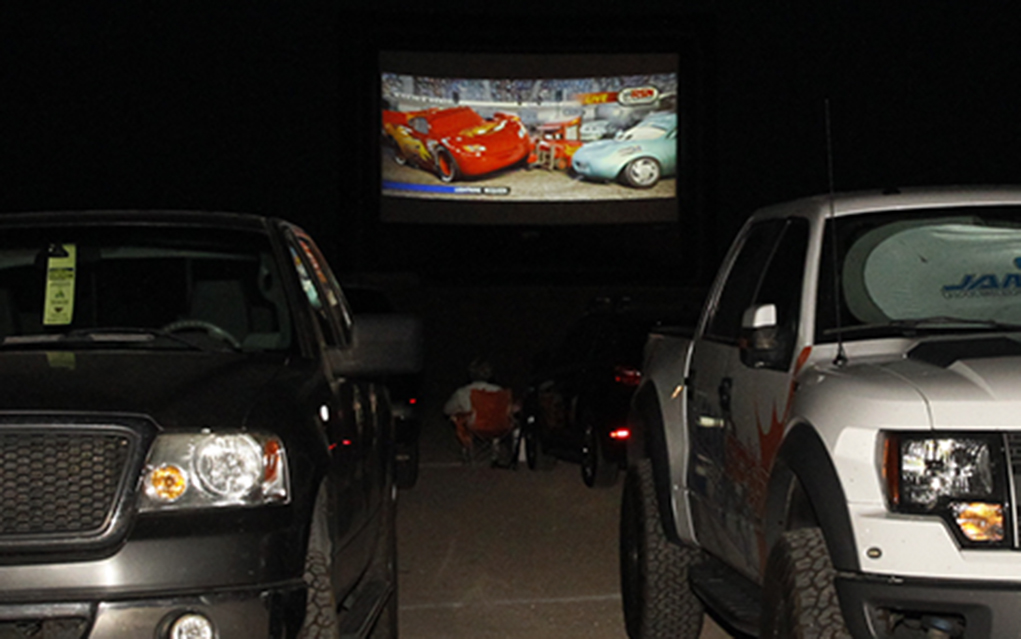