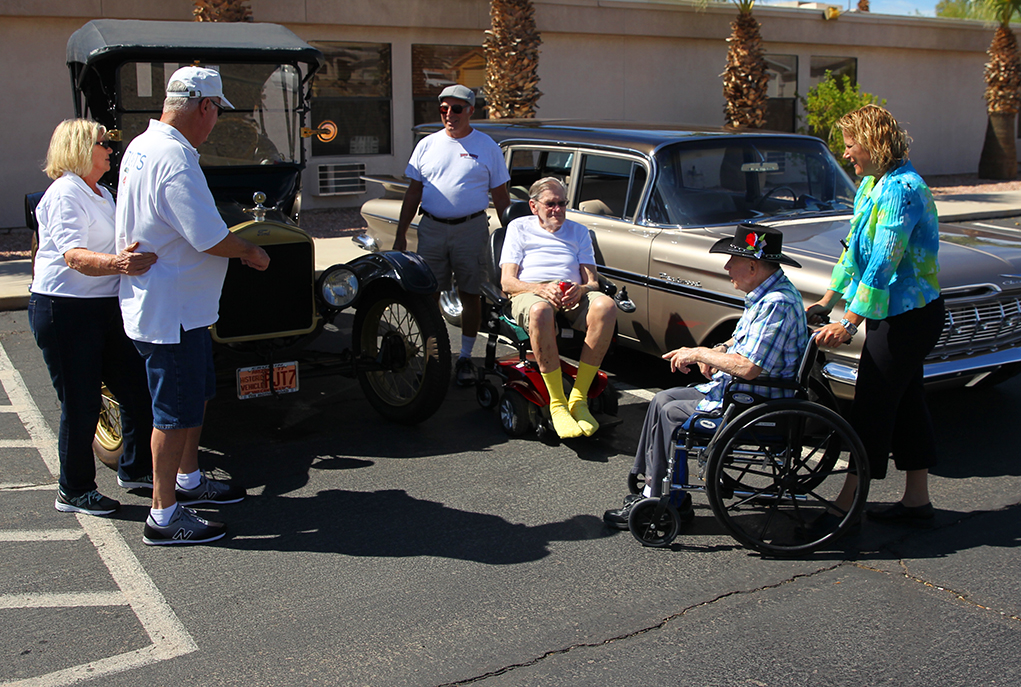 The Havasu Nursing Center residents were treated to a car show hosted by the Outcasts Car Club Thursday morning. Cars from Model T’s to 1959 Chevys lined the parking lot for the residents to enjoy. Lunch was also served at the event. 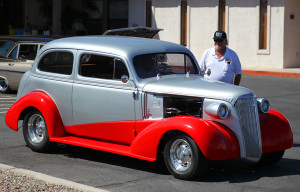 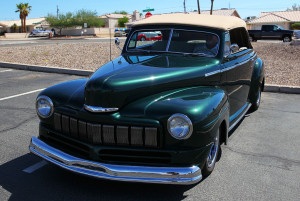