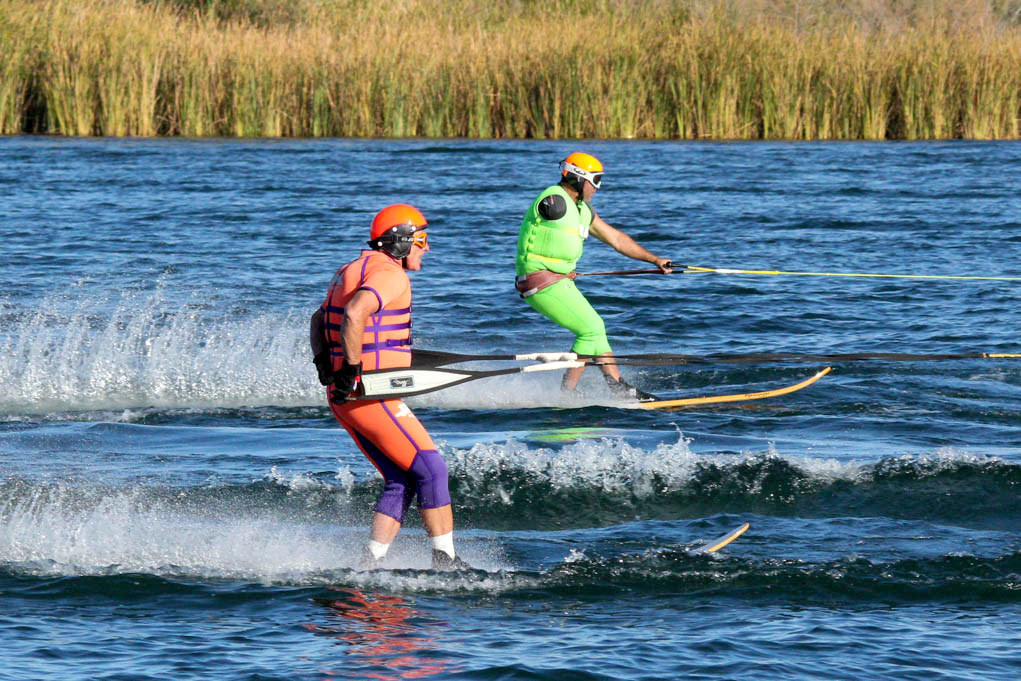 The National Water Ski Racing Assocation (NWSRA) Water Ski Race BlueWater Casino 300 was held over the weekend, in conjuction with the Parker Enduro boat race, at the BlueWater Resort and Casino in Parker.

The Enduro is 300 miles in duration with seven divisions competing for both an overall and class win, in hopes of being crowned “King of the River” and receive the Marion Beaver Cup.  The divisions, which included inboard versus outboard, flat-bottom versus v-bottom, along with many different types of boats, competed on the rough 6-mile course along the Colorado River, from the BlueWater to Cienega Springs, in a true test of endurance.  The #48, piloted by Greg Foster and Alan Stoker, took top honors this year.

The event was the grand finale of the 2017 NWSRA season. Mini and main (men and women combined) marathon ski races were run prior to the boat race. 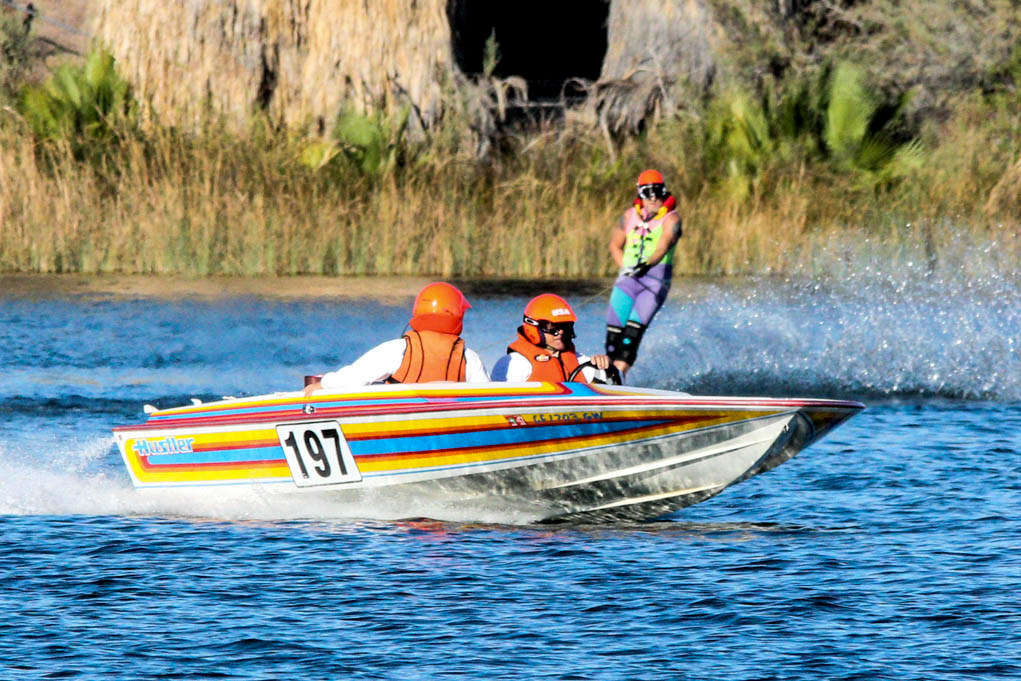 One of the many participants in the NWSRA Ski Race. Ken Gallagher/RiverScene 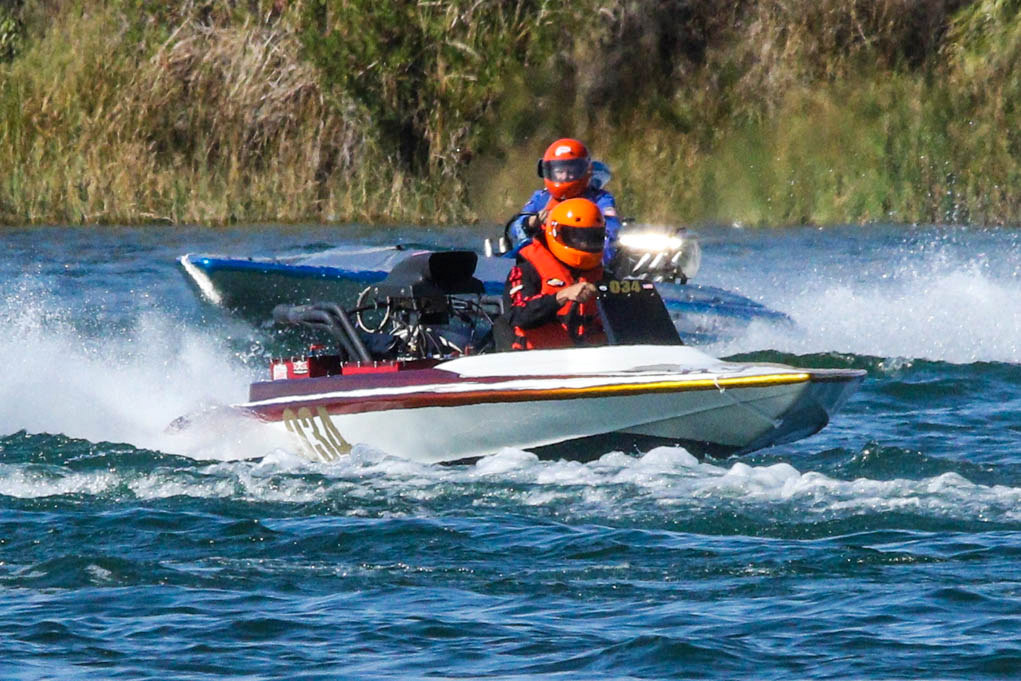 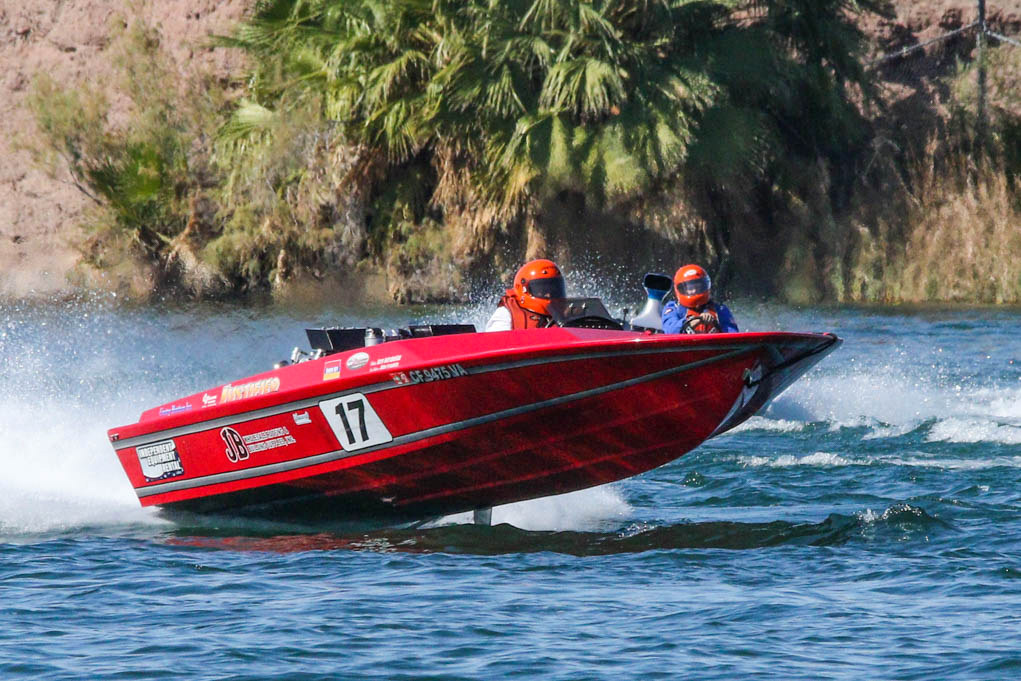 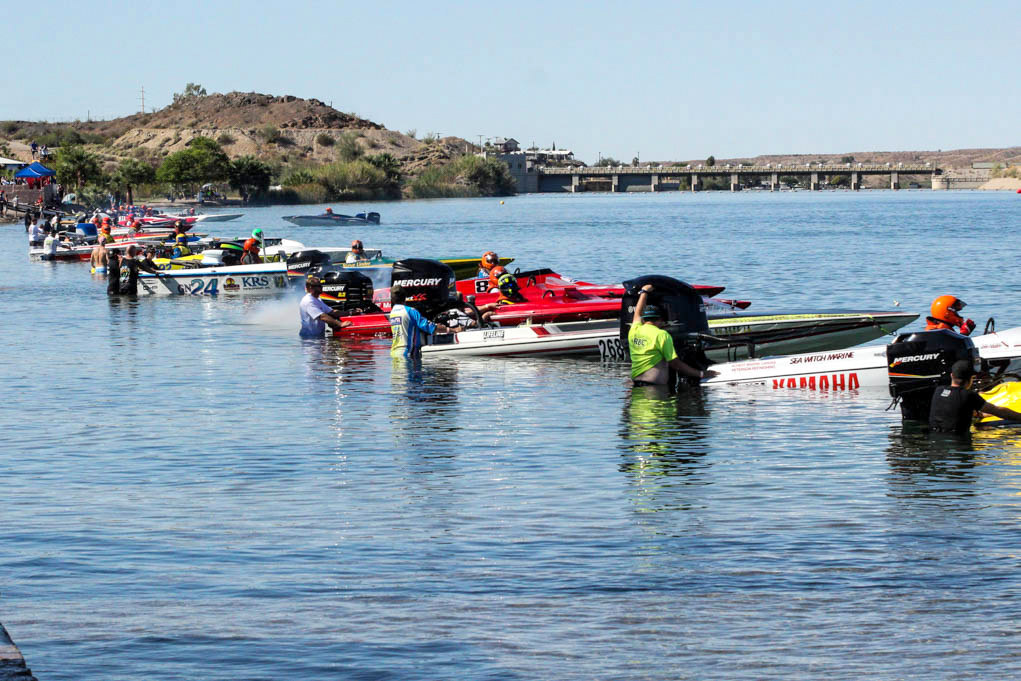 Lined up for the start of the Enduro. Ken Gallagher/RiverScene 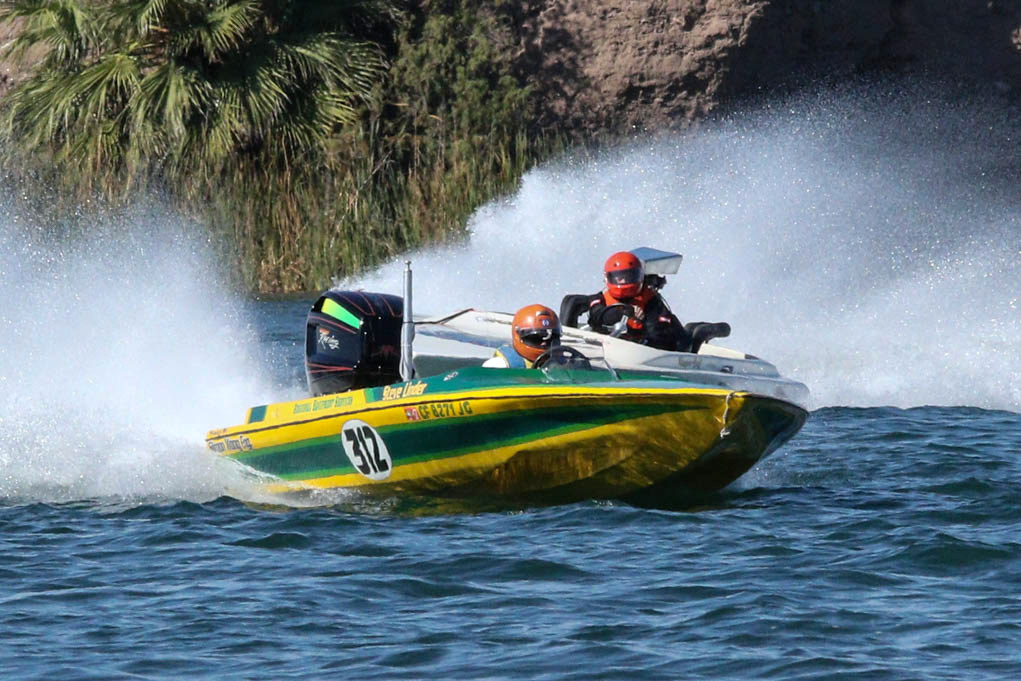 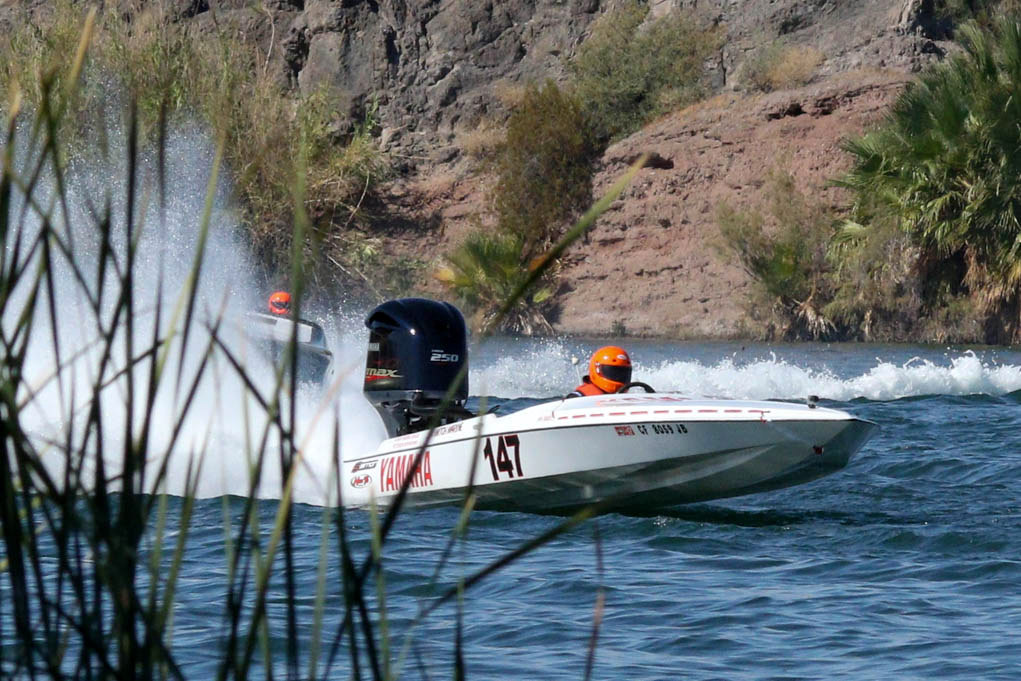 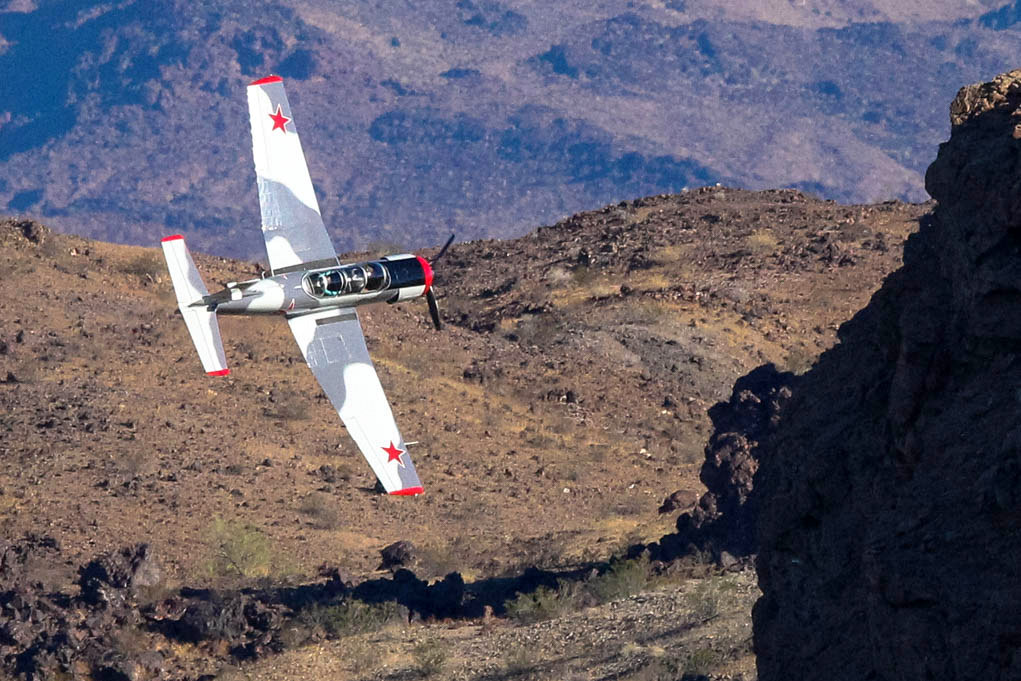 Pilot of this Russian Yak 52, gave everyone a thrill when he buzzed the river, and disappeared on the CA. side. Ken Gallagher/RiverScene