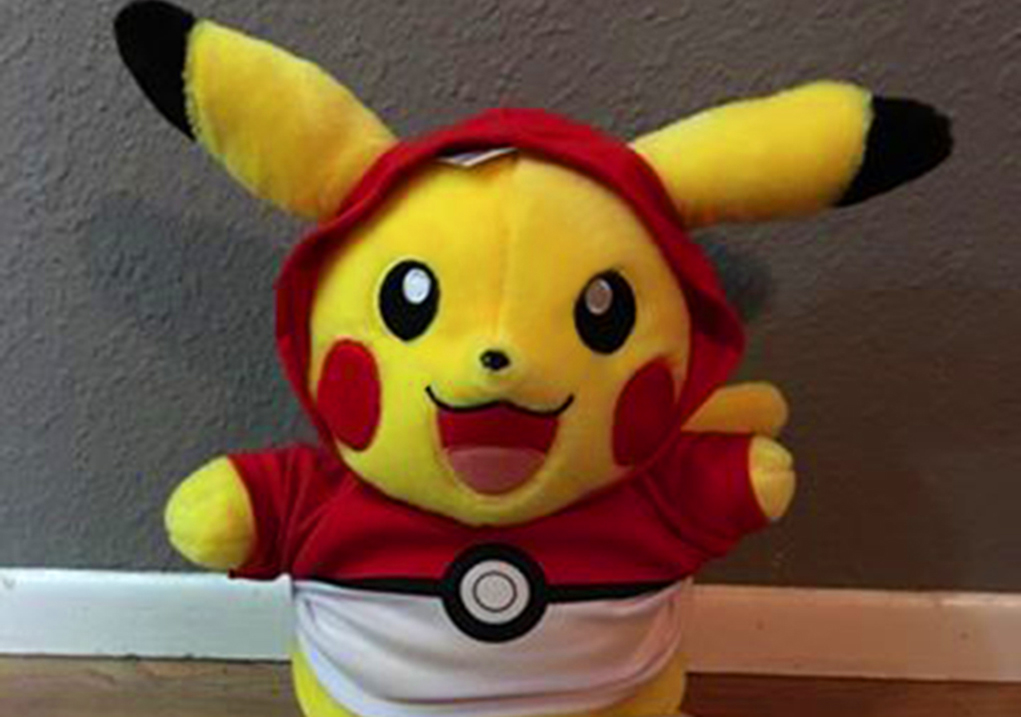 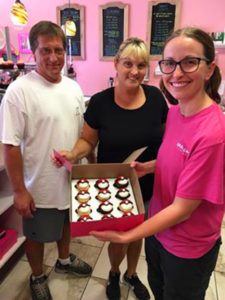 Mini cupcakes decorated as Pokeballs will be on hand around 8pm at Star Cinemas.

“Pokémon Go has become a phenomenon since its launch, allowing players to capture, battle and train virtual Pokémon that appear throughout the real world,” DuPont noted. “Star Cinemas wants to provide a safe place for kids, teens, and parents to play Pokémon Go outside and win amazing prizes that businesses in town have donated, as well as come together and make new friends.”

DuPont added, “Star cinemas will be allowing players to come inside the auditorium free of charge and battle Pokémon on the big screen, and again win more great prizes. We hope to see many family/friends out here on Friday night competing.” 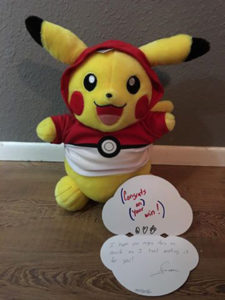 A Build A Bear Pikachu was donated by Susan Warner of New Orleans.

Hundreds of prizes will be raffled off throughout the event. Sure to be a big hit will be three Pikachu Build-A- Bears, two donated by Susan Warner, of New Orleans, and one by Campbell Redi-Mix, of Havasu. Every participant will receive a raffle ticket upon registration, and additional tickets may be purchased. Proceeds from the sale of raffle tickets will be donated to Western Arizona Humane Society for their building fund.

“The Shops at Lake Havasu is excited to embrace the Pokémon Go phenomenon as the host location for ‘The brawl to settle it all,’” said Michelle Misurelli, Senior Property Manager of The Shops. “The event is a perfect opportunity to showcase our beautiful center courtyard since our playground is a gym and circle fountain a Poke Stop. We also have plenty of sidewalk areas to be able to hatch those eggs. To keep the event more entertaining, we have hundreds of giveaways valued at more than $2,300 and special store sales. The eateries will offer food and drink specials throughout the event. Don’t forget swimsuits for the kids use at the splash pad. The event couldn’t have been as popular without the numerous contributions from our stores, local retail merchants, and area businesses. 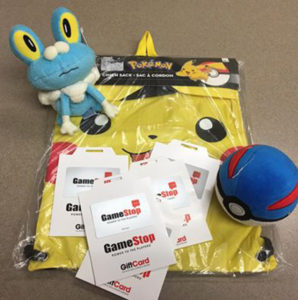 Donations from The Shops and Game Stop.

Prizes have been donated by the following businesses and individuals: 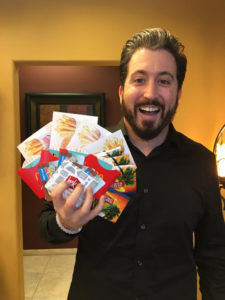 Dustin Runyon holds gift cards that he is donating to the event.

Sam Carpenter – massage for over 18 years of age

Walmart holds donations for back to school prizes to be given away.

Walmart – backpacks with back to school supplies and Pokémon toys

It is encouraged that children under 16 be accompanied by an adult for safety purposes while playing “Gym Battles” on their phones. 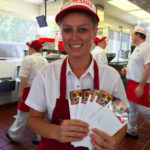 In and Out is donating gift cards. 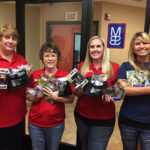 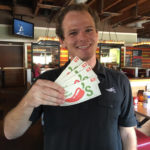 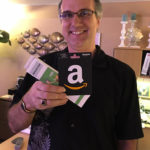 Graphics Concepts is donating an Amazon gift card and a selfie stick. 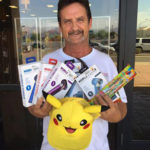 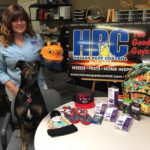 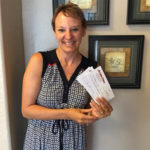 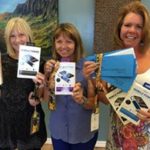