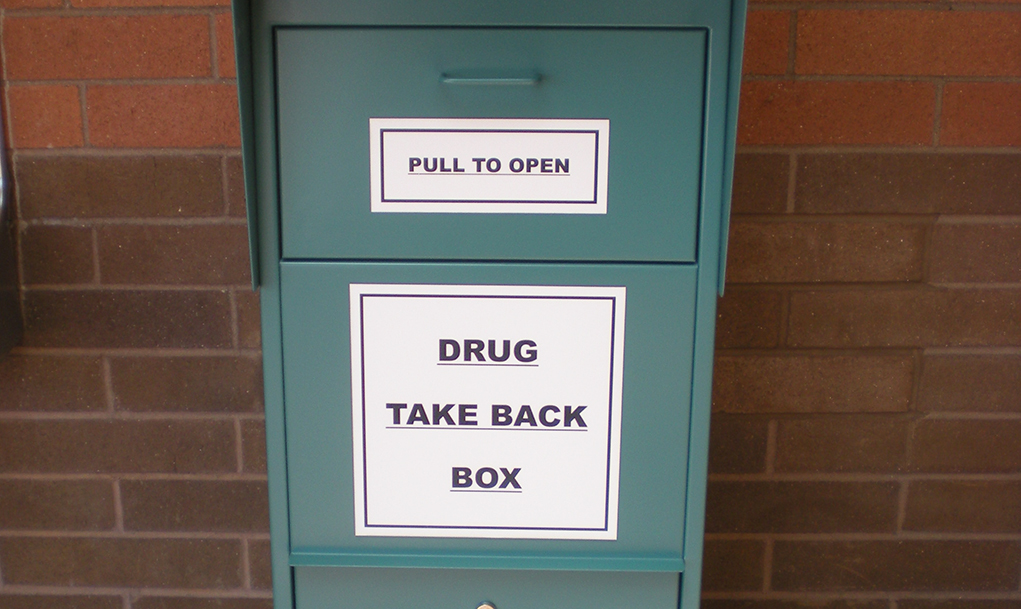 On September 26, 2015, from 10:00 a.m. to 2:00 p.m., the Lake Havasu City Police Department and the Drug Enforcement Administration (DEA) will give the public its opportunity to prevent pill abuse and theft by ridding their homes of potentially dangerous expired, unused, and unwanted prescription drugs. Bring your medications for disposal to the Lake Havasu City Police Department at 2360 McCulloch Boulevard North. The service is free and anonymous, no questions asked.

This initiative addresses a vital public safety and public health issue. Medicines that languish in home cabinets are highly susceptible to diversion, misuse, and abuse. Rates of prescription drug abuse in the U.S. are alarmingly high, as are the number of accidental poisonings and overdoses due to these drugs. Studies show that a majority of abused prescription drugs are obtained from family and friends, including from the home medicine cabinet. In addition, Americans are now advised that their usual methods for disposing of unused medicines—flushing them down the toilet or throwing them in the trash—both pose potential safety and health hazards.

The Lake Havasu City Police Department also has a drop box in front of the police department that is available 24-hours a day for disposal of unwanted medication.