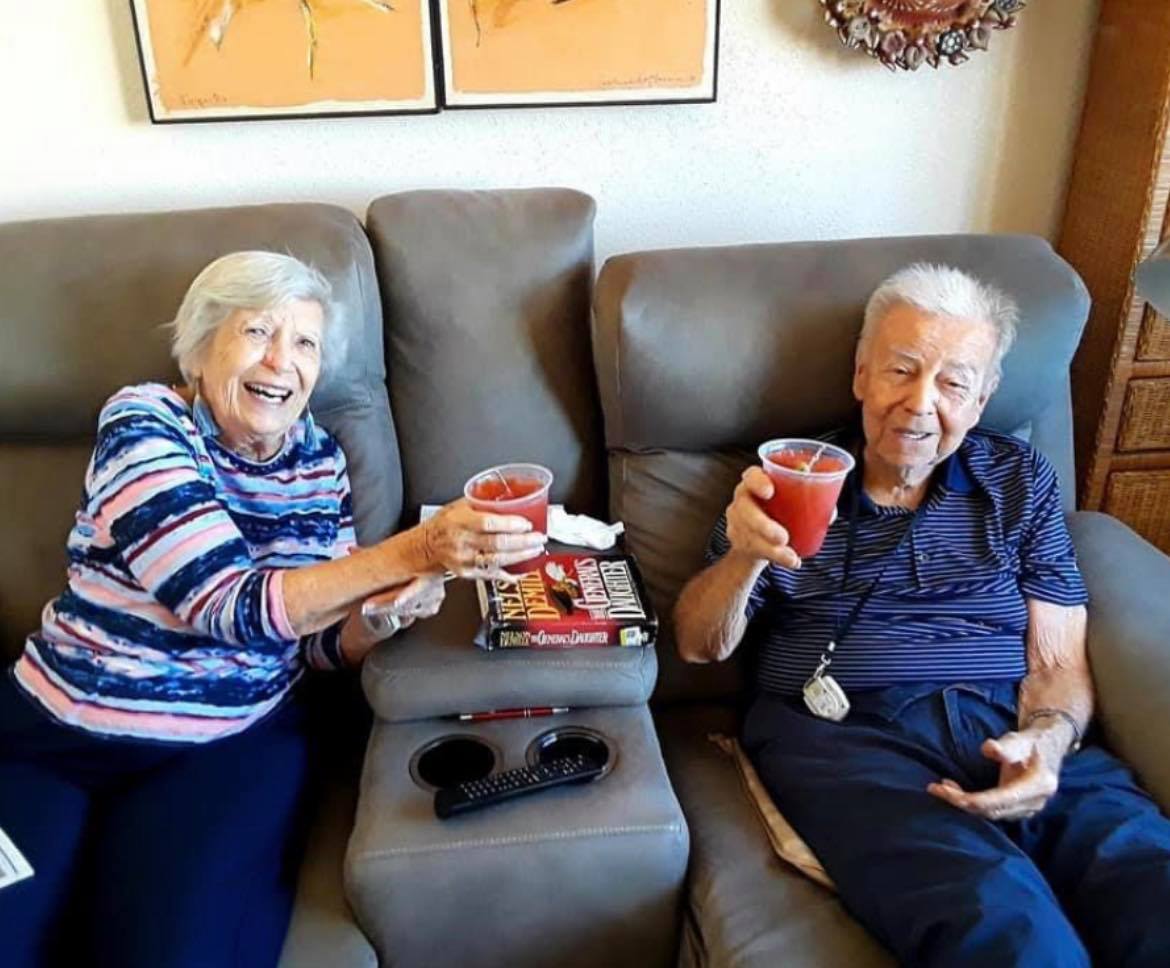 The past year has been challenging for most. The novel coronavirus has kept loved ones apart and celebrations to a minimum. This year, Prestige Assisted Living at Lake Havasu interviewed two couples who have enjoyed long love affairs.

Following are those interviews.

Jack and Patricia Blocker married on a September 27 day 73 years ago.

The couple first met in high school – she went for a ride in his model T .  He thought she was cute, and they were inseparable after that. They were married after high school, she was 17.

Who proposed and how? He proposed to her, not down on one knee or anything. His job was going to be relocating him to Minnesota and he couldn’t go without her. 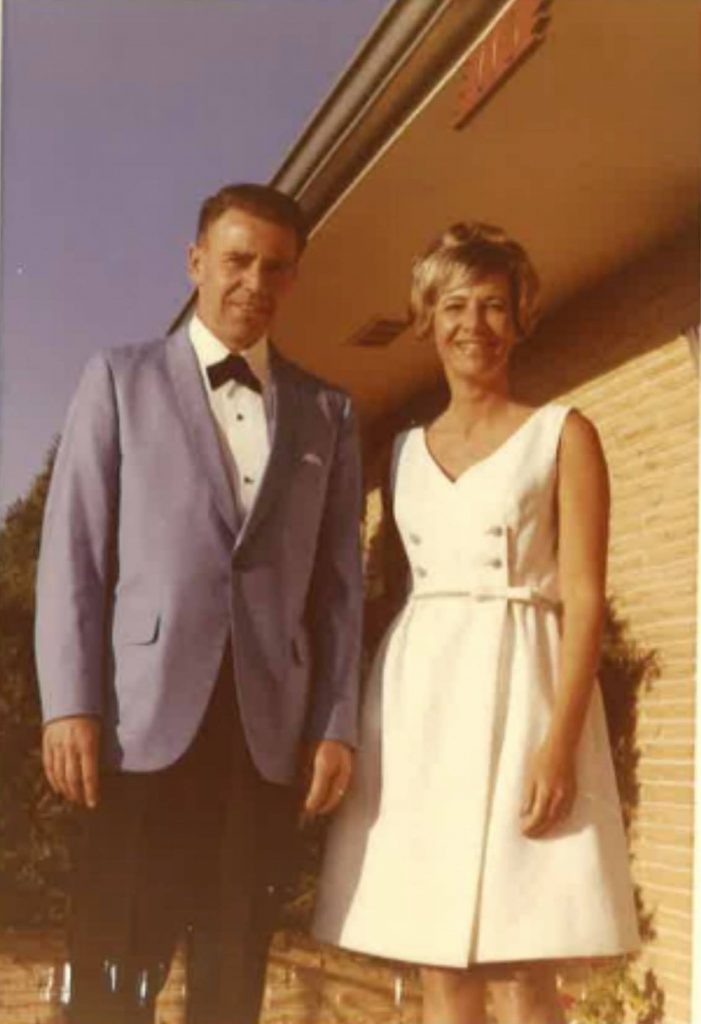 Did your parents approve? Yes, we probably wouldn’t have gotten married if they didn’t.

What was the hardest time in your marriage and how did you get through it?

Pat: When we were first married there were money struggles. Our friends and family’s encouragement are what got us through it. When times were tough, we would occasionally get a letter from my mother with $5 in it and we would go to the movies and that would help us forget our troubles for a bit.  Looking back, it is hard to remember the hard times, we had so many more good. That is what I remember. 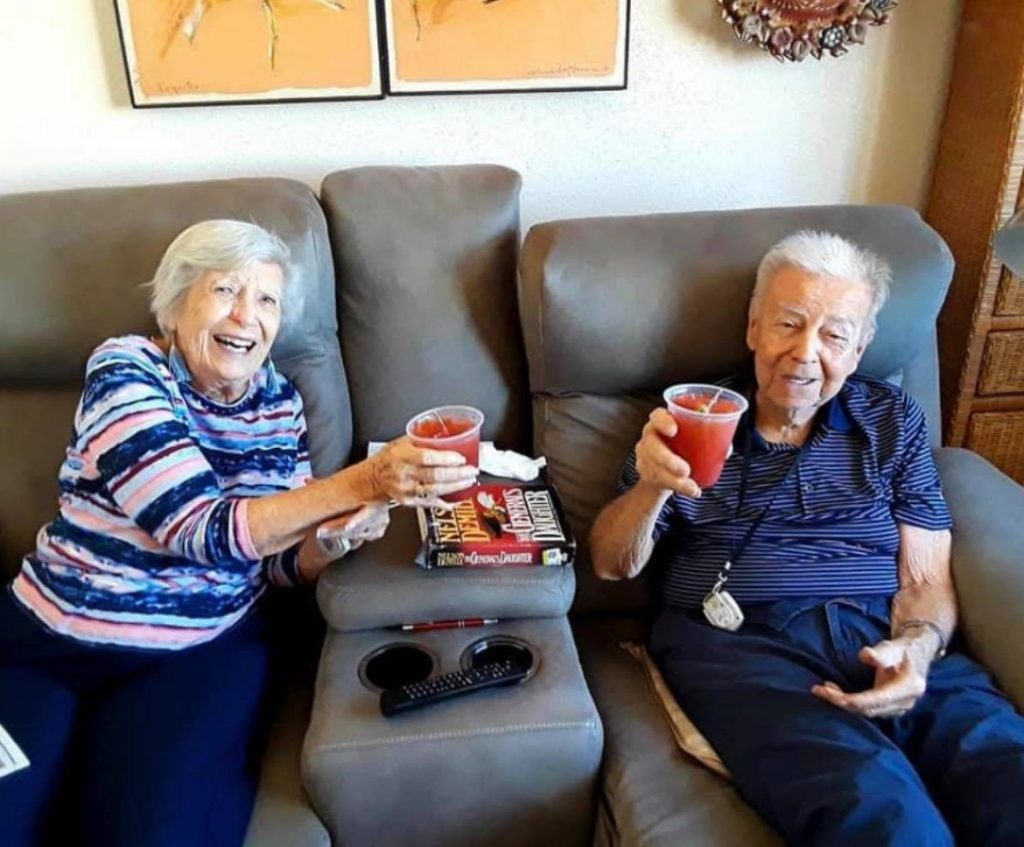 What was the best Valentine’s present you gave or received? We couldn’t afford a ring when we got married so years later, I gave her a ring for Valentines. That was pretty special.

What has been your favorite pastime to do together? We loved snow skiing and traveling.

Ronnie and Mary Anne Frey have been married for 46 years – marrying on a June 29 day.

How did you meet? We were set up by friends on a blind date.

Mary Anne: My friends forced me to go. They said either you get dressed and come with us or you’re going like that.

Mary Anne: I wasn’t sure at first, there was another girl there who was interested in him and I didn’t want a competition. After dinner and dancing we broke away from our friends and went for a walk on the beach. After talking for a while, I knew I was interested.

Ronnie: It was love at first sight.

When was your second date? Probably the next day. We met February 2nd and were married that June.

Who proposed and how? 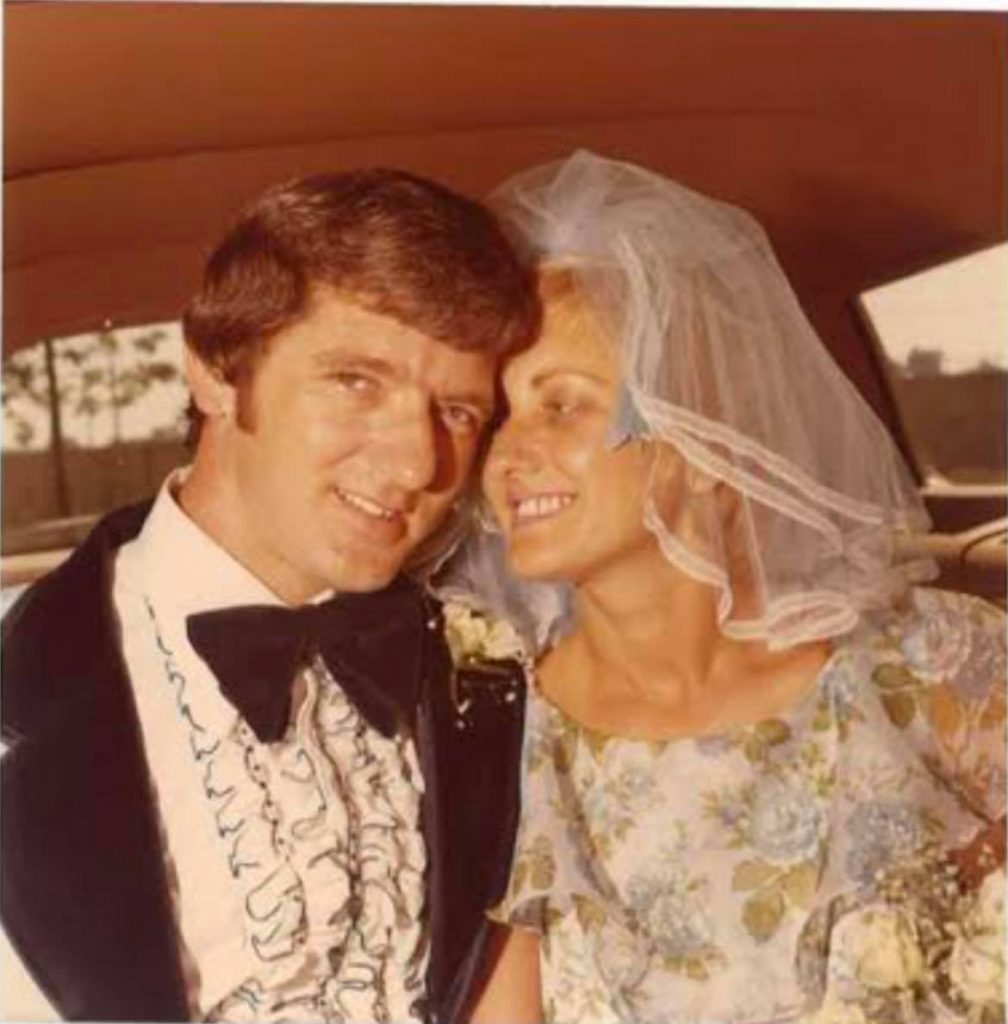 Ronnie: I did, I said you cute little blonde, do you want to get married?

What was the best Valentines present you ever gave or received?

Mary Anne: One year, I sent him a plant to his work.

Ronnie: I had never gotten flowers or anything like that, I was shocked.

What advice do you have for new couples?

Mary Anne: Never go to bed mad at each other.

Ronnie: Say I love you all the time and kiss and hug each other every chance you get.

What is your favorite pastime?

Mary Anne: We always watch the “Young and the Restless” together, we love movies too. 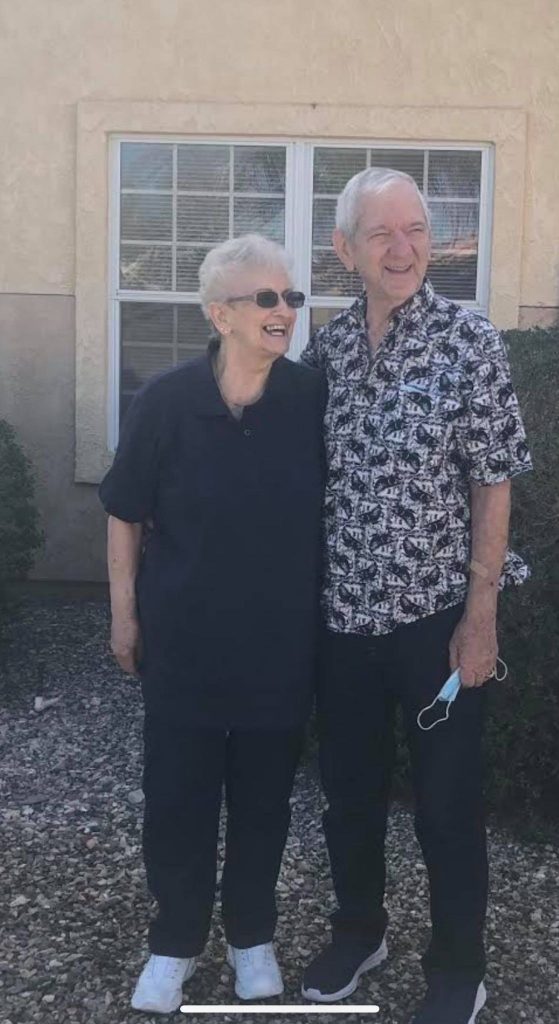