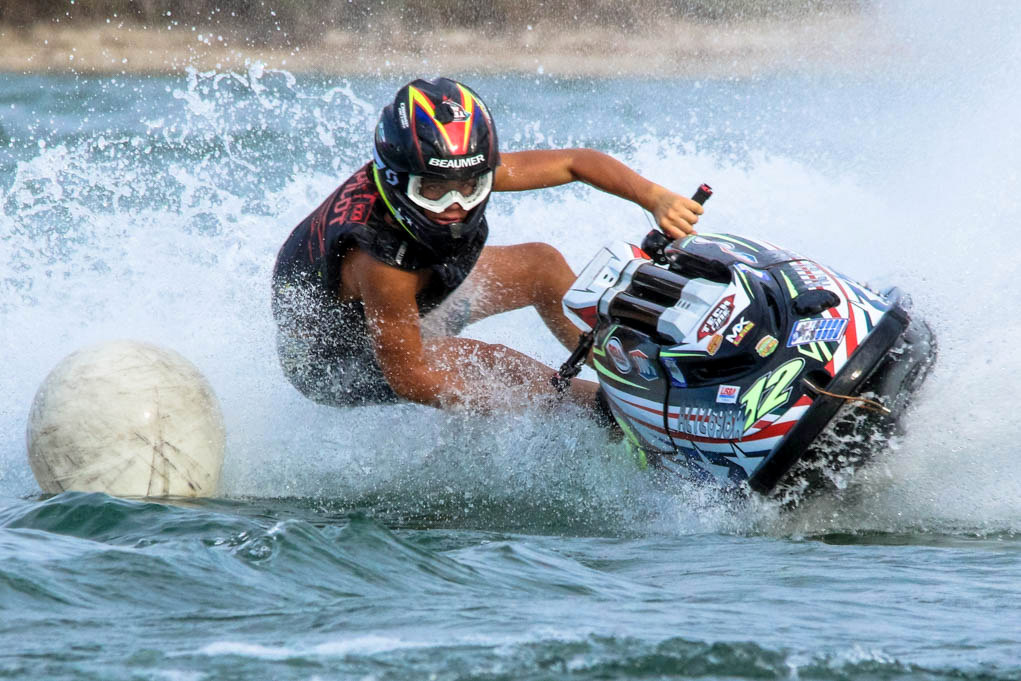 For personal watercraft enthusiasts, there’s only one place to go – Body Beach.

Body Beach is Lake Havasu’s premier PWC venue, and rose to prominence in the early 1980s. The international Jet Sports Boating Association has conducted its Word Finals competition on Lake Havasu since 1982 at the Nautical Beachfront Resort, moving to Crazy Horse Campgrounds in the late 1990s, where the event continues. 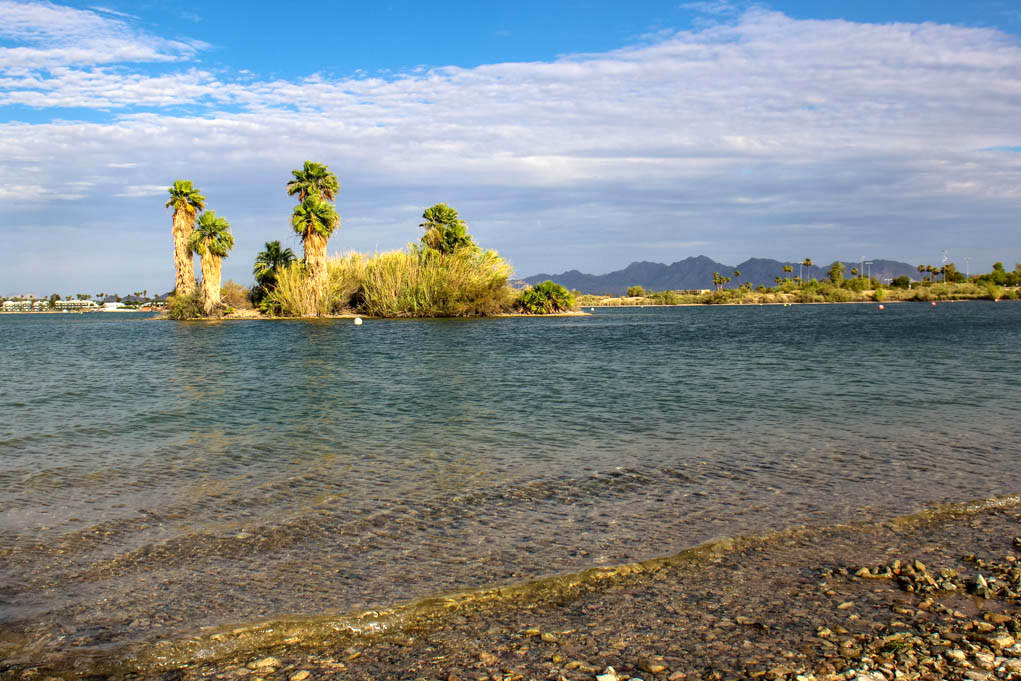 The top riders from around the world will converge on Body Beach this month for the Blowsion World Finals. Riders test and fine tune their machines in preparation for a grueling eight days of competition at the beginning of October.

Some of the best young riders in the world, Sebastian Girello, Theo and Juju Beaumer, Stevie Bascom, Preston Matzdorff, Kole Cramer, to list a few, live in Lake Havasu, and call Body Beach their backyard. 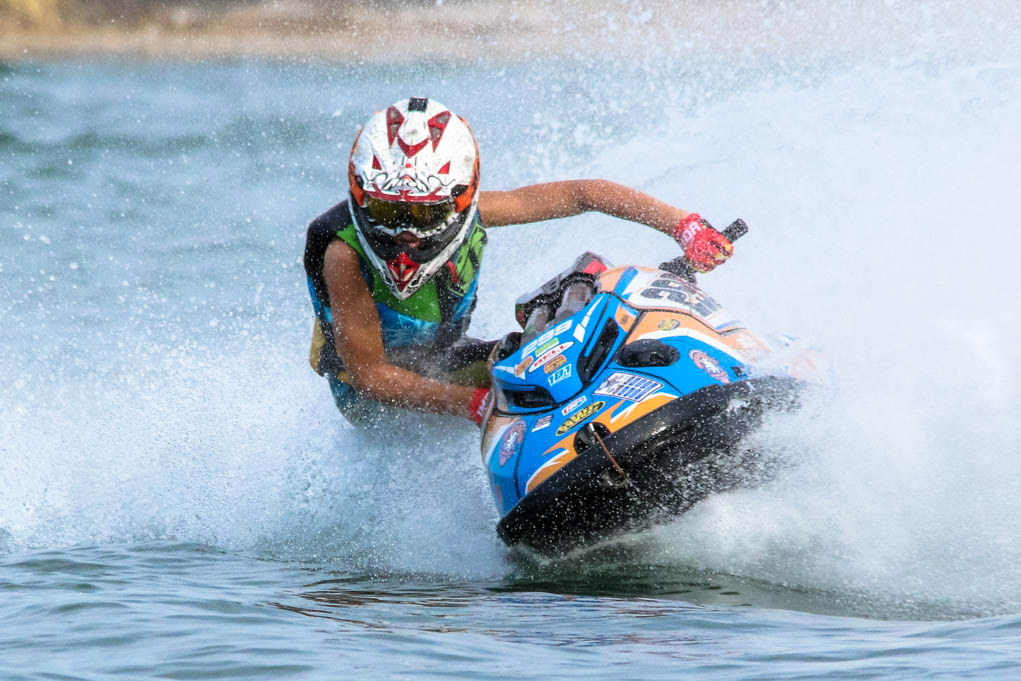 International riders have made this the go-to place to practice for the World Finals. Teams from Japan, Thailand, France, the United Kingdom, Argentina, Australia, Sweden, the Netherlands and more can be found practicing at Body Beach throughout the month.

On any given weekend, spectators will be surprised at the level of enthusiasm and camaraderie among the teams and riders, as well as witnessing some amazing personal watercraft sports moves. 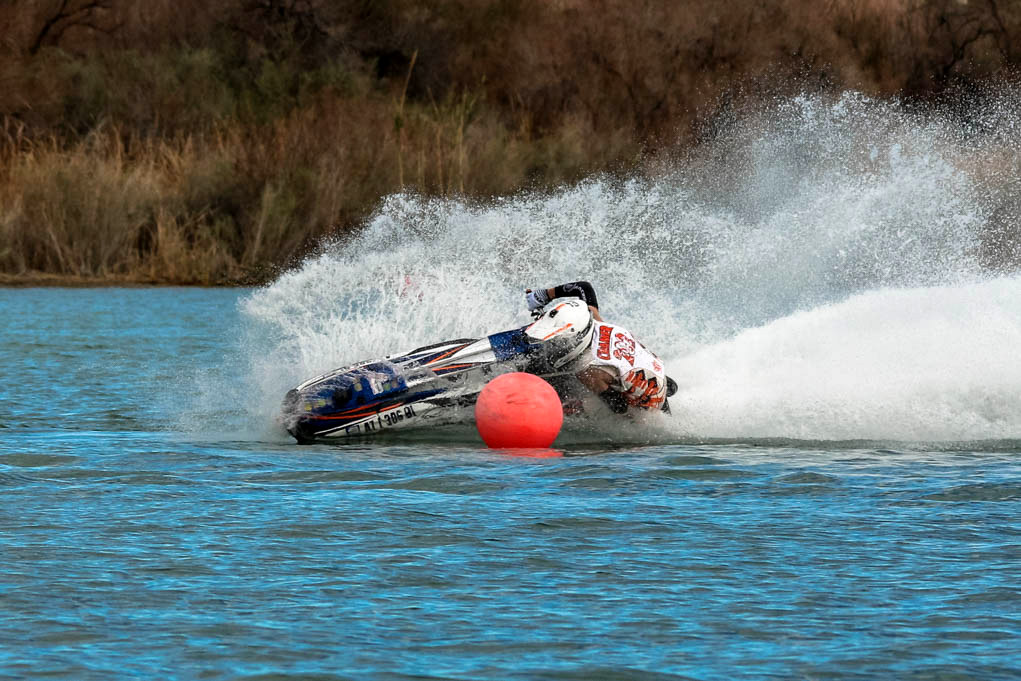 15 year old Kole Cramer will be in numerous Pro Classes at this years World Finals, on his custom prepped Kawasaki SXR’s. Ken Gallagher/RiverScene 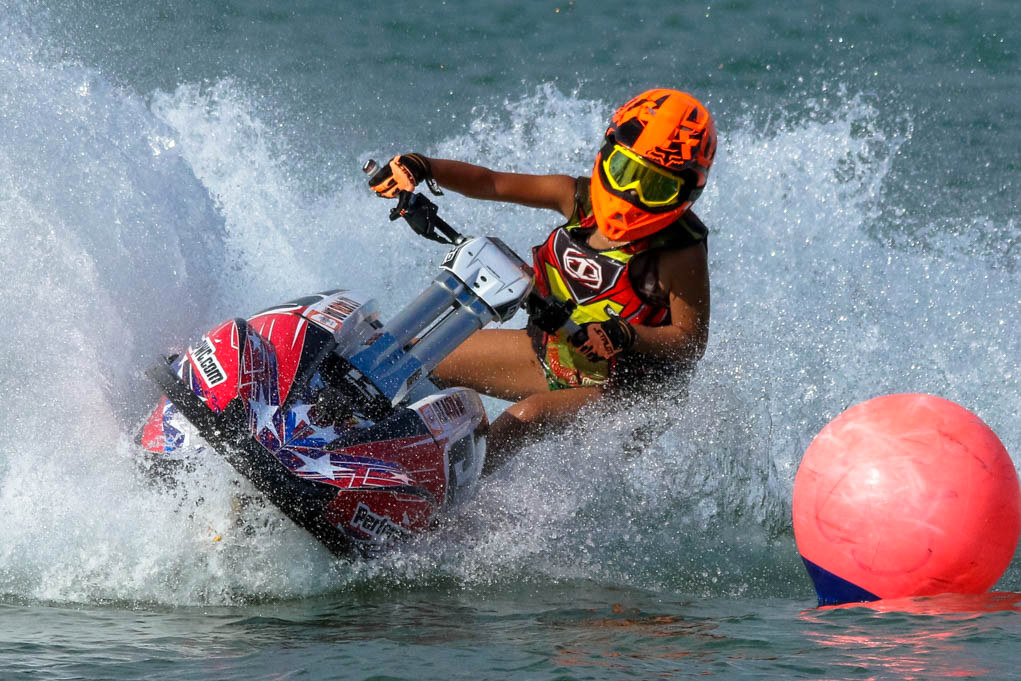 14 year old, Aryana “Ary” Thayer, practicing for her first World Finals. Look for her on her Kawasaki SXR 800 #831.Ken Gallagher/RiverScene 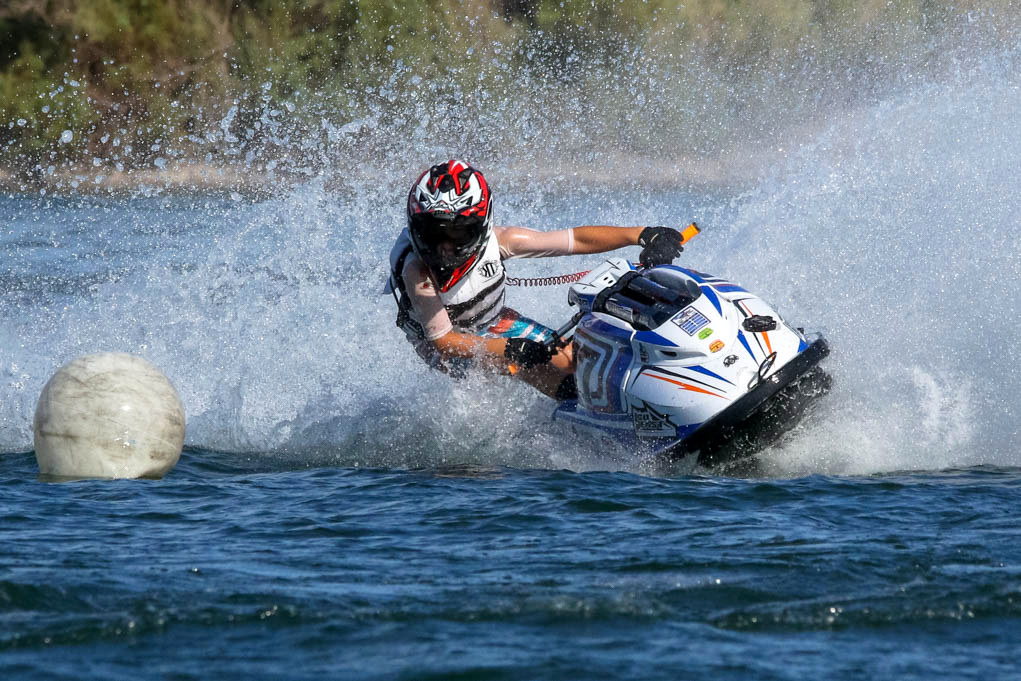 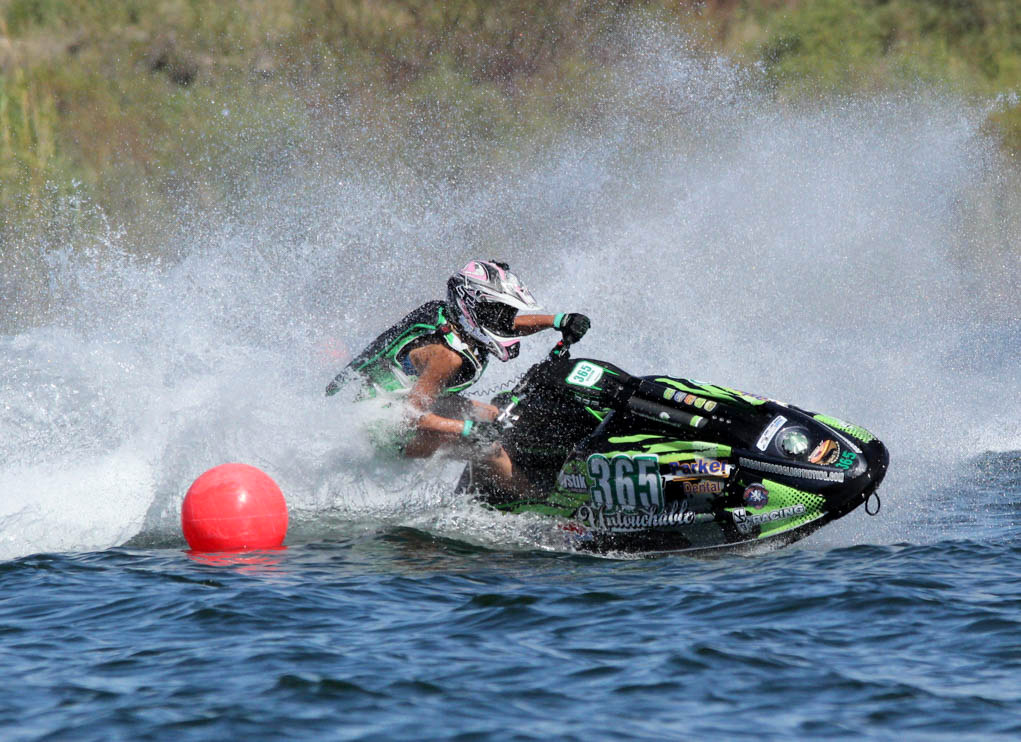 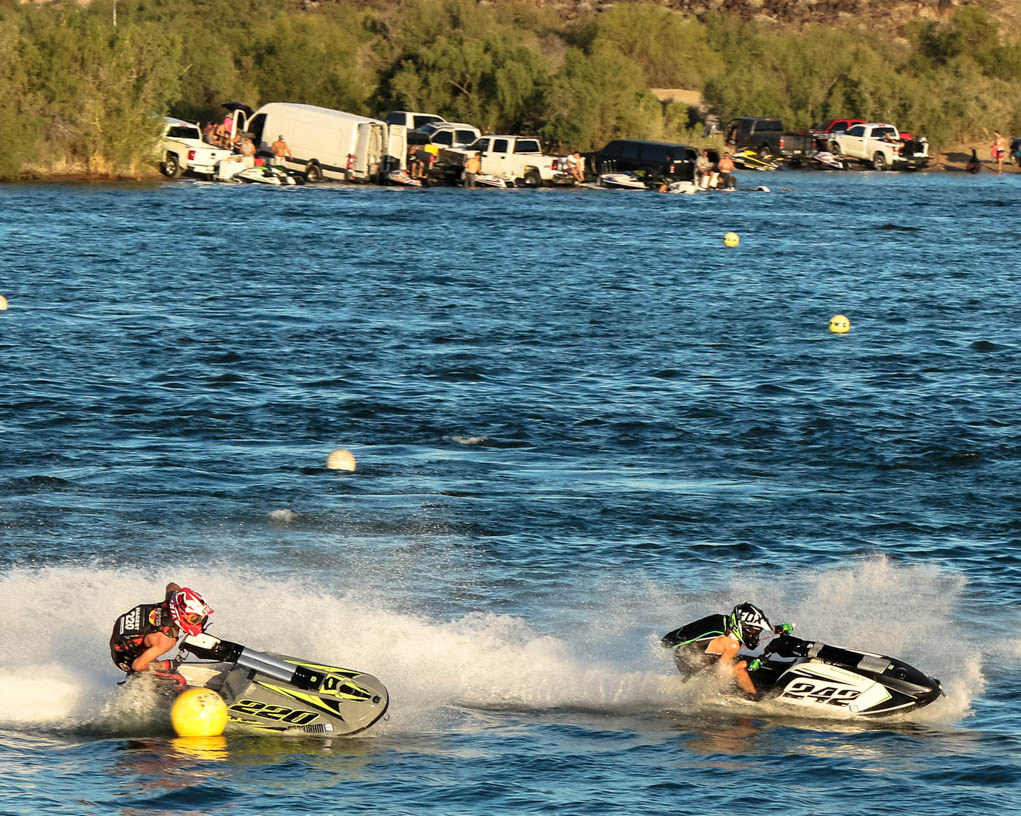 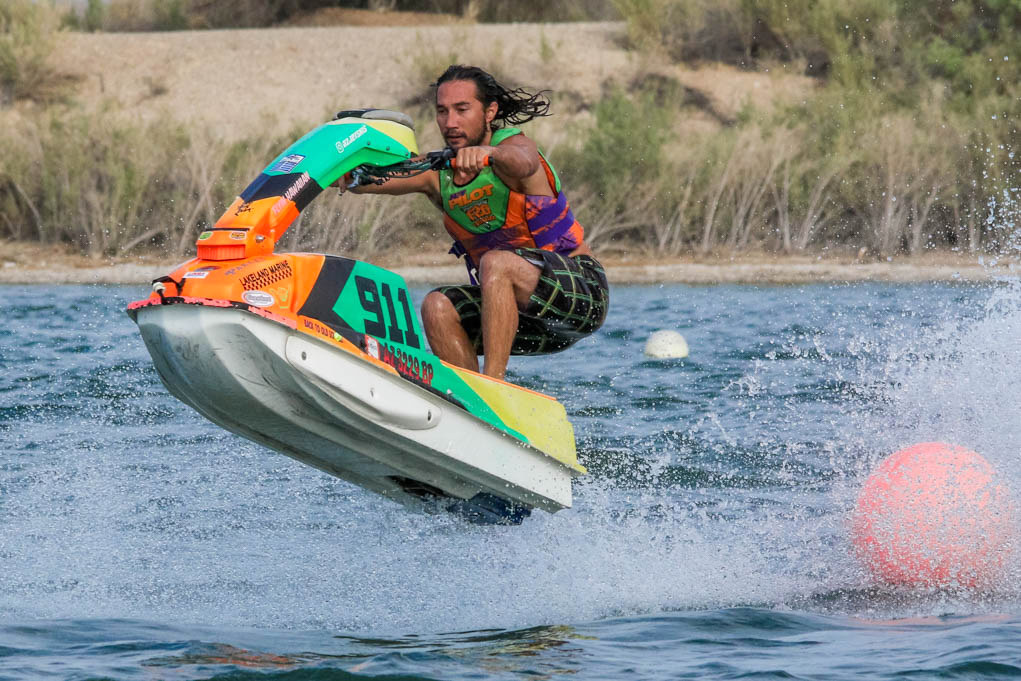 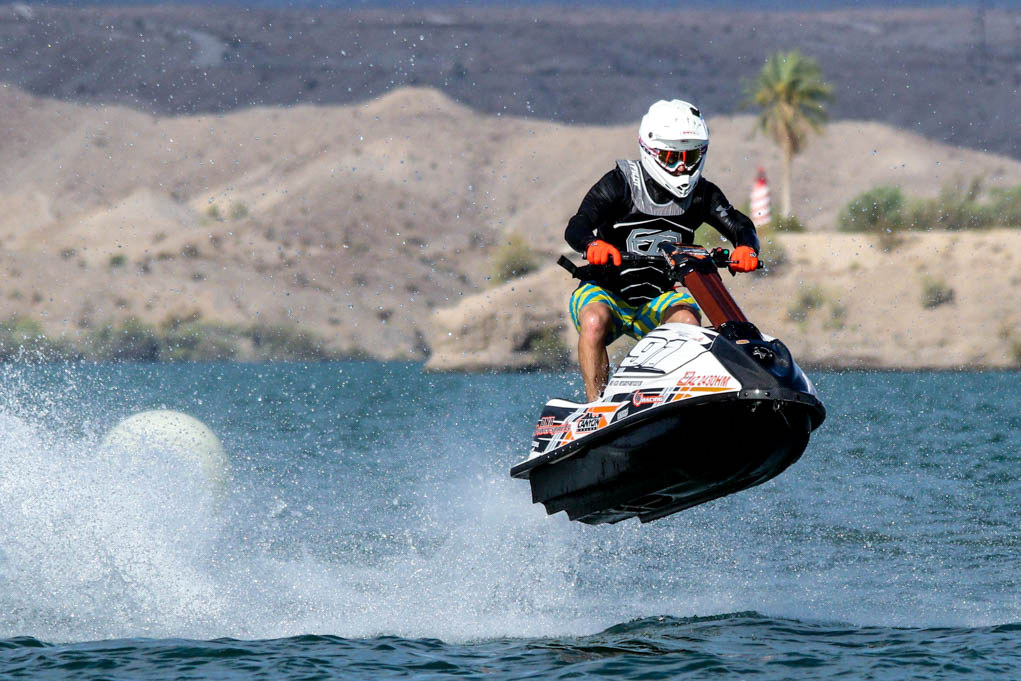 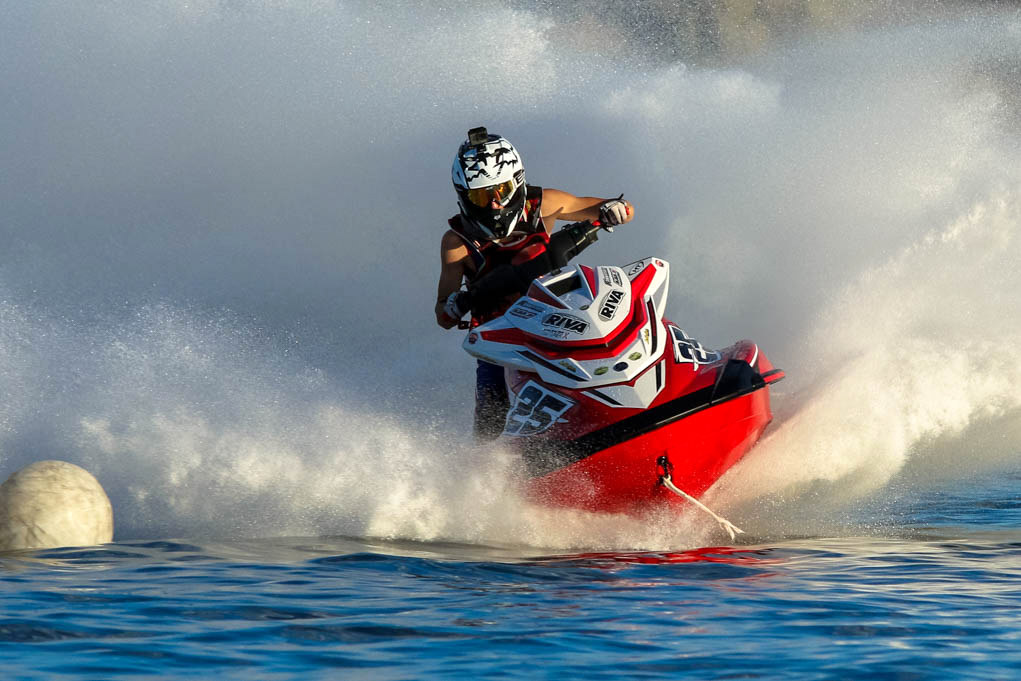 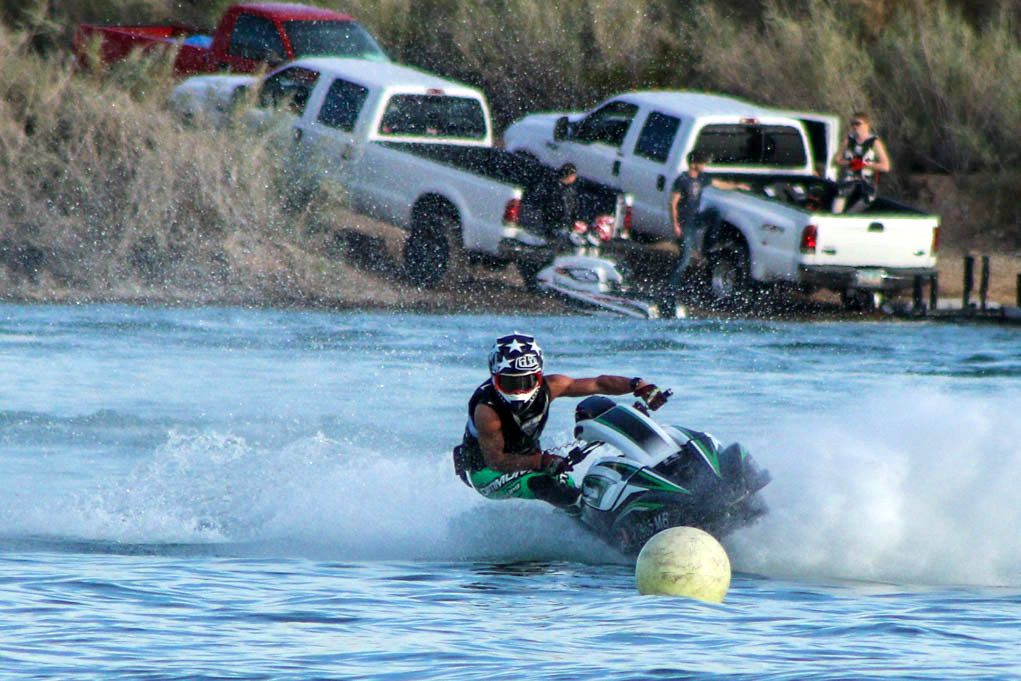 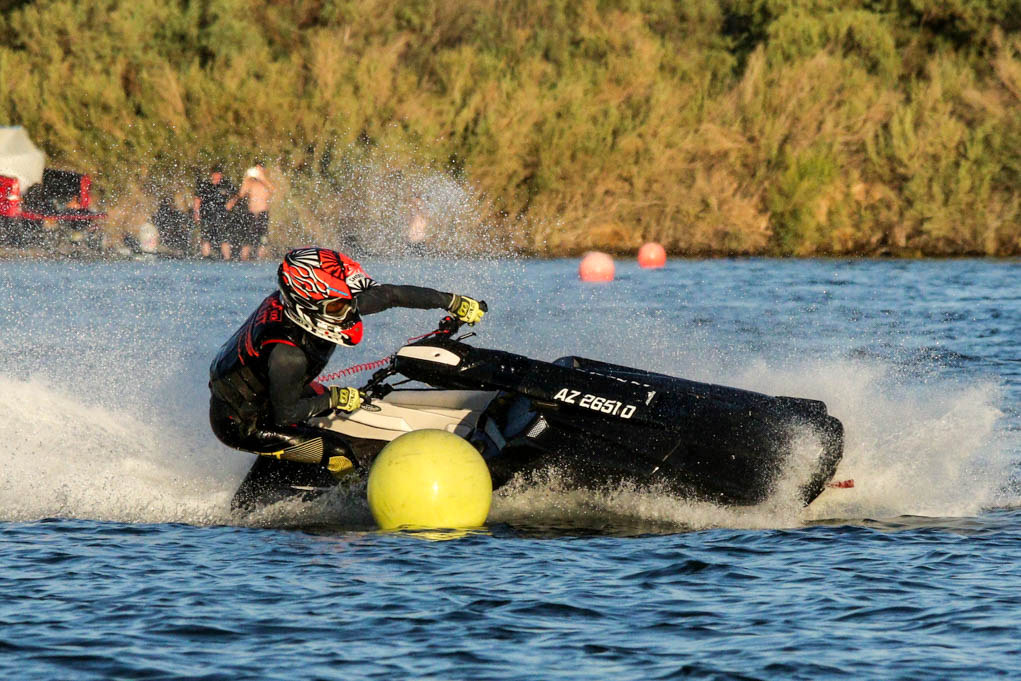 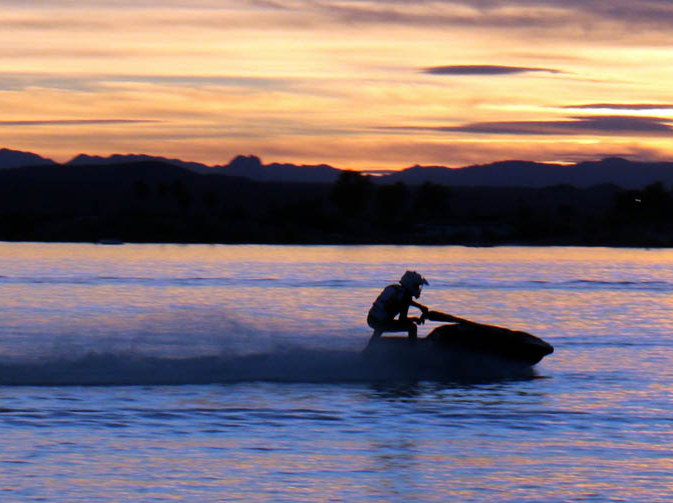 An unknown rider rides off into the sunset. Ken Gallagher/RiverScene