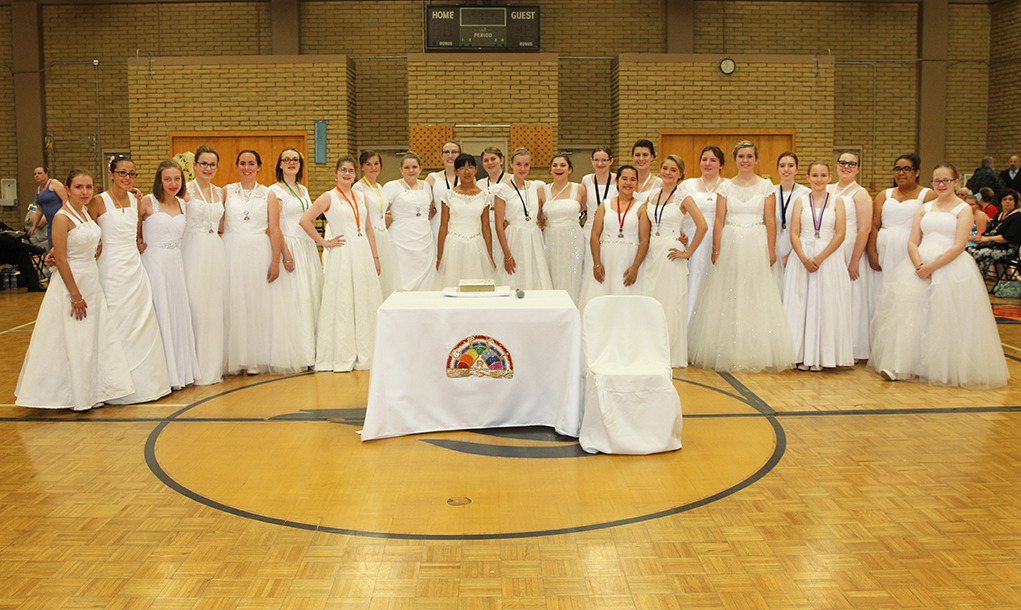 The International Order of the Rainbow for Girls in Arizona kicked off their 83rd Grand Assembly at Arizona State University’s gymnasium Thursday night with about 200 girls. 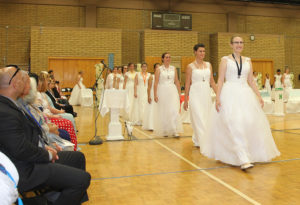 Jillian Danielson/RiverSceneThe guests were dressed in formal wear and the gymnasium was adorned as an English garden. The group’s annual state convention is set to last through Saturday evening, organizers said.

“These are all of the Arizona Rainbow girls,” said Julia Finney, mother advisor of Fidelity Assembly No. 46 in Havasu.

“Rainbow gets girls ready for life. The primary goal is to teach young ladies leadership skills through service to the community.”

The young women in attendance range in age from 11 to 20 years old and have traveled from Glendale, Mesa, Tucson, Wilcox and Sierra Vista. Havasu’s representation includes 13 girls. Of the 13, there is a core nucleus of about seven who are very active, Finney said.

Throughout the weekend the girls learn speaking skills, organization structure, how to run a meeting, and also exchange ideas about experiences and fundraisers with girls from the other areas.

The installation of the state officers is set for this weekend, too. The convention wraps Saturday with a dance. 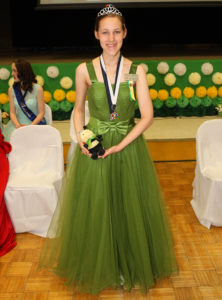 Finney said the local Fidelity Assembly No. 46 Rainbow Girls group has identified Western Arizona Humane Society as their service project recipient again this year. Last year, about 2,400 pounds of food was collected and donated to the local animal shelter. This year, the group is focusing on raising funds to help construct a new animal shelter.

At the state level, Grand Worthy Advisor Bethany Johnston, who is the head Rainbow Girl in all of Arizona, identified Special Olympics as her service project. On that note, Rainbow Girls all over Arizona could choose to support that cause on their own merit.

Thursday’s opening ceremony included local dignitaries – Mohave County Supervisor Buster Johnson, Dist. 3, and Arizona State Dist. 5 Senator Sue Donahue. The duo was presented to the Rainbow Girls and the sponsoring Orders such as the Masons, Eastern Star and The Shriners who were in attendance. The convention and all that transpires there is privy only to those associated with the Order.

The local Order of Rainbow Girls is always accepting applications for any girls between the ages of 11 and 20. The group is faith-based but non-denominational. The girls must believe in a supreme being because of the program’s roots in the Old Testament of the Bible. For more information on the application process, contact Finney 928-486-3251. 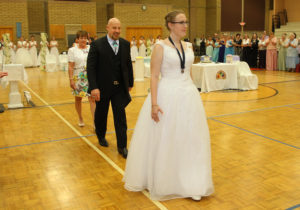 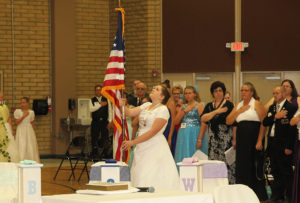