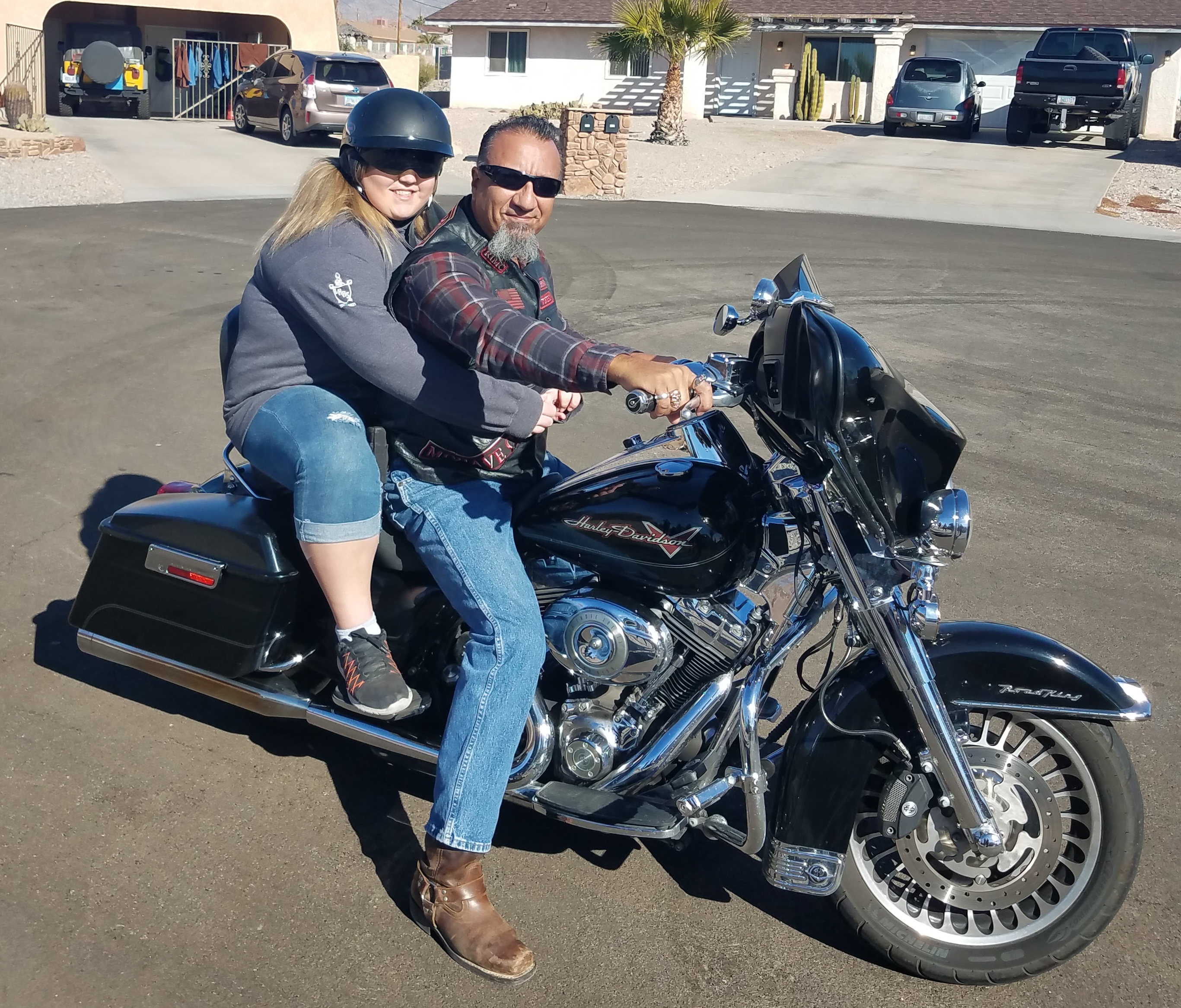 The Red Iron Motorcycle Club of Mohave County is much more than a group of riders. It’s a brotherhood; a tight-knit faction dedicated to each other, their families and the local community.

The club originally formed in 2009 as a bike club for firefighters and veterans, inspired by the heroic acts of first responders following the Sept. 11, 2001 attacks. Nearly 10 years later, the club is no longer a focused firefighter club, welcoming members of all backgrounds.

“We have evolved and grown over the years,” said club President Doug “Bo” Bryson.

Bryson has been a member of the club for eight years, and is serving his third term as president.

“What differentiates us is that we are a family-oriented club,” Bryson said. “All of our members would do anything for each other.”

The club also takes care of the local community, participating in or planning events such as food drives and charity fundraisers.

“We try to keep the money we raise local,” Bryson said. 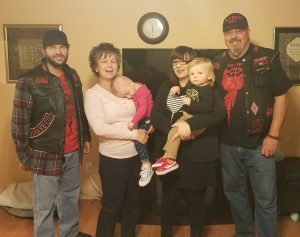 Bryson said the Red Iron Motorcycle Club’s mission, as a nonprofit 501(c)(3) organization, is to promote motorcycle safety and to help local children who have been diagnosed with cancer. The Mohave County chapter is one of four Red Iron chapters in Arizona: the others are based in Maricopa County and Sierra Vista and includes a Nomad chapter.

Bryson said the club first connected with Shelby about six years ago. She was born with lymphatic venous vascular malformation, which started to grow aggressively around the time she turned 4 years old. She receives sclerotherapy treatments in Phoenix every six to eight weeks, in addition to bleomycin chemotherapy.

Jordie was diagnosed with acute lymphoblastic leukemia in August 2017. She and her family make frequent trips to Phoenix for her blood and platelet transfusions and chemotherapy, a process that Bryson said has resulted in Jordie spending more time in the hospital than out of it since her diagnosis. She is facing at least two more years of treatment.

“These kids, these families, need help, day-to-day, month-to-month,” Bryson said. “It is ongoing; it doesn’t go away.” 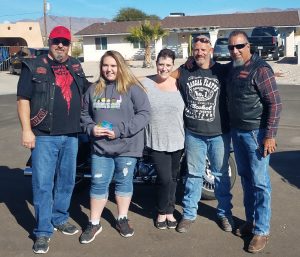 The club has a review process for children who may be candidates to receive assistance. Potential candidates and their families are welcome to reach out to the club, but club members will also seek out sick children in the community who may need help.

“However it happens to come about, we’ll take a look at them,” Ratchet said.

The club holds events each year to raise money for these kinds of donations to local children and their families. They also participate in activities with the other Red Iron chapters.

“These runs are always a good time,” Bryson said. “And the bike community is very supportive of each other. We want people to come out and donate and participate. 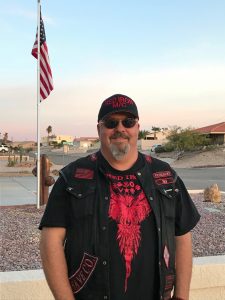 “We also want to thank everyone who came out to the Coyote Cares For Kids Run [in November] and supported the cause.”

For more information on these events or to donate to the Red Iron Motorcycle Club Mohave County chapter, contact Bryson at 928-486-5623.