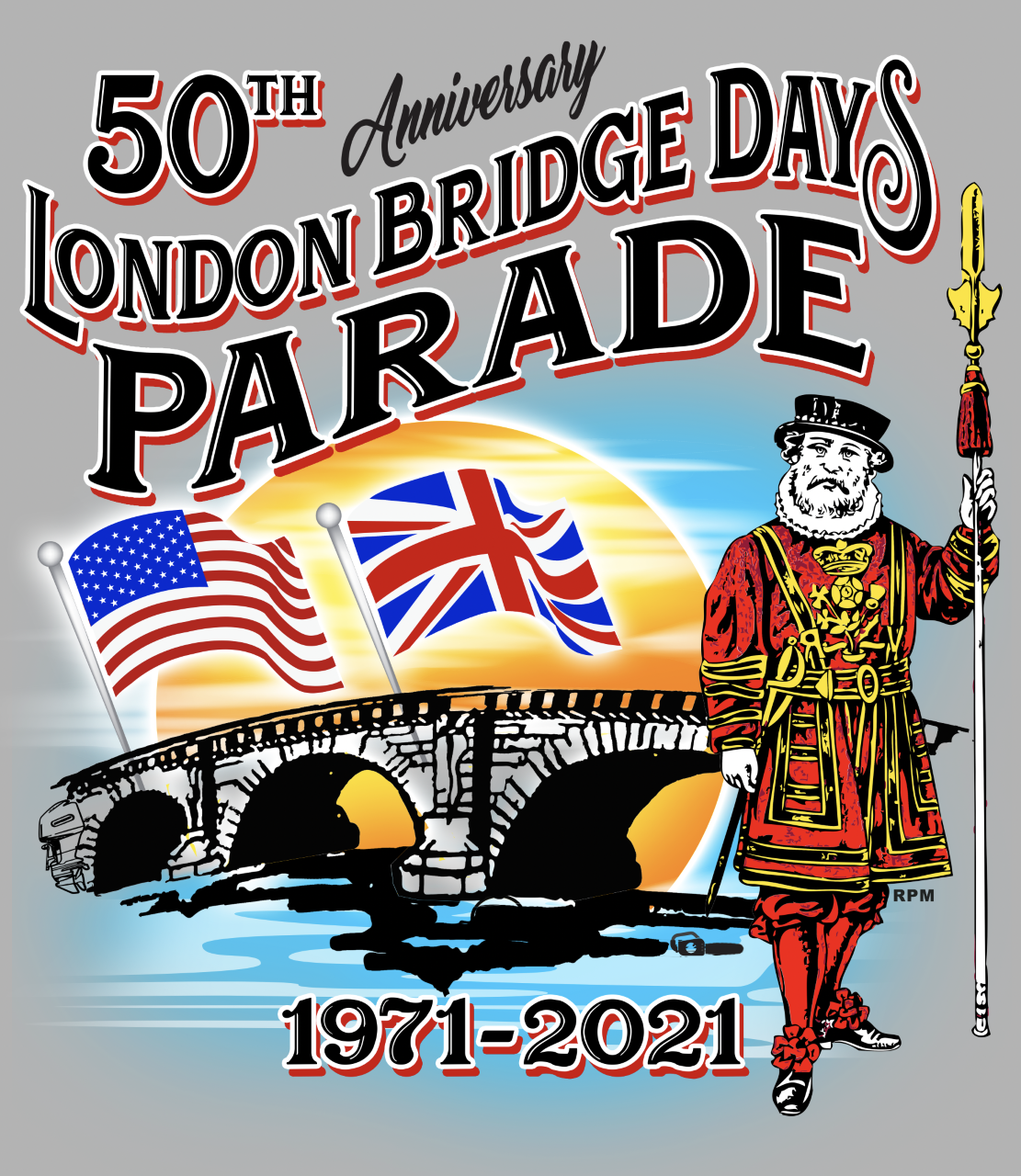 The parade will be Oct. 30 at 10 a.m. on McCulloch Boulevard and it is a celebration of the reconstruction and dedication of the London Bridge in Lake Havasu City.

This year’s parade theme is “Celebrating 50 years of the London Bridge … ‘70s style.”

All entries will be judged on their creative interpretation of this theme, celebrating not only the Bridge’s half century in its new home, but also the unforgettable decade when it became Lake Havasu’s Bridge.

There will be several Havasu residents who were at the original dedication in attendance. Please don’t hesitate to reach out to any who might not know of this, because the committee want to have as many Havasu Pioneers there to help us celebrate.

To register your float or entry, visit the new website: https://londonbridgedays.com/parade/

Here are photos from previous London Bridge Days parades. Do you recognize anyone in these photos? Be  sure to share our story and tag them on social media. 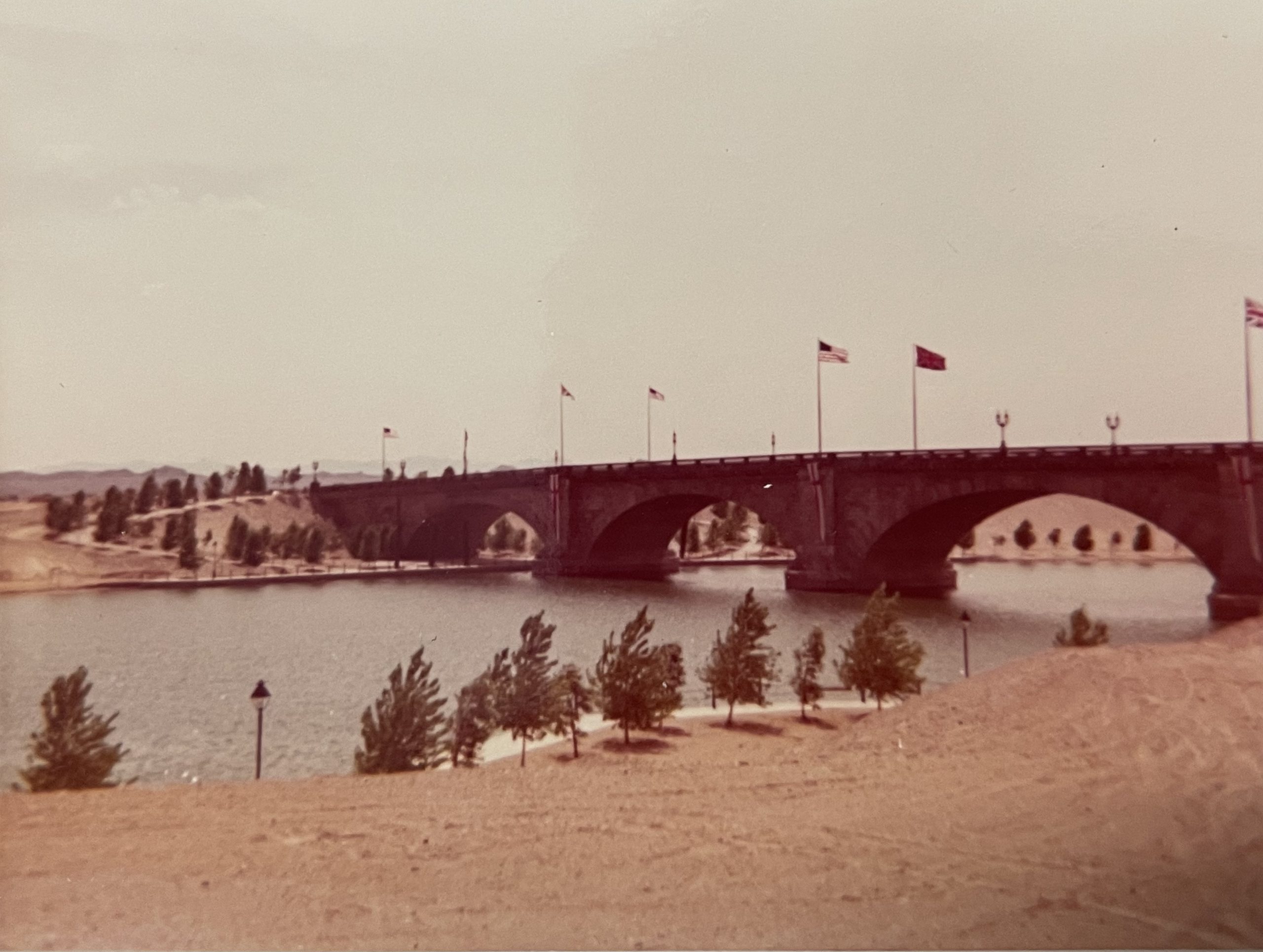 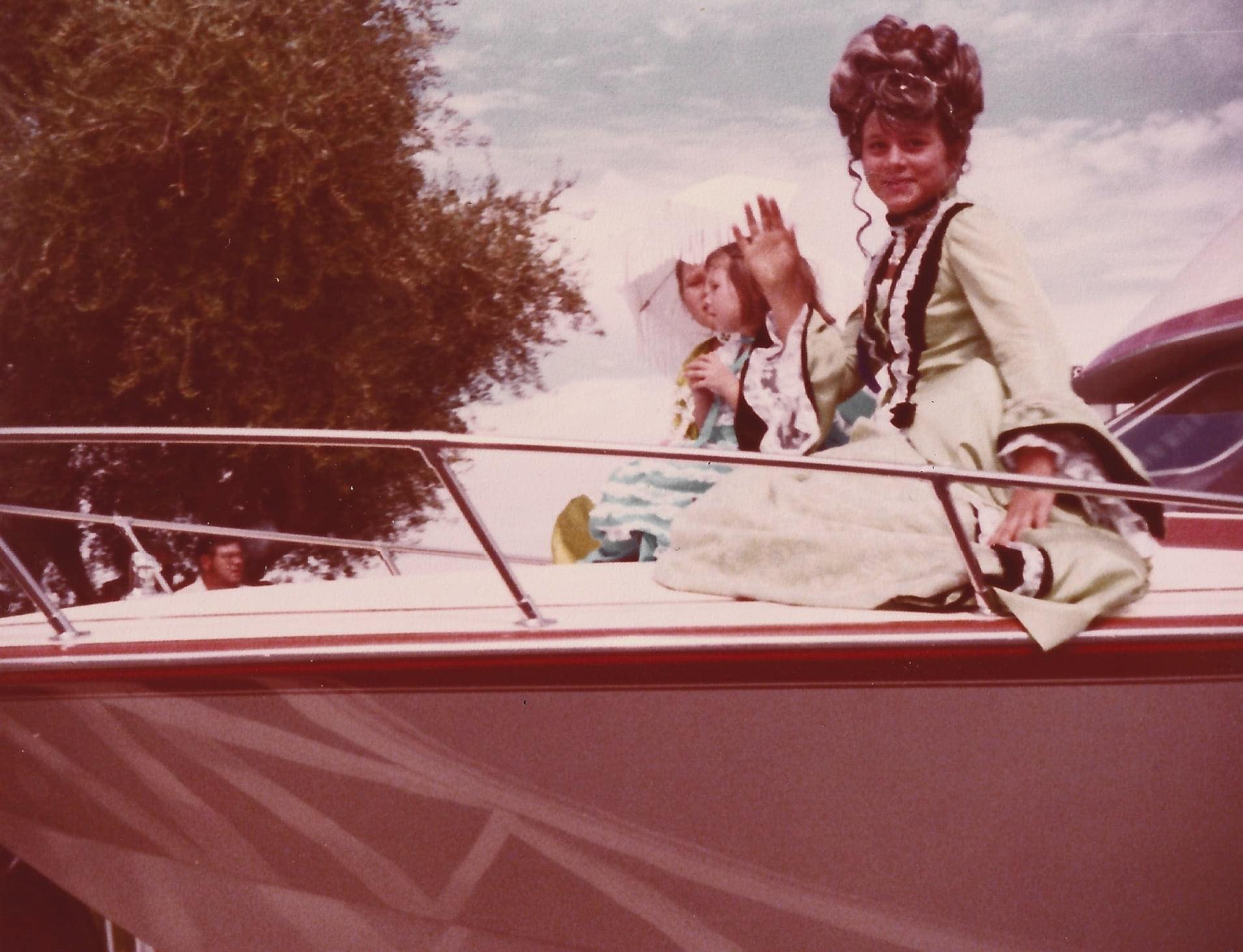 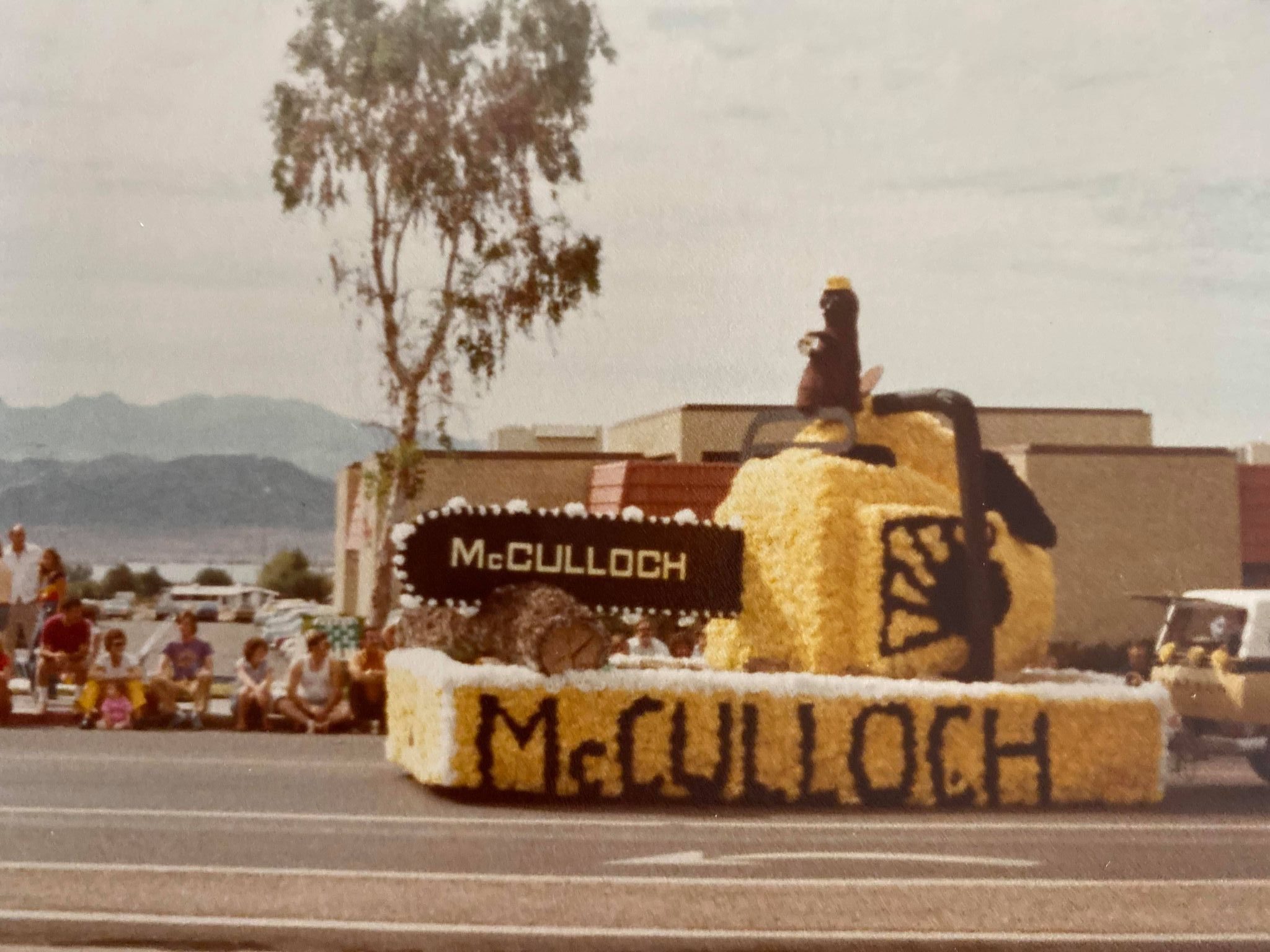 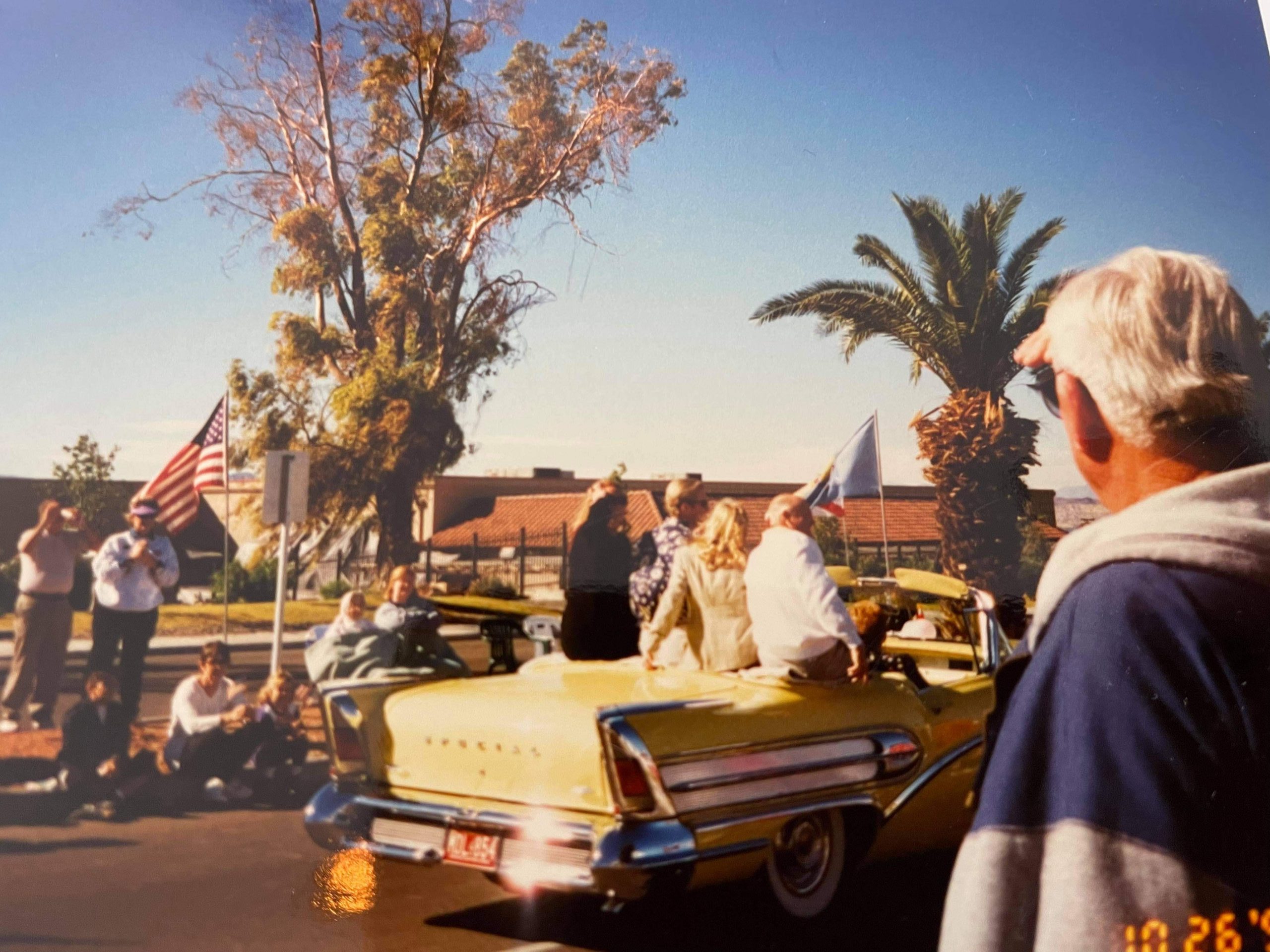 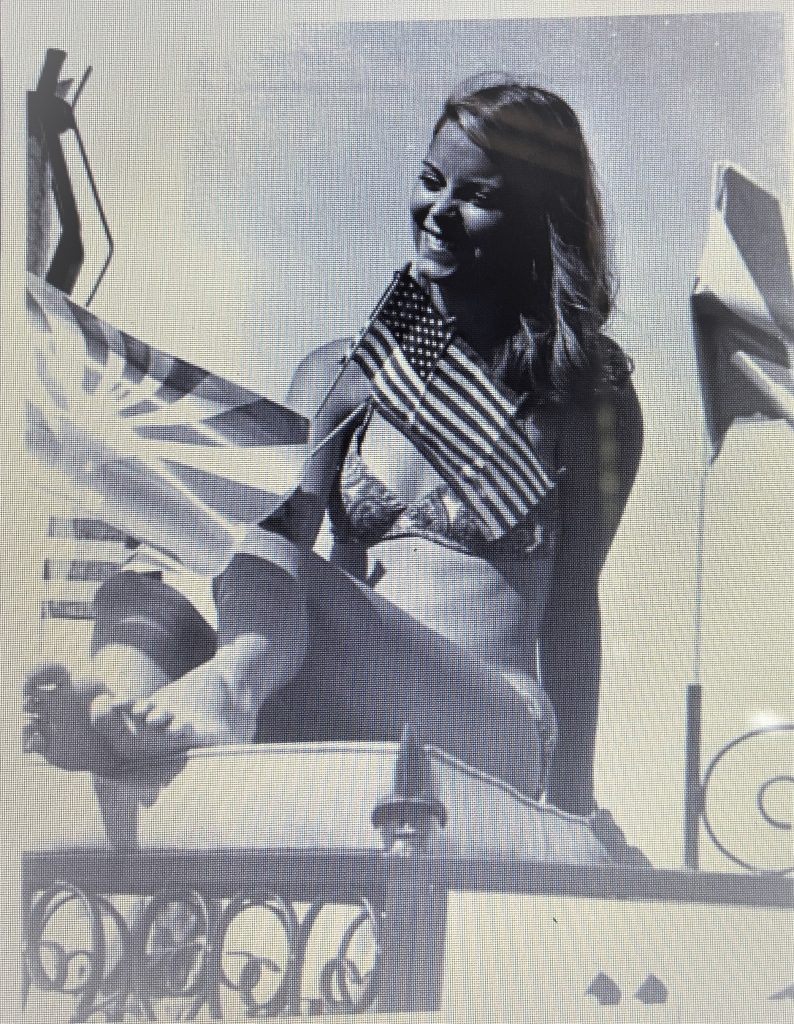 Cinda Ross adorns a float in their early days in Lake Havasu City. Photo courtesy of the Ross family 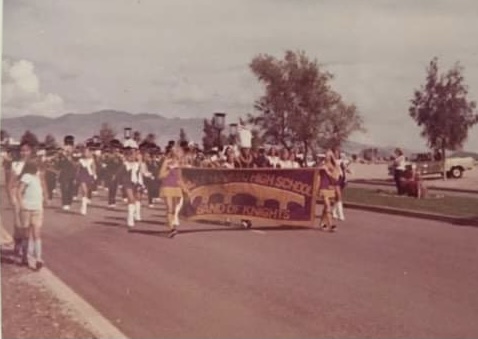 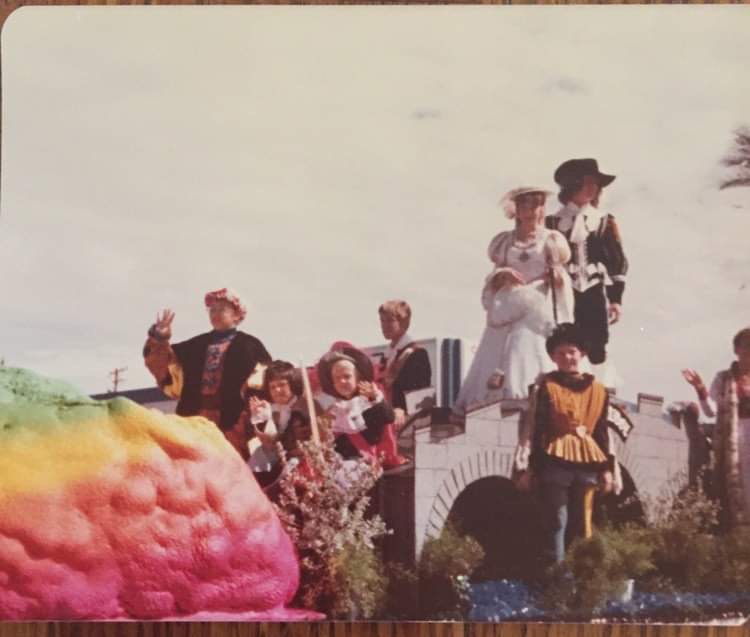 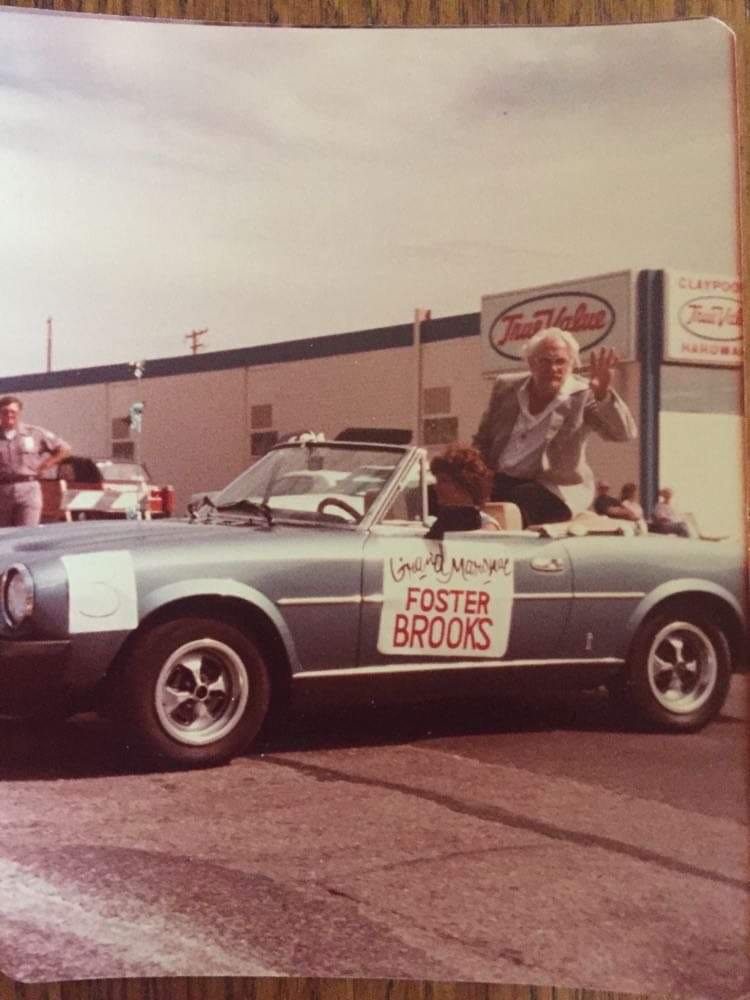 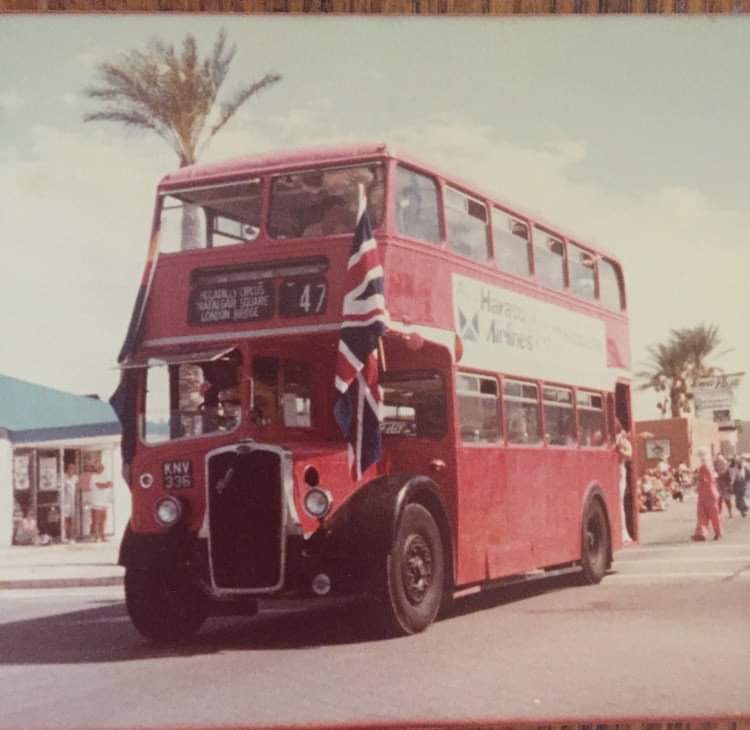 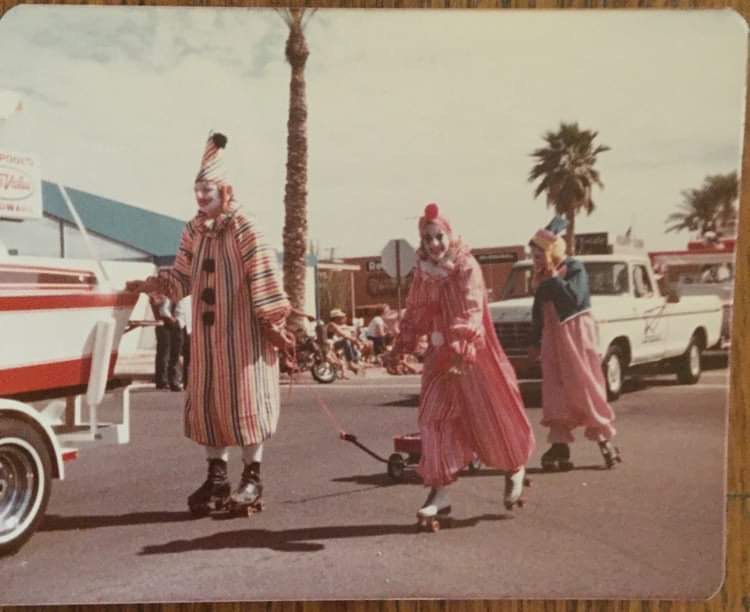 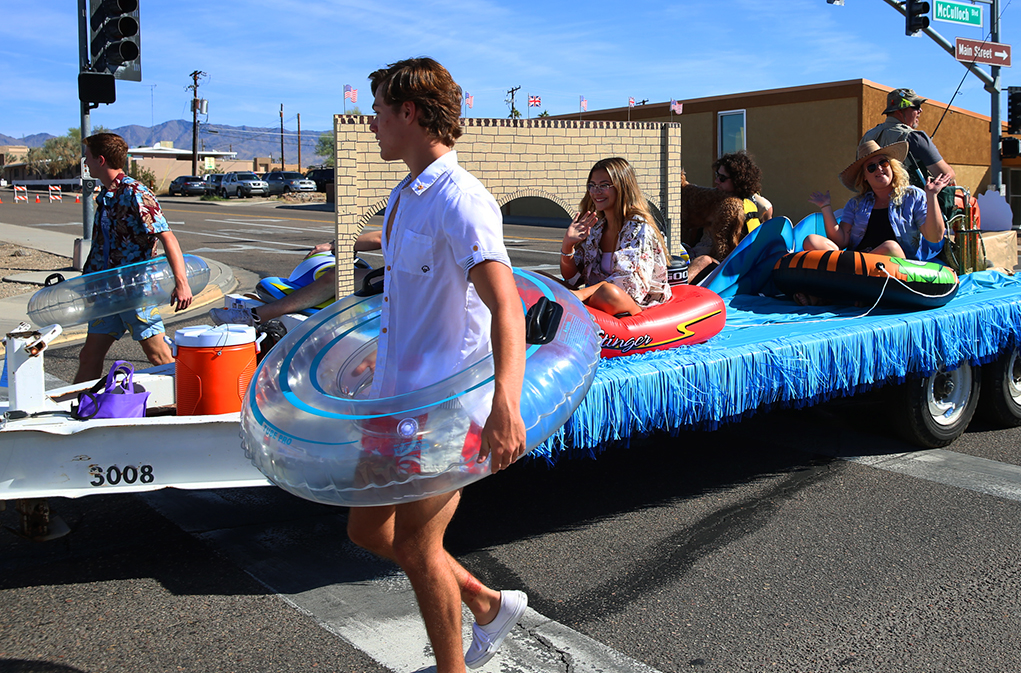 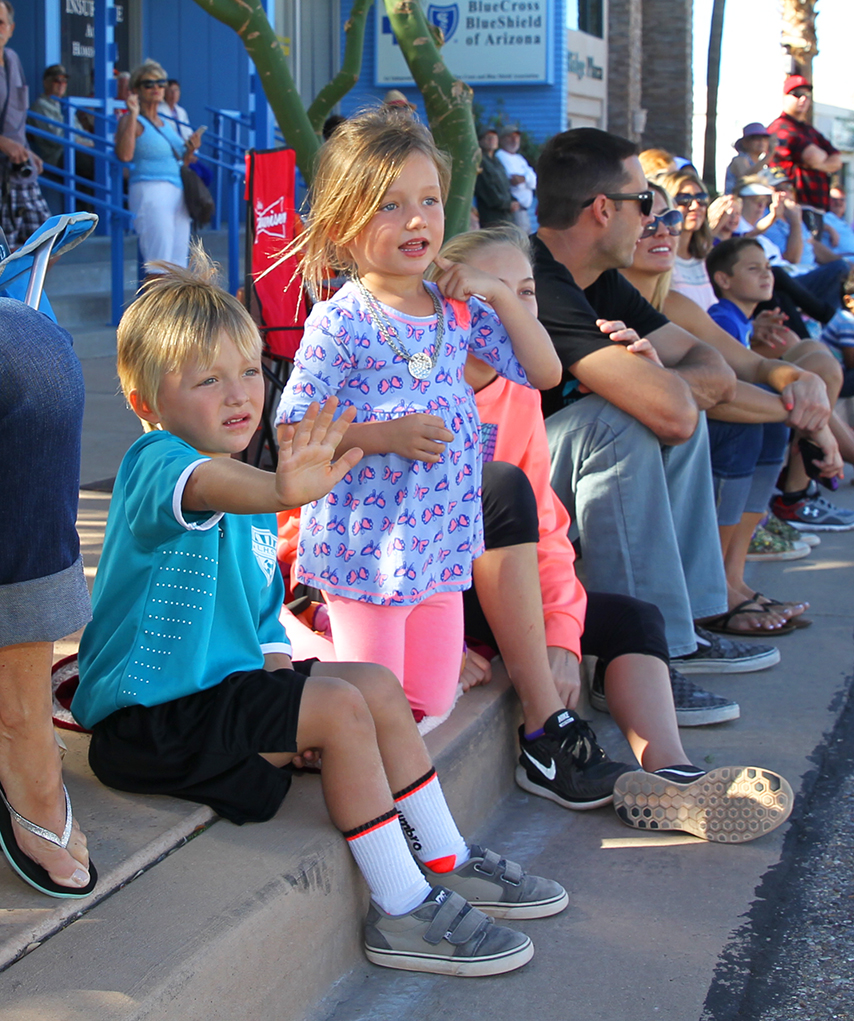 Kids line the sidewalk during the 2015 London Bridge Days Parade to watch the floats go by. Jillian Danielson/RiverScene 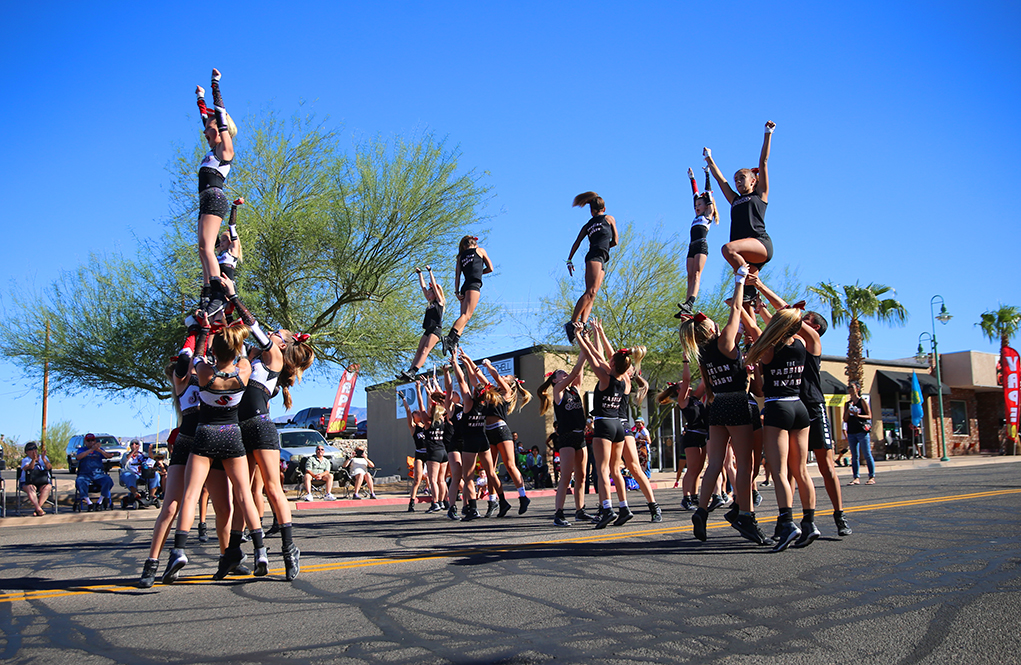 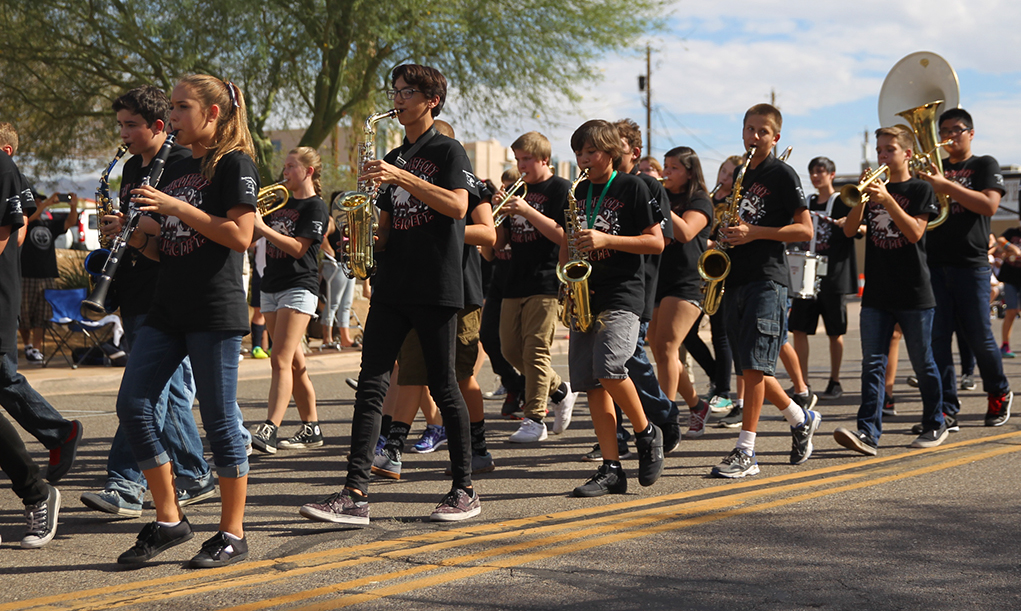 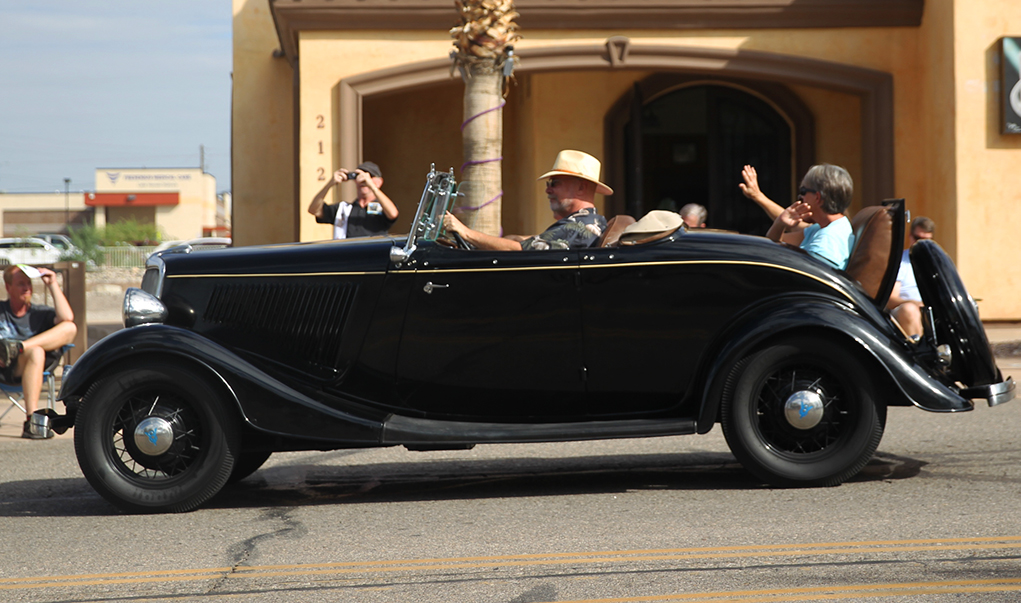 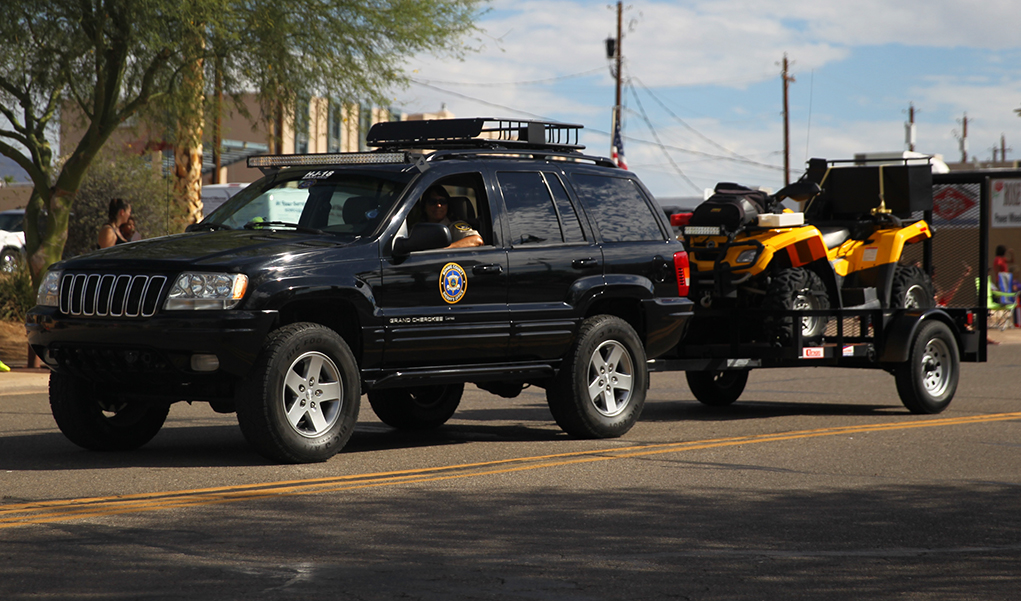