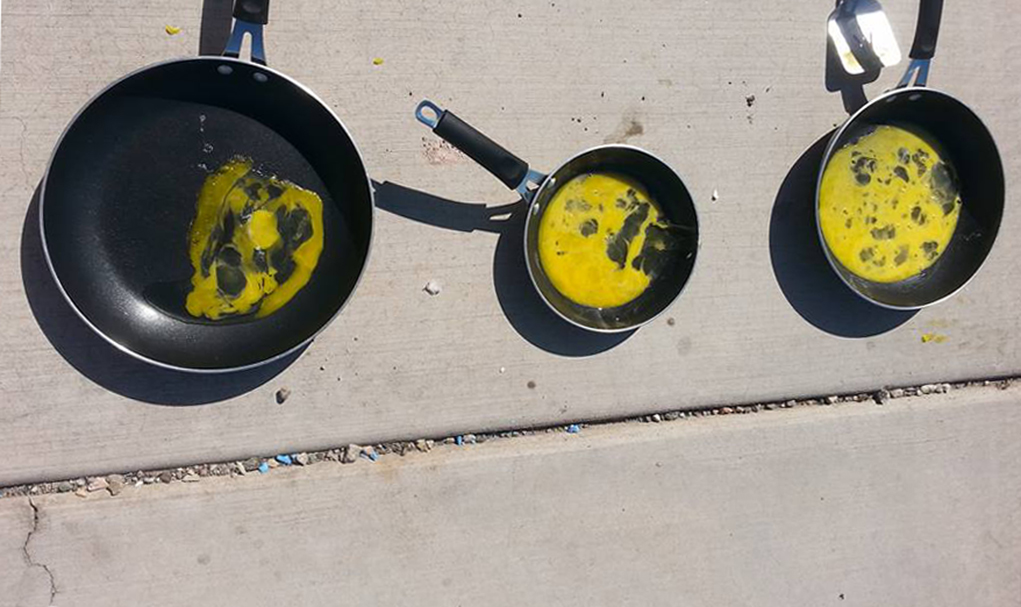 An Excessive Heat Warning for the Tri-State Area began over the weekend, and local residents fried eggs on the pavement during the hot temps. While the air temp was 114 at 3pm, RiverScene Magazine co publisher Jillian Danielson was able to cook an egg on the pavement to a ground temp of 160 degrees in eight minutes. 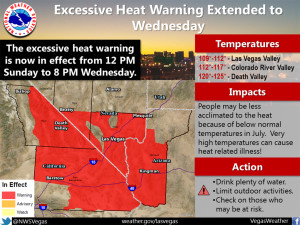 Here is the press release from the Las Vegas National Weather Service:

OVERVIEW
The Excessive Heat Warning for the Mojave Desert region has been extended from 12 PM today through 8PM Wednesday.
It now appears that the record or near record high temperatures in store today will hold through Wednesday with little variation. No noticeable relief from the excessive heat will be felt until Thursday and Friday when temperatures will trend downward 3-5 degrees each day.

CHANGES SINCE PREVIOUS BRIEFING
-The Excessive Heat Warning has been extended from 12 PM today through 8 PM Wednesday
PRIMARY AREAS/TIMING
-Elevations below 4,000 feet in the Mojave Desert. – Confidence High
-Extended period of record or near record temps today through Wednesday

Many viewers attempted to cook egggs on the sidewalk after a challenge was issued by RSM. Here is the photo gallery from viewers attempts on Saturday. If you would like to submit your photos from Sunday’s attempt, post them on our Facebook page, along with the time you started and time it took to cook on https://www.facebook.com/riverscenelive 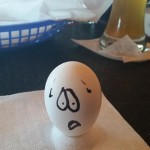 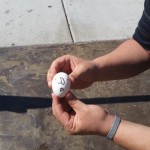 Rich Crayne’s egg before it is cracked on the ground. Rich Crayne/Submitted Photo 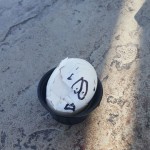 Rich Crayne’s egg after it was cracked on the ground. 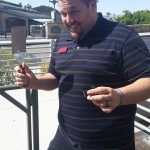 Danny Barbettini cracks an egg on the ground to test how long it takes to cook in the Lake Havasu heat. Rich Crayne/Submitted photo 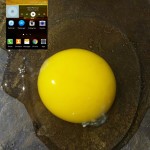 Rich Crayne/Submitted photo of egg just cracked on the ground. 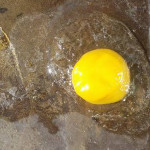 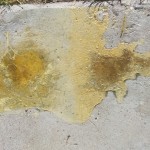 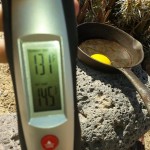 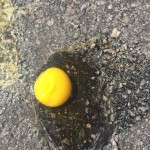 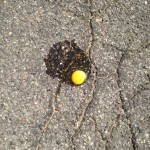 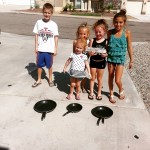 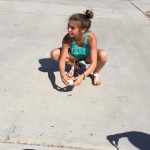 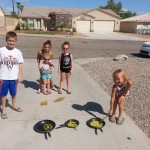 Jodie Fergusonand her children began cooking their eggs in skillets at 3:30pm on Saturday. 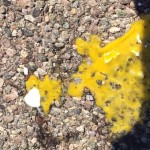 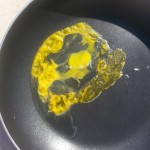 Jodie Ferguson began cooking eggs at 3:30pm, this photo was taken at 3:50pm. 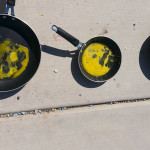 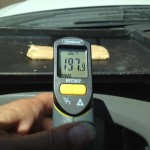 Karen Gill began baking cookies on her dashboard at 11am on Saturday morning. It was 113 degrees in the air and 197 degrees in her truck when the baking began. 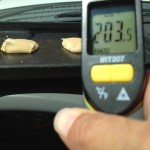 Karen Gill baked cookies on her dashboard Saturday. This photo was 2 hours into baking at 203 degrees inside of her truck, 2pm. 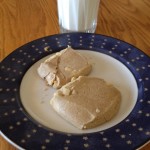 After five hours of baking in a hot car, Karen Gill’s cookies were ready to eat. Submitted photo/Karen Gill