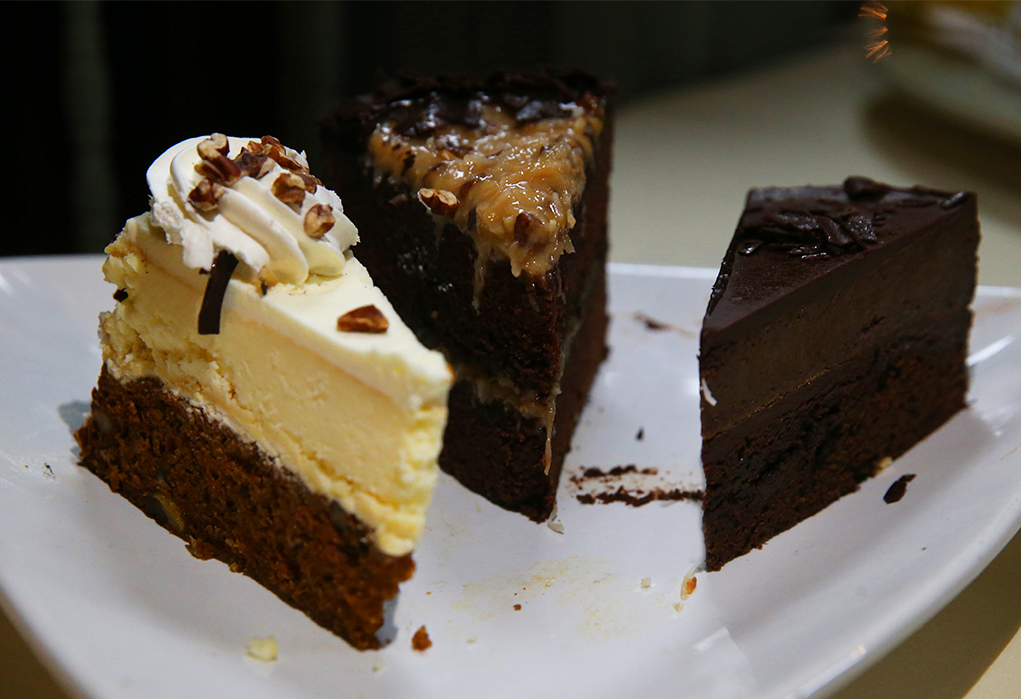 Today kicks off Restaurant Week in Lake Havasu City, brought together by the Lake Havasu Hospitality Association. Their goal is to promote local businesses from Sept. 18-27 that have been struggling during pandemic. RiverScene was able to sample dining experiences at three of the participating restaurants, and it seems that customers will be very happy. 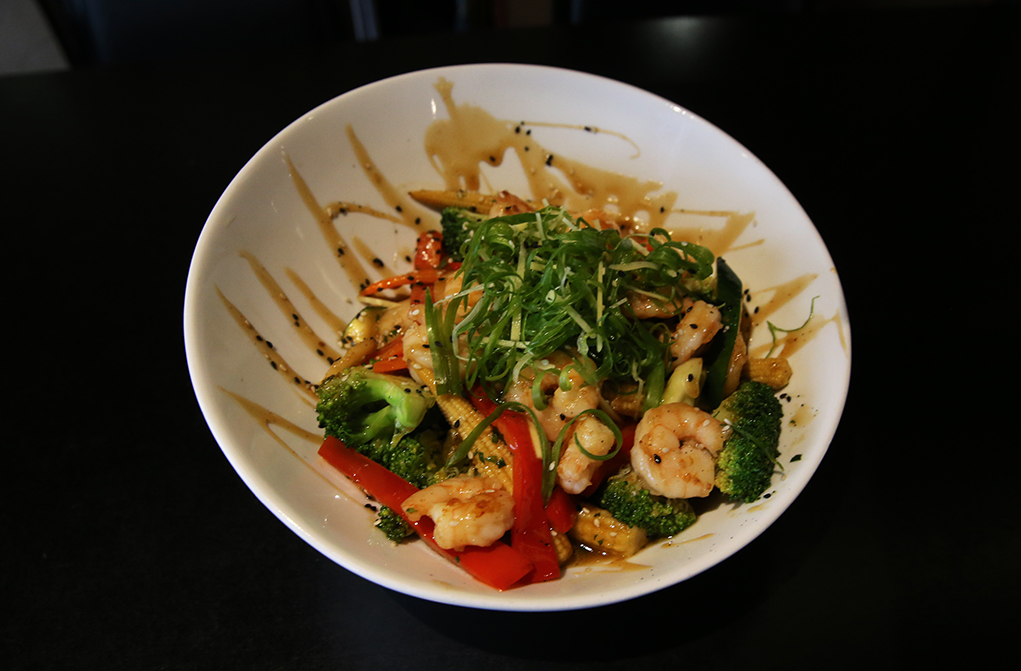 A dish provided by the Turtle Grille for Restaurant Week preview. Jillian Danielson/RiverScene

Restaurant Week is two full weekends long and means that a person or a couple can enjoy a special meal including a starter, entrée and dessert at one of the participating restaurants for $35 or $45 per person. The restaurant receives advertising for this event in an effort to bring locals out, who may have been otherwise staying at home. “We are getting our locals excited about coming out and trying things at the restaurants, and the restaurants having prefixed menus will allow them to experience new things, different things, try something they haven’t done in a while.” 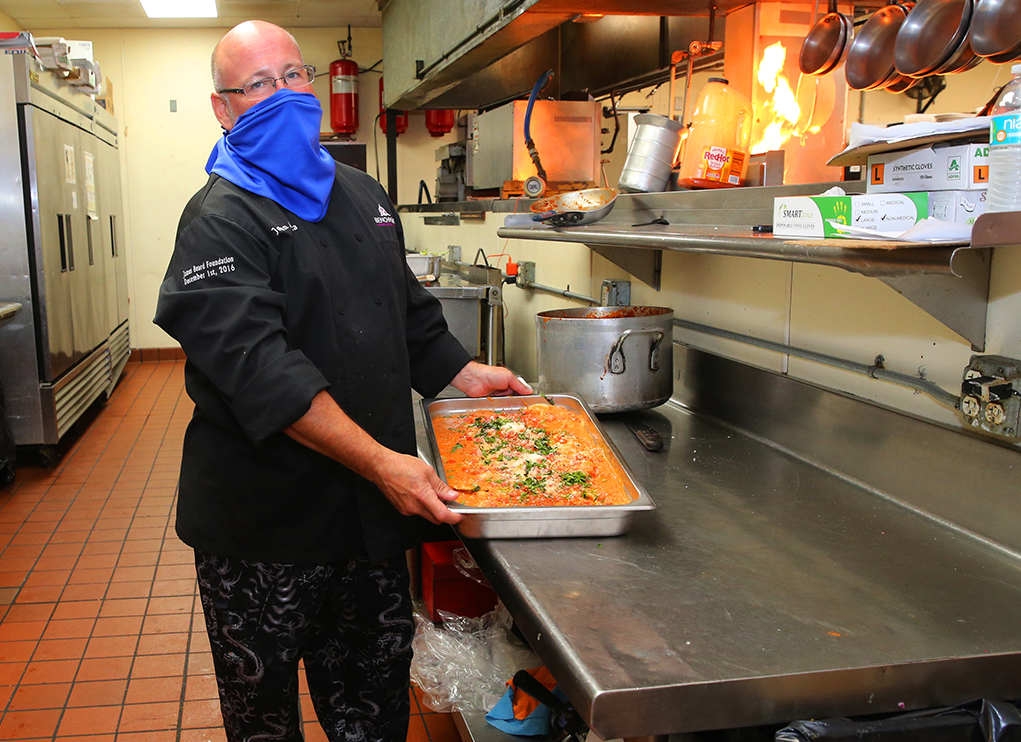 John Andreola of the Turtle Grille poses with a dish prepared for Restaurant Week. Jillian Danielson/RiverScene

The first of three restaurants that put on a special preview for the media was the Nautical Beachfront Resort’s Turtle Grille. With a view like no other, Turtle Grille also did not disappoint with their appetizer, wild mushroom ravioli in a delicious pink sauce. Chef of seven years at the Turtle Grille, John Andreaola brings a recipe adapted from his childhood that is sure to please hungry patrons. “When I was a little kid I used to climb up on a chair and stick my head in the pot,” Andreaola recalls while his grandfather cooked, expressing a passion that has been cultivating since youth. 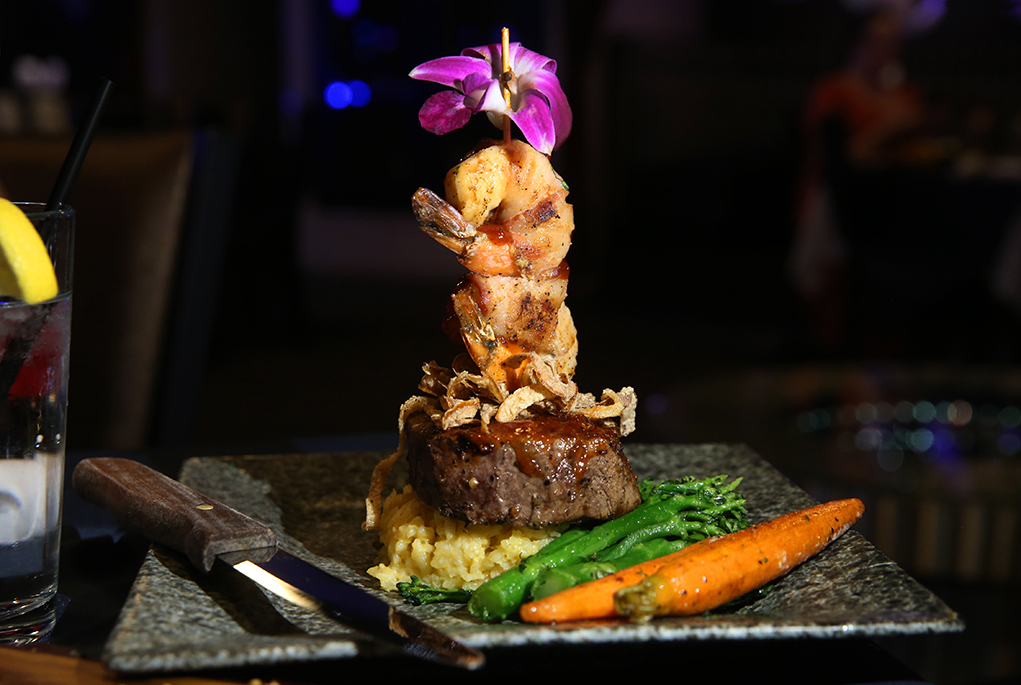 Next on the short preview tour was Martini Bay providing the entree. Chef Sarah Freick has been chef here for about a year and a half, and her offering is a stunning and tasty plate of food: cheddar and asparagus risotto with filet mignon topped with bacon wrapped prawns. “I try to create an experience that’s different, trying to do a new menu twice a year at least.” Freick explains.

Finally the tour ended at Shugrue’s with a collection of decadent pastries baked at their own Cornerstone Bakery below Barley Brothers. For more than 30 years, Shugrue’s has provided mouth-watering meals to Havasu’s locals and tourists alike. It was the perfect ending to a wonderful meal spread across three restaurants. 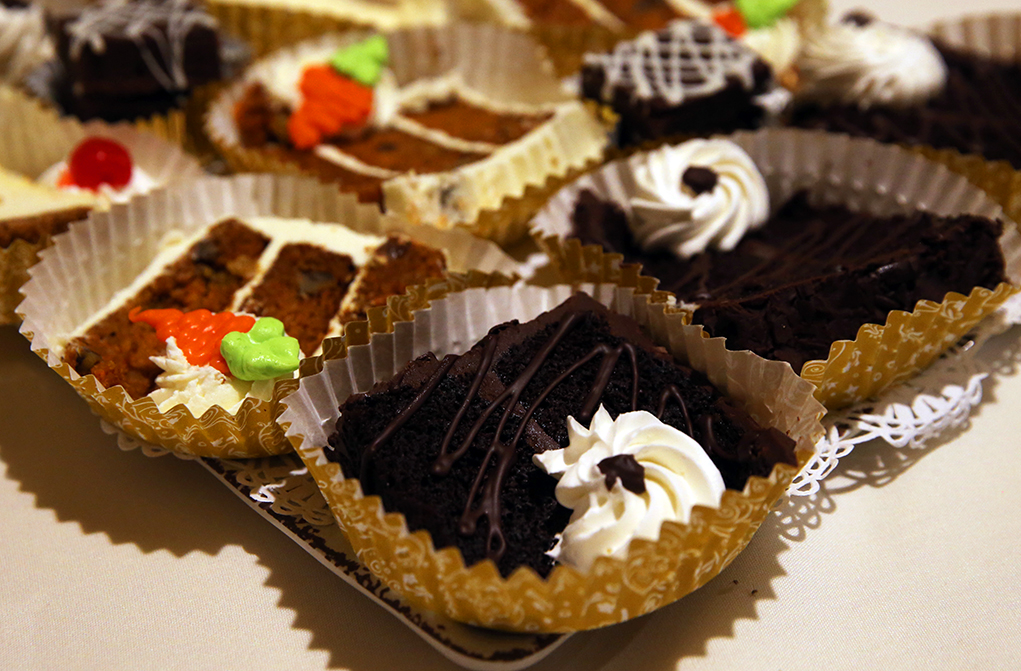