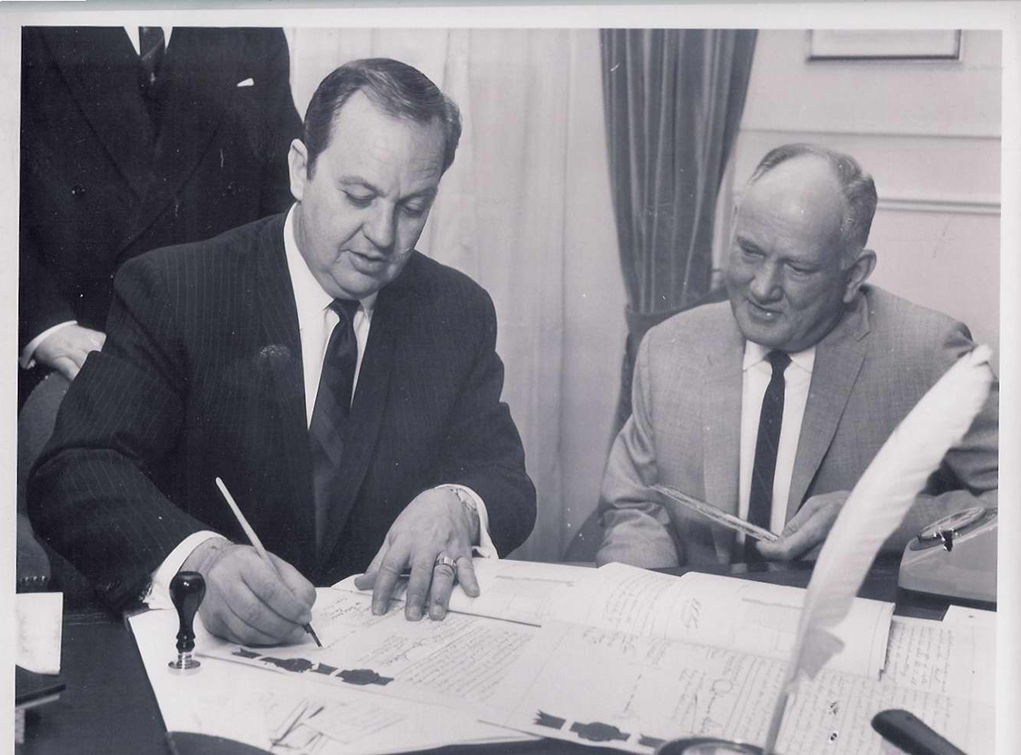 On April 18, 1968, Robert P. McCulloch Sr. purchased the London Bridge from the City of London with a bid of $2,460,000. Following the purchase, the bridge was dismantled in London and shipped piece by piece via Long Beach, Calif., to Lake Havasu City, where it was reconstructed and became its defining icon.

Fifty years later, the Right Honourable Lord Mayor of the City of London, Alderman Charles Bowman, will celebrate that purchase at an event that begins under the London Bridge at 10 a.m. Saturday.

The celebration kicks off from 10 to 11 a.m.at the stage under the London Bridge with the introduction of the 690th Right Honourable Lord Mayor of the City of London, Alderman Charles Bowman, a proclamation by Arizona Governor Douglas A. Ducey, along with cake and refreshments.

An unusual site will follow from 11 to 11:30 a.m. as a herd of sheep will be driven across the bridge. The London Bridge will close to through traffic and the Lord Mayor, Governor Ducey, Mayor Nexsen, and others will cross over the London Bridge with sheep from the La Paz County/Colorado River Indian Tribe 4H Youth Program.

Sheep crossing is a tradition that dates back to more than 800 years of history in the City of London. In May of this year, Mayor Mark Nexsen and long-time Havasu resident John Parrott traveled to London to accept the Freedom of City designation and are both now considered “Freemen.”

It is the highest honor which is in the power of the City of London Corporation to bestow on someone and usually takes place in Guildhall in the presence of the Common Council and with Lord Mayor, Sheriffs and Aldermen present, along with invited guests.

Historically, only freemen were allowed to enter the city on the London Bridge with tools of their trade, including sheep and livestock, without paying a toll. Today, those designated as freemen are able to exercise one of the major privileges of their position and herd sheep over the London Bridge.

Alderman Charles Bowman is the 690th Lord Mayor of the City of London and is the international ambassador for the UK’s financial and professional services sector and heads the City of London Corporation, a uniquely diverse organization that supports and promotes London as a place to live, work, study and be entertained. Together along with other leading members of the City Corporation he makes sure that the City’s interests are reflected in local and national policy. 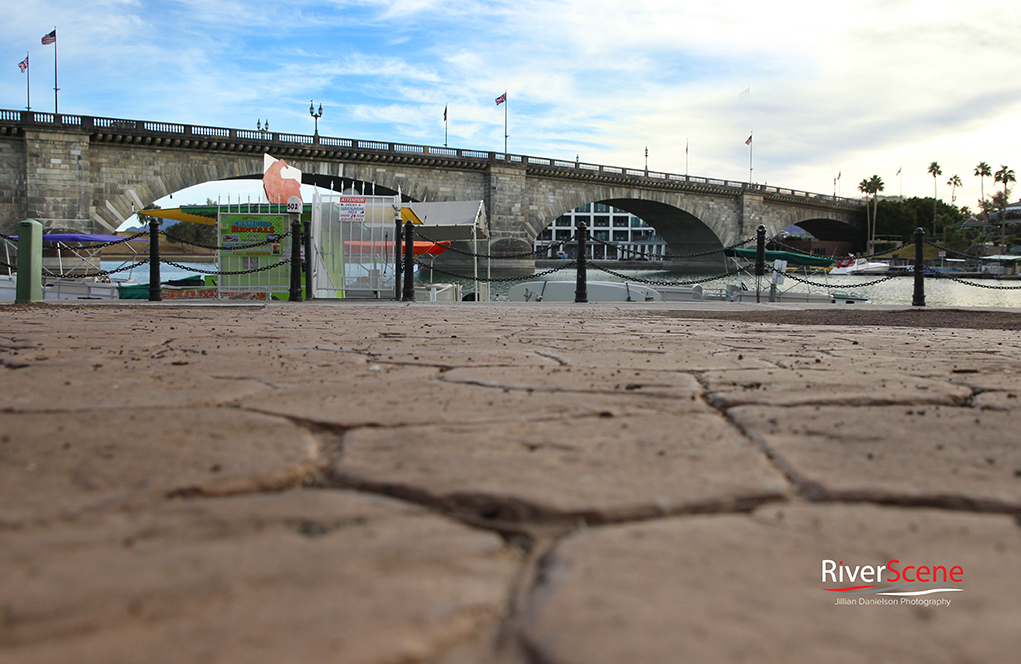 A view of the London Bridge from the sidewalk of English Village in January, 2016. Jillian Danielson/RiverScene