RiverScene Looks To The Future 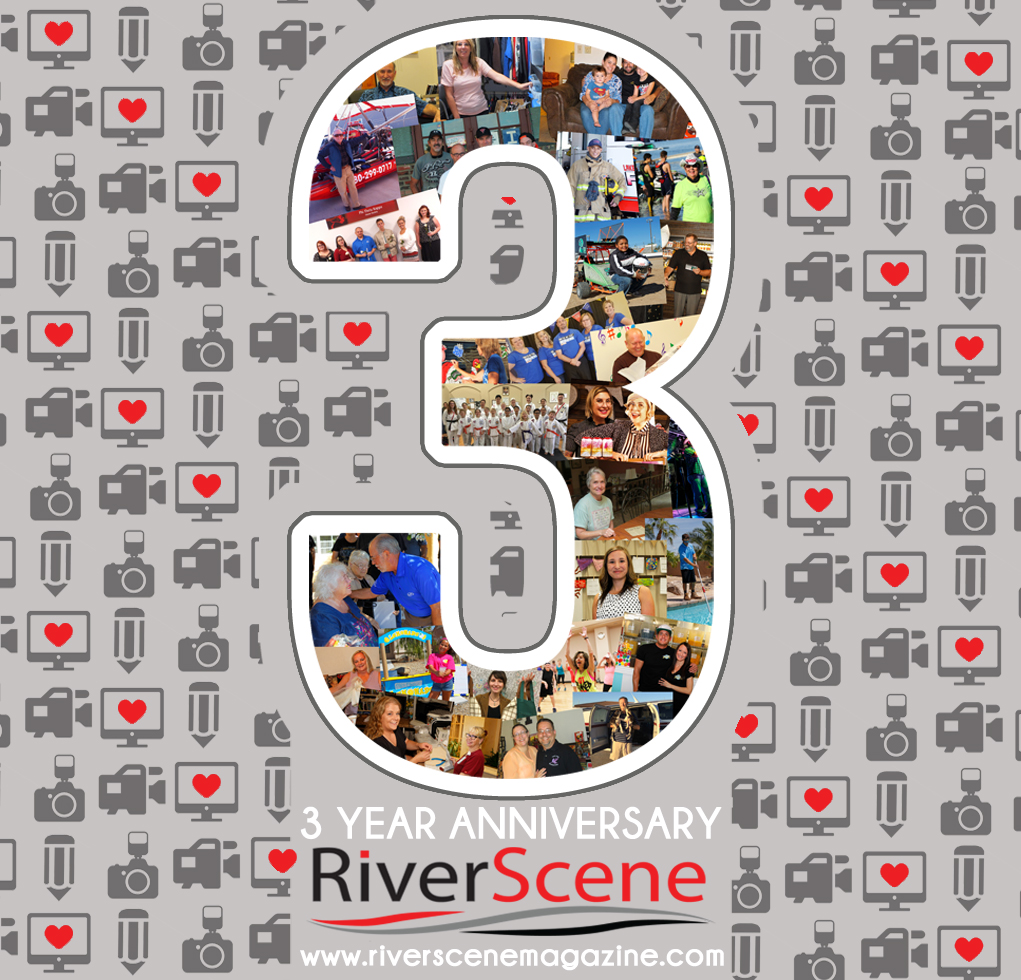 Pop the cork! It’s time for a celebration.

Yes, for three years, RiverScene has been telling the stories of the Lake Havasu community in words, pictures and video and its just the beginning.

As the next chapter begins – kicking off with the weekend’s Havasu Balloon Festival and Fair – RiverScene will be right there listing and covering area events and the victories and narratives that weave the fiber of Lake Havasu City together.

Thank you to all the RiverScene fans for your support over the past three years and know that RiverScene will be there to support the community in the years to come.