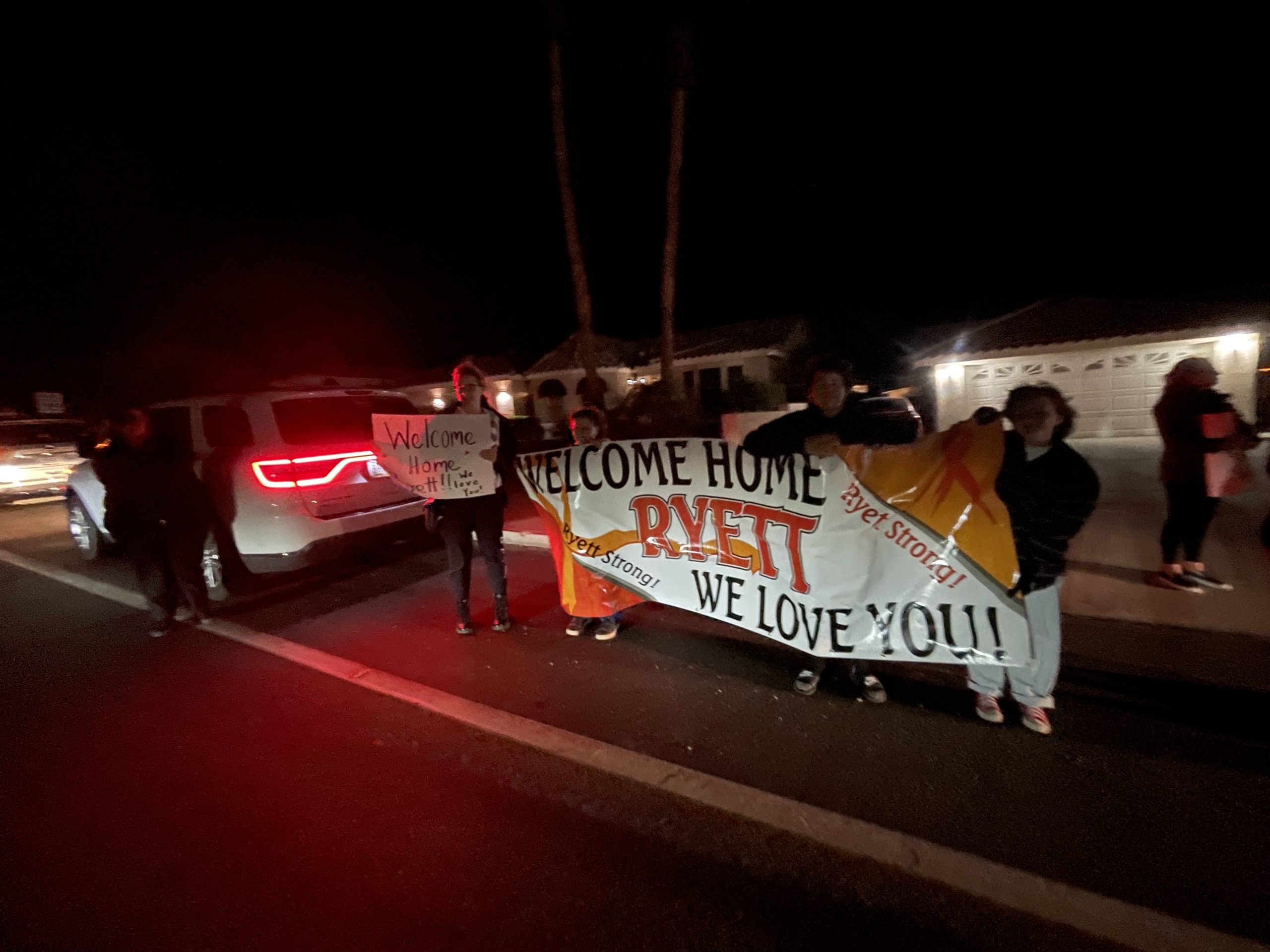 Sometimes it’s really tough to be a 9-year-old. But for one Lake Havasu City 9-year-old, the last year has been tougher than anyone can imagine.

Ryett Van Cleave was diagnosed with Childhood Leukemia in April 2020 and has been undergoing treatment at Children’s Hospital in Phoenix since then.

He came home to a hero’s welcome and boy was he surprised.

The escort came together in a last-minute effort by Ryett’s aunt, Erin Van Cleave.

After arriving at their house, local law enforcement, family and friends greeted Ryett at his doorstep with a fireman’s helmet, police badges, stickers and hugs.

The family will spend time with him at Universal Studios this week.

Ryett’s mother, Lia Van Cleave, said the family has exhausted treatment options and looks forward to spending a lot of time together now. 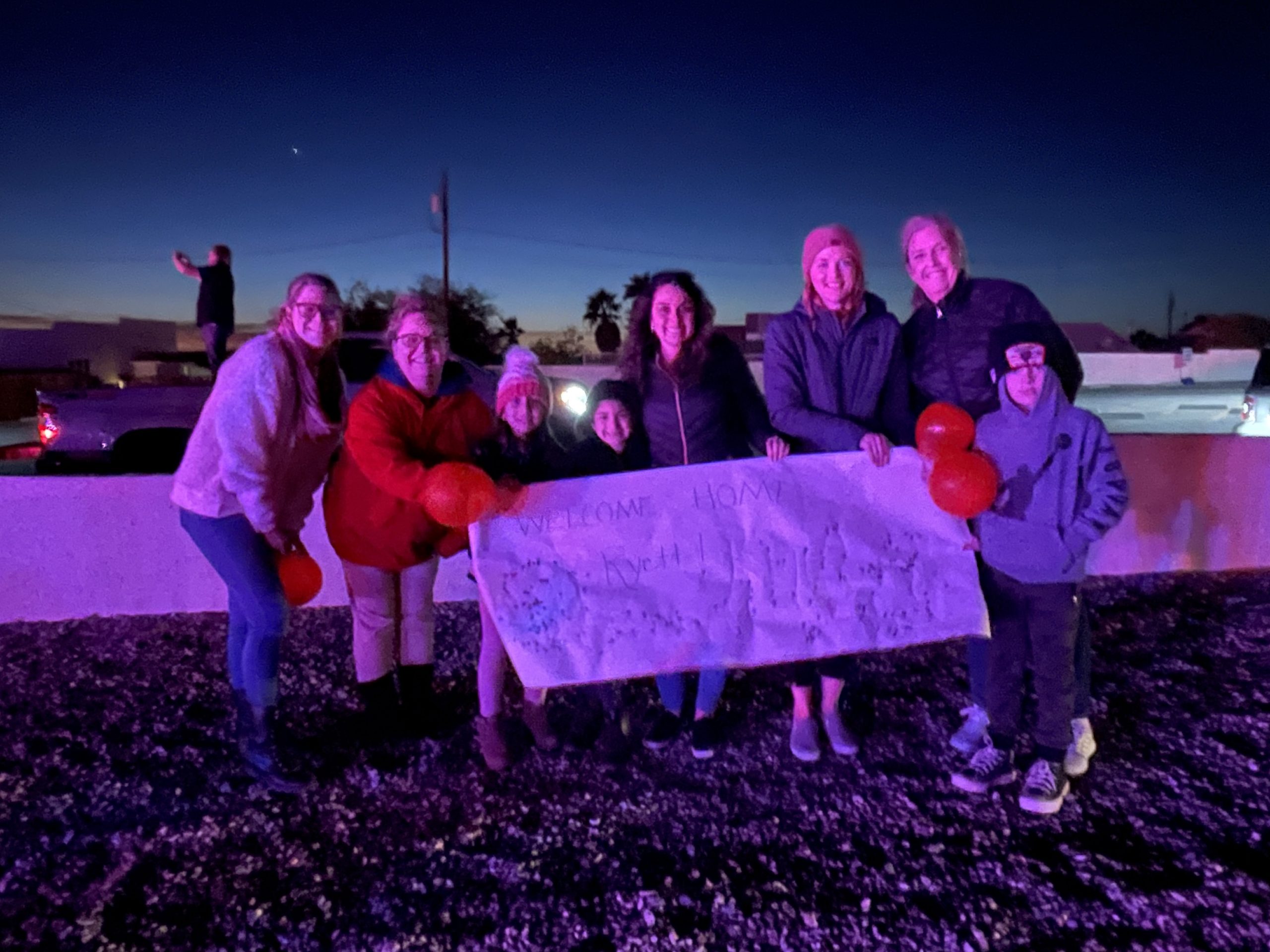 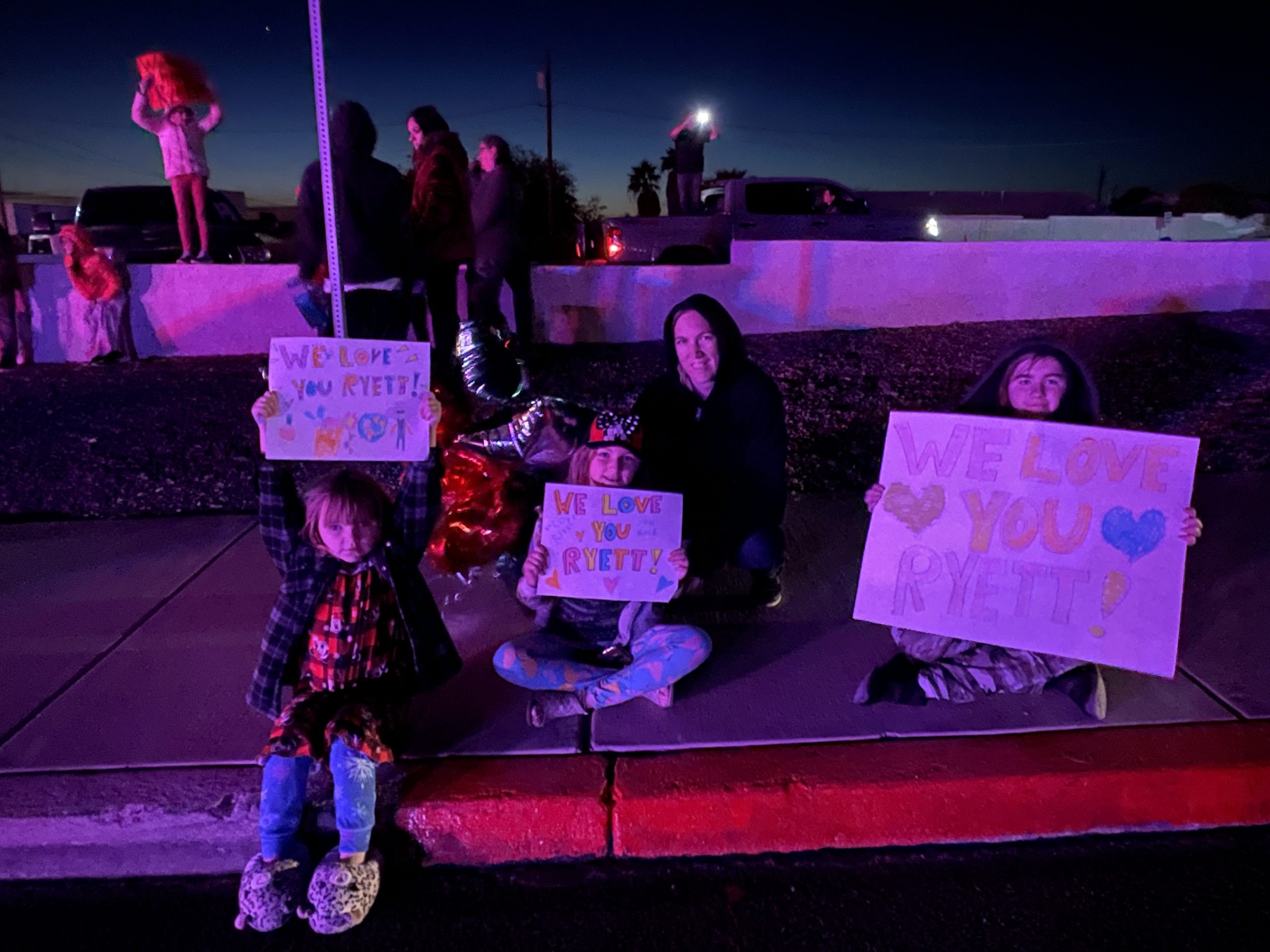 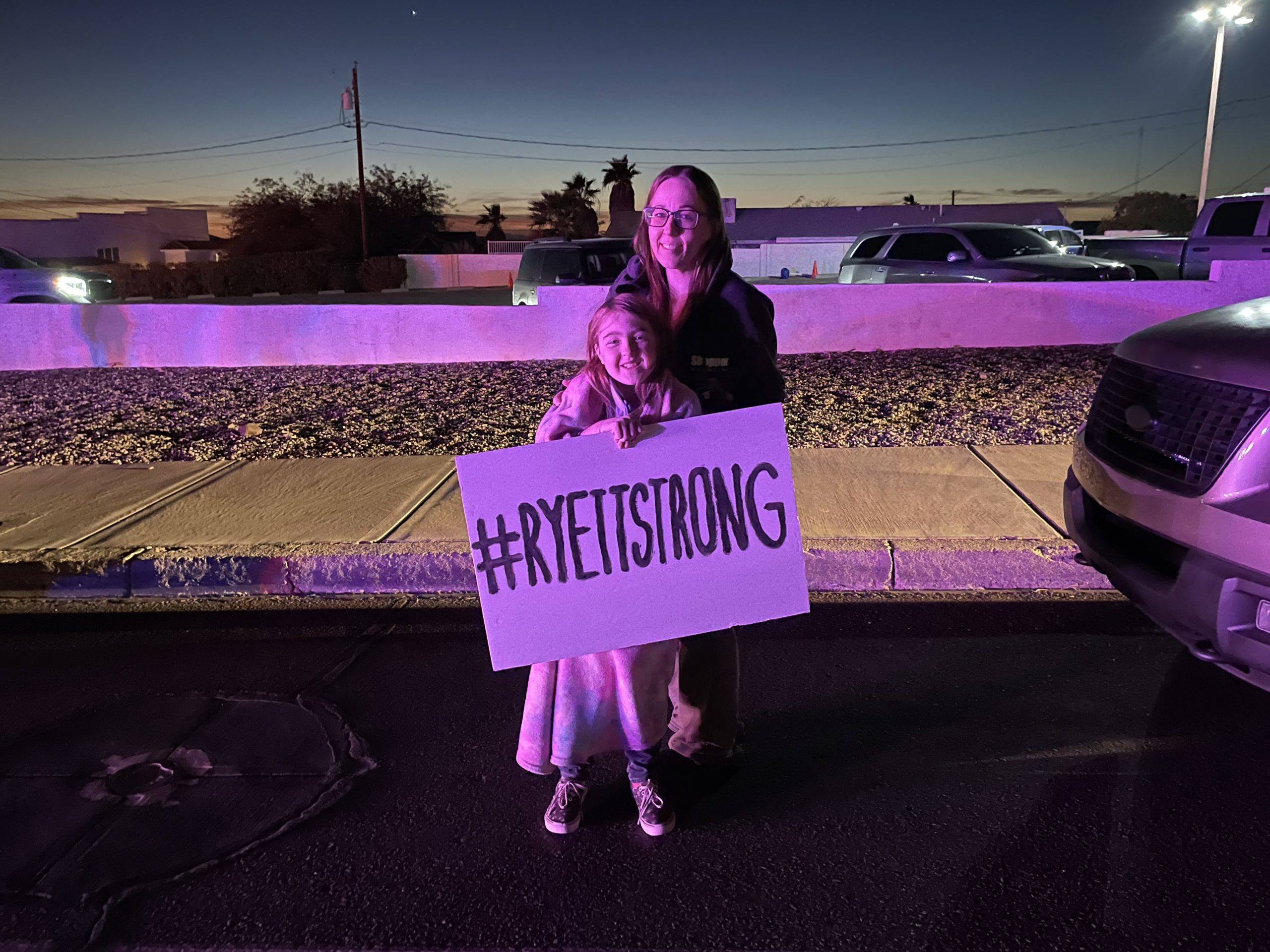 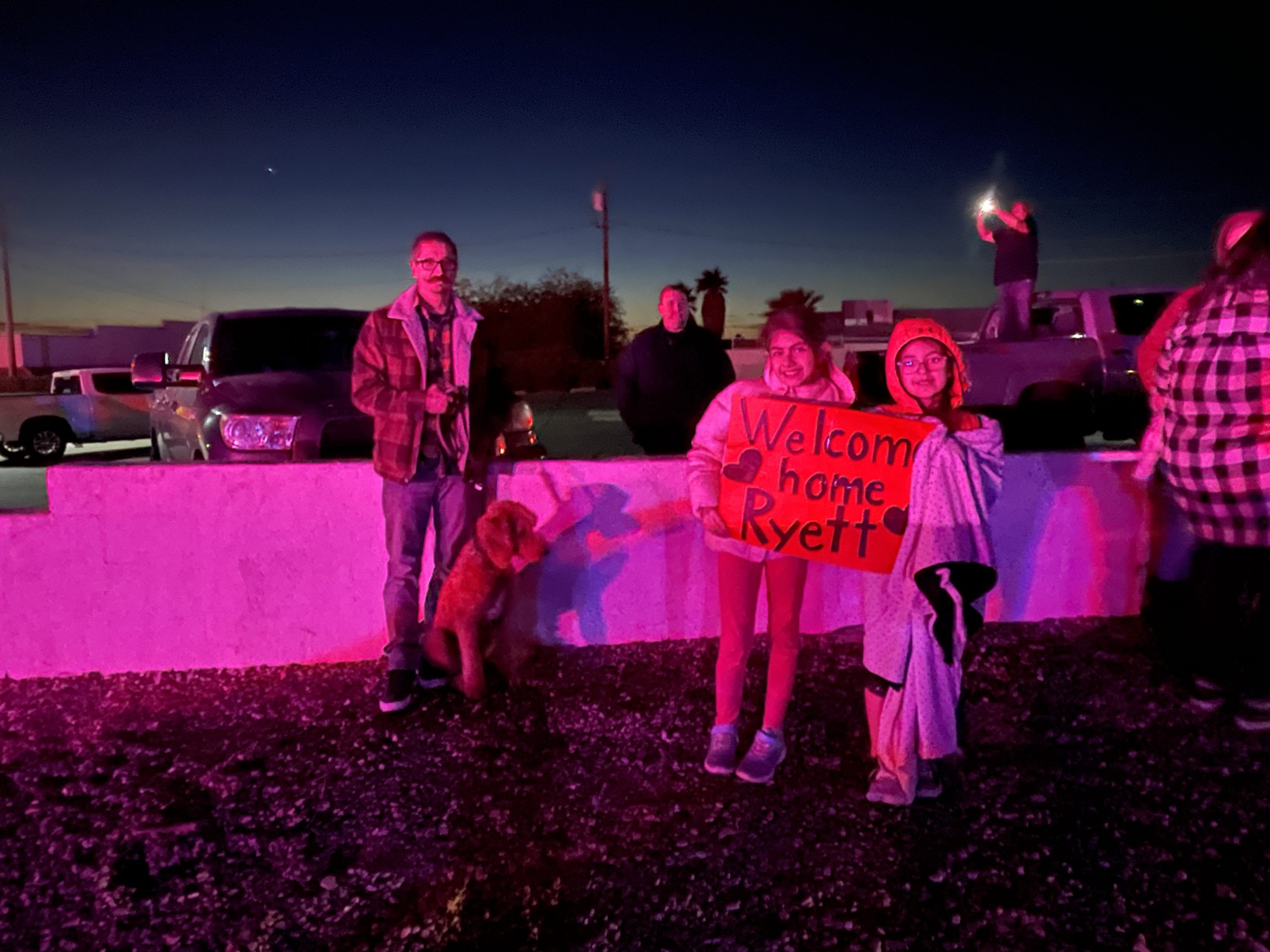 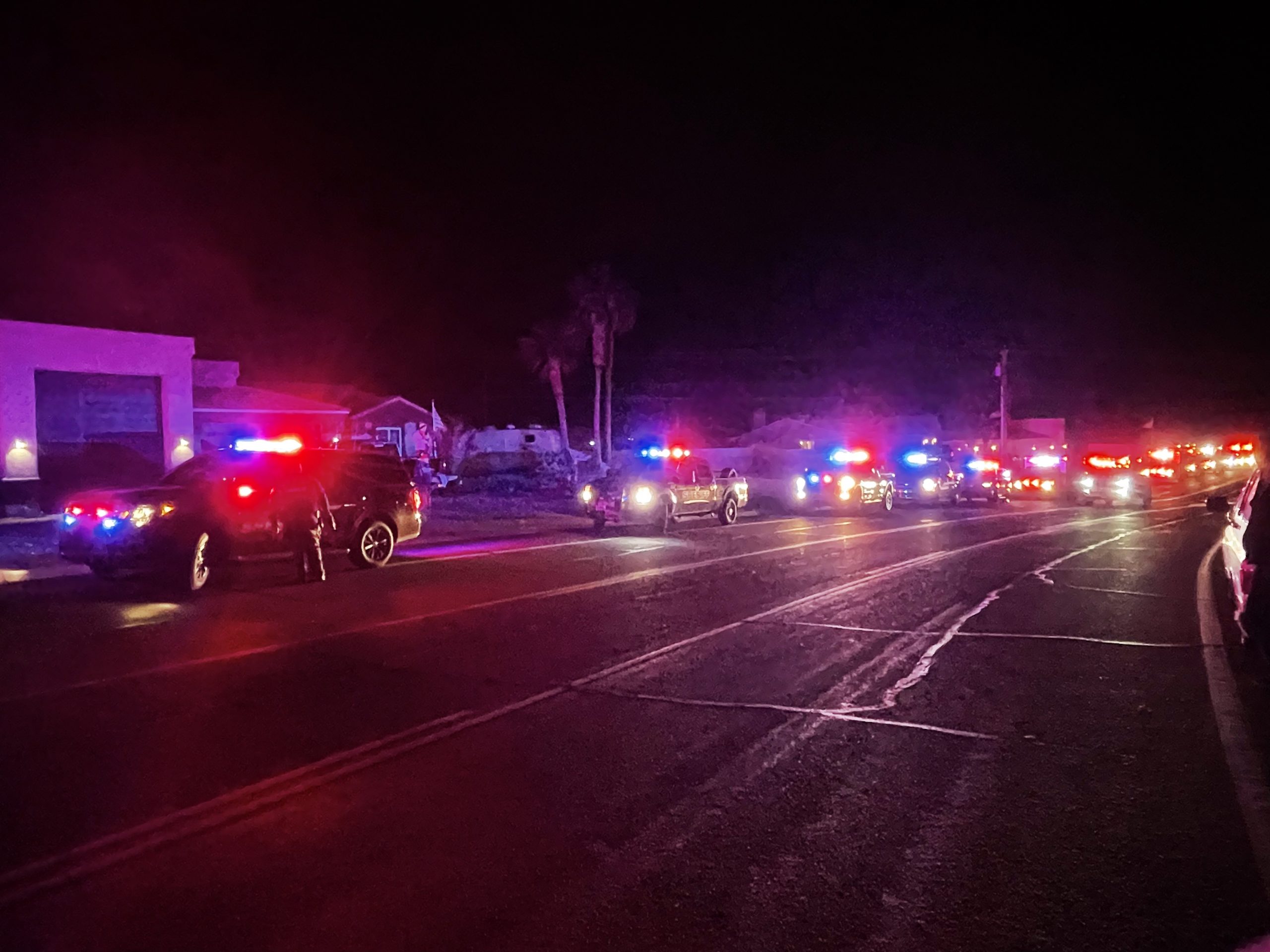 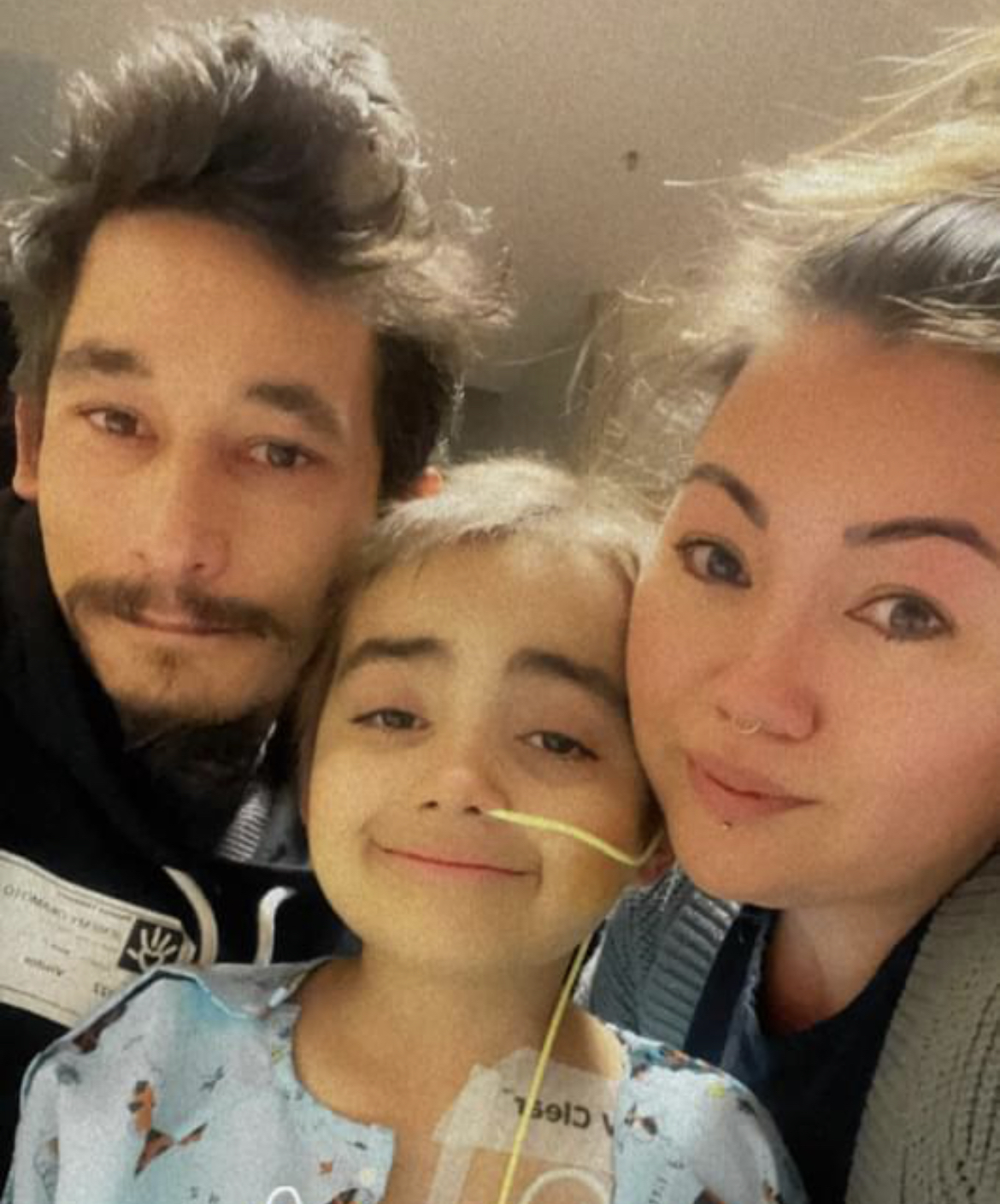 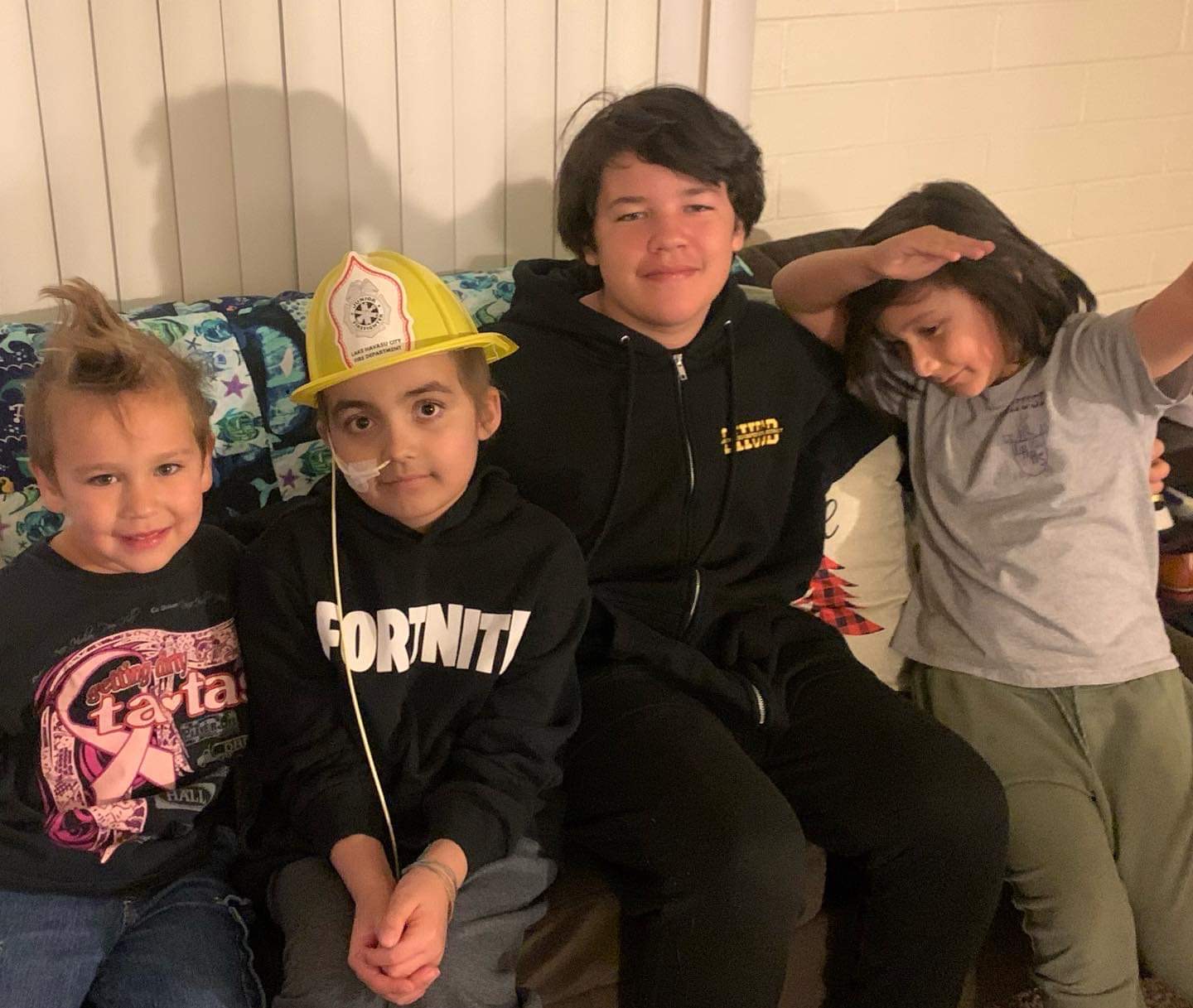