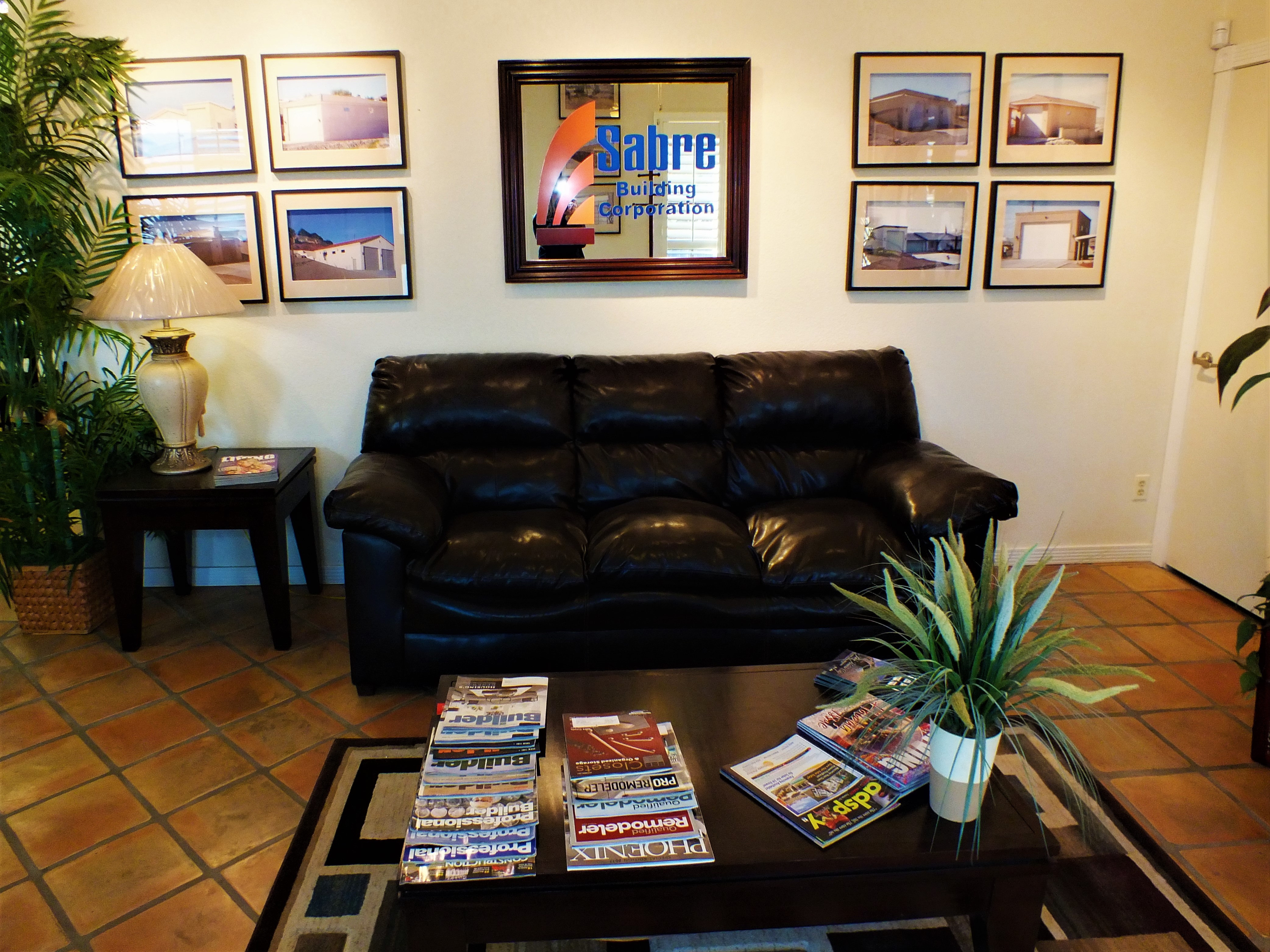 Sabre Building Corp., is a locally owned contracting company that designs anything a resident homeowner may need. Originally, the company was started in 1989 by Dwight Kramer. Kramer was a contractor that focused primarily on commercial development. In the early ’90s, he decided to migrate north and move his contracting company to Colorado. He would return to Havasu part time to continue his contracting work. Sabre Building Corp., was in full swing until the housing market crashed in 2008. 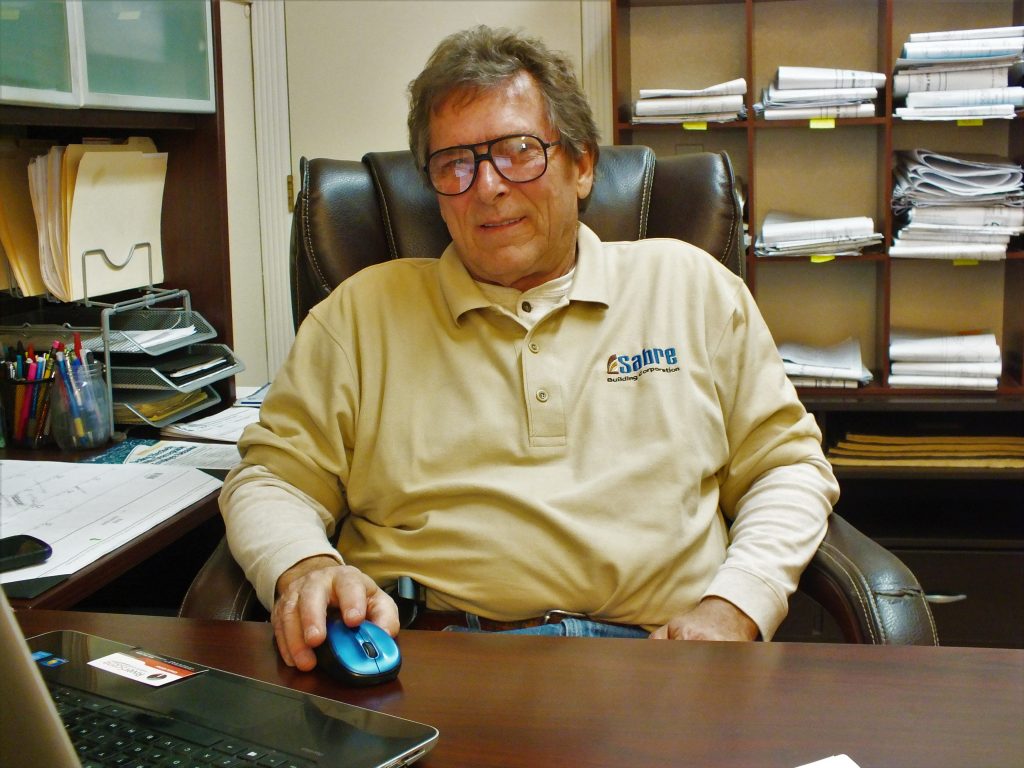 “We shut down for four years because there was no business to be had. When we started up again, there was a lot of demand for RV garages and we got into that groove,” said Kramer.

An RV garage extension is the second largest expenditure a homeowner will purchase. When customers are ready for that investment, they want it as big and high as they can get. Sabre Building Corp., can do just that.  In fact, the company just signed its 59th RV garage contract.

“The sheer volume of projects we have done verifies our quality,” he said.

The company designs and constructs any addition or renovation to any type of home. The group analyzes the needs of the customer, the limitations of city ordinances, and what attributes add value to a home. 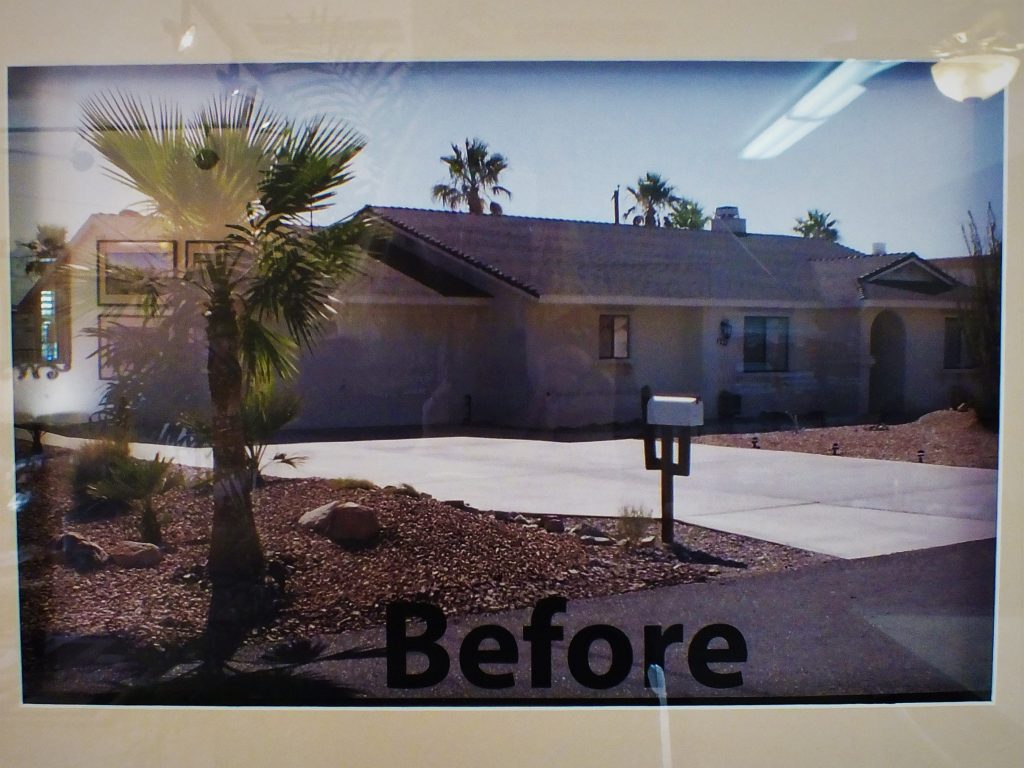 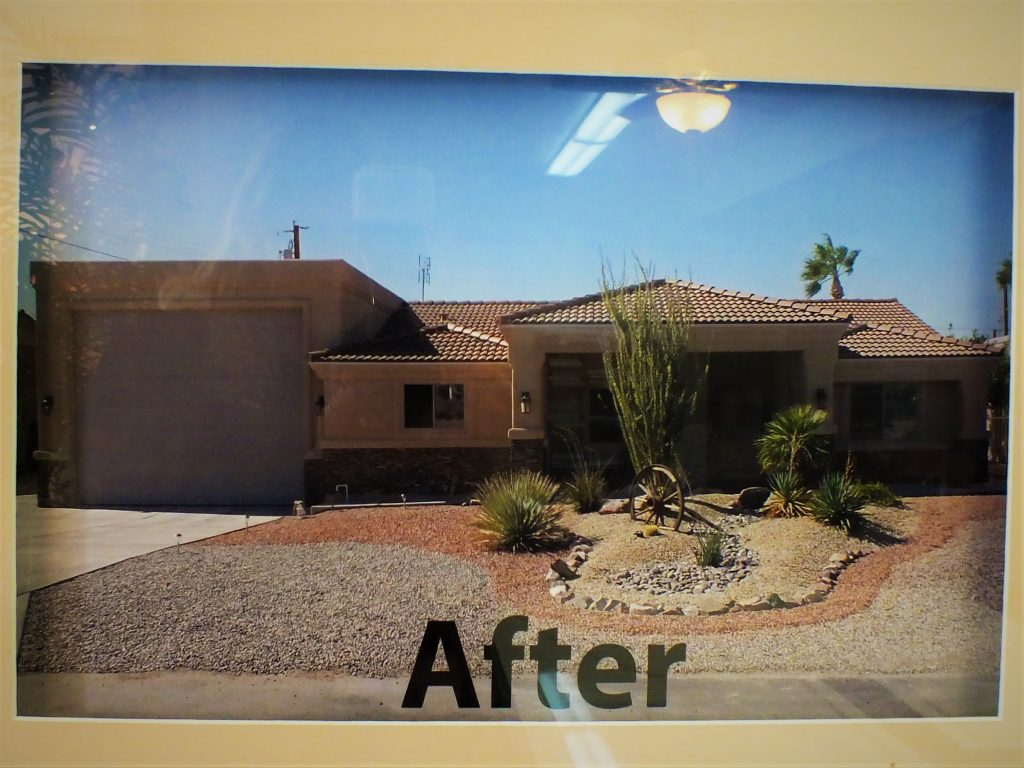 “A recent customer wanted a 15-foot garage. After looking over the area, we told him we could get him 20 feet. His eyes grew wide. We jumped through some hoops and were able to get him an even better garage than he imagined.”