Sarah Crabtree: Warrior Against All Odds 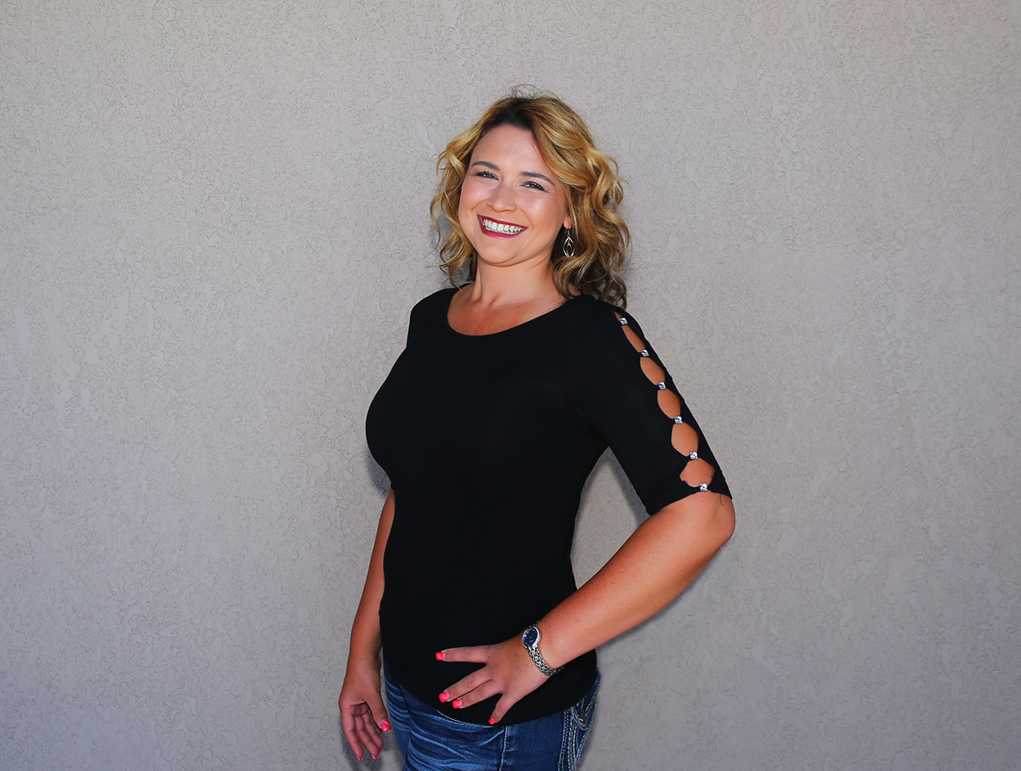 At the age of 14, Sarah Crabtree’s only focus should have been preparing for the trials and tribulations of high school, but life had other plans in store.

Mid-freshman year, she began to feel abnormal pain and bruise very easily. When her condition seemed to worsen, she was taken to a pediatrician for tests. What the doctors found sent Crabtree to her first of many visits to Phoenix Children’s Hospital.

Crabtree was diagnosed with Leukemia in March 2008.

“In the beginning, I didn’t understand it. You heard about people getting sick but you didn’t know who they were. When it happened it was more of ‘how did this happen?’ I never got sick before. It became, ‘OK, how am I going to do this?’” said Crabtree.

To get through day to day life with her newly diagnosed illness, Crabtree would track time with her brothers Josh and Zack’s sports games. To her, the most important thing was to attend all of their games and to see them graduate. 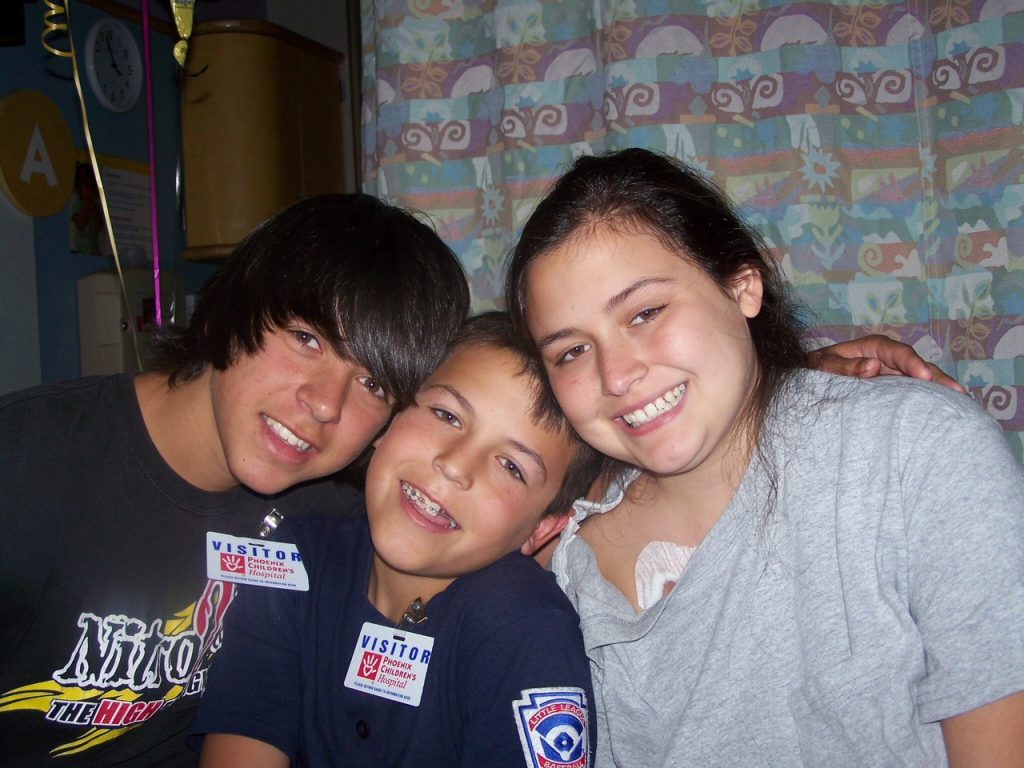 The leukemia was only the first battle for Crabtree. In April, Sarah experienced a sudden brain hemorrhage that caused violent seizures. When she arrived at the hospital, a large spot was found on her lung, removed, and sent for testing. It was discovered to Aspergillus Fungus and was the direct cause of the stroke.

She overcame the stroke and celebrated her 15th birthday outside of the hospital. She made a positive situation of her condition turning her birthday party into a head-shaving party. 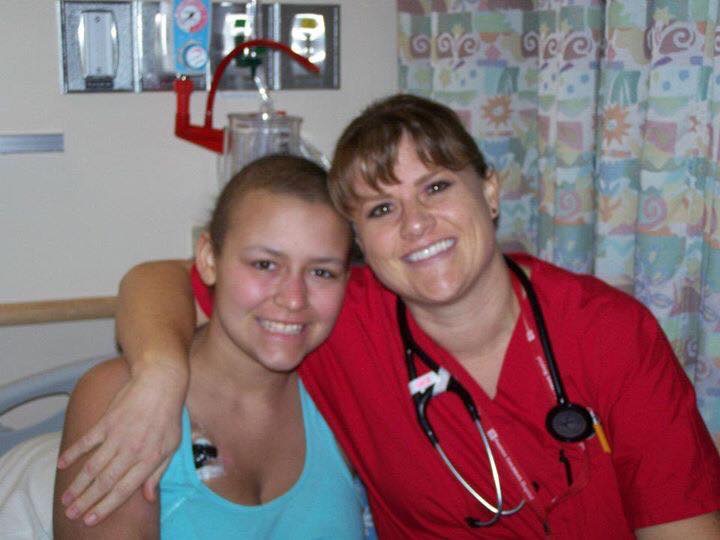 Just as the tides began to settle, Crabtree became ill with the Pantoa Virus but was able to overcome the virus. It was soon discovered that she had a large blood clot in her left leg. The clot almost caused her to lose her leg, but she triumphed over that as well. Her blood clot was caused by a rare genetic disease and caused Crabtree to be absent for the majority of her freshman and sophomore years.

When her junior year came around, Crabtree was in remission and was preparing to return to school. When a cough overcame her that would not subside, she was taken to the hospital and diagnosed with the H1N1 virus, commonly referred to as Swine Flu. Arriving at Phoenix Children’s Hospital, the Crabtrees were told that Sarah’s condition was more severe than anticipated.

She was immediately placed into an induced coma and connected to an Extracorporeal Membrane Oxygenation (ECMO) machine. The ECMO technology was relatively new but luckily the Phoenix Children’s Hospital had advance training on the subject.This machine would simulate her cardiac and respiratory functions while she was in a coma. There was a high chance that Sarah may lose her right leg, but again, she did not. 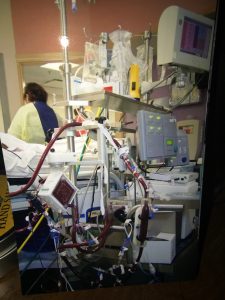 The ECMO machine that Sarah was hooked up to. photo courtesy Sarah Crabtree

Crabtree was on the ECMO machine for more than a week when doctors decided that open-heart surgery was necessary as she was not taking to the machine well enough. She was given a 10 percent chance of survival with no alternative solutions.

The surgery and ensuing process took nearly two weeks. Post-surgery, she was in recovery when her blood pressure dropped and a fever spiked. Doctors found a blood clot blocking her right atrium.

It was announced that Sarah would pass away soon.

Her mother, Jenny Crabtree, decided to have doctors open Sarah’s chest again to look for the clot. It was their last hope.

Against all odds, like the warrior Sarah Crabtree was, she had made it.

“Everyone, even the doctors were crying,” she said. 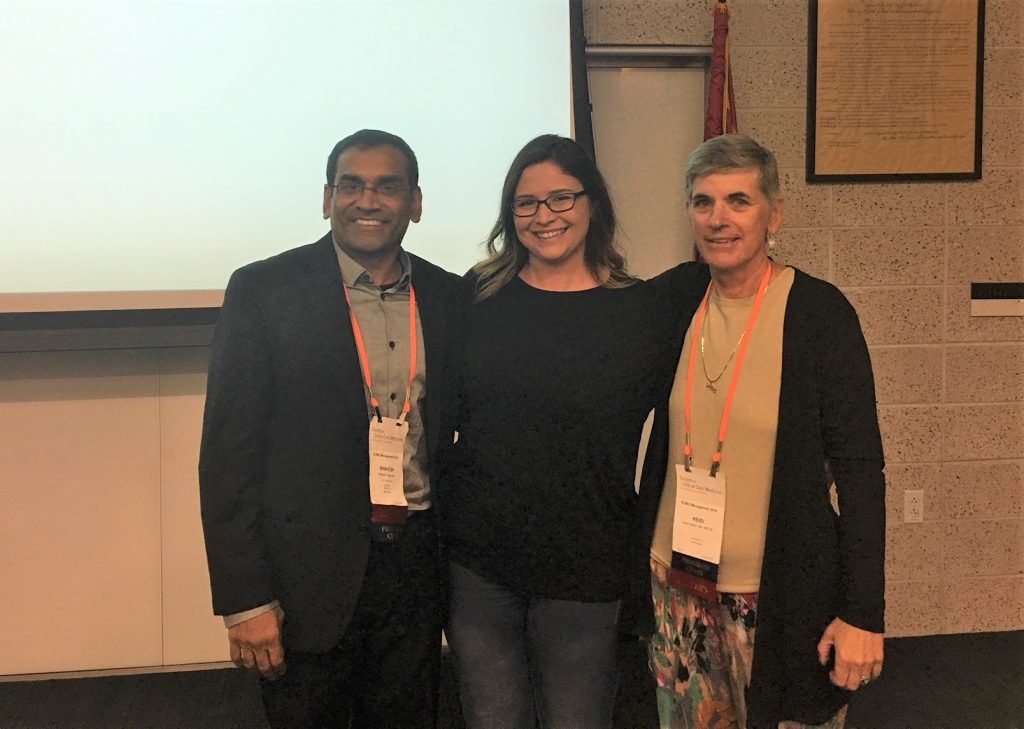 Sarah was told she would not be home that Christmas, but she did not take that as an answer. She battled physical and occupational therapy to come home mere days before Christmas.

On December 22, she surprised her friends and family by walking into her front door and saying ‘”Merry Christmas.”

Because of her condition, Crabtree had to be home schooled. She was 12 credits shy of graduation. She was determined and was able to attend the last months of high school, go to prom and walk with her class; all with one credit to spare.

Sarah, 25, is now nine years cancer free. She works at Mile Markers with the youth program. She loves to hangout with her friends and family. Her favorite hobby is Scrapbooking. 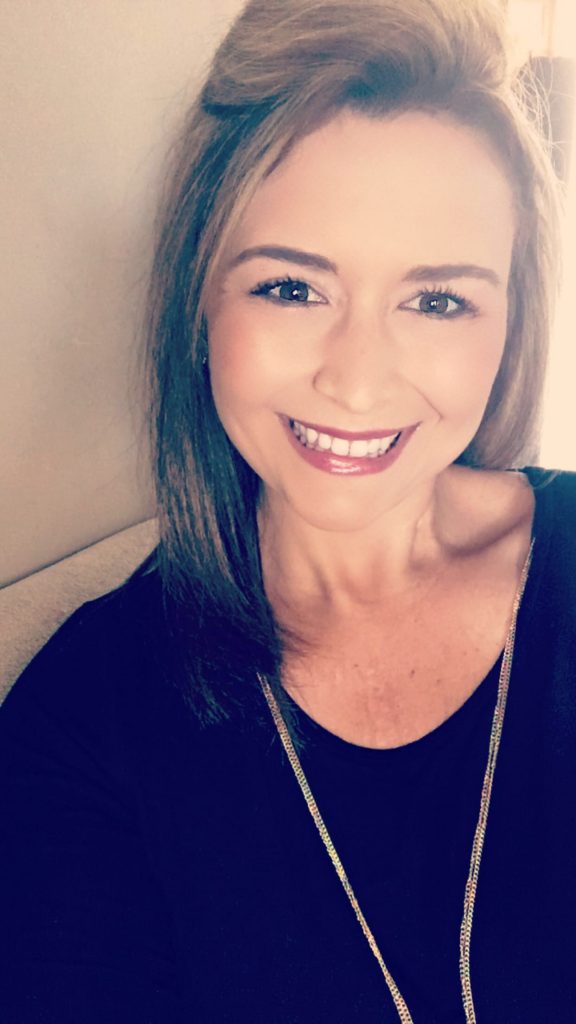 She is now taking her experiences and helping others learn the technology that saved her life. Crabtree travels to ECMO conventions to share her stories with medical professionals and connect with other patients who have had similar experiences.

The professionals look over her case without knowing who she is. They converse on scenarios and whether or not the patient should survive. After their discussions, the patient comes out to meet the professionals as a success story, shares her experience, and answers any questions. Sarah has spoken at f0ur conventions. 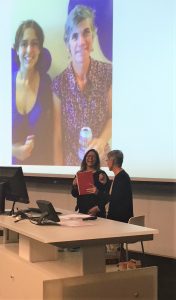 “Everything was going to be OK. Even those times that seemed impossible, just knowing in my heart that it would turn out fine. I believe in God. To me, it was ‘Okay, nothing is going to happen to me. God is on my side and I’ll be okay’. Knowing that I wasn’t alone helped a lot,” she said.

Crabtree hopes that anyone else going through extreme medical issues will remember to just keep going and know it will all be alright. 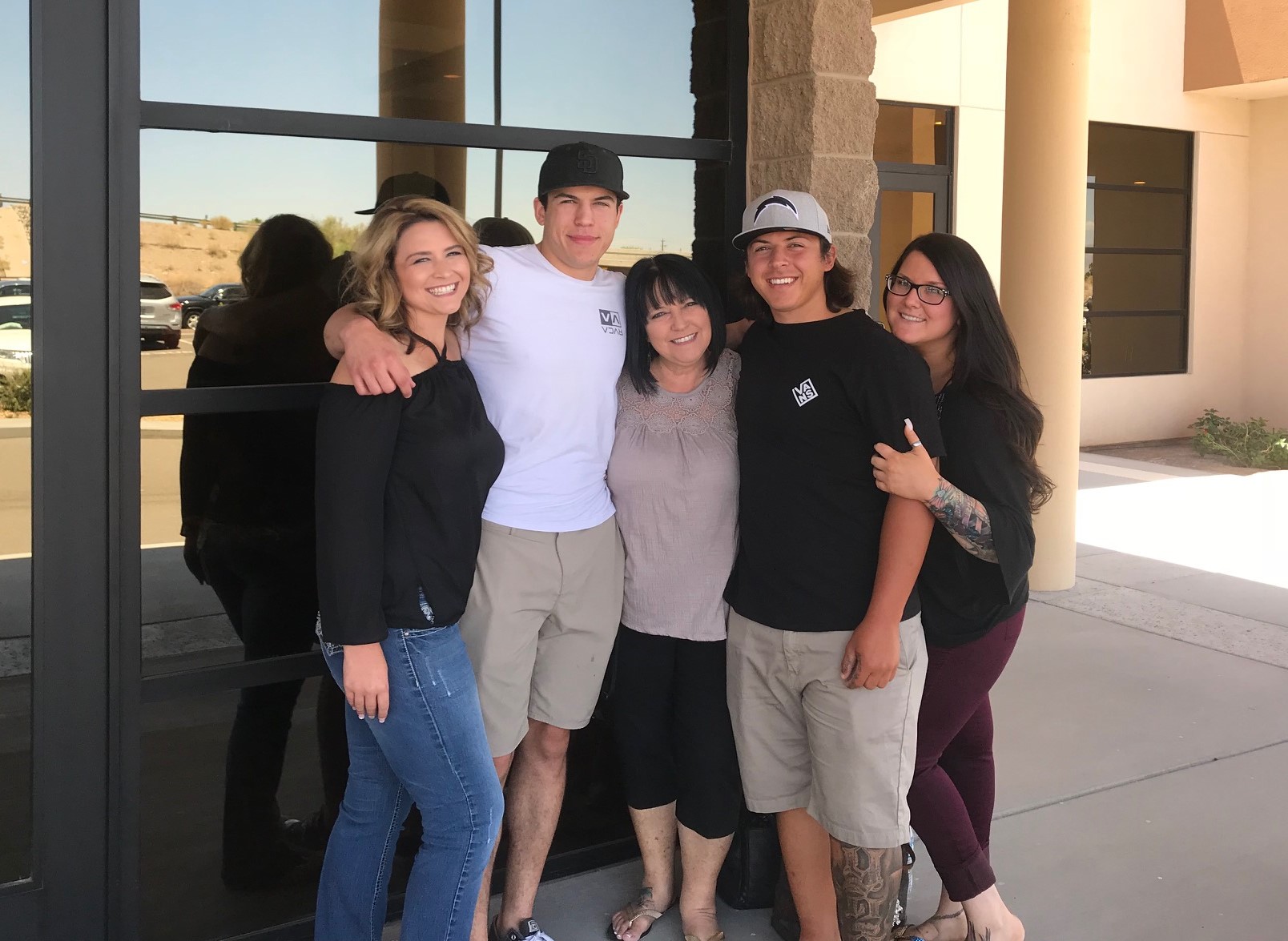 2 Responses to “Sarah Crabtree: Warrior Against All Odds”