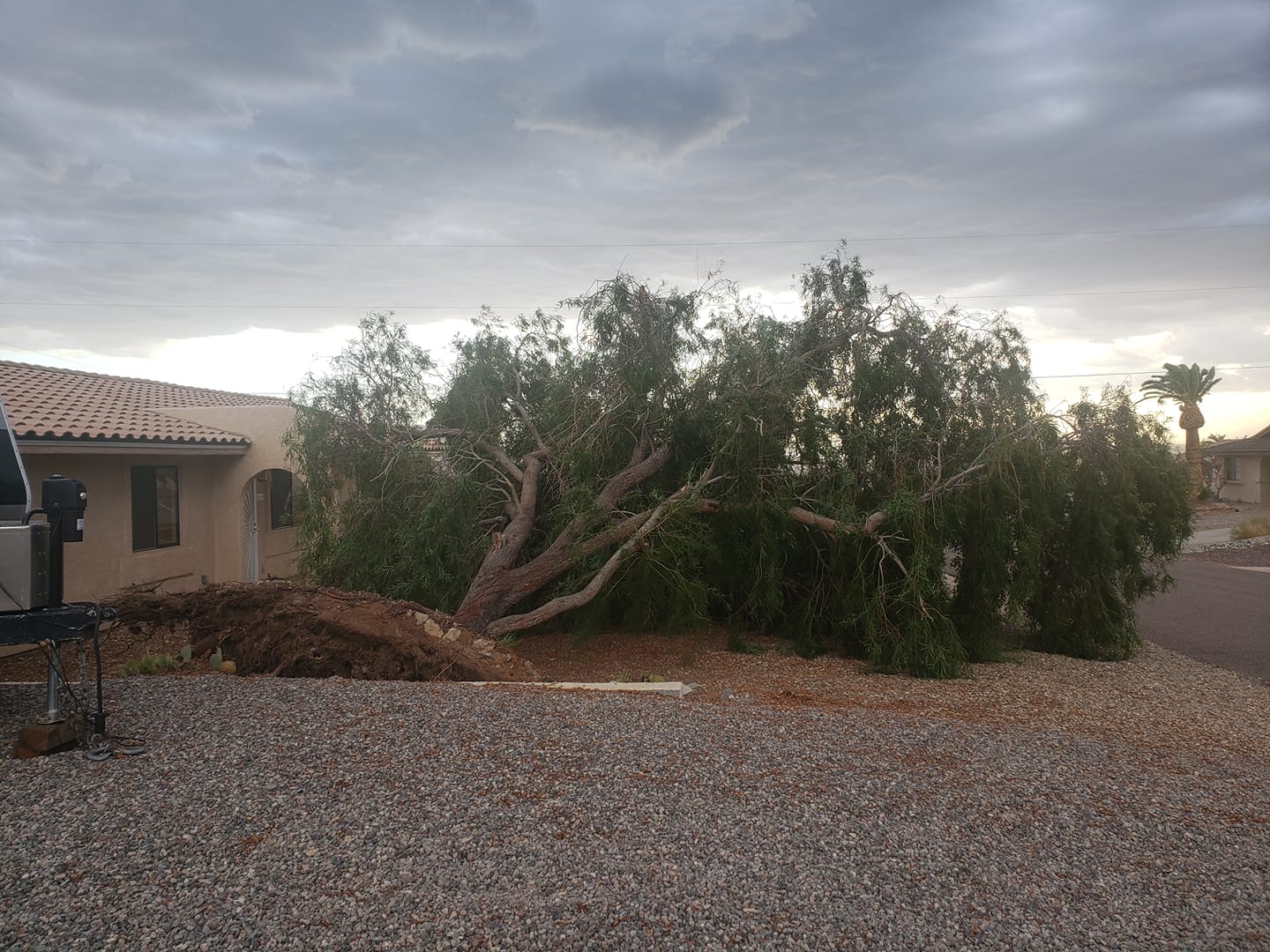 A severe weather pattern made its way through Lake Havasu City Tuesday evening.

According to the National Weather Service, Tuesday’s thunderstorms in Lake Havasu City included the following activity in the area. 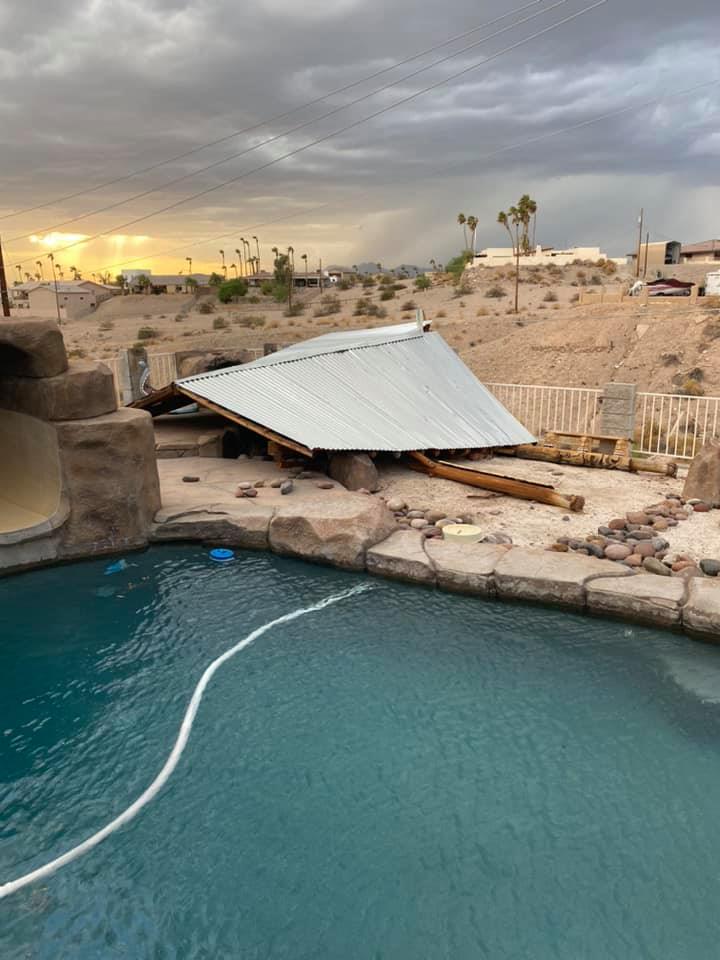 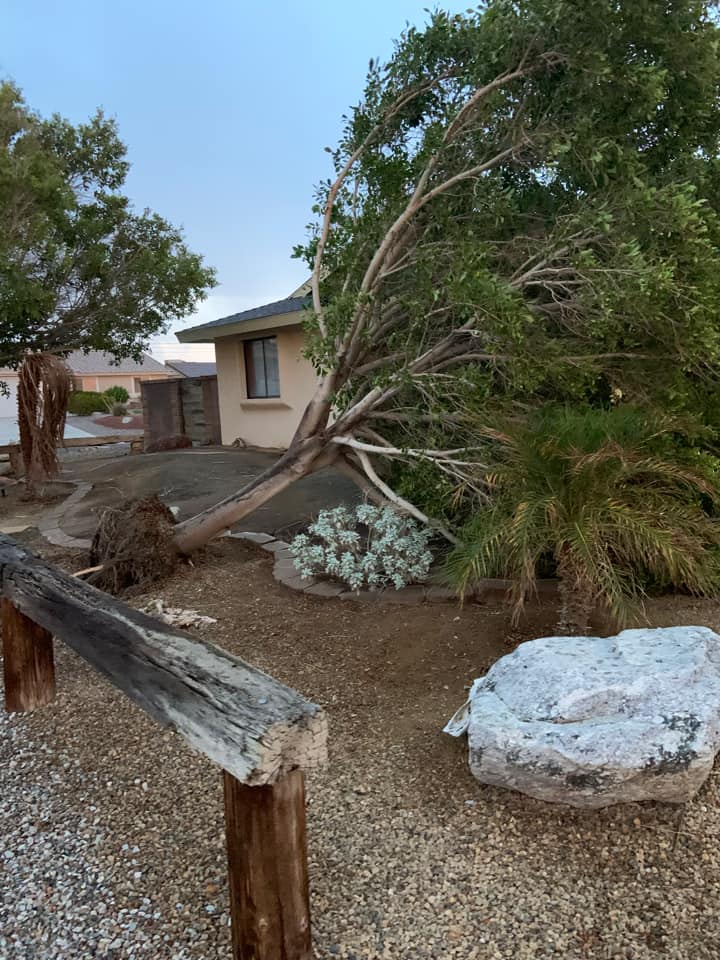 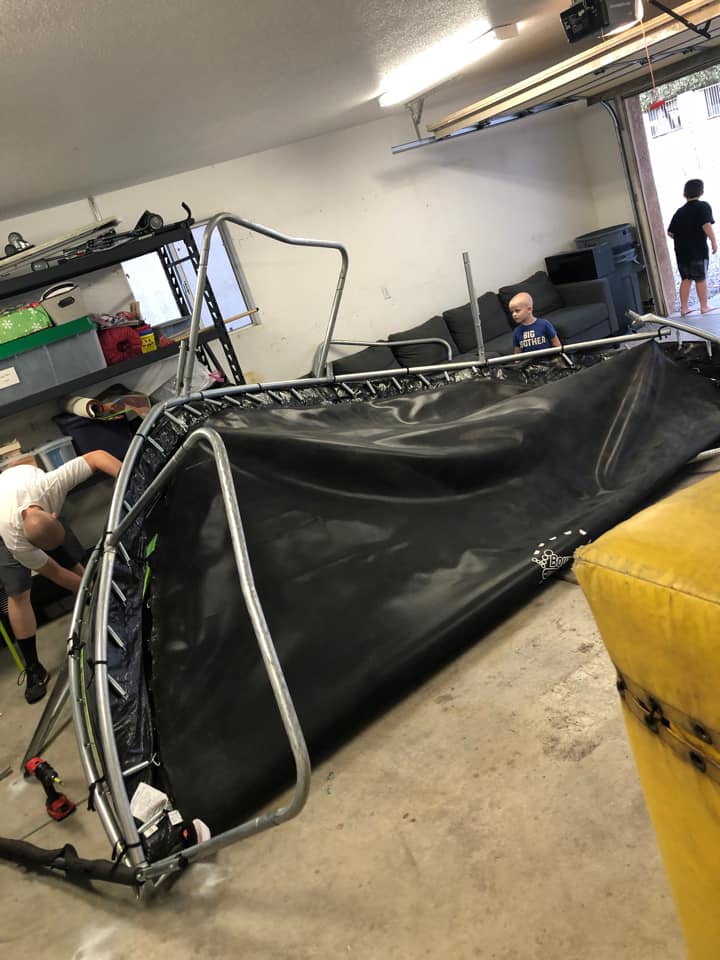 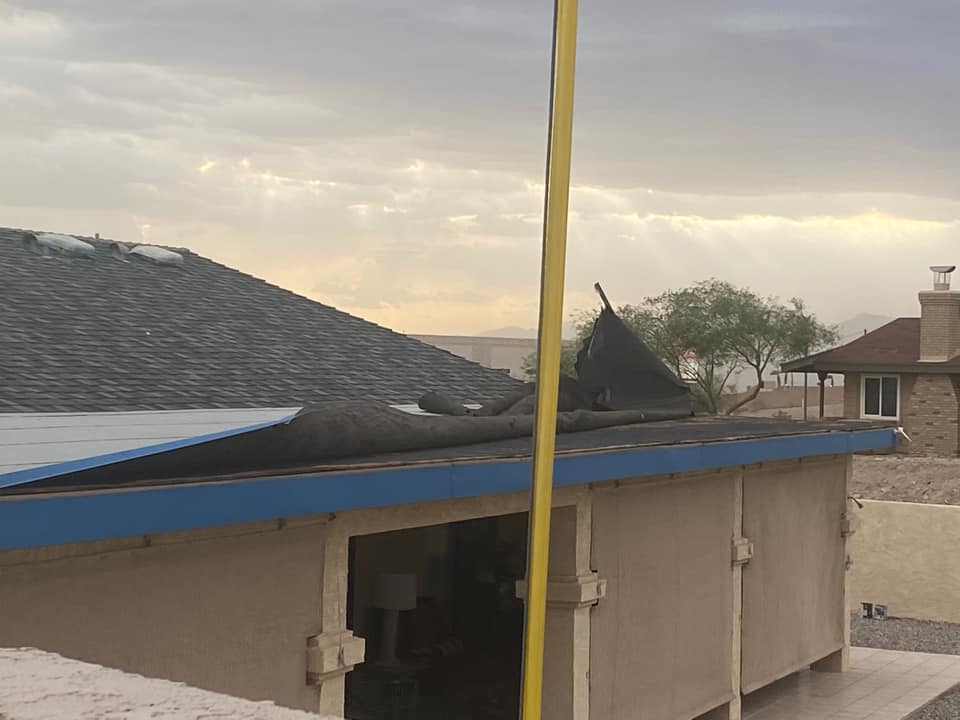 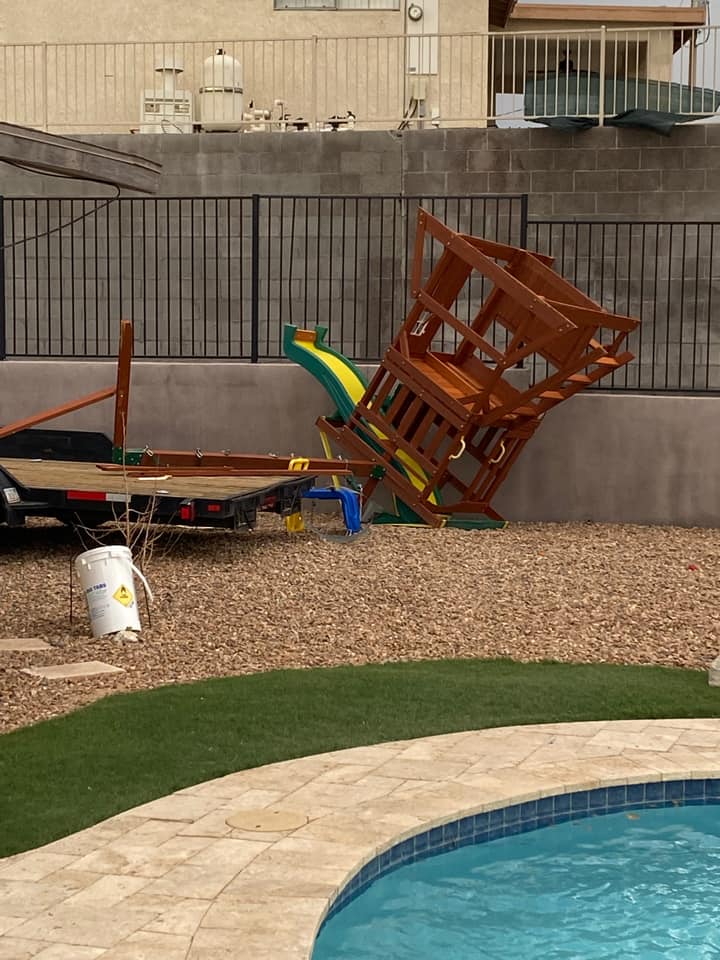 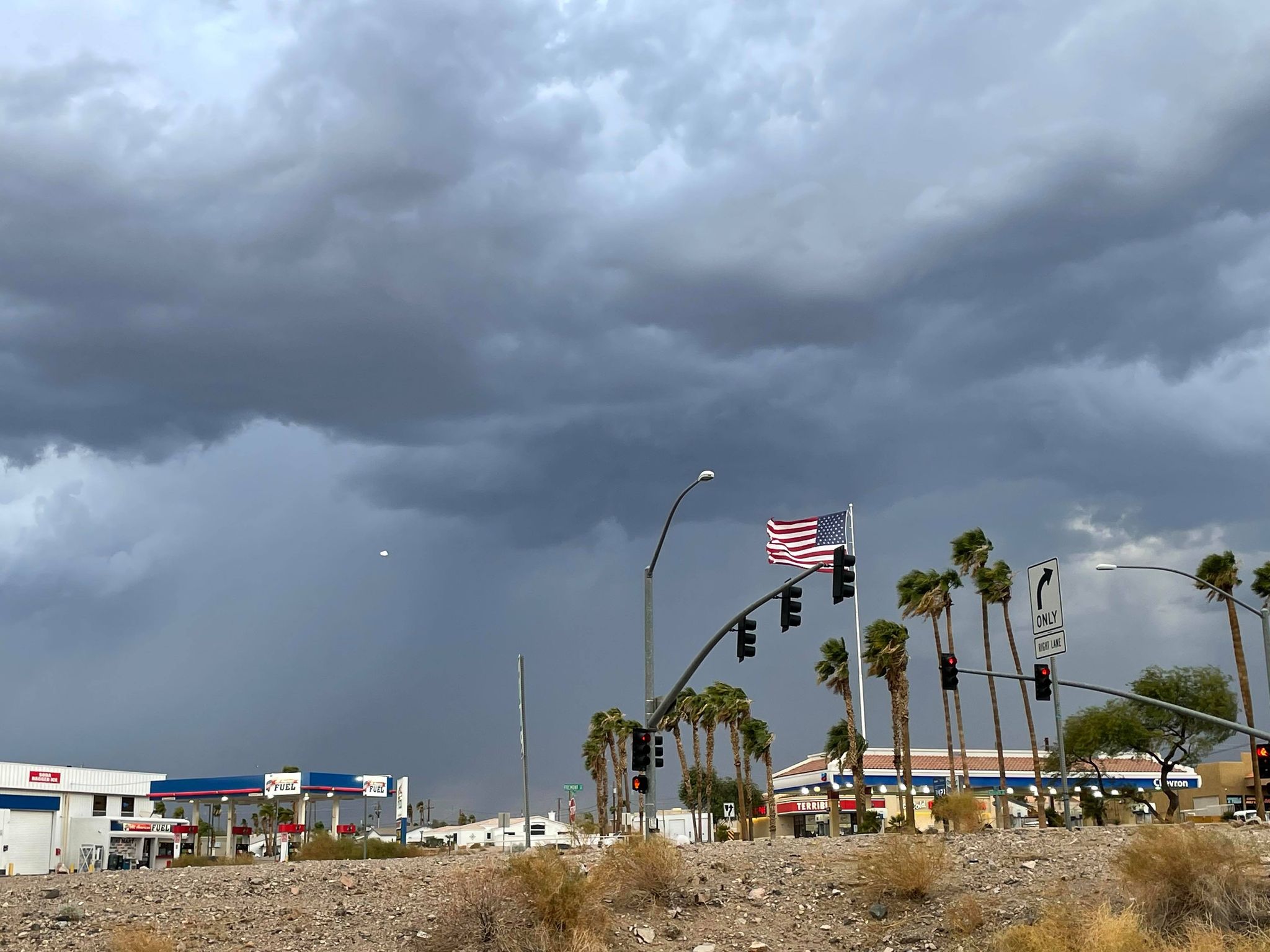 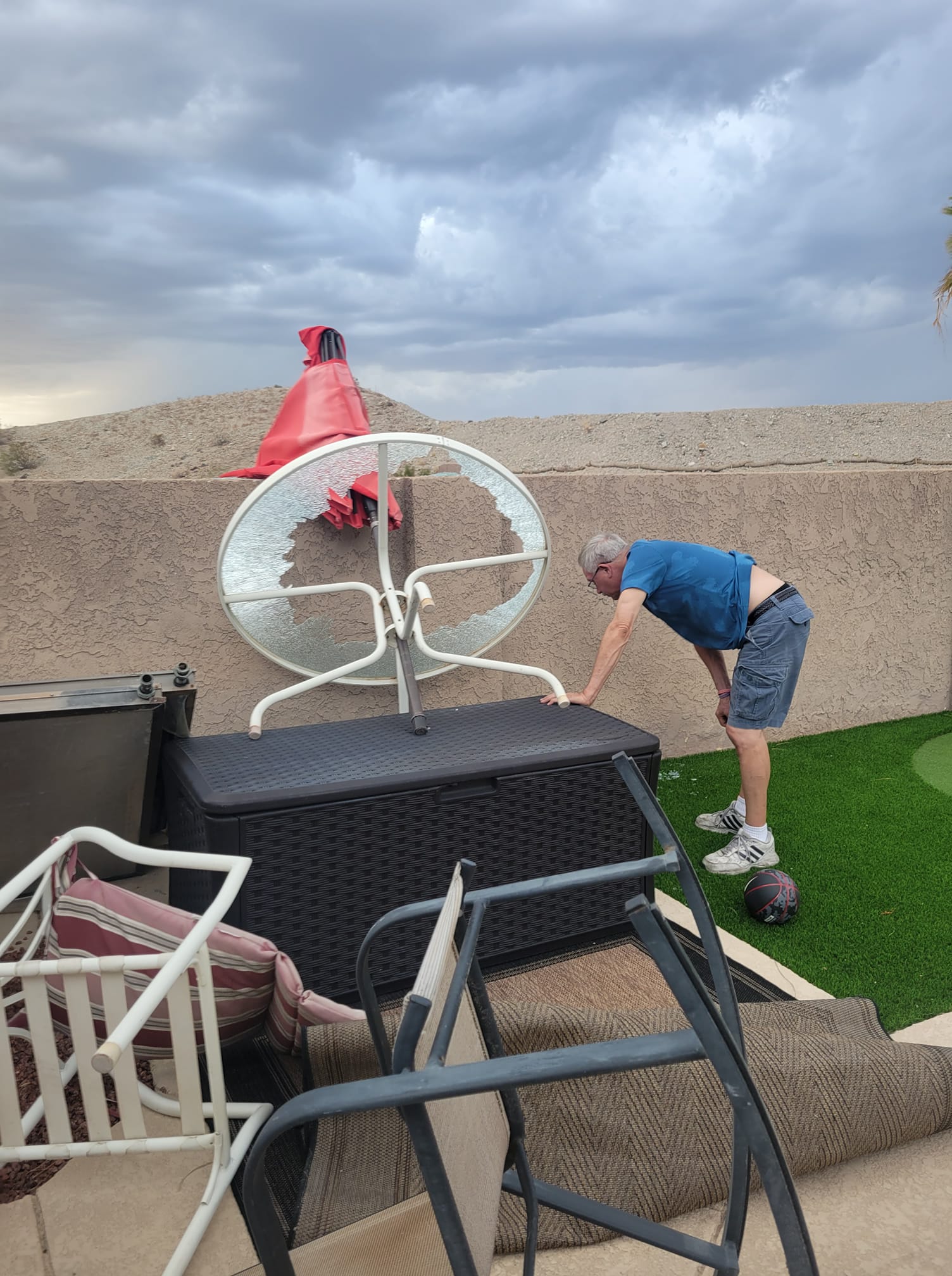 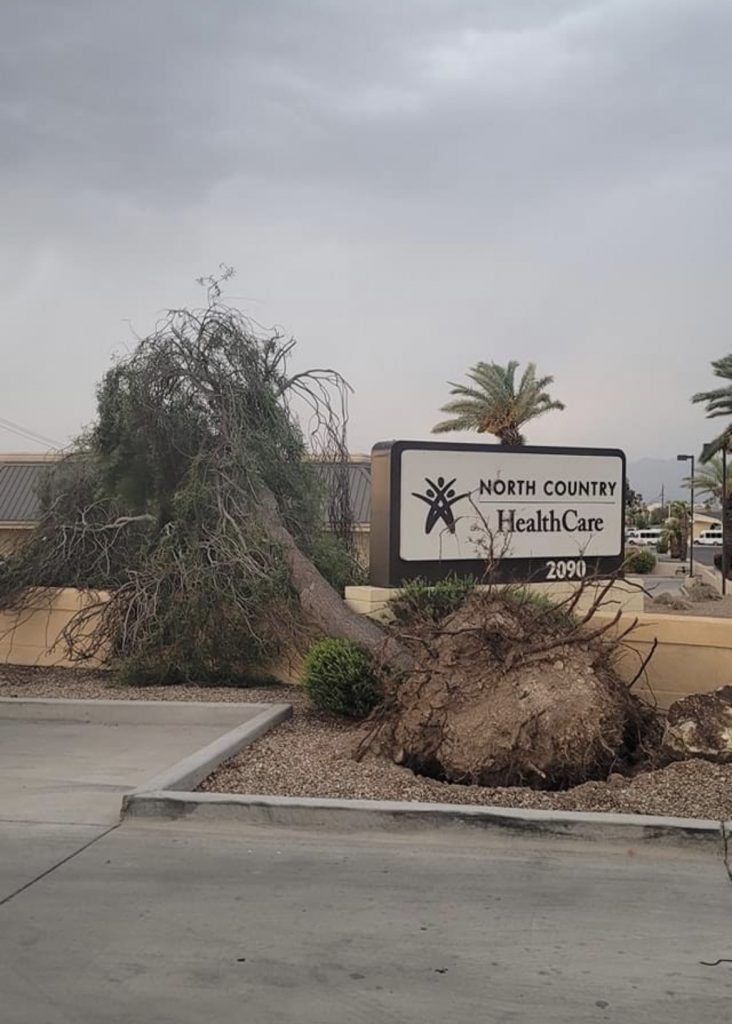 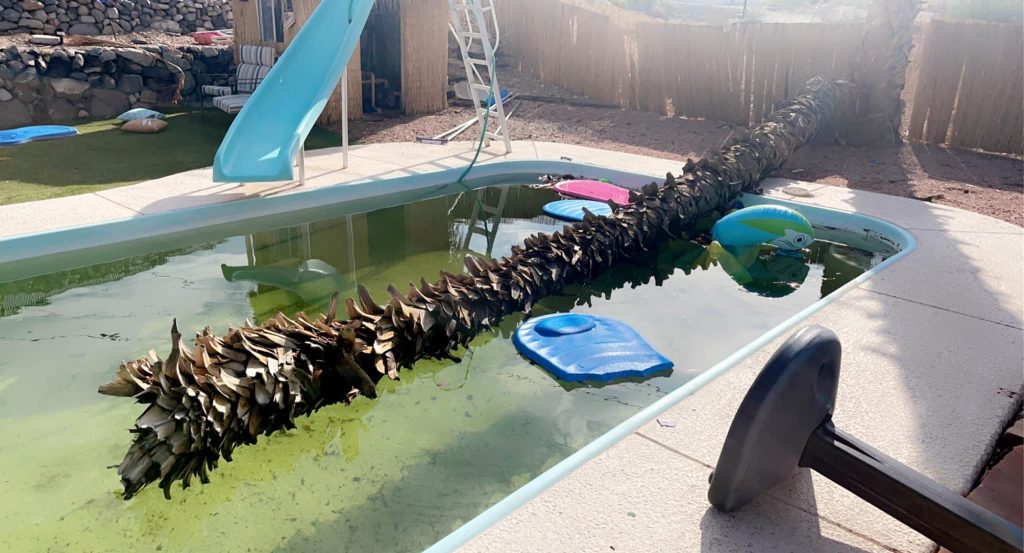