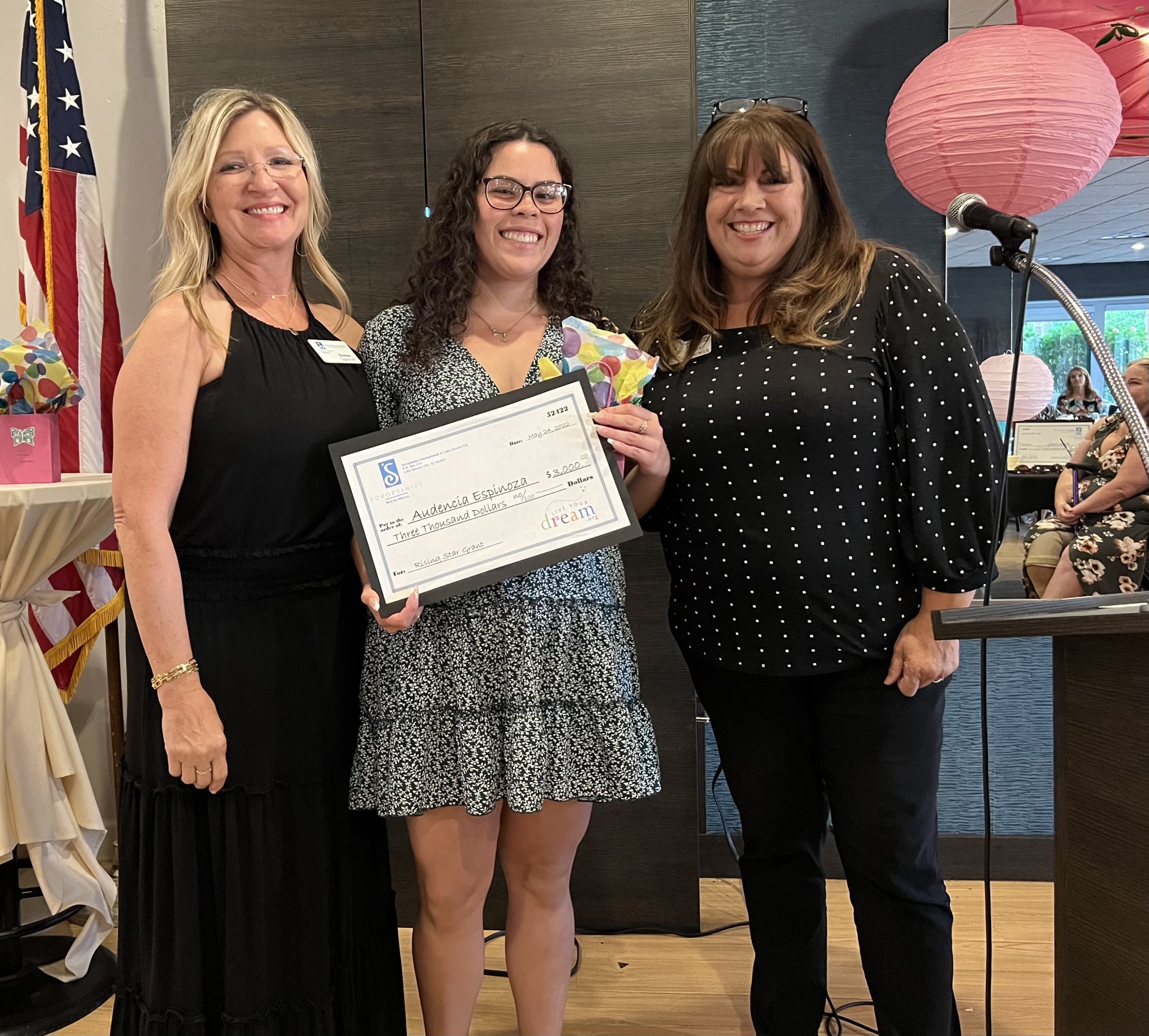 The Soroptimists International of Lake Havasu City recently hosted its annual awards banquet at Shugrue’s Bridgeview Room, awarding $25,000 in grants ranging from $1,000 to $3,000.

The Soroptimists raised most of the money through the Inaugural Southwest Chowderfest and the Arizona Tax Credit for Qualifying Charitable Organizations.

The club recently celebrated its 50th anniversary of serving women and girls in Lake Havasu City through grants and scholarships.

Keynote speaker Kathi DeClark, president and board chairman of Faith and Grace Inc., spoke of her club’s work to aid women caught in the web of abuse. She defined domestic violence as “physical and emotional abuse between intimate partners.”

Faith and Grace is the only organization in Lake Havasu City that provides a shelter for women and children who are victims of domestic violence. The club’s most significant needs are childcare and transportation for victims. 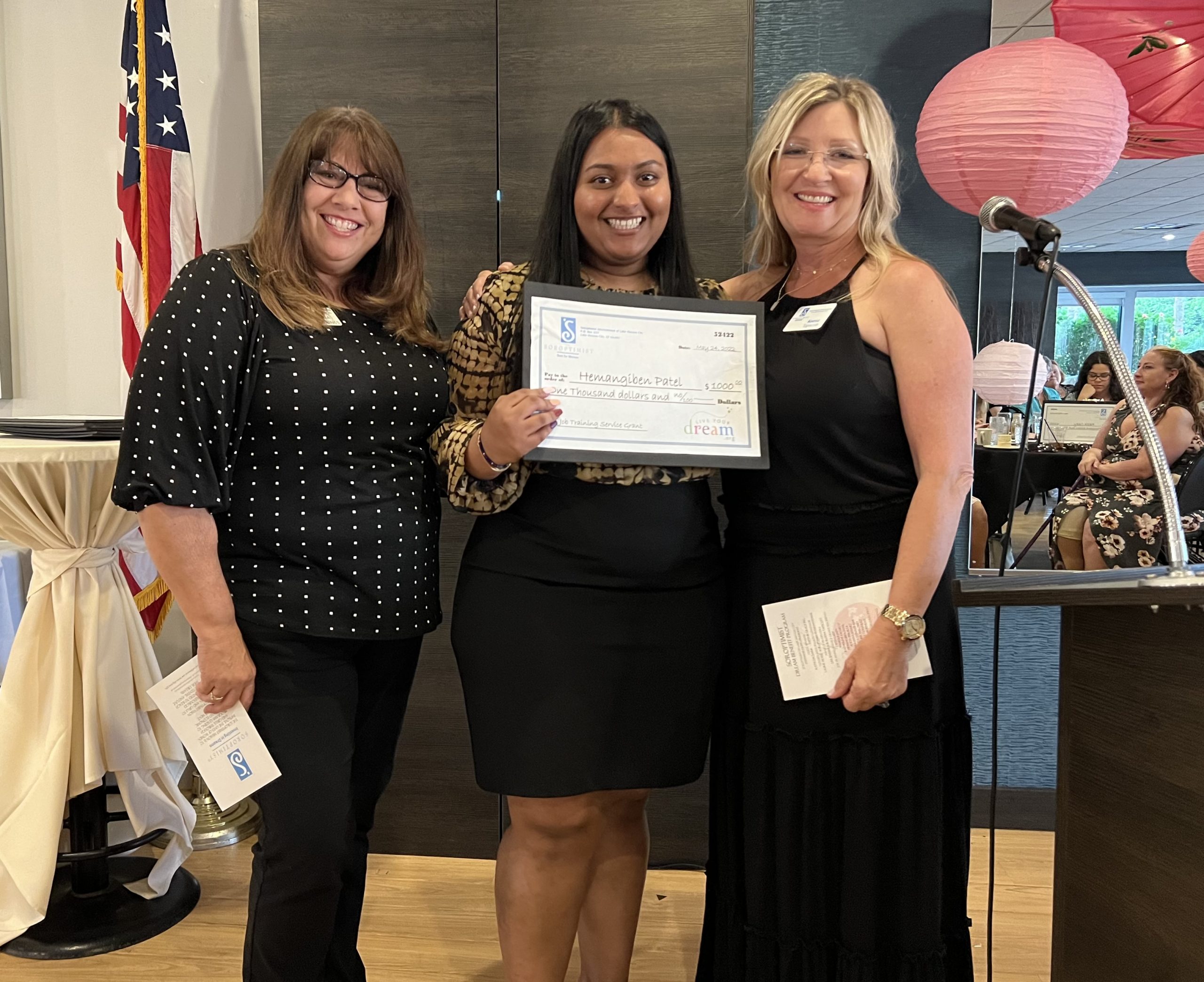 Soroptimists International is a global volunteer organization whose mission is to provide women and girls access to education and training needed to achieve economic empowerment. The name is derived from the Latin word Soro, “sister,” and Optima, “best,” translated, “Best for Women.” 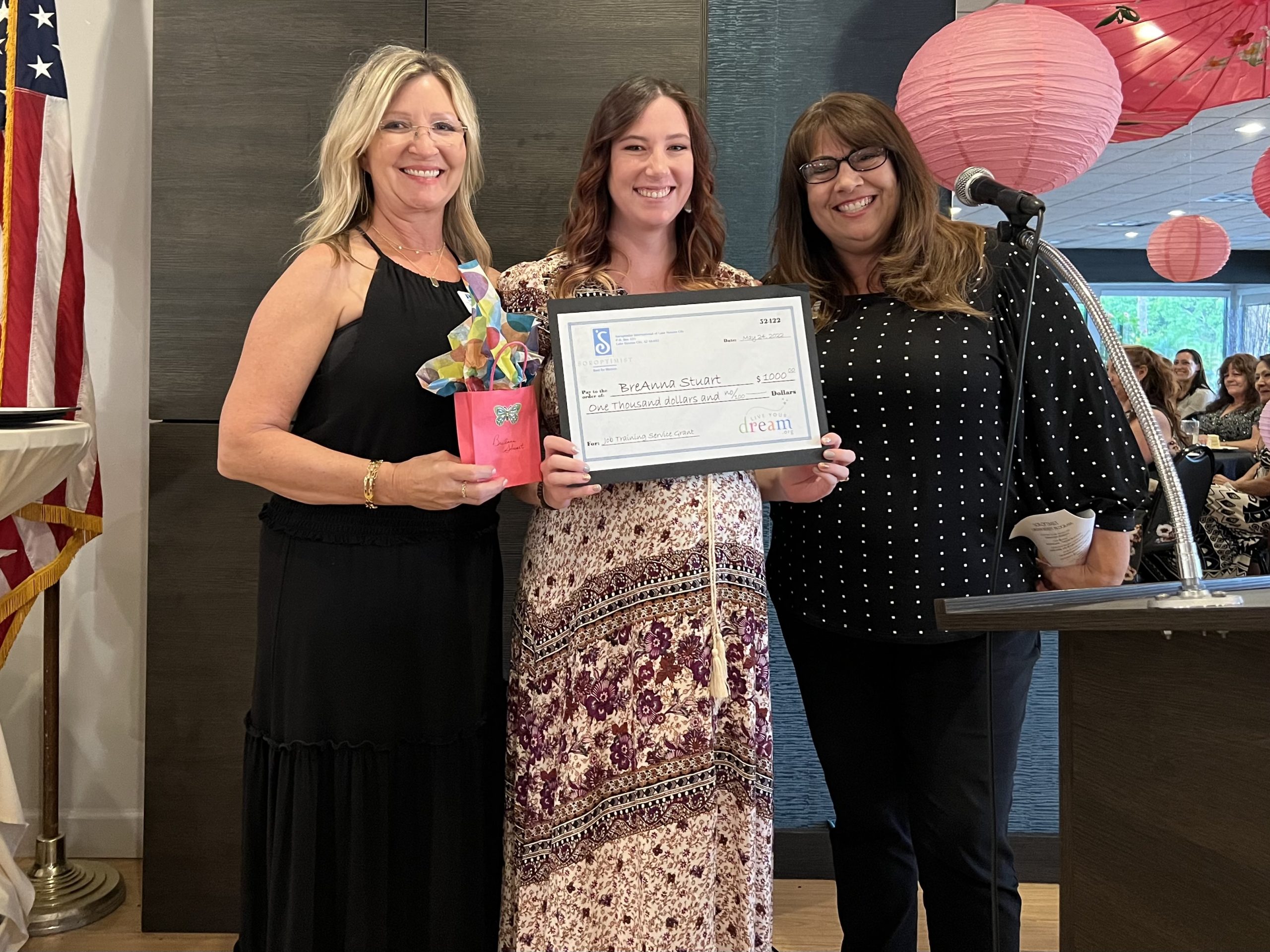 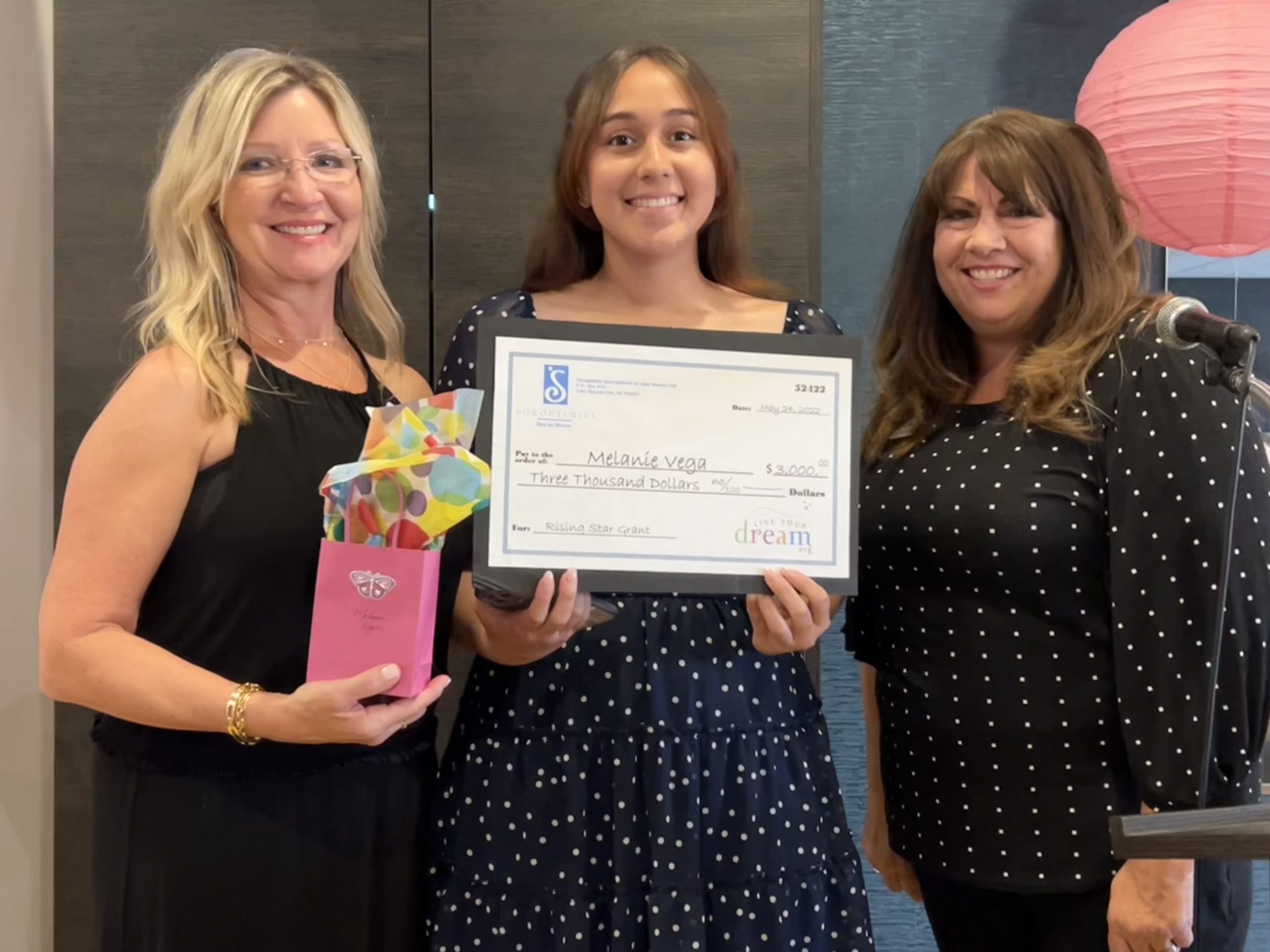 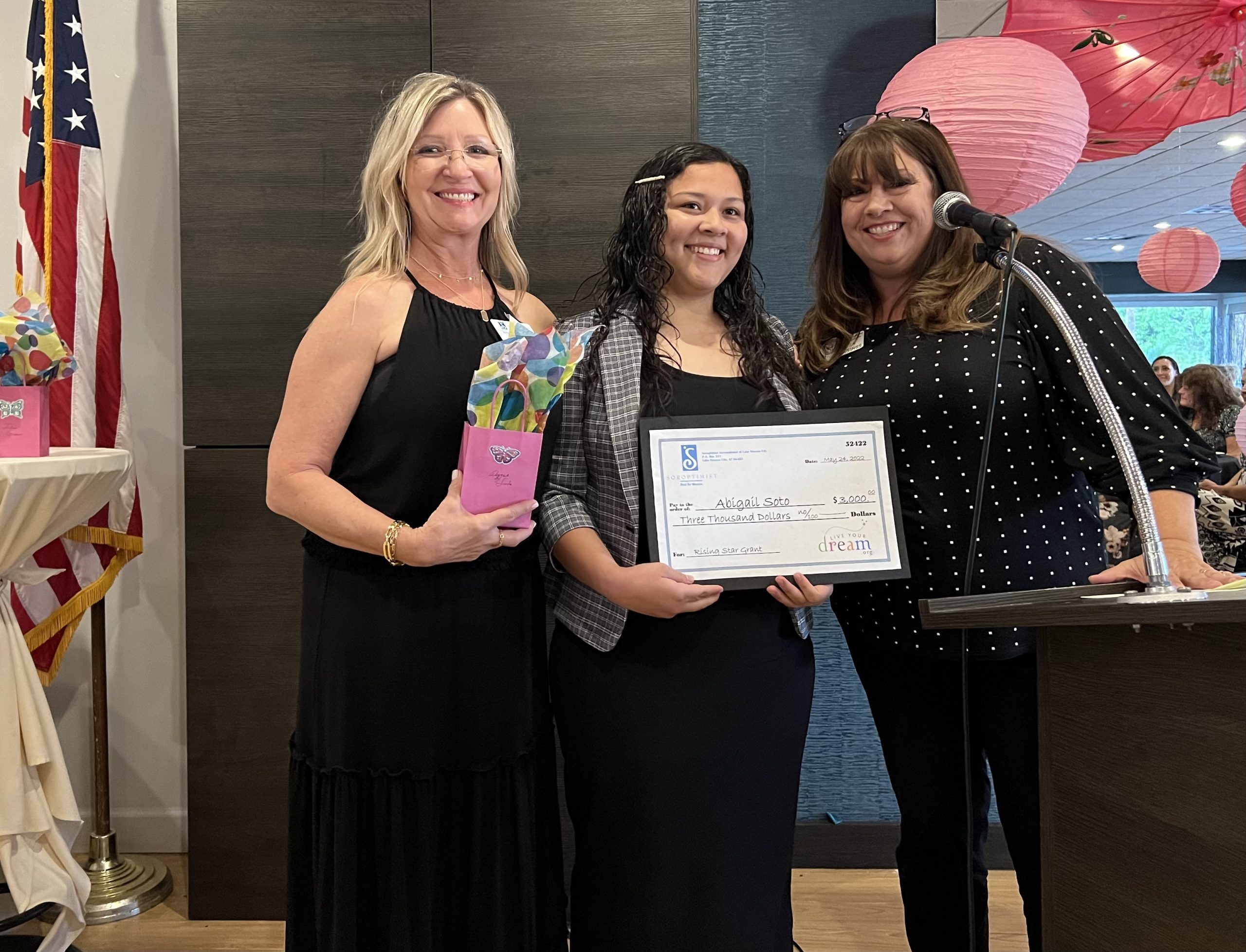 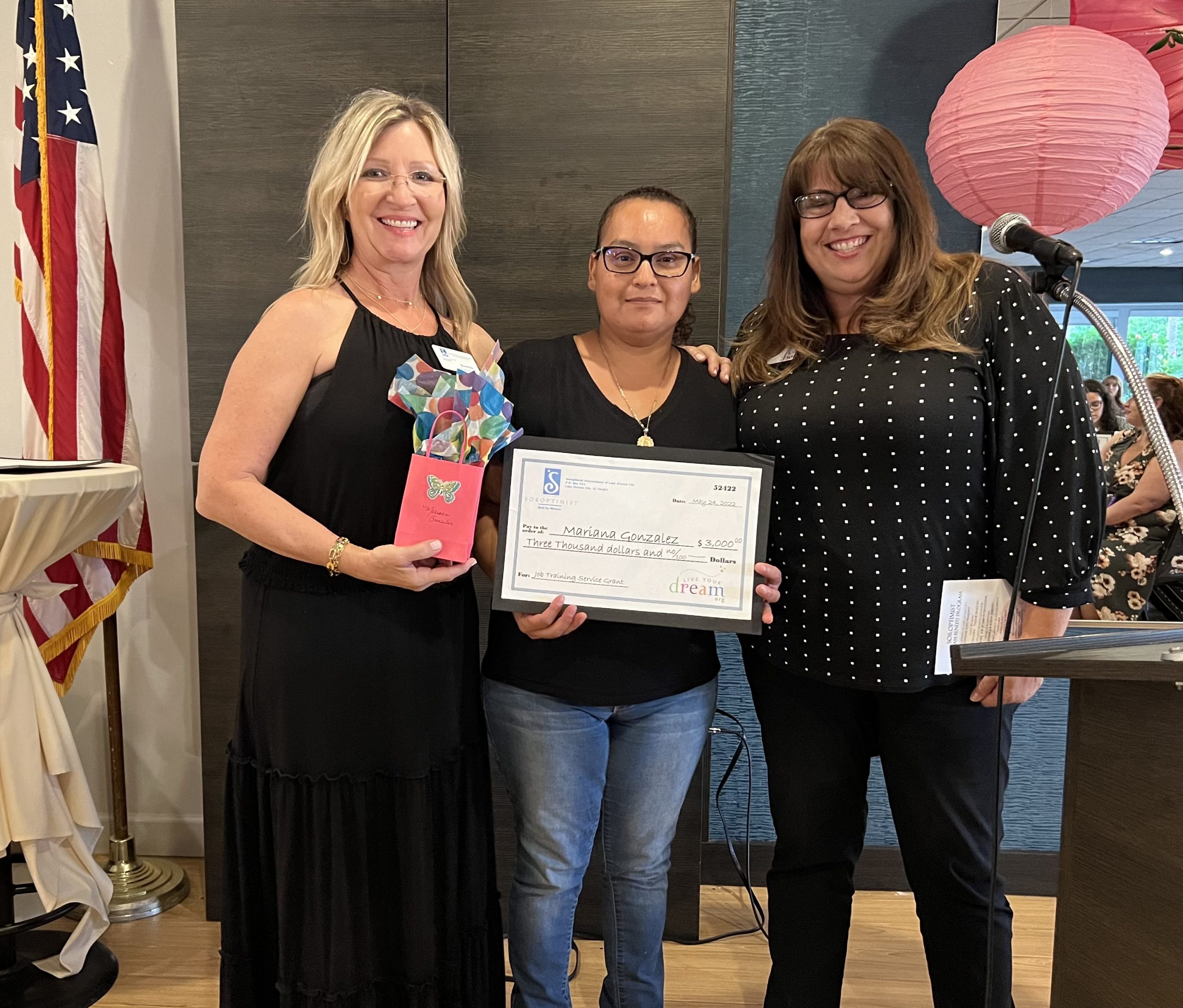 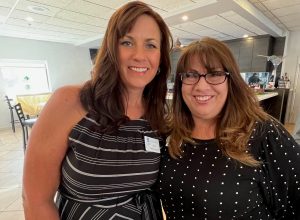 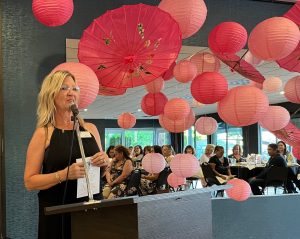 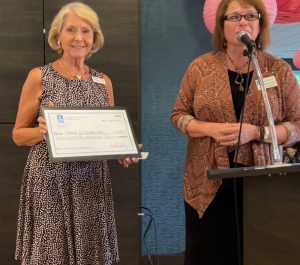 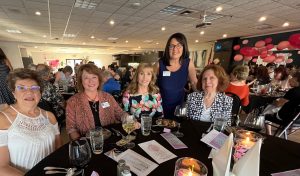 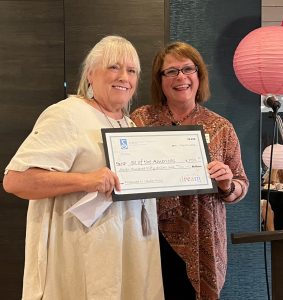