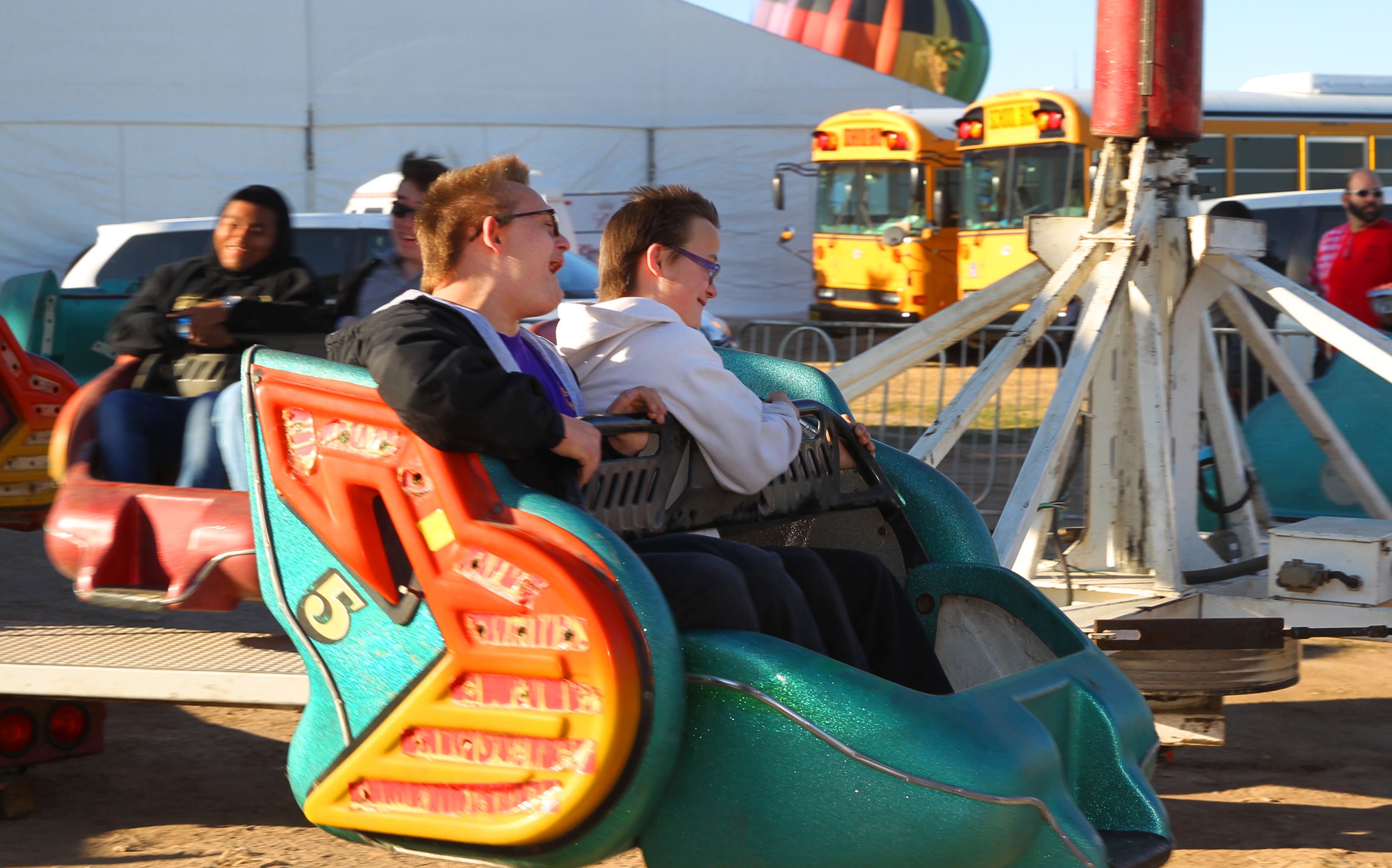 A special pairing was made this year between pilot and volunteer crew at the 6th Annual Havasu Balloon Festival in Fair in Lake Havasu City.

Pilot Kim Lynch, of special-shaped balloon “Robbie” Reach for the Stars, is tethered to volunteers of Starline Elementary School’s teacher and aides of students with special needs. 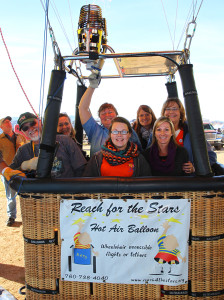 The Lynch family and crew use “Robbie” to bring the joy of ballooning to people with disabilities. The balloon is 130 feet tall and weighs 1,000 pounds while empty.

“It takes a lot of extra hands to inflate and deflate a special-shapes balloon,” Lynch said. “This one has 14 ports to fill.”

Reach for the Stars is a nonprofit hot air balloon team based in Temecula, Calif.

The basket itself has a hinged door that can accommodate a 36-inch wide wheelchair, and window-like openings in the basket’s sides so seated individuals can see out. Large metal pins lock the door in place during flight. 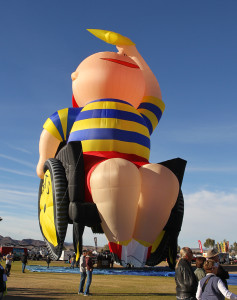 The basket is outfitted to anchor a wheelchair with a series of straps, and the individual secures themselves to the wheelchair during flight. The safety measures are in place in case of a rocky landing, Lynch said.

“But, it’s not just for wheelchairs,” Lynch said. “It’s for anyone who can’t go over the edge of the basket. It has a door, they can get in.”

On Friday, a chilly morning breeze grounded “Robbie” and the other 60-some hot air balloons during morning ascension.

“When the wind is too strong – and this is a lot of wind – you can lose control,” Lynch said. “It becomes a safety issue. The fabric can cave in and it can get burned.”

Lynch has been a balloon pilot for 34 years. Her favorite thing about it is seeing the look on the faces of those in her basket, she said.

Lynch has been piloting “Robbie” since December 2014. According to the Balloon Fest event program, Nautical Inn was the partner who helped “Robbie” to town. Lynch’s husband, David Lynch, is balloon meister for this year’s event. For more information about “Robbie”, please visit www.reach4thestars.org. 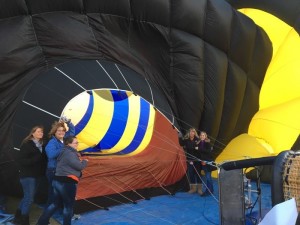 The Lynches and their crew were holding out hope for morning ascension on Saturday. That is the day the educators of students with special needs will be grabbing some rope and lending a hand.

“This is a great way to give back outside of the classroom, and also to bond as a team,” said Rebecca Pehling, of Starline Elementary, “It’s such a good fit with special needs. That’s where our hearts are.”

On Friday, Pehling and her aides, including Elizabeth Schaffer, Shelley Mills, Stephanie Chapin, Alexis Vernon and Jennifer Brennan enjoyed the morning with a field trip from school with 13 students with special needs. The students ranged in age from 5 to 12 years old. The field trip was scheduled 9 a.m. to noon and allowed the students to enjoy the carnival rides for free. 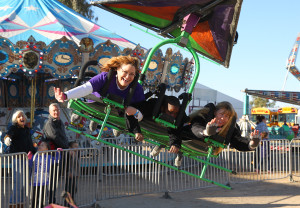 “We studied about hot air balloons,” Pehling said. “And, this gives us a chance for the students to practice their social skills such as waiting in line, taking turns and interacting with new people.”

Jorge Valdez, 12, and Nathan Hawkins, 11, both of Starline Elementary, agreed that the Wind Glider ride was the first on their list when it came to riding the rides.

There were other students from other schools, too. 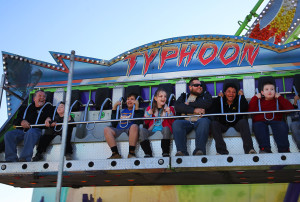 Smoketree Elementary arrived with about 30 students ranging in age from kindergarten to sixth grade from the classrooms of Mrs. Cole, Mrs. Fligg, and Mrs. Falzon.

Mr. Dan Hartnet said about 30 students with special needs were in attendance from Lake Havasu High School ranging in age from ninth to 12th grade. Hartnet said this was his first field trip to the balloon field for the student carnival day, and he was grateful for the tickets and the opportunity to bring the kids. 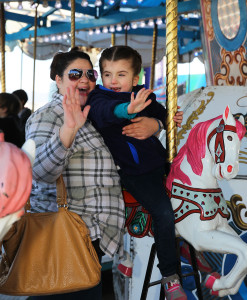 Members of the New Horizons community in Havasu also arrived for the fun.

Travelling the furthest for the event was about 20 students with special needs from Parker. The students were of Miss Debbie Gafford’s K-2 class, and Mrs. Pam Nelson’s 3-5 class.

“This is our favorite trip,” Nelson said. “It’s were the kids can be kids. And, ride the rides.”