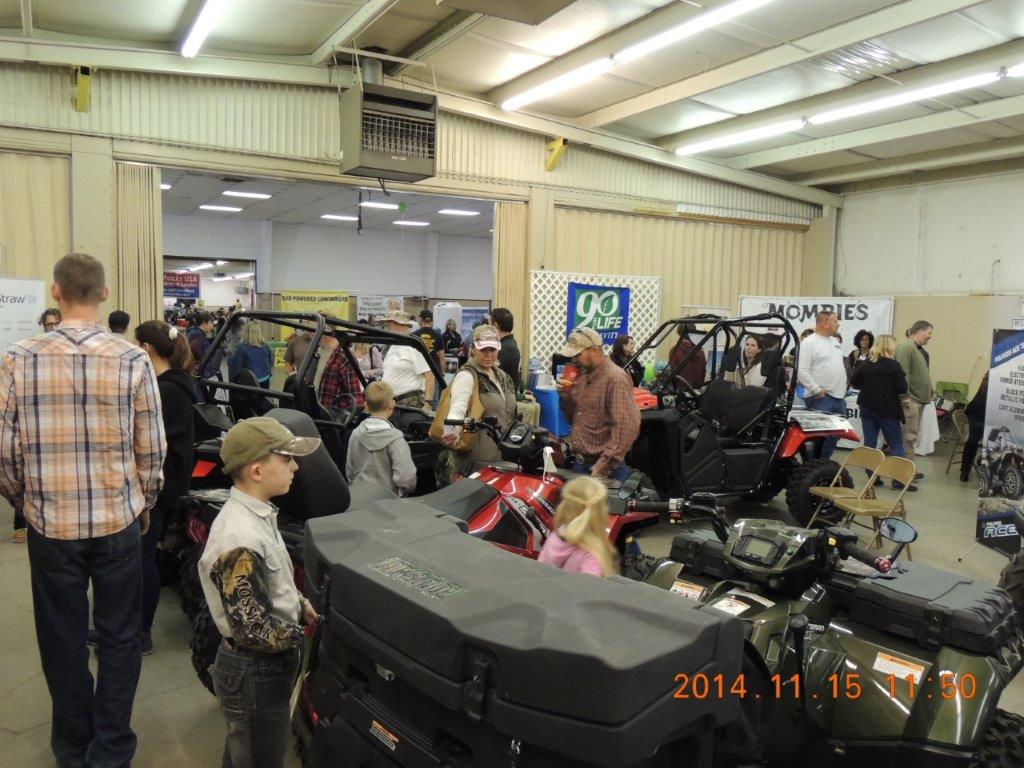 (all) Adventure enthusiasts check out the 2016 Sportsman Adventure Expo in Kingman.

The Sportsman Adventure Expo is this weekend in Kingman and organizers are expecting to draw as many as 10,000 enthusiasts.

“We are catering to all demographics, men, women, and youth – I want anything anyone has fun doing,” said Deborah Elder, owner and event organizer of Kingman Expos, 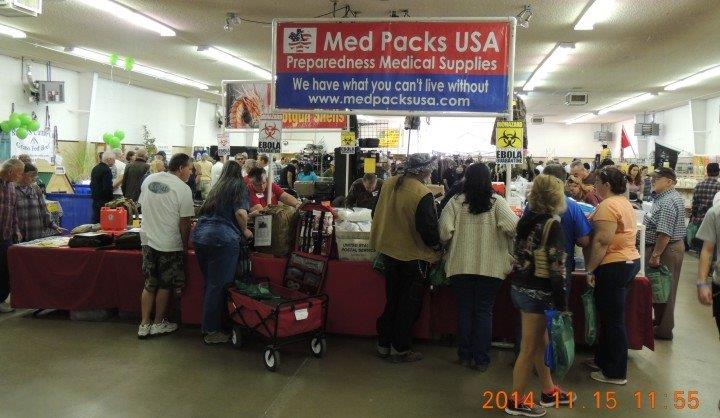 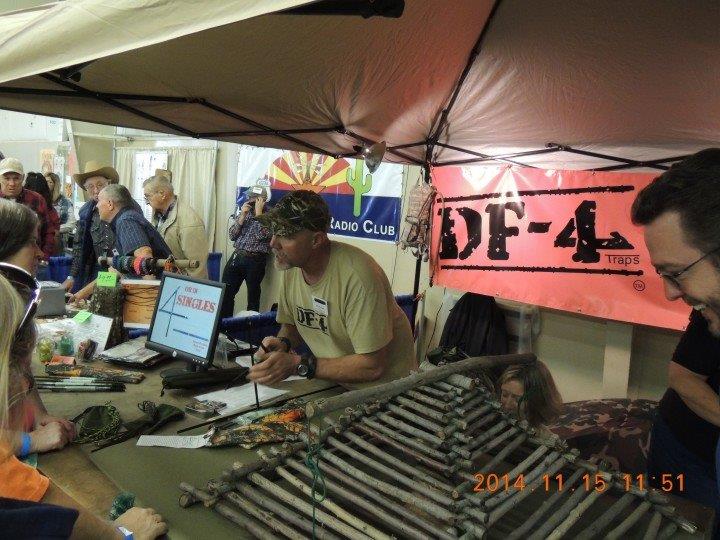 At least 100 vendors are expected onsite. The fairground’s full five acres will be utilized for seminars, exhibits, demonstrations and activities.

“We fill up everything,” Elder said. “This is a big show for this area. It’s the third year, and it keeps getting bigger and getting better.”

Show highlights include “Rifleman” TV series actor Johnny Crawford, who played Mark McCain. Crawford is an American actor, singer and musician whose career kicked off in 1955 as an original Mousketeer. Crawford and his wife will have an exhibitor’s booth at the expo. 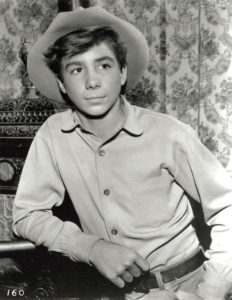 “I saw they had done a few shows in other states and so I contacted them,” Elder said of the Crawfords, who reside in California. “He has a huge fan club and a huge following. There will be many fans come to see him.”

Demonstrations and activities for all include gold panning, metal detecting, and sluicing for gold; remote-controlled airplanes; archery, self defense and shooting; solar cookers making entire meals; and how to make tie-dye clothing and natural rock jewelry.

Elder’s efforts focus on three annual shows including the Survivalist/Preppers “Back to the Land” Expo set for Dec. 3-4 in Kingman, this weekend’s Sportsman Adventure Expo, and a Sci-Fi Fantasy Expo Feb. 11-12, 2017. 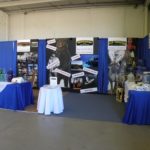 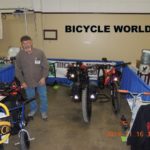 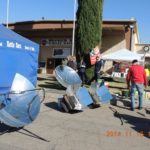 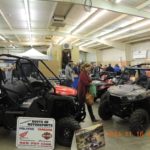 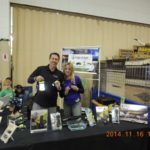 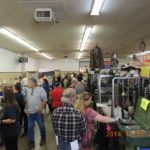 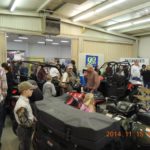 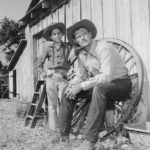 “I try to bring in exhibitors and displays from all over the country,” Elder said in a prepared statement, “That way locals don’t have to travel to Phoenix or Las Vegas to get the benefit of these informative, entertaining and somewhat necessary shows.”

Each of the show types is done once per year. And, although the shows are based in Kingman, they are for the tri-state population to enjoy, she said.

The Sportsman Adventure Expo is 9 a.m. to 5 p.m. Saturday, and 9 a.m. to 4 p.m. Sunday, at Mohave County Fairgrounds, 2600 Fairgrounds Blvd, Kingman, 86409. Admission is $10 and free admission for youth 12 years old and younger. Parking is $3. Cash and prizes doled out at 1pm each day. Youth 16-years-old and younger must be accompanied by an adult. For more information, visit www.kingmanexpos.com.

(Full disclosure: RiverScene Magazine is a sponsor of the event.)