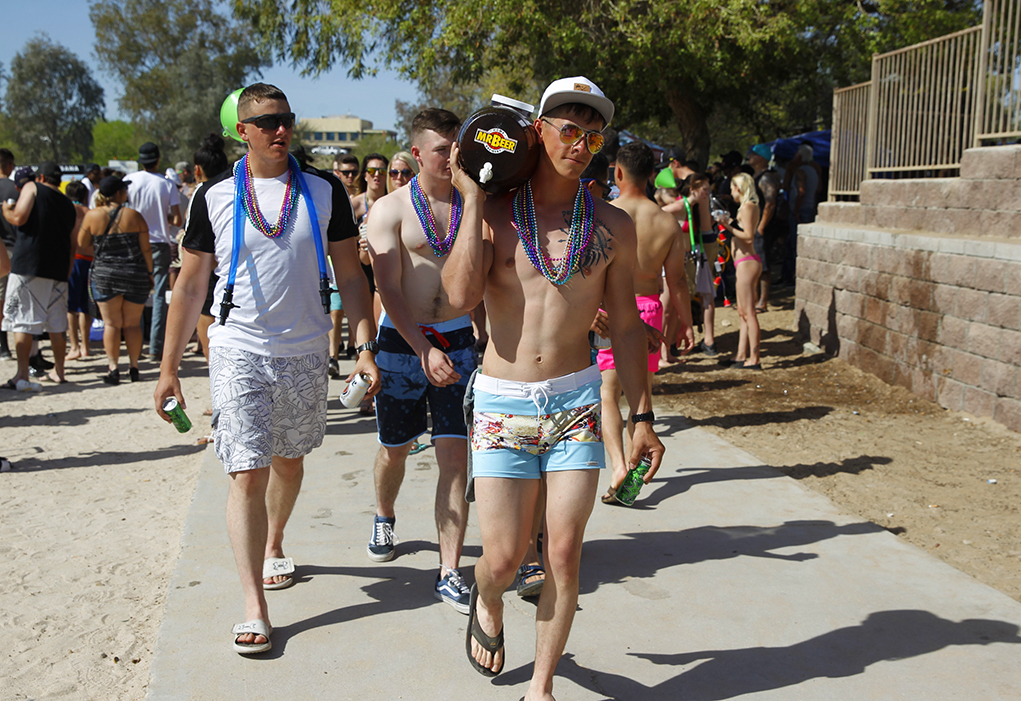 Lake Havasu City has long been known for the massive party that occurs every year during spring break in March and April. Strolling down the famous Bridgewater Channel during Lake Havasu spring break, there are plenty of bright bikinis, fried shoulders, red solo cups, and of course, the iconic London Bridge.

Spring break is a time for college students to take a breather from their studies, let loose, and get a tan to take back to school with them. College is hard work, and Havasu is the place to let their hair down and relax in a desert paradise.

So, why Lake Havasu? 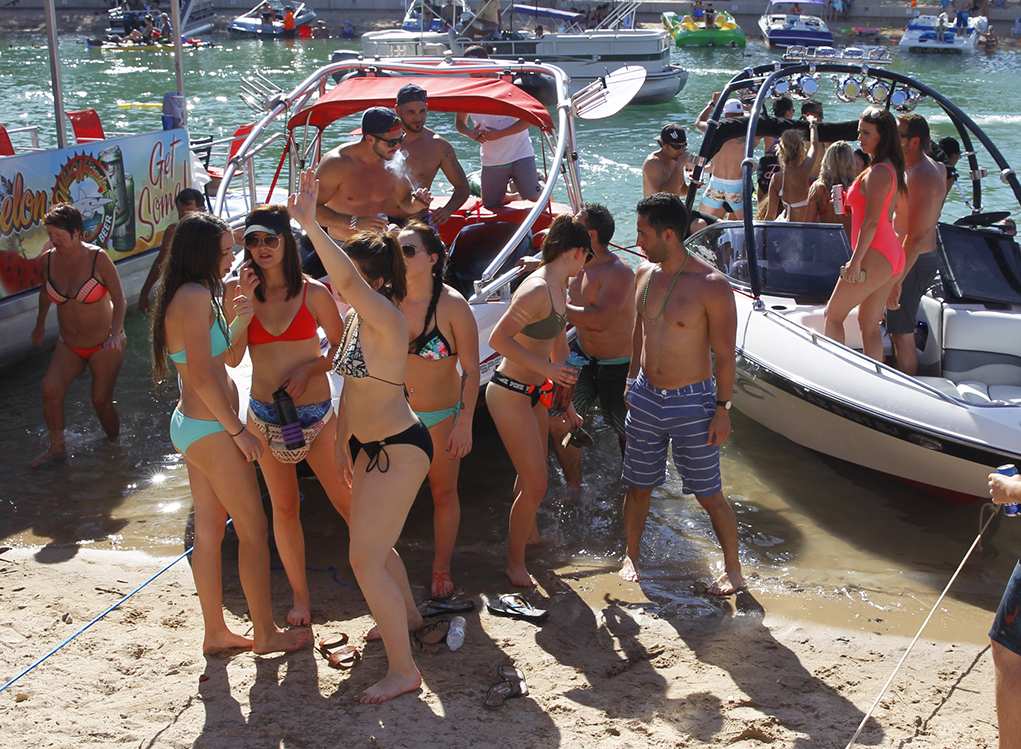 “It’s so gorgeous here,” said Jessica Shilosky, a University of Arizona student. “We love the desert oasis scene in Havasu.”

The physical scenery, along with the lively atmosphere is what brings people back for fun in the sun, year after year. 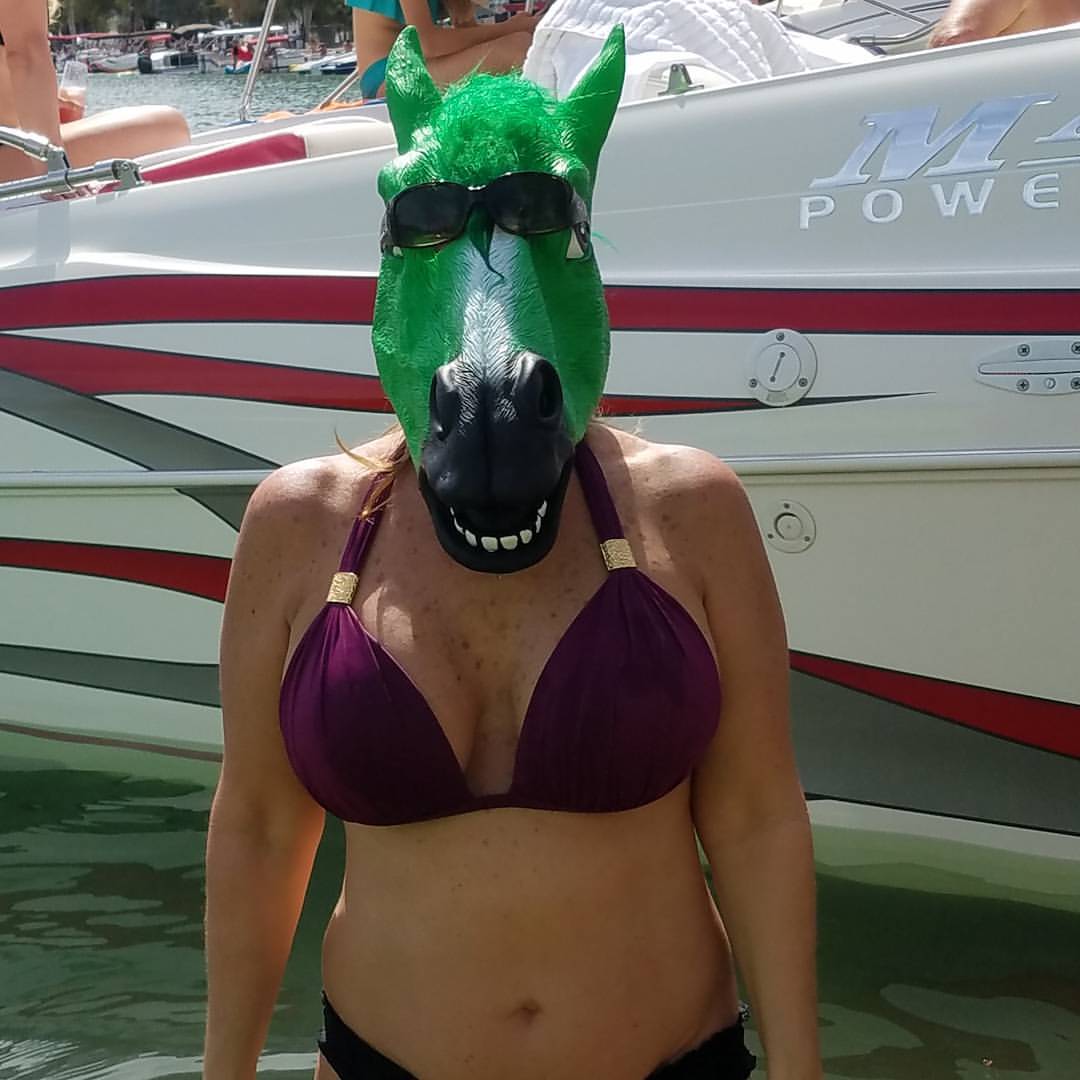 “This is my first time here… I’ve always heard people talking about coming to Havasu for spring break,” said Andrea Moore, a Northern Arizona University student. “I’ve actually seen a few people I go to school with which is really funny — it’s hard to recognize them on a beach instead of in snow clothes,” she laughs.

“My favorite part is just everyone’s vibe — most people just want to have a great time and meet other fun people. You really do meet a ton of cool people down here,” said local Havasu resident Ash Shipley.

Blasting music of all types, beer pong games and people from all over the country aren’t a rare sight during Havasu spring break. In fact, the only pained faces to be seen are worn by those who (oops!) forgot to apply sunscreen. 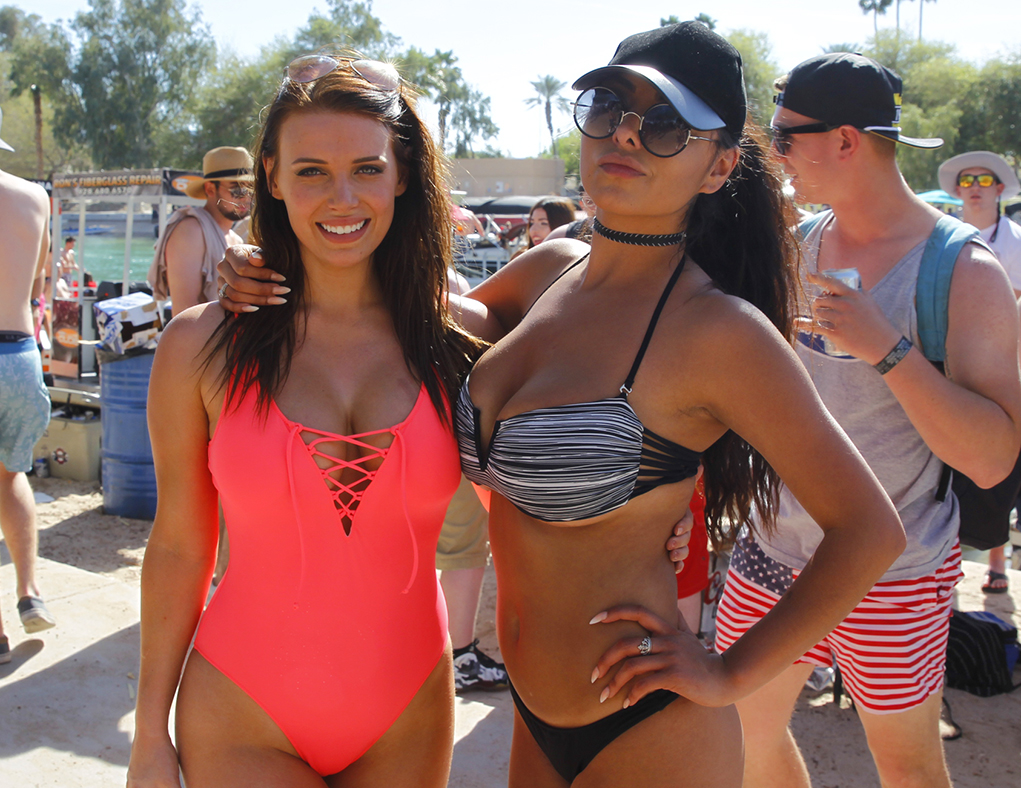 “Spring break here is really fun if you’re a local or just know a ton of people that usually come down. It’s like a big family,” Andrew said.

Havasu spring break veterans and newcomers alike appreciate the vacation from their everyday routine by lounging in the Bridgewater Channel.

But beware: Concentrating on school will be a bit harder when daydreaming of next year’s spring break in Havasu. 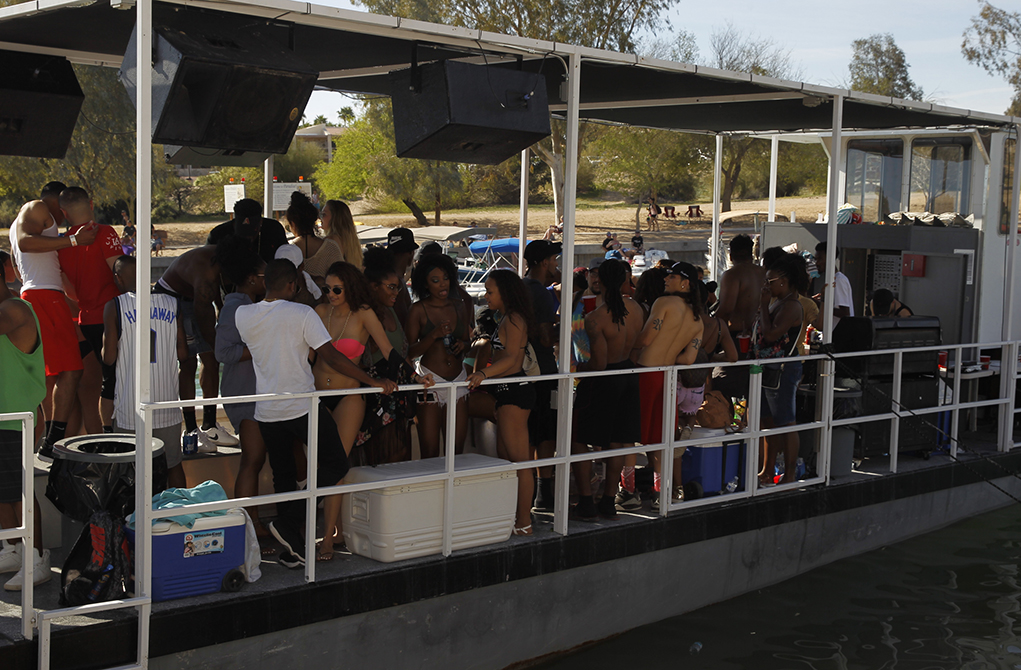 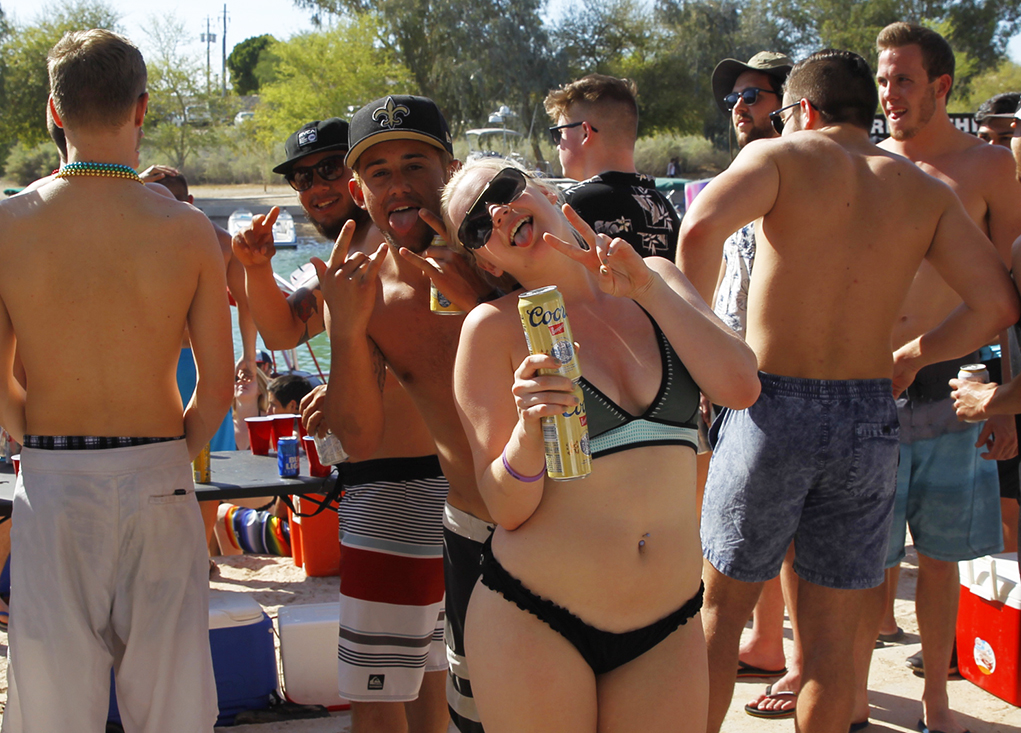 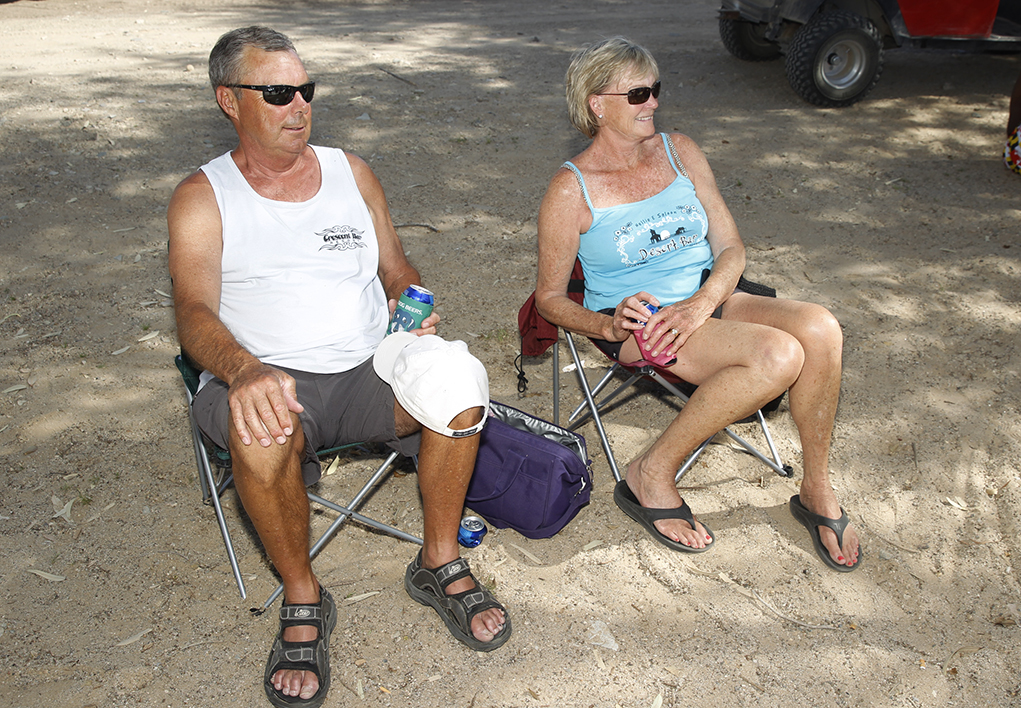 Mark and Wendi Hilliard of Seattle, Washington sit along the Channel and watch the Spring Breakers. Jillian Danielson/RiverScene 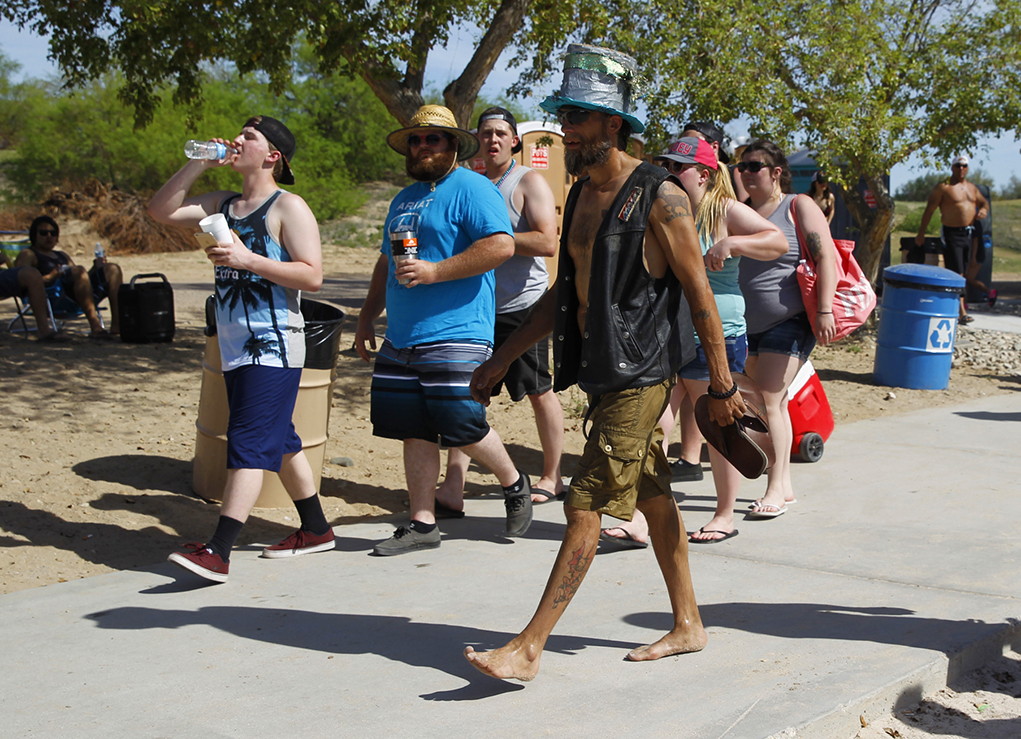 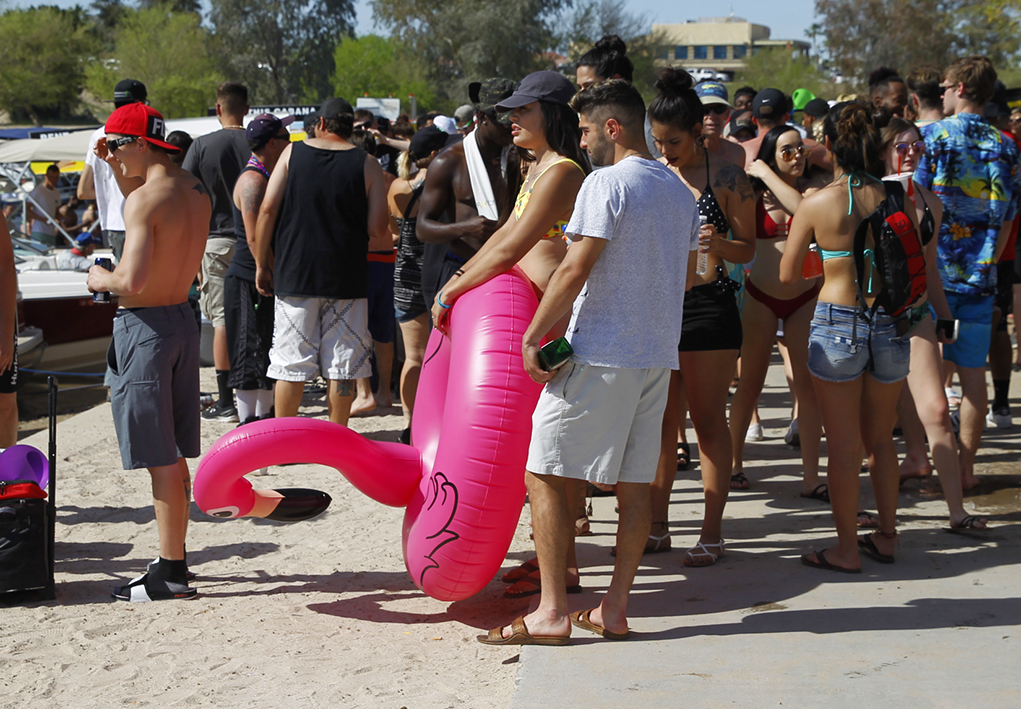 One Response to “Spring Break 2017! Why Lake Havasu City?”