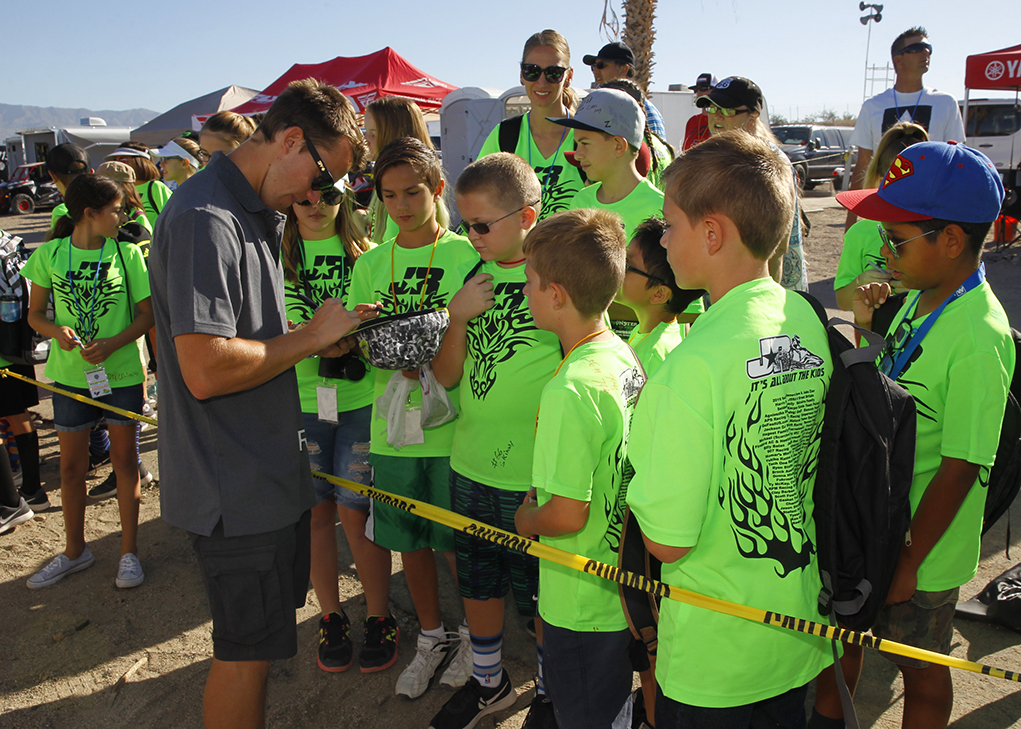 Starline Elementary students got a special treat Thursday morning at IJSBA. Their teacher, Bridget Hagest, organized a meet and greet for them with racers from around the world. The students made signs to hang at racers’ tents to wish them luck and received autographs from the race teams.

The Blowsion IJSBA World Finals takes place this weekend at Crazy Horse Campground. The event is free to spectators. 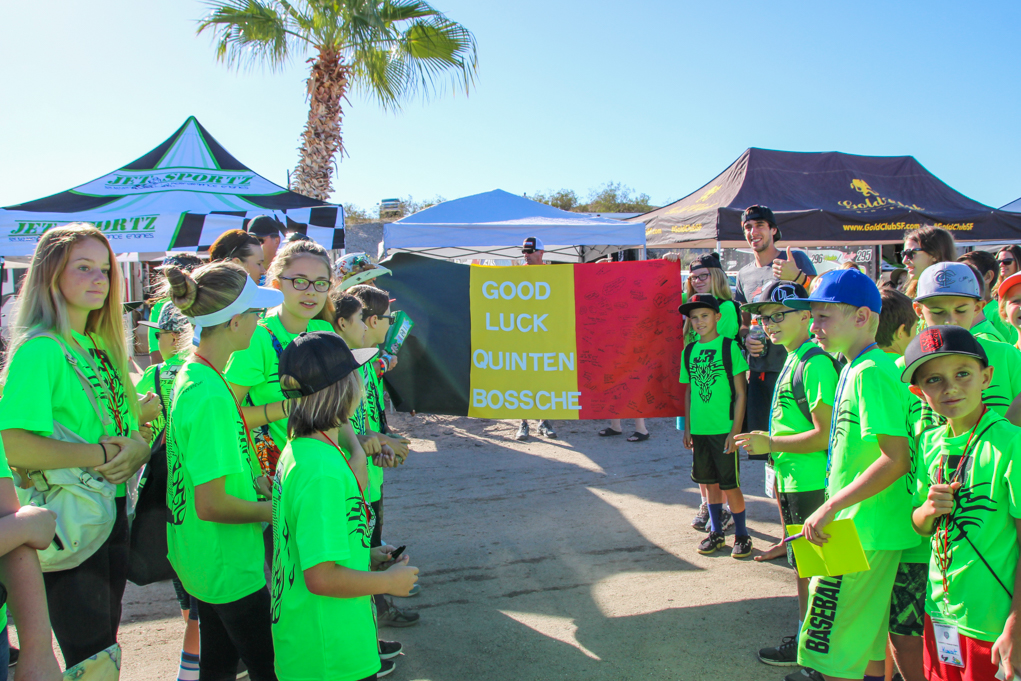 Quinten Bossche of Belgium receives a banner made by Starline students. Rick Powell/Riverscene 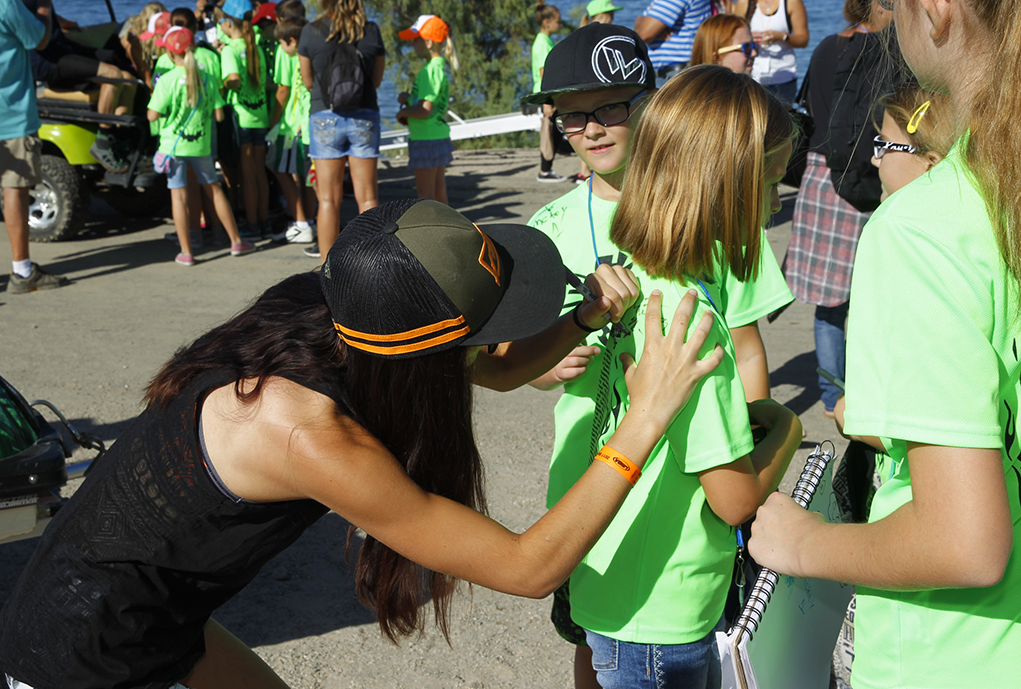 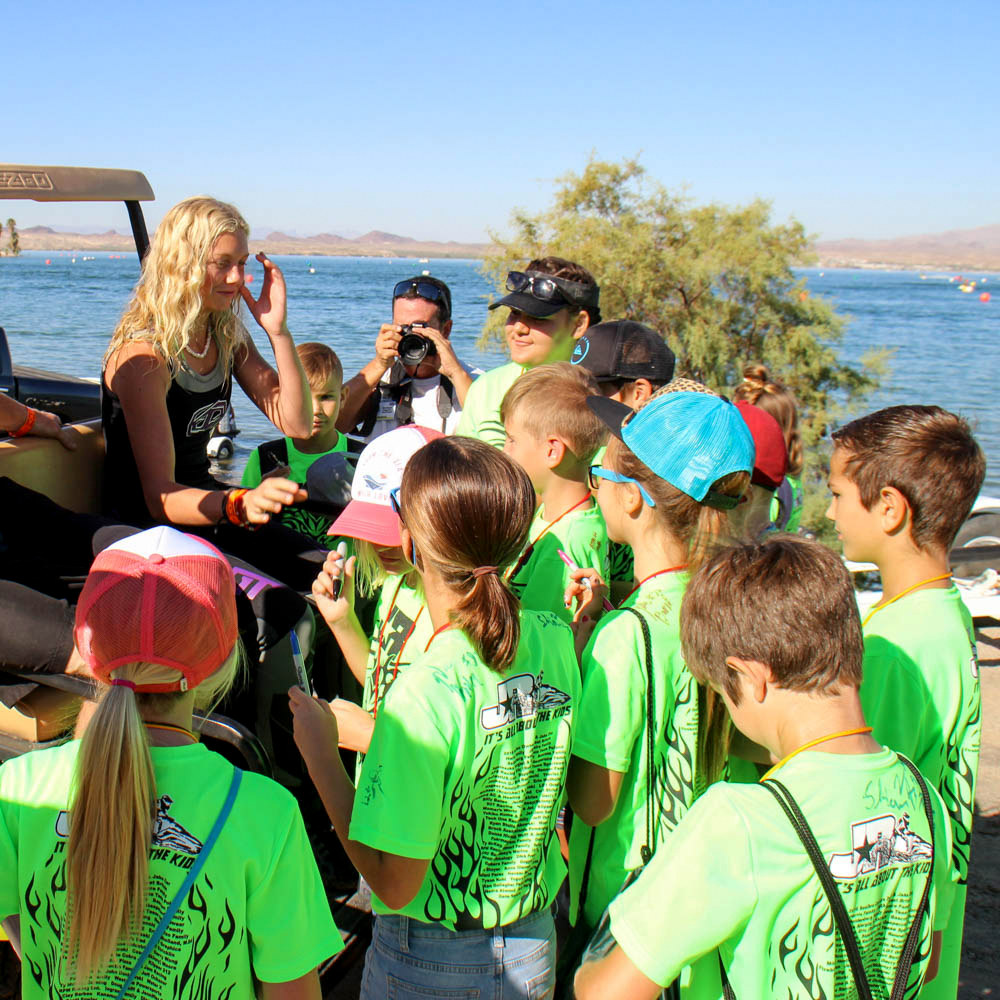 Havasu local, Stevie Bascom, stops to sign autographs for the kids, before she hit the water. Ken Gallagher/RiverScene 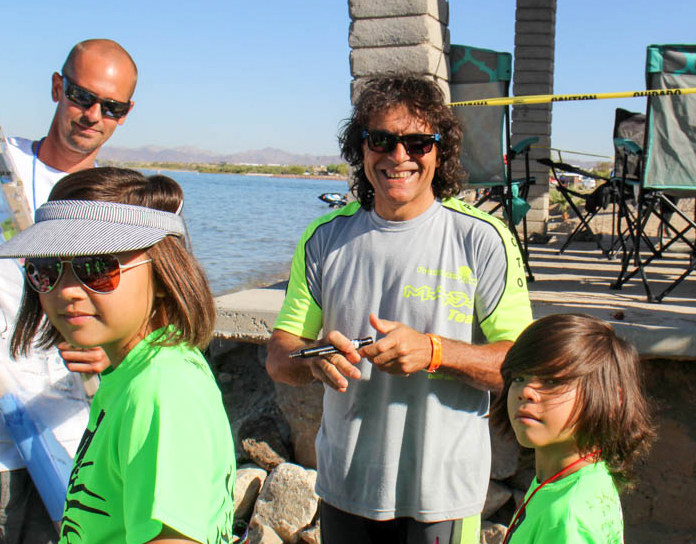 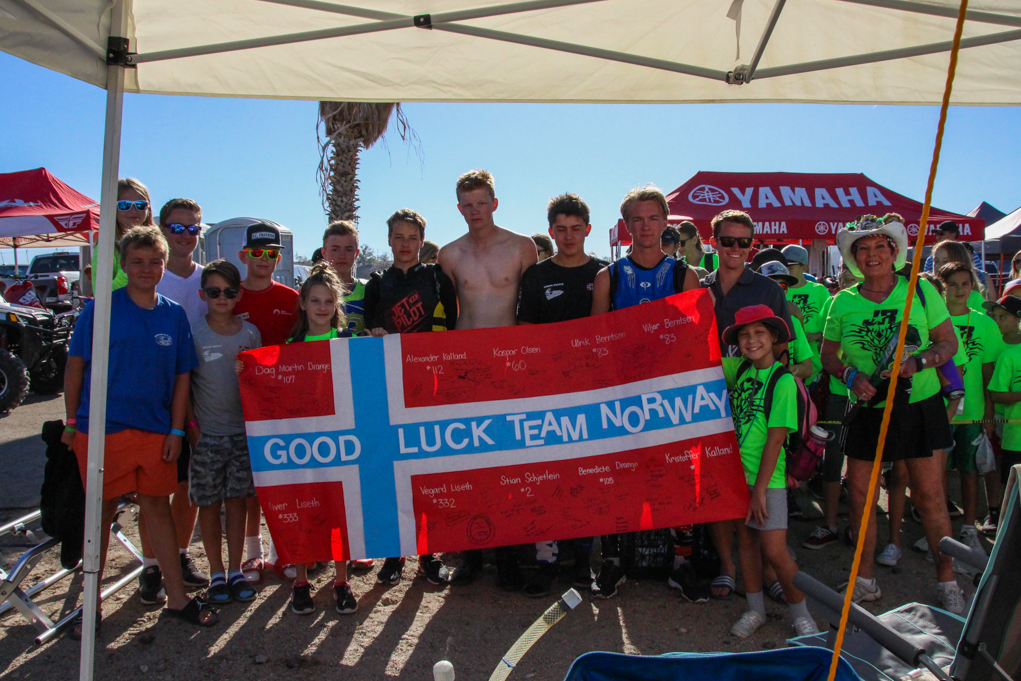 the banner the students made for Team Norway with the teams riders. Rick Powell/RiverScene 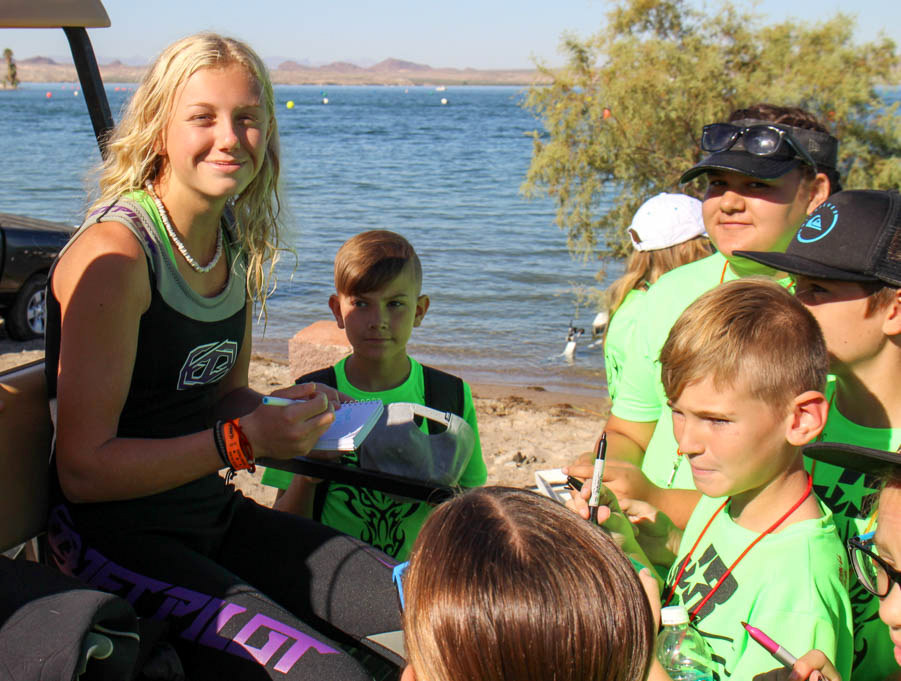 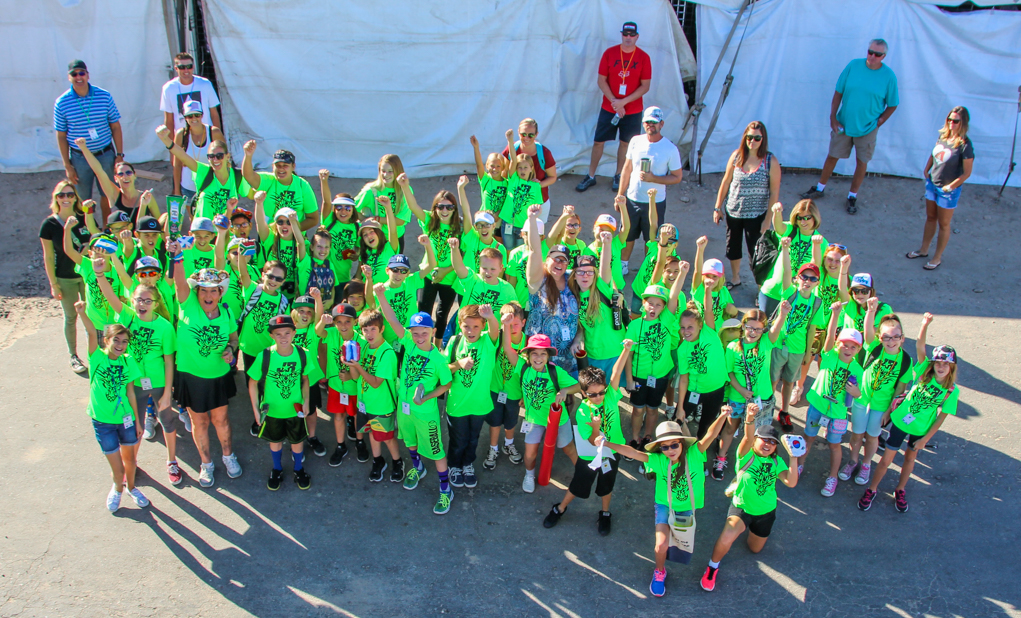 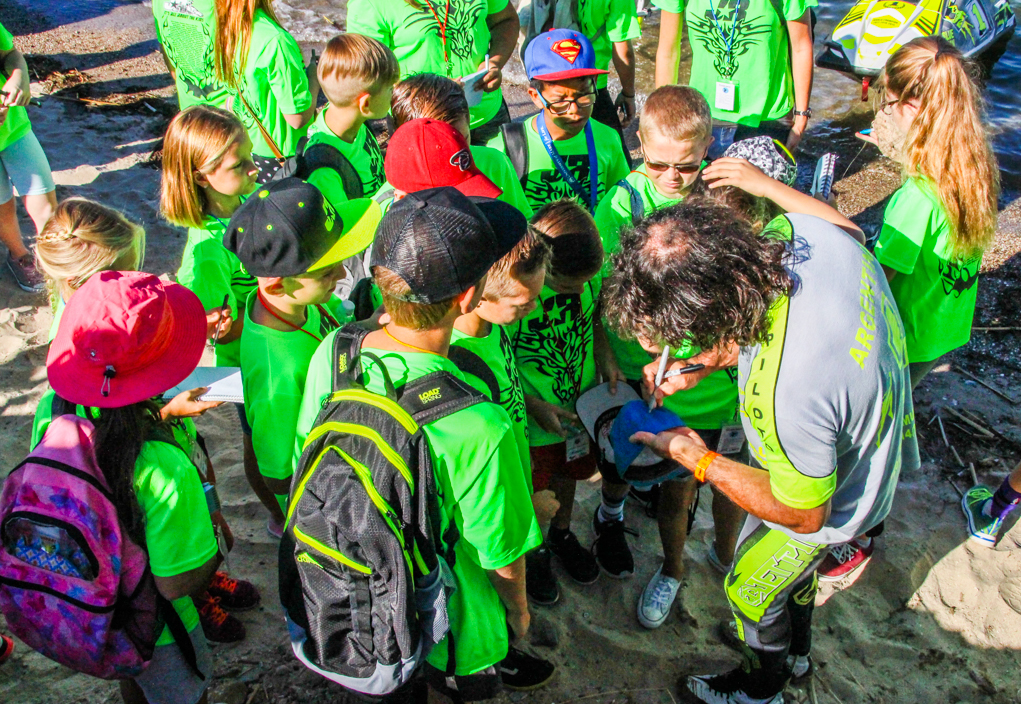 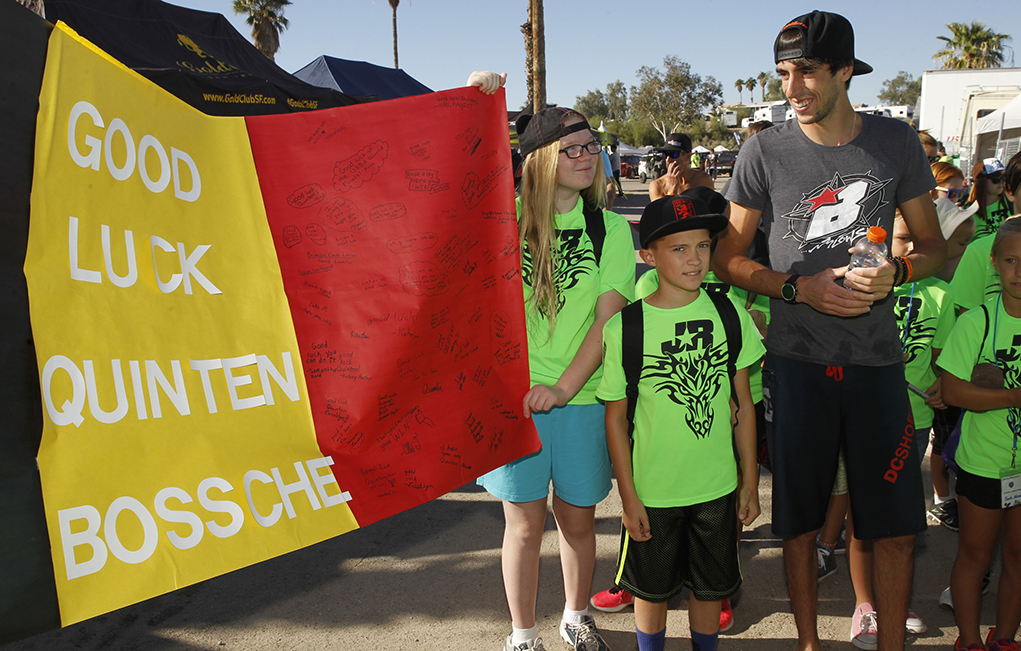 Quinten Bossche, Belgium, looks at a banner made for him by Starline Elementary School students. Jillian Danielson/RiverScene 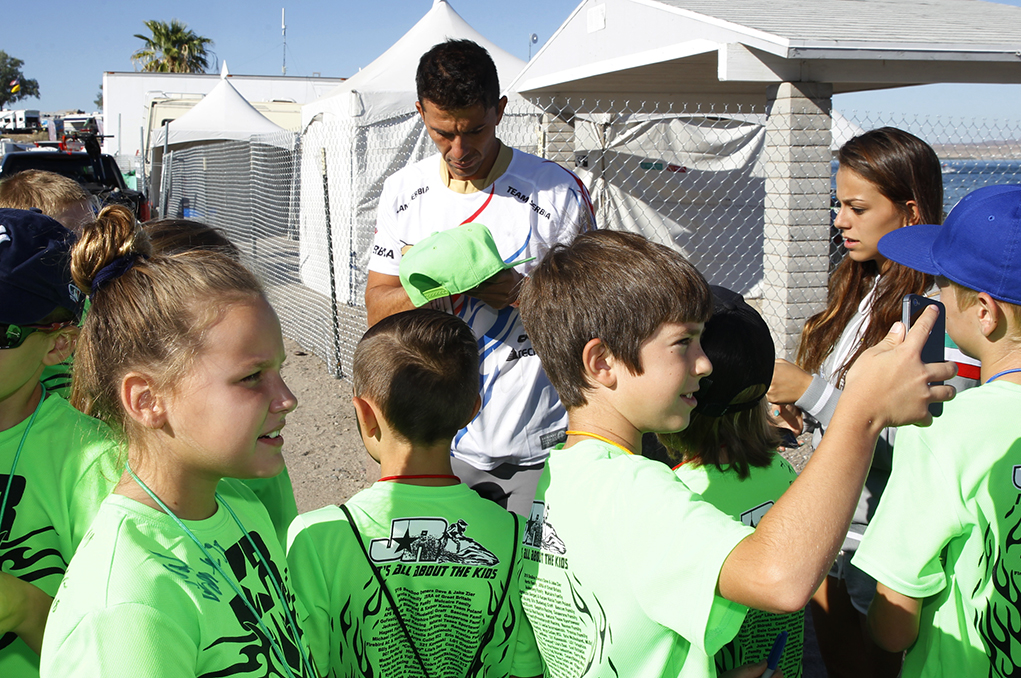 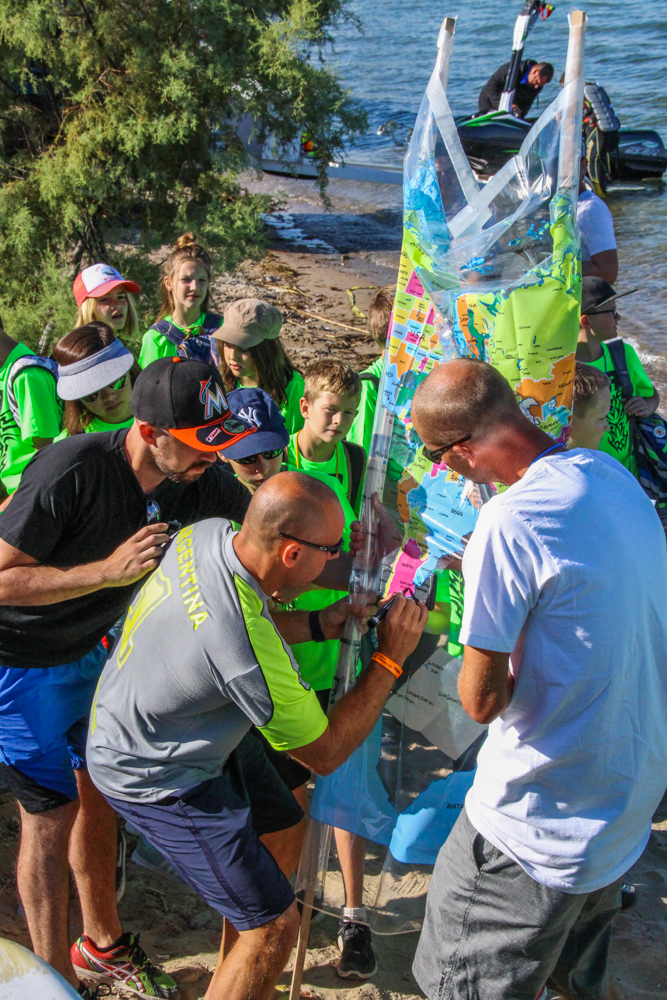 Alejandro Playan from Team Argentina signs the map to show Starline students where the racers are from. Rick Powell/RiverScene