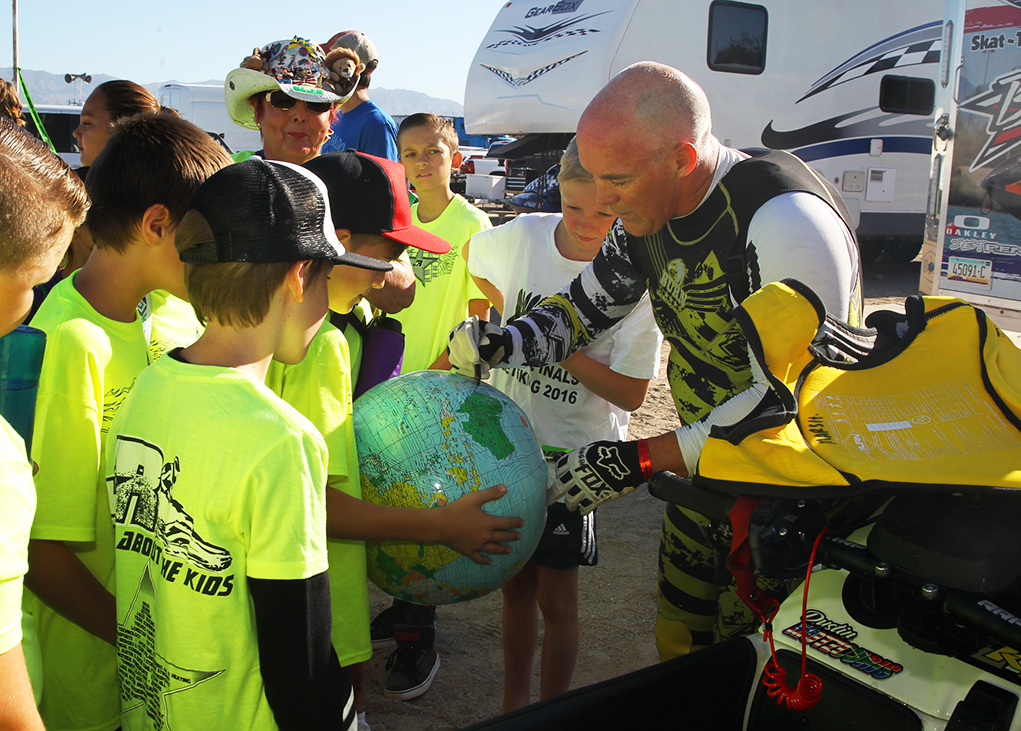 Third- through sixth-grade Starline Elementary students were on the receiving end of a special treat Wednesday morning when they went on a field trip to the ISJBA World Finals at Crazy Horse Campground. The students met their favorite racers from around the world and also were able to get autographs. They were excited to watch the races from the pit area as well as the start line. 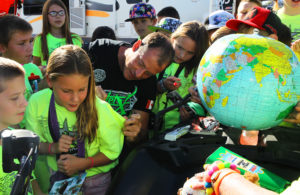 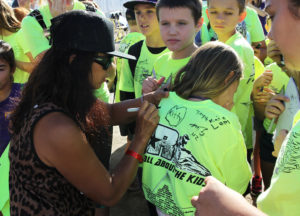 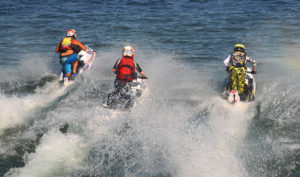 Students were allowed to watch the IJSBA World Finals from the start line. Jillian Danielson/RiverScene 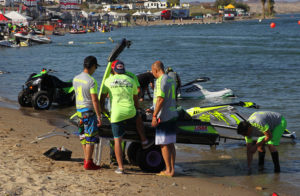 Students were allowed to watch the races from the pit area Wednesday morning. Jillian Danielson/RiverScene