Start Your Engines For The Parker 425 This Weekend

The BlueWater Resort and Casino Parker 425 race, presented by IMPACT, will take place this weekend, Feb. 1-4. According to a press release issued by the Best in the Desert Racing Association, more than 200 race teams have already signed up to run; a field that includes 49 trick trucks, 19 class 1500, 42 class 6100 spec engine trick trucks and 41 class 1000 cars.

One of those teams is Spitz Motorsports from Lake Havasu City, racing in the truck TrophyLite as No. 6021 this weekend in the open wheel class vehicles and smaller cars/trucks field. The owner and driver is Craig Spitz, with copilot Jacob Spitz, Craig’s 17-year-old son. The team’s backup driver is Nick Lyon and backup copilot is Chris Gonzales. 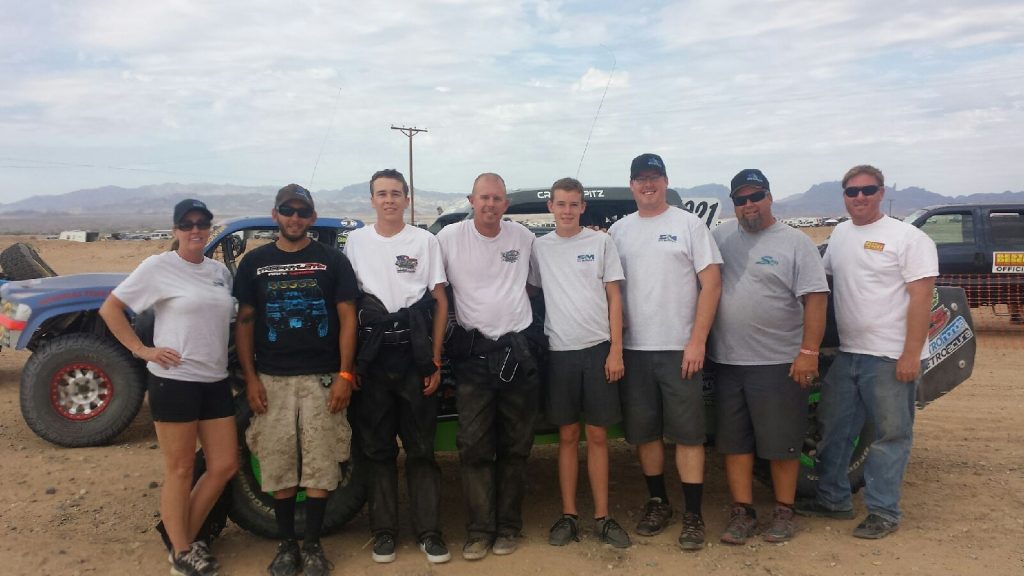 The team, which has 10 members total, will be competing for the fourth time in the Parker 425.

Craig Spitz said the team took third and then second in their class in the past two Parker 425 races, respectively.

“This year we are hoping to bring home first,” he said.

On Friday, race fans can get close and check out the race vehicles as they undergo contingency and technical inspections in the BlueWater Resort and Casino parking lot.

Saturday is race day, featuring a staggered two-start format. Craig said his team will compete with the open wheel class vehicles and smaller cars/trucks on Saturday morning; the teams will stage at 5 a.m. and leave the line at 6 a.m. to begin the 425-mile track to the finish. The afternoon start will be at 1:30 p.m., featuring the heavier weight class vehicles.

The morning run will begin at the “Parker Python,” adjacent to the main pit just outside downtown Parker. The afternoon field’s starting line is located on California Avenue in the middle of downtown Parker. The finish line for all racers in in the parking lot of the BlueWater Resort and Casino.

Spectators are welcome to attend all activities throughout the weekend. 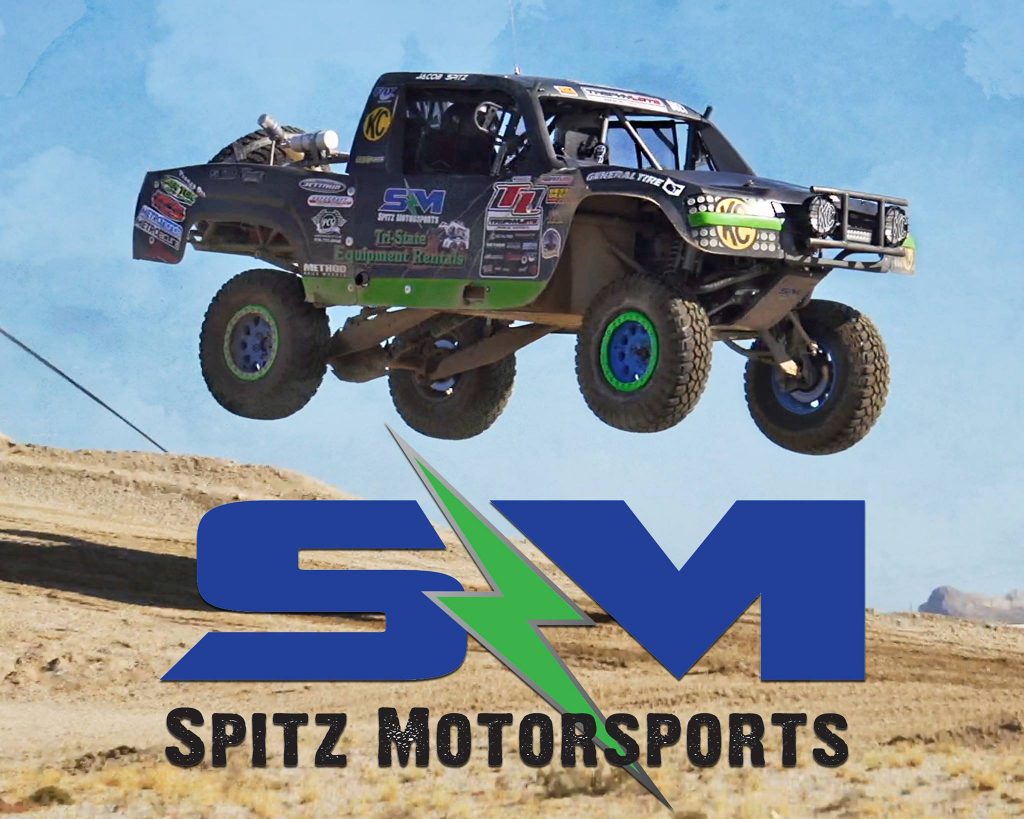 Craig said his team was ready and looking forward to the weekend. The Parker 425 is the first race of the team’s season.

“I grew up in the desert, off-roading and things. But it was close to 15 years ago that I first saw a race,” Craig said. “And once you see it, you’re hooked. I mean there’s just nothing like it.”

For more information on the team and to follow their races, visit https://www.facebook.com/Spitz-Motorsports-948420078536956 or find them on Instagram @Spitz_Motorsports.