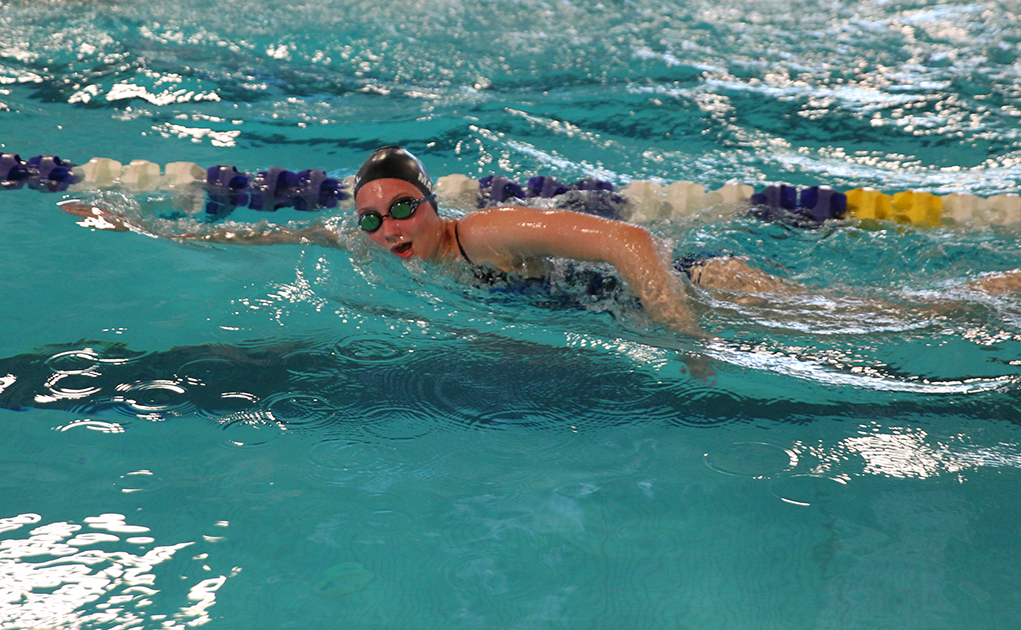 Early Saturday morning at the Lake Havasu City Aquatic Center, swimmers form the Lake Havasu Stingrays team, ages 6 to 16, received a number, a lane and a volunteer counter. Their task was to swim a lengthy three miles.

The grueling workout was a practice for the annual Coach Mike Memorial Lake Swim Lake Havasu later this summer. 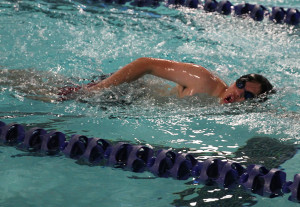 These self-motivated youngsters are raising money for their team, which is an annual process.

Every swimmer will attempt to raise $200 or more for their team. After obtaining pledges for almost two months, they will finally start the nerve-racking swimming task. Many sponsors pledged money per lap, while others gave a flat amount.

Coaches Matt Dickinson and Courtney Barker have trained these swimmers for the past week to help them with the endurance needed for this prolonged event. These coaches put in many hours for the team and have contributed much knowledge about technical work and the basics.

The excited (yet slightly still half asleep) swimmers jumped in at exactly 8 Saturday morning to begin the event that they have been training for. These swimmers had two hours to complete 200 laps. 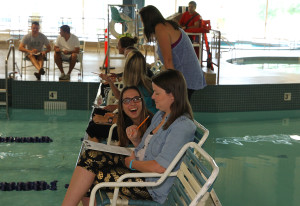 Many were swimming the event for the first time and were contemplating how they should pace. While veterans of the event were excited to be back at it again.

For more information about the Lake Havasu Stingrays, visit https://www.teamunify.com/Home.jsp?team=azhsaz.