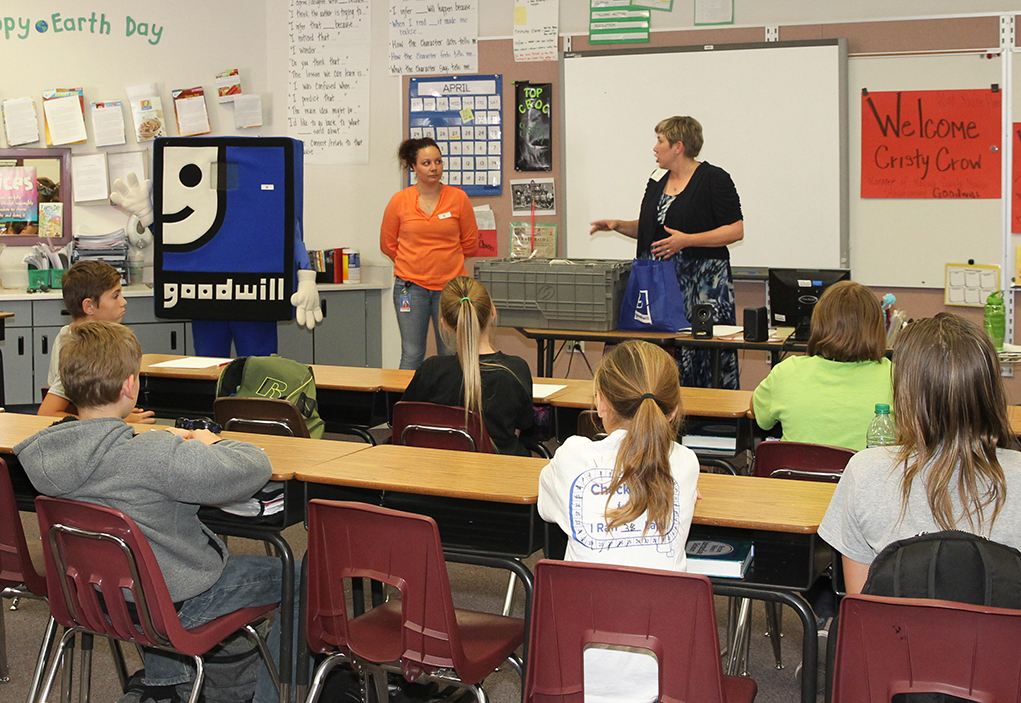 Sixth-grade students at Jamaica Elementary School got a lesson on recycling Friday afternoon in celebration of Earth Day.

Christy Crow, of Goodwill of Northern Arizona, visited Amy Ulmer’s classroom to teach students the importance of bringing items to Goodwill to be resold. 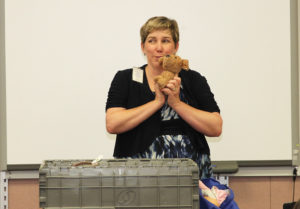 “I’m with Goodwill of Northern Arizona. I’m here to speak to the students about Earth Day about Reduce , Reuse ,  Recycle. Because Goodwill Industries International is one of the largest recyclers next to  the U.S. Government in our country,” Crow said.

She said that in Northern Arizona Goodwill was able to divert more than 10 million pounds out of landfills last year.

“I was teaching kids about things that are donated to us how to handle to them, if we’re not able to sell them within our environment, what we do with it and where they go,” Crow said.

“I think it was pretty cool because people donate to them and they donate to other people and they sell for less price for people that might not have enough money,” said student Dominic Crothers. 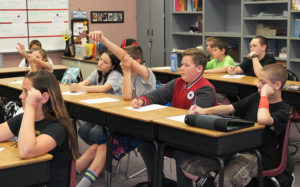