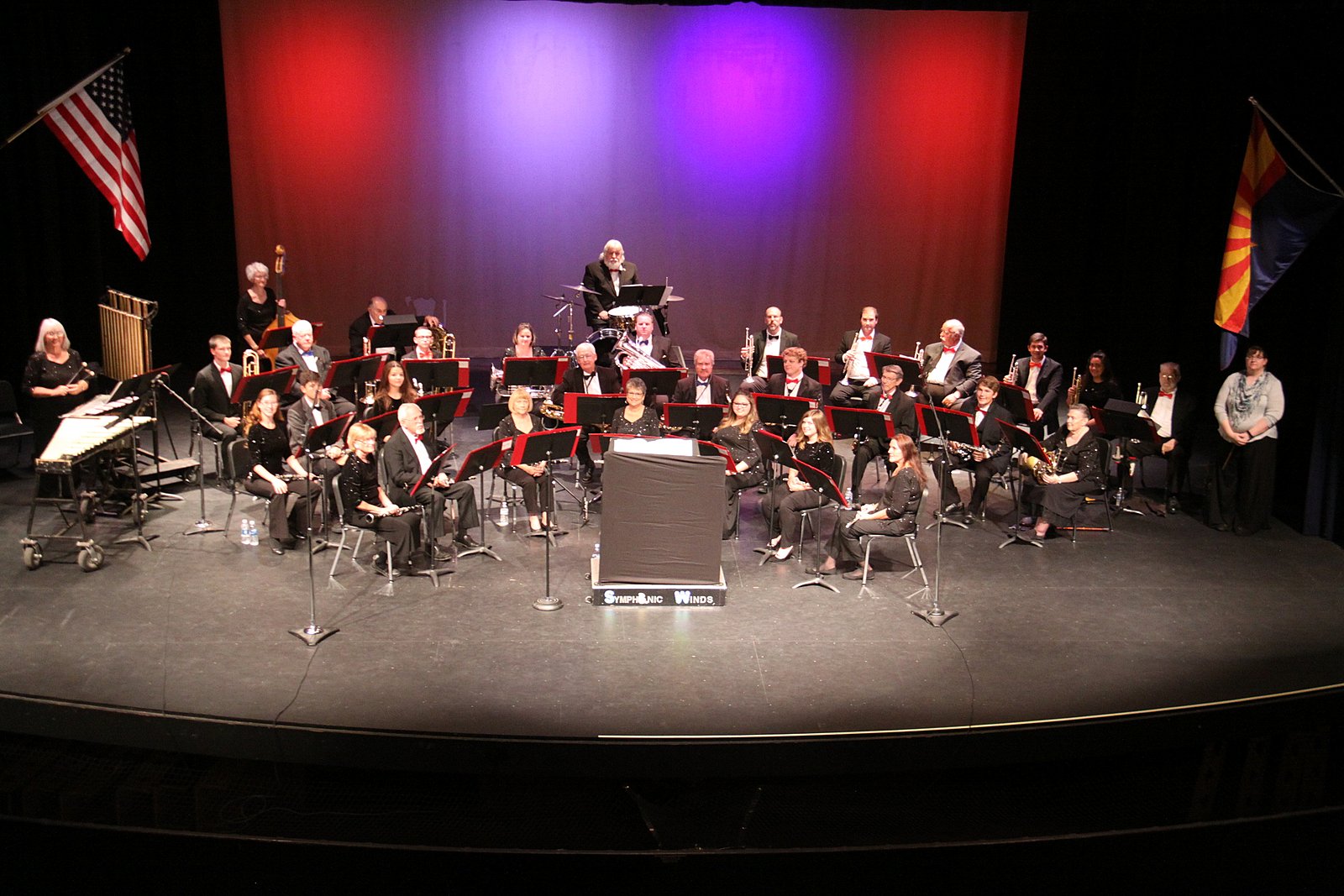 The opening concert, set for Oct. 21, under the London Bridge, will be part of the city’s multiple-day festival commemorating the 50th anniversary of the London Bridge’s opening in Lake Havasu.

This will be a departure from the Winds usual indoor performances which normally take place at the High School’s Performing Arts Center.

The band will assemble under the bridge at English Village and will perform variety of pieces from the Beatles, James Bond films and others with a distinctly British flavor.

The free concert starts at 7 p.m. Donations are appreciated. Concert goers are asked to bring their own chairs and only non-alcoholic beverages.

The entire Symphonic Winds 2021/2022 Concert schedule is as follows:

Oct. 21, at 7 p.m… under the bridge for the 50th Anniversary of the London Bridge opening in Lake Havasu. Admission: Free

Tickets may be purchased at the box office just prior to the concert, in advance at Sound Bank Electronics. For more information or to purchase tickets any time online at the Band’s new website: www.lhsymphonicwinds.us