Tales From The Skies: Adventures Of Ballooning 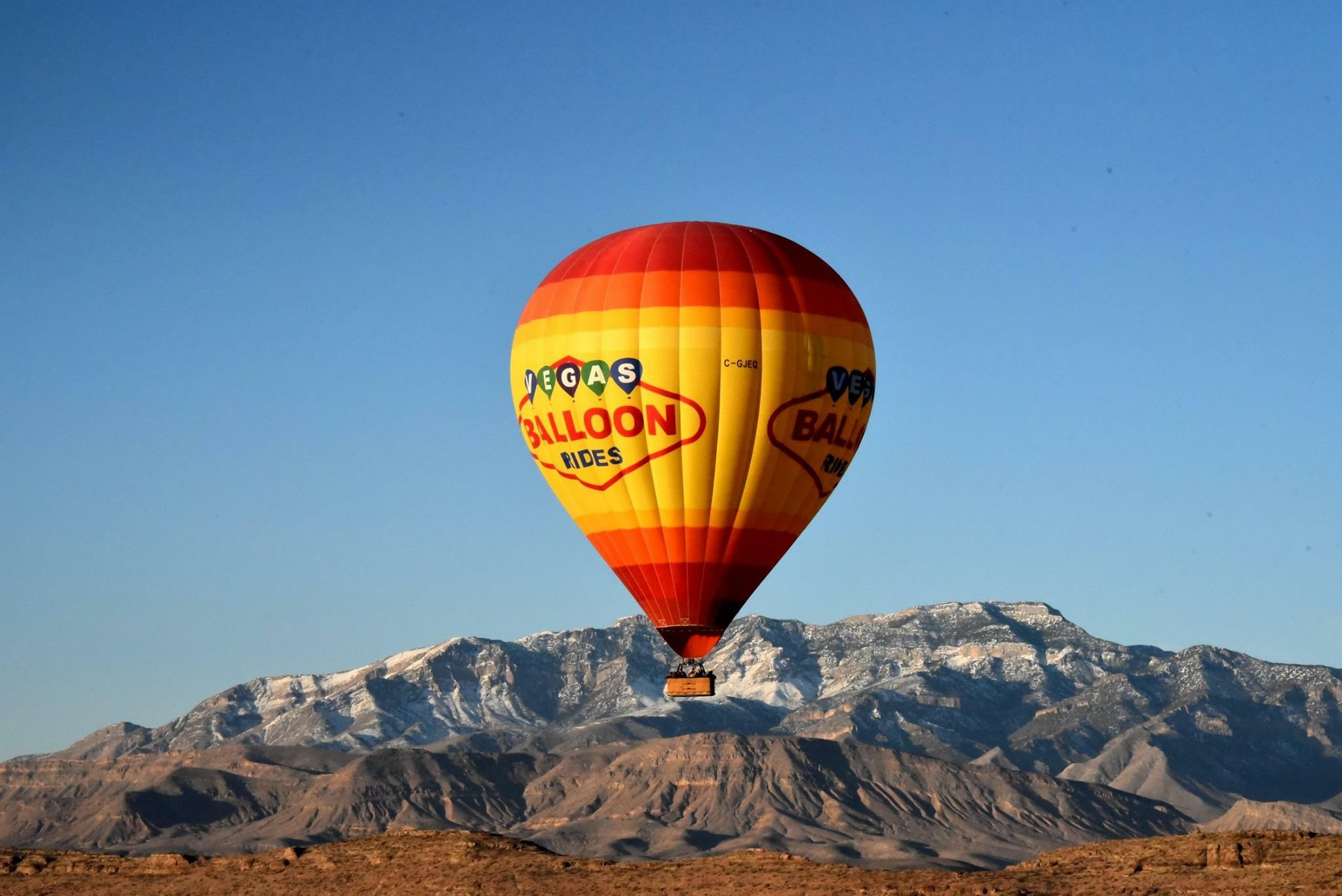 As the Havasu Balloon Festival and Fair kicks off today, the adventures of taking to the air are in the hands of the balloon pilots. And adventures of some of those pilots provide the backdrop to the serene experience of flight.

When piloting a balloon, every moment is crucial in a successful flight and sometimes, things do not go necessarily to plan.

John Phillips is from Edmonton, Alberta, Canada. Phillips is not new to the skies, yet he reminisces on his very first solo flight.  Years ago, when Phillips was a trainee to become a balloon pilot, he was accompanied by his instructor during his 18th hour of training. 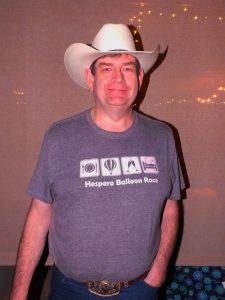 “Do a touch-and-go in this field,” he was instructed.

A touch-and-go is a small landing on  a surface with an immediate re-ascension. Just as Phillips grazed the field, his instructor jumped out of the basket and sent Phillips, alone, flying back in the air. Phillips was now on his first solo test: Land the balloon.

When trying to land a hot air balloon, the pilot is at the mercies of the breeze. Phillips decided to land the balloon on another open field. Just as John Phillips successfully landed his balloon, he was greeted by an unforeseen visitor – a bull.

Phillips’ instructor was so terrified he did not go anywhere near the balloon and Phillips had to run over and shoo away the foreboding foe. Luckily for Phillips and the crew, a bull can mean good luck.

Vegas balloon pilot, Sheldon Crauberger, never faced any animals on his flights; however, not all animals walk on all fours. 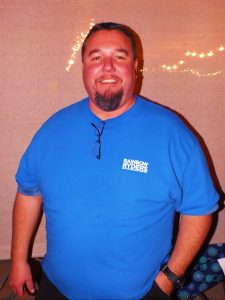 In Las Vegas, anything can happen. On what seemed to be a standard flight, the balloon was about 1,500 feet above the ground when a couple on the flight decided to hone some unnamed talents. The two daredevils climbed onto the edges of the basket and began to tightrope the rim.

“I about passed out. I demanded they get back into the basket, and they replied, ‘It’s fine! We are performers with for Cirque De Soliel!’ At that time, I was in full panic attack,” Crauberger said.

Luckily, the couple listened to their pilot and returned inside the basket walls. The couple was surrounded by other panicking riders, and angry pilot, and a good story for the grandkids. As for Sheldon Crauberger, he hopes they never do it again.

Jason Gaines has been a balloon pilot for more than 20 years. About 15 years ago, Gaines was flying the skies of his town, St. Louis, Mo. He was accompanied by a couple in their 40s. The couple was enjoying the flight but just as they were about to land, the woman was overcome with a unidentifiable feeling. Shaking, nausea and a feeling of distance from herself. 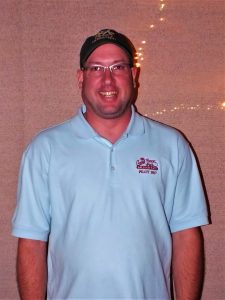 Gaines landed in front of a house on a road. Suddenly, a woman came out of her house with a similar feeling. The two women talked over some time as Gaines loaded up the balloon. In a stranger-than-fiction twist of fate, the two women turned out to be estranged mother and daughter. The long-lost birth mother of the passenger invited the crew in for breakfast. After all this time, Gaines has never forgot the tale of reuniting long lost family members.

Ballooning is a sport as well as a glimpse into inevitable adventures. Every pilot has a story.  Meet this same pilots and more at the 2018 Havasu Balloon Festival and Fair this weekend at Windsor 4.

Here are these pilot’s balloons:

Jason Gaines: Cheaper than a Wife