Teacher Appreciation One Car At A Time 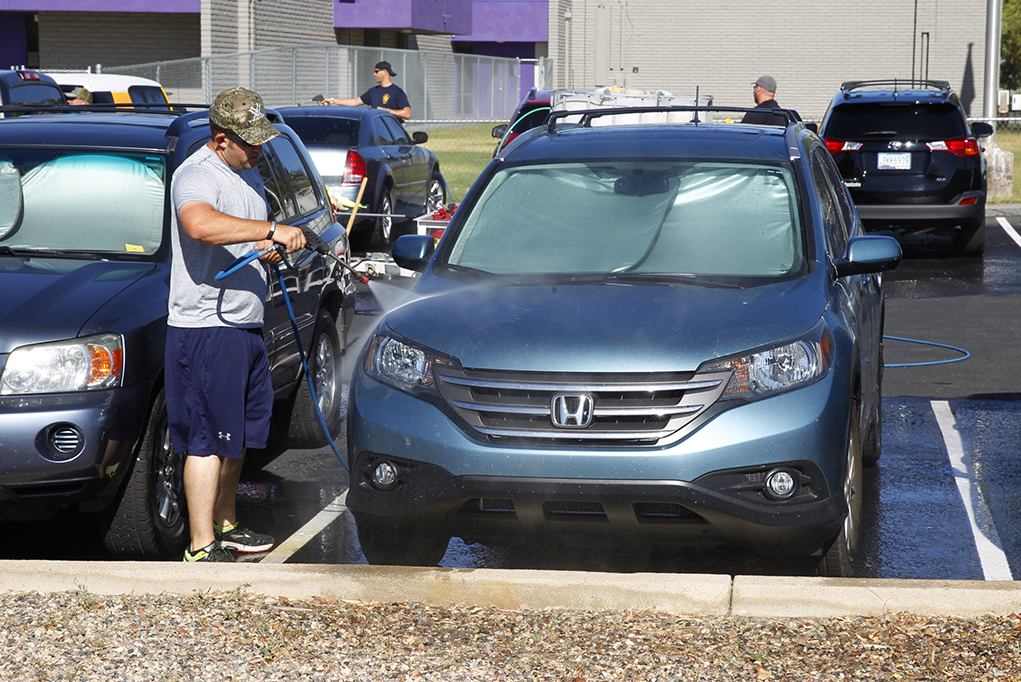 Starline Elementary School teachers were on the receiving end of a treat provided by the Lake Havasu City Police Department.

Police officer Lorne Jackson said that each year the police department shows appreciation for area teachers by showing up at schools and washing their vehicles. 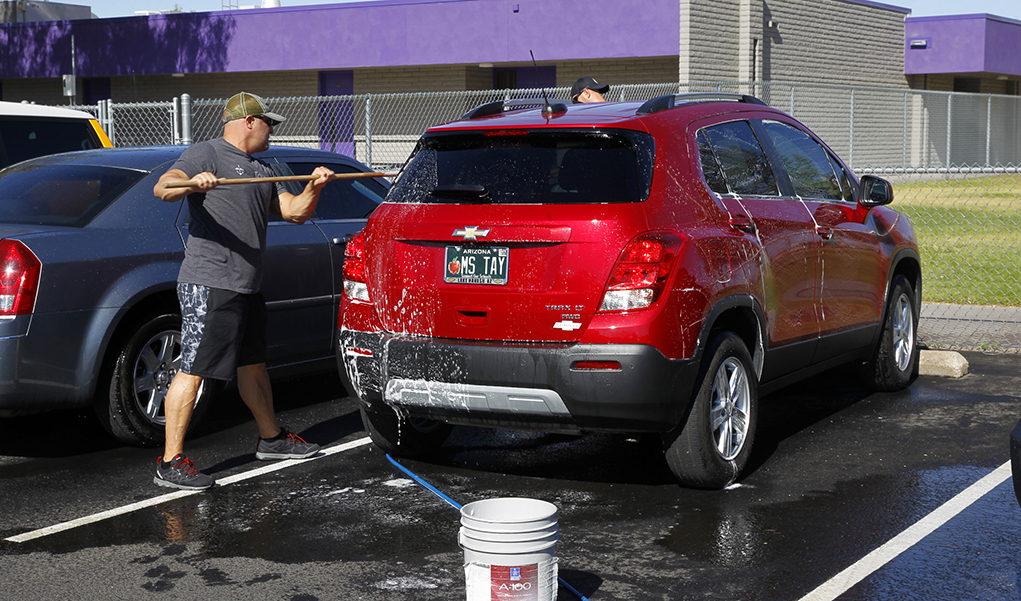 He said the Fraternal Order of Police pays for the water and gas and police officers and their families come together to wash the teachers’ cars. He said the police department has been showing their appreciation to teachers for the last four years. 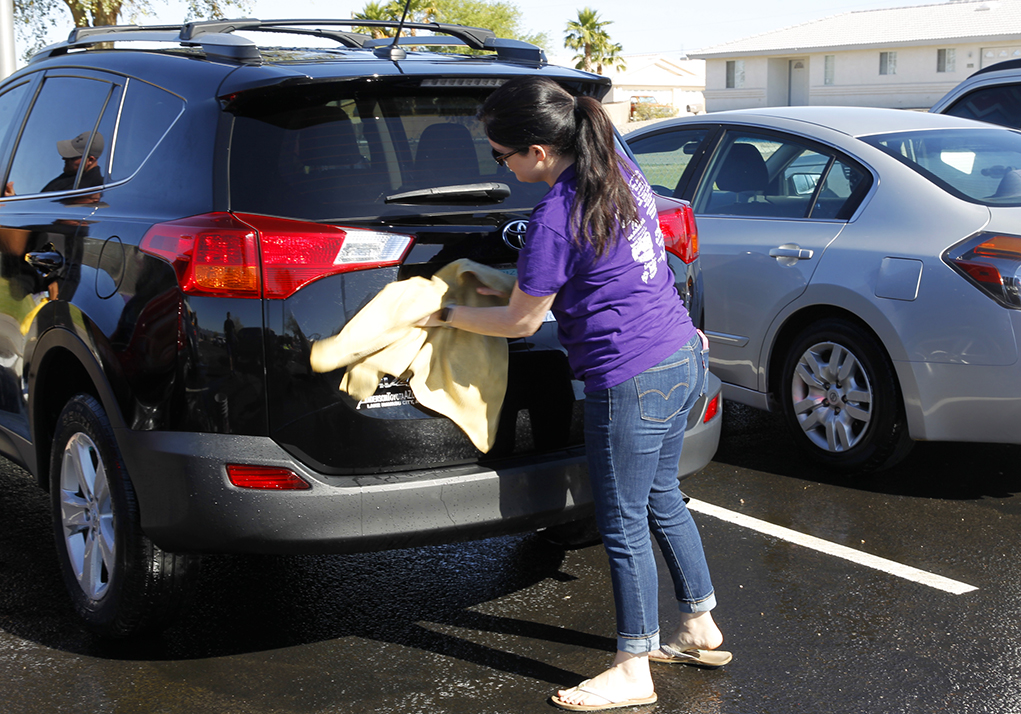 The idea started when Jackson’s wife was involved with Starline’s Parent Teacher Association and it was determined that would be a nice way to show appreciation.

Starline teachers were treated Monday and the police washing patrol will move on to Jamaica Elementary School Wednesday.

“We try to get in as many as we can but it’s time-consuming. The police department families have come together and helped wash and it’s just pretty nice,” Jackson said.