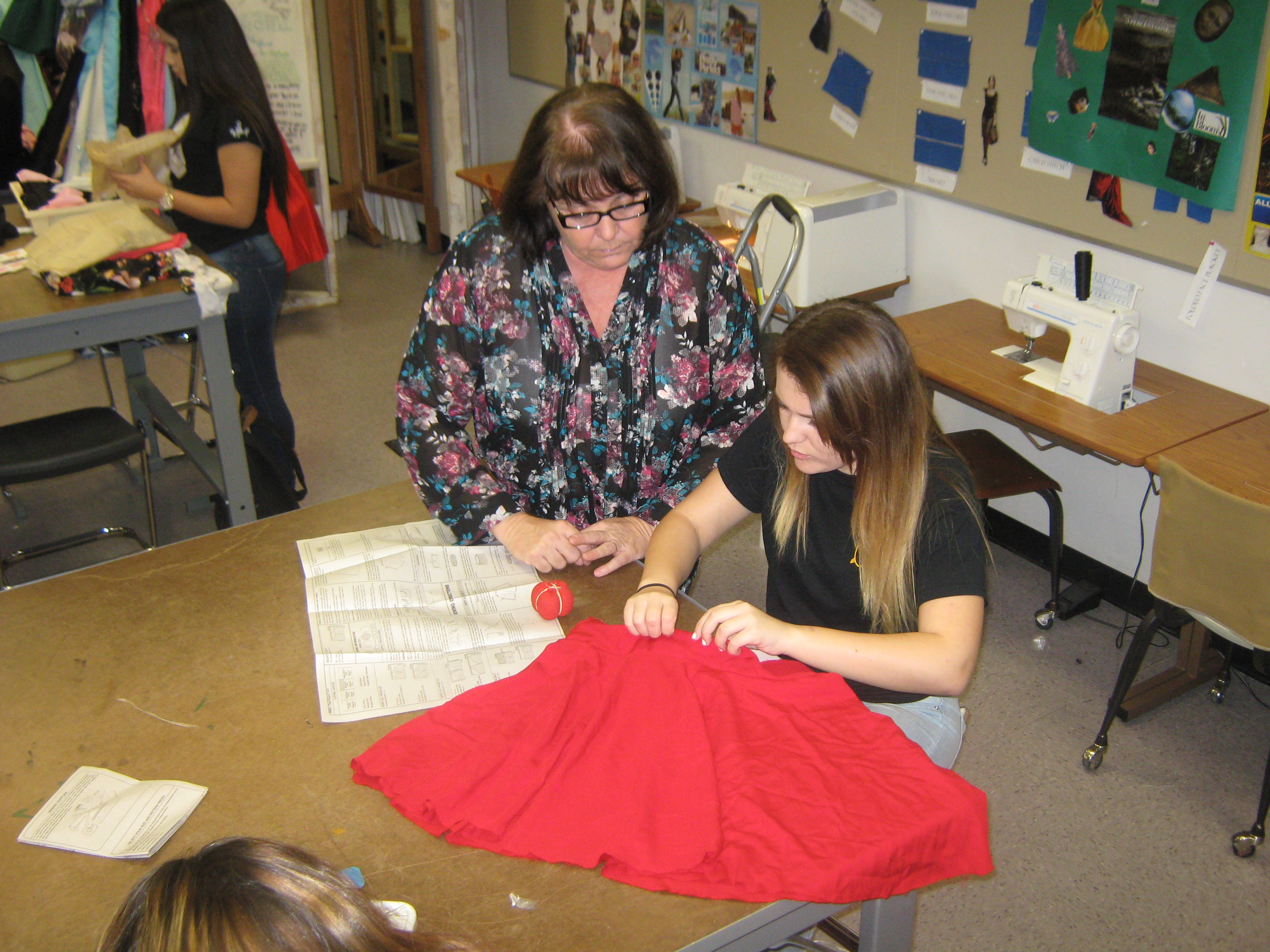 [quote_center]“Each year we take several students to state competition. Over the years, we have had many medalists,” said Strother.[/quote_center] 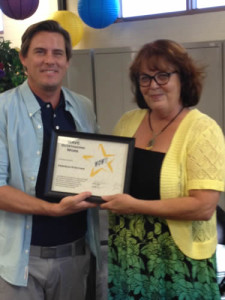 Deborah Strother accepts award on behalf of two students for their outstanding performance at the FCCLA competitions in 2012. Photo Courtesy of WAVE JTED News

Strother has taught Fashion Design and Merchandising at Lake Havasu High for nine years as part of the Western Arizona Vocational Education program known as Wave JTED. Before teaching at the high school level, she studied at Glendale College in Glendale, Calif.

“My first teaching job was as a paid class tutor in beginning sewing class at Glendale College,” said Strother.

After college, she went to work for garment manufacturer NR1, where she worked as the assistant to the owner for seven years.

“I had a variety of duties including cost sheets, design meetings, meeting with buyers, and liaison with the factor, to name a few,” she said.

Strother grew up in Southern California and her inspiration and love of fashion came when she first learned to sew at the age of 12, thanks to the women in her family.

“My grandmother and mother were both amazing sewers and fashionistas. They made all of my clothes until I learned how to,” said Strother.

Strother’s passion for fashion has spread to her students and, as a result, she has inspired her students to explore a career in it as well. 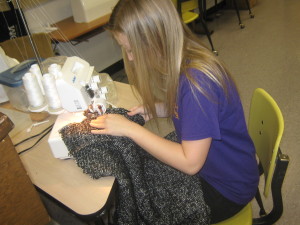 “We end each school year with a fashion show where the students “show off” what they have made during the school year,” said Strother.

With the hands-on skills many of her students have learned from her classes, they have succeeded to come back home as medalists at state fashion design competitions including seven national contenders who won three gold, three silver and one bronze medal. 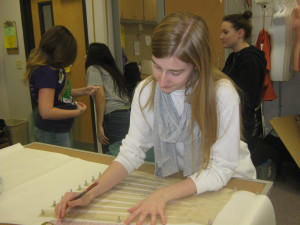 “The students work hard and my advanced classes have the opportunity to go to “Phoenix Fashion Week” every October where they attend professional seminars and a real Fashion Show,” said Strother.

Admission is free to the public and donations are accepted to help fund class trips to Phoenix Fashion Week.

Do you know someone who would be an exemplary person for RiverScene Magazine to interview and write a story about?

We are looking for nominations for our weekly education spotlight articles. Please use this form to submit your idea to us: Spotlight Nomination Form