Teen Break Is Back Rain Or Shine 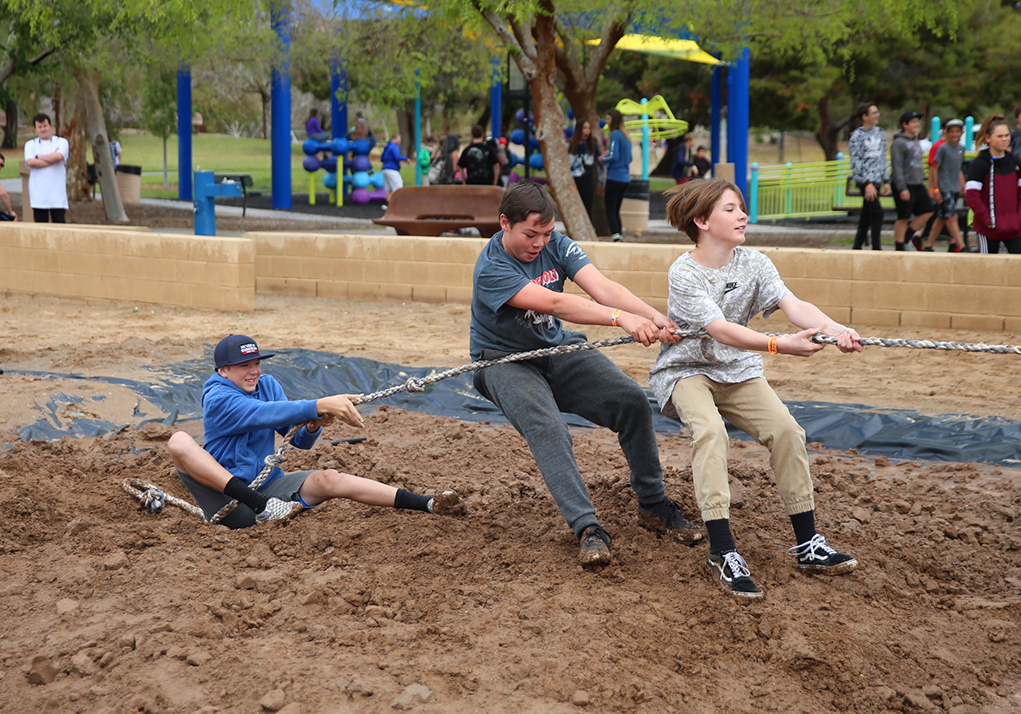 After a year hiatus, Teen Break has returned to Lake Havasu City. Teen Break is a safe and friendly three-day event that happens during spring break for students currently enrolled in six through 12 grades at Rotary Community Park.

Teen Break has been a part of spring break for local teens for more than 20 years. The Christen Youth Round Table (CYRT) started the event back in the mid-1990s and today it continues to be an event that teens and tweens look forward to every year.

While the Lake Havasu City Parks and Recreation department has taken over most of the organizing and the execution duties, CYRT is still there manning “The Stage”.  Lead by DJ Havik, Art Navarro, “The Stage” serves as a “home base” for participants.  They play music, get the kids excited as a group and hand out the prizes for participants after contests. They also host their own even called “Teen Break Shake” where they mix up anything they can find or have on hand and give out prizes to the participates willing to give it a try.

There is so much to do at Teen Break. 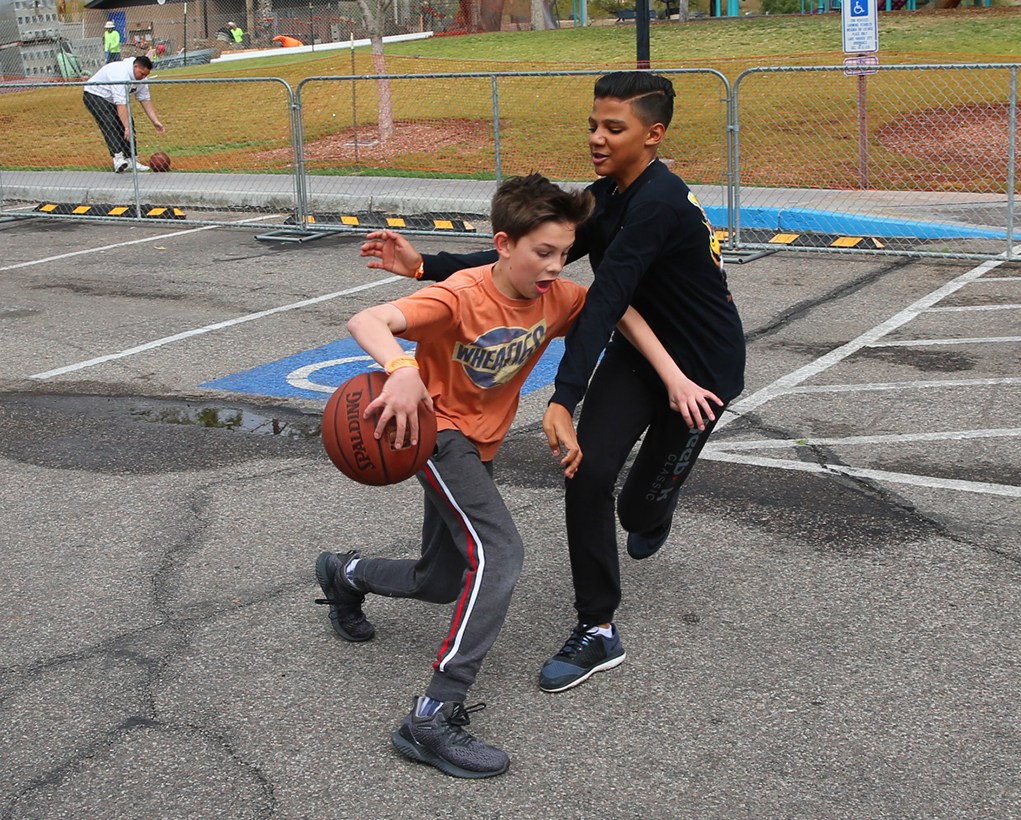 With everything going on at Teen Break the teens are sure to work up an appetite. Food is available to all participants and with all the food donated and handed out by a team of amazing volunteers, there’s sure to be something to satisfy everyone’s hunger.

Teens and tweens from all over town have signed up to participate for different reasons. 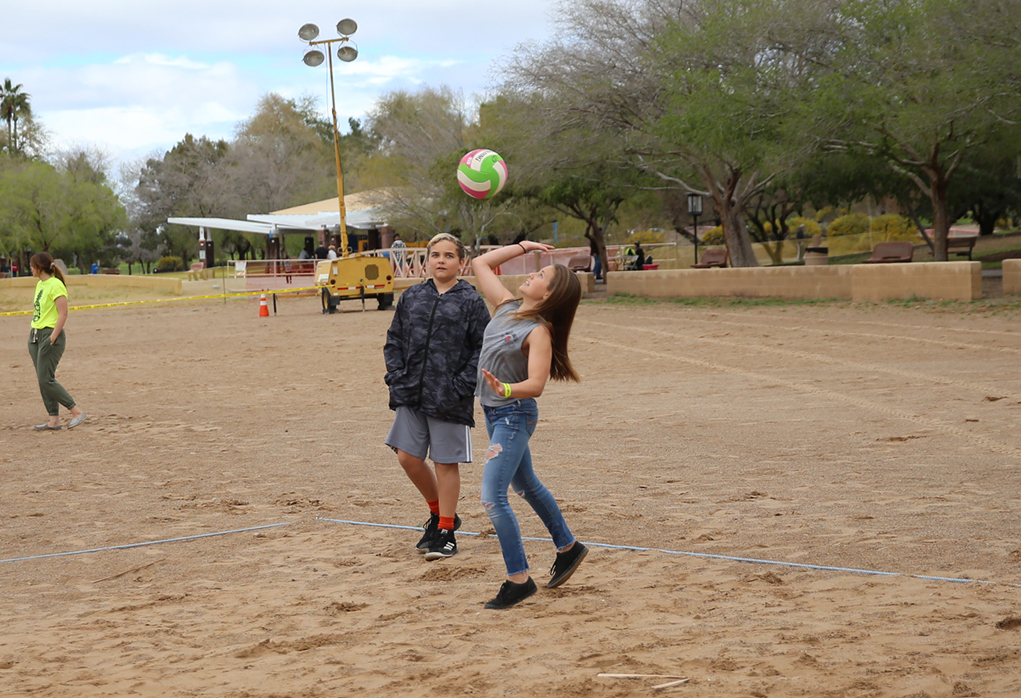 Daisie Wolfe, a local sixth-grader, signed up because, “Her friend wanted to go, and she had never been before, and it sounded fun.”

Regardless of their reason for signing up, there are 575 participants signed up and everyone is sure to know someone and have a great time. 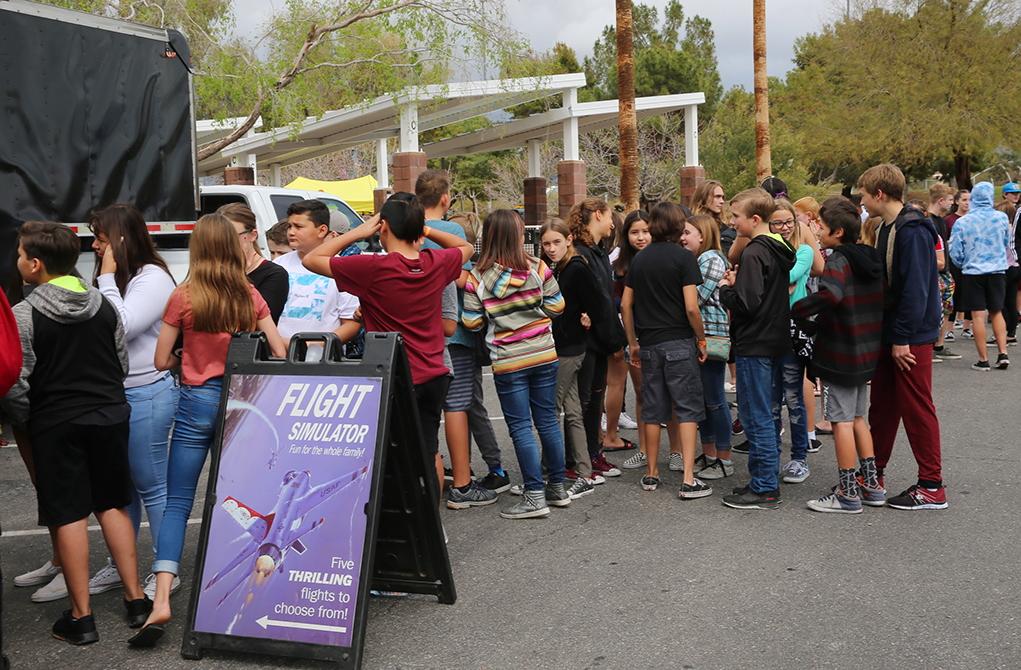 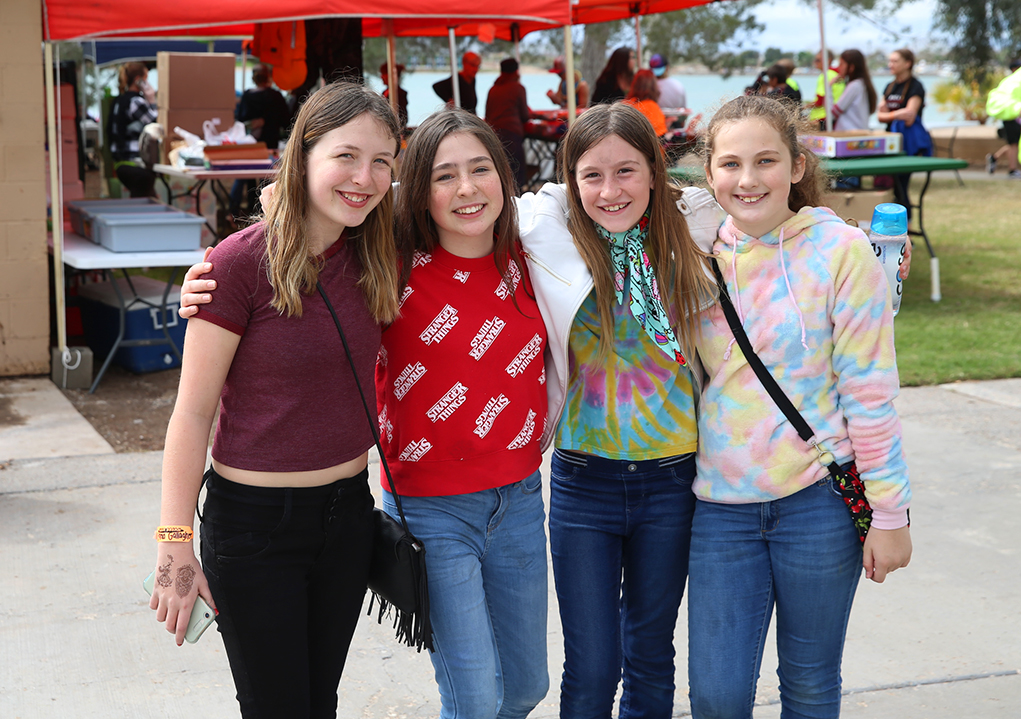 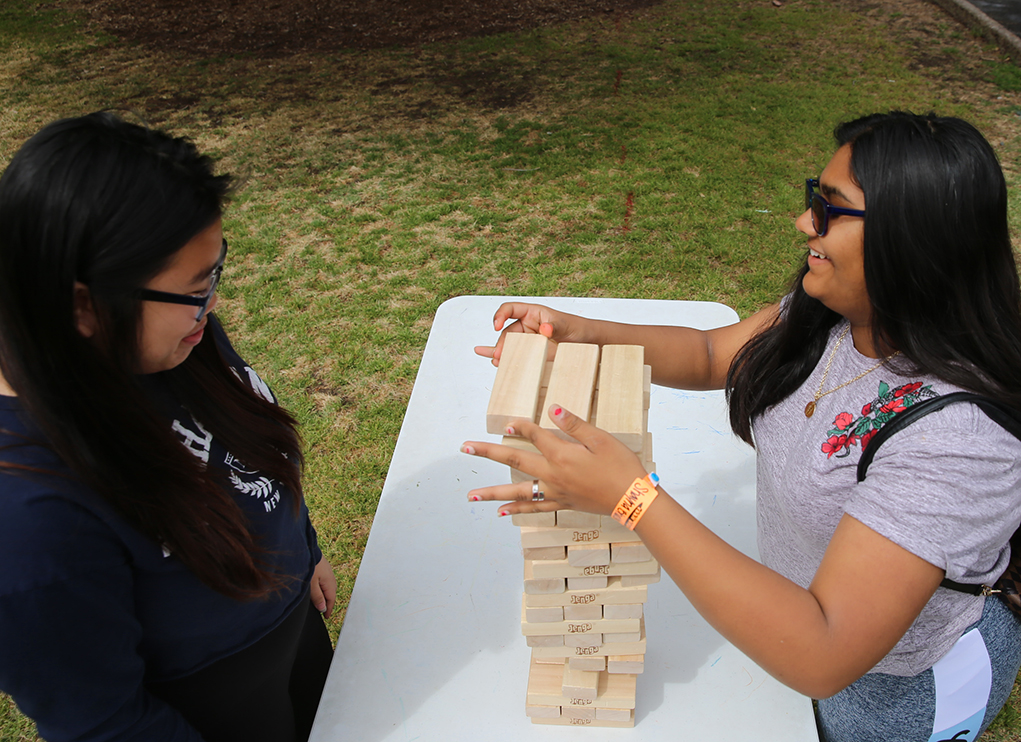