The KAWS: A Place Where Business Entrepreneurs Realize Their Goals 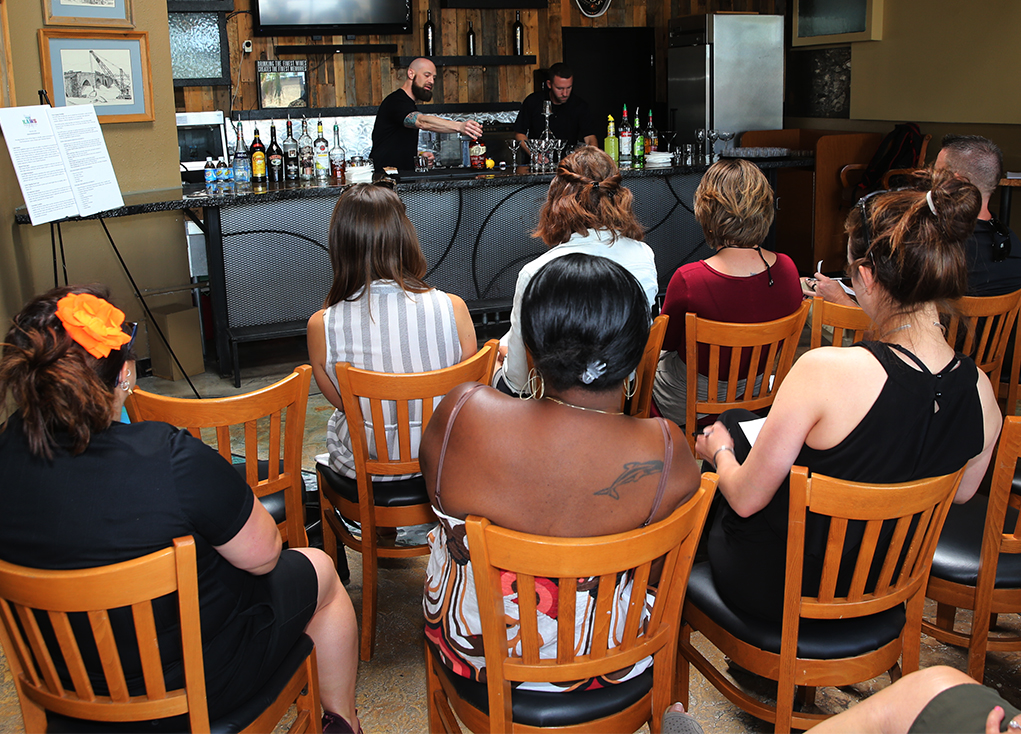 There are entrepreneurs in Lake Havasu City who have incredible concepts that they have been waiting to introduce until the right moment but they just don’t have the space or the investment money to make it happen. What if there was a way to make those ideas turn into something more than just a pipe dream?

KAWS is making that dream possible for Havasuvians. 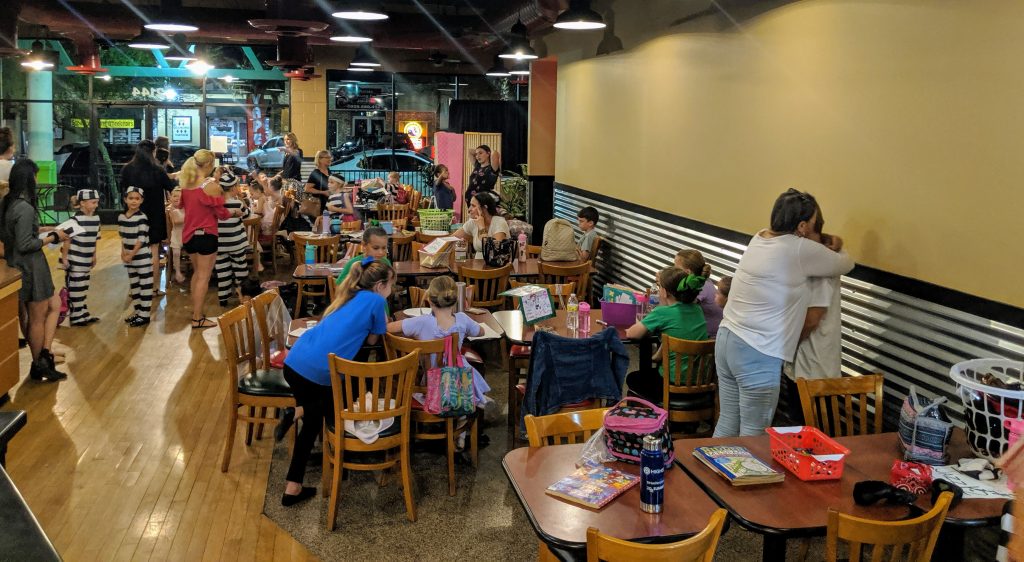 Many entrepreneurs who want to start a business lack the upfront cost necessary to do so. Ross told RiverScene  she felt there was a need here in Lake Havasu City. “It helps keep the barriers to entry down as far as opening say, a restaurant. Brick and mortar is so expensive with having electric bills and building permits and codes and all that.” The cost of opening a business can be a daunting obstacle for many who have passion to share.

Faced with the opportunity an empty building provided, Ross became, “…intrigued by this workspace trend that is happening.” She says, “I literally just googled ‘shared kitchen’ and all of these things came up. A lot of big cities are doing it.” You might have heard it referred to as a Cloud Kitchen.

The idea is catching on fast. “We have nine members now,” but Ross makes it known she is shooting for 20 members, which no doubt will come soon.

Ross said, “A lot of those members I want to be food trucks. Last night was our second night of, what I call, Food Truck Thursday. In order for the food trucks to get their health permit they have to have a commissary, which is what we (The KAWS) can be as well. They need a commissary to do their dishes, to dump their water and grease.”

That is just the beginning. It’s not just a food service space with a fully functioning kitchen they provide. Previous and upcoming events include a piano recital, baby showers, birthday parties, and even yoga classes. “The possibilities are endless. I’d love to do more cooking classes,” Ross said.

It seems her wish is not far off. Bakers are already inquiring on teaching classes from making pies to macaroons.

Lake Havasu continues to grow and so do its needs. Ross, a long-time resident, is using some big city ideas to meet the growing needs of the unique Lake Havasu City community. It could be a difficult challenge but Ross is more than ready to provide a space and an opportunity for those who just need a chance to make their ideas come to life. 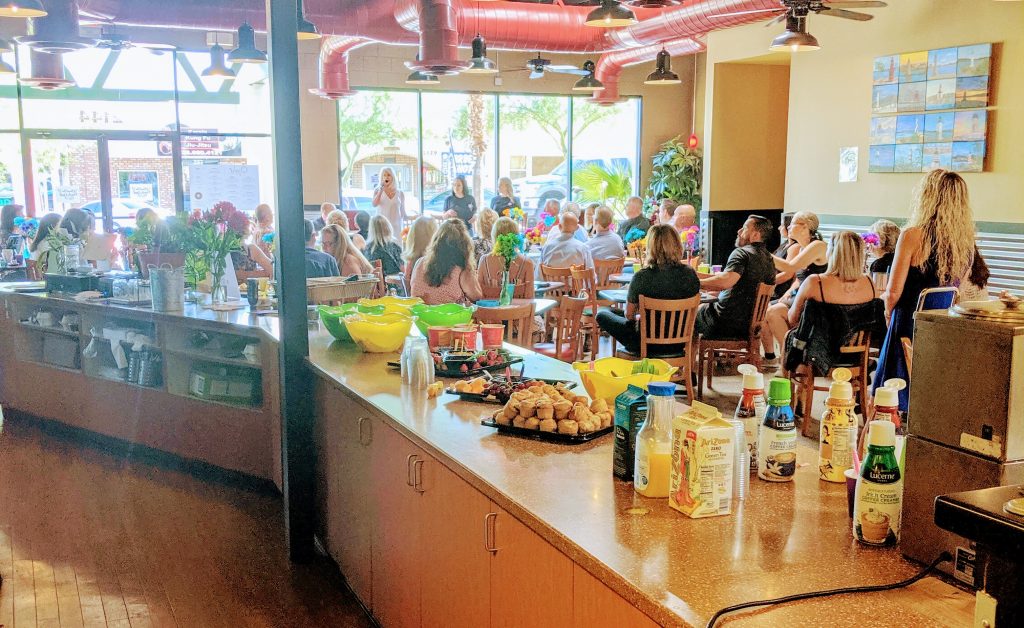 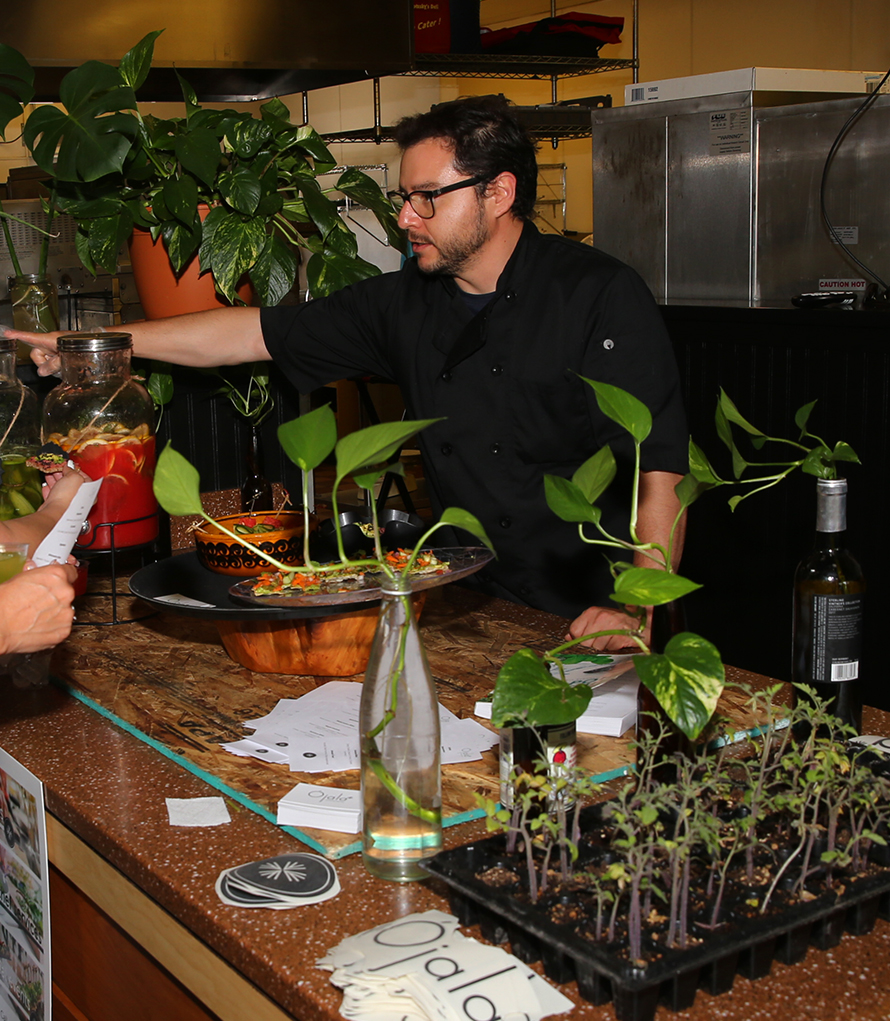